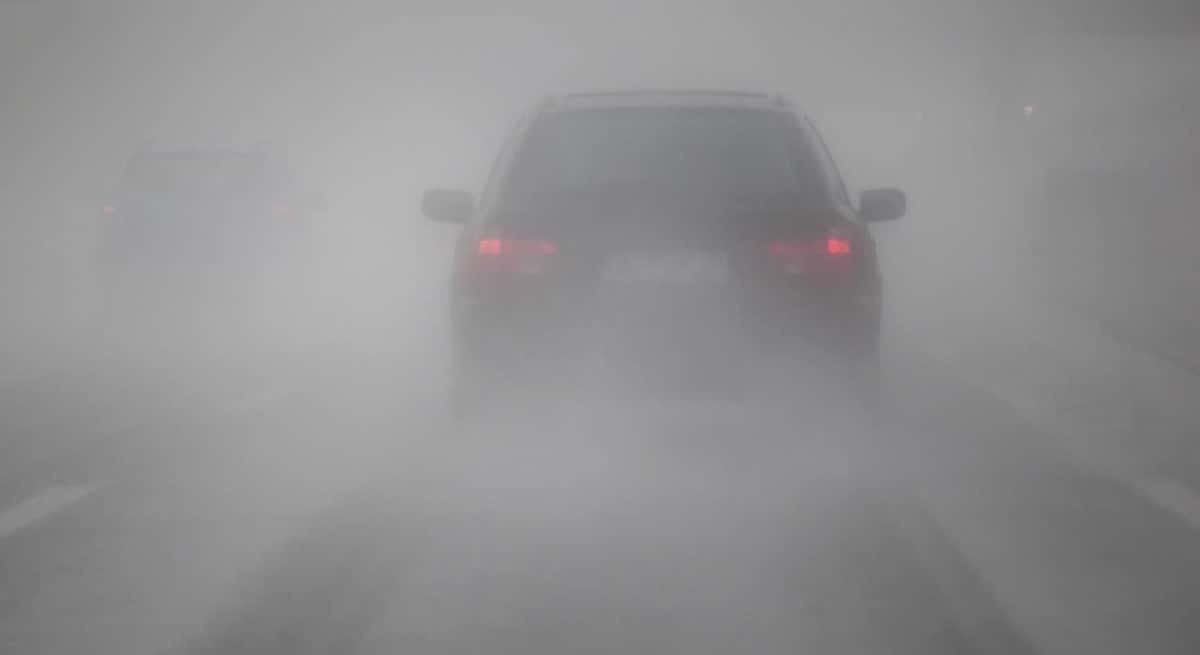 High or Low Beams: Driving In the Fog

Inclement weather has always been a leading cause of accidents on the road. Among the weather conditions that bring a lot of losses, heavy fog is a major risk factor for drivers. In fact, one of the worst cases of fog-related accidents happened in Abu Dhabi in 2018 when 44 cars were involved in an accident due to foggy weather. 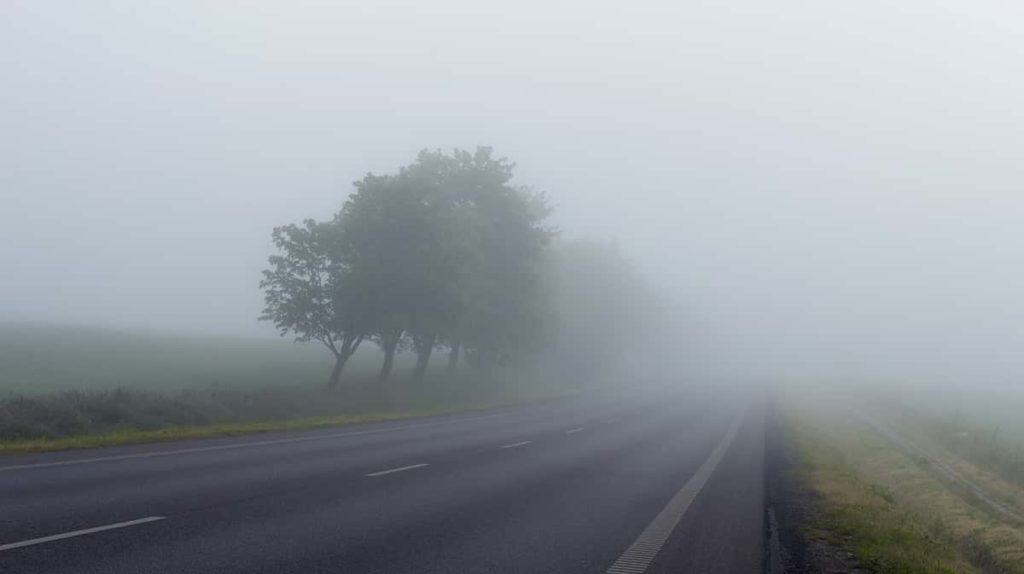 Not only does fog impair the visibility of the driver, but the moisture that comes with it also makes the road quite slippery. When coupled with careless driving by some road users, this contributes to even more damages. For those drivers who want to remain safe on the road, one question that baffles them is whether they should use high or low beams to improve their visibility on the road.

Here is an insightful guide to put an end to this dilemma:

When High Beams Are Most Appropriate

High beams will typically light your path for a long distance ahead of you. They shine through a distance of about 350-400 feet ahead of your vehicle, which can be compared to the entire length of a city block. Given that they are typically aimed to light the path directly in front of you, they are best used in poorly lit environments and rural areas, according to The Ultimate Guide for Drivers! DMV & More | DrivingGuide.com.

However, they are not the ideal light to use when driving through a city. Since cars are typically moving close to each other, they can easily blind the drivers of oncoming traffic and result in accidents.

When Low Beams Are Most Appropriate

Unlike the high beams, low beams can only reach a distance of about 200 feet. Although they can reach half the distance of their counterparts, they are the best for city driving. This is because towns and cities tend to have a lot of light from street lights and other cars.

The fact that they do not shine their light straight ahead, on the other hand, means that they have a low chance of disrupting the driving routine of the other drivers by blinding them. They will mainly be directed sidewards or even downwards to at least provide some light to the path.

What to Use When Driving in the Fog

When driving in the fog, most drivers will feel the urge to use the high beams to improve their visibility. What they might not know is that they are doing more harm than good. When driving in an area where your visibility on the road is impaired, it is best to use the low beams. 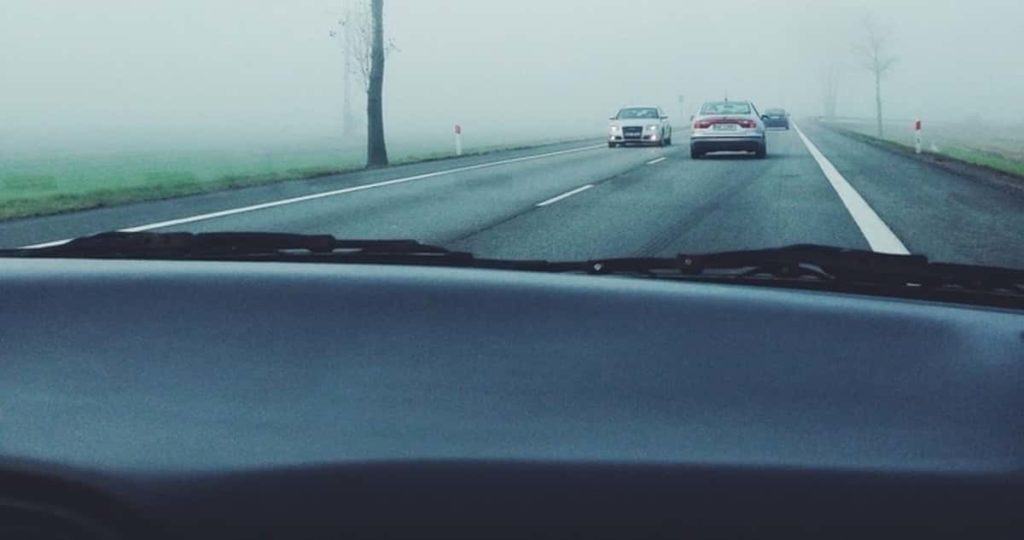 If you use the high beams, the light that they emit will be reflected by the water molecules in the fog. This causes some glare which will limit your sight, especially at night. Instead, using low beams will ensure that there is less glare disrupting your visibility.

Use Your Vehicle’s Defrost Function

In times of fog, it is vital to get as much visibility as possible, and ensuring that your windscreen is clear is wise. Simply use your vehicle’s interior defrost function to eliminate any moisture that might be forming on your screen. On the other hand, avoid using a piece of cloth to wipe away the built-up moisture on your car’s windscreen.

This can be a distractor which further increases the possibilities of an accident. If your vehicle has fog lights, this is the best time to put them to use. Not only will they increase your visibility, but they will also make it easier for other drivers to spot your vehicle.

Fog-related accidents can be avoided if all drivers were to be more careful while behind the wheel. Why not contribute your part? Apart from switching to the low beams, be sure to drive slowly and a few meters away from the cars ahead of yours. 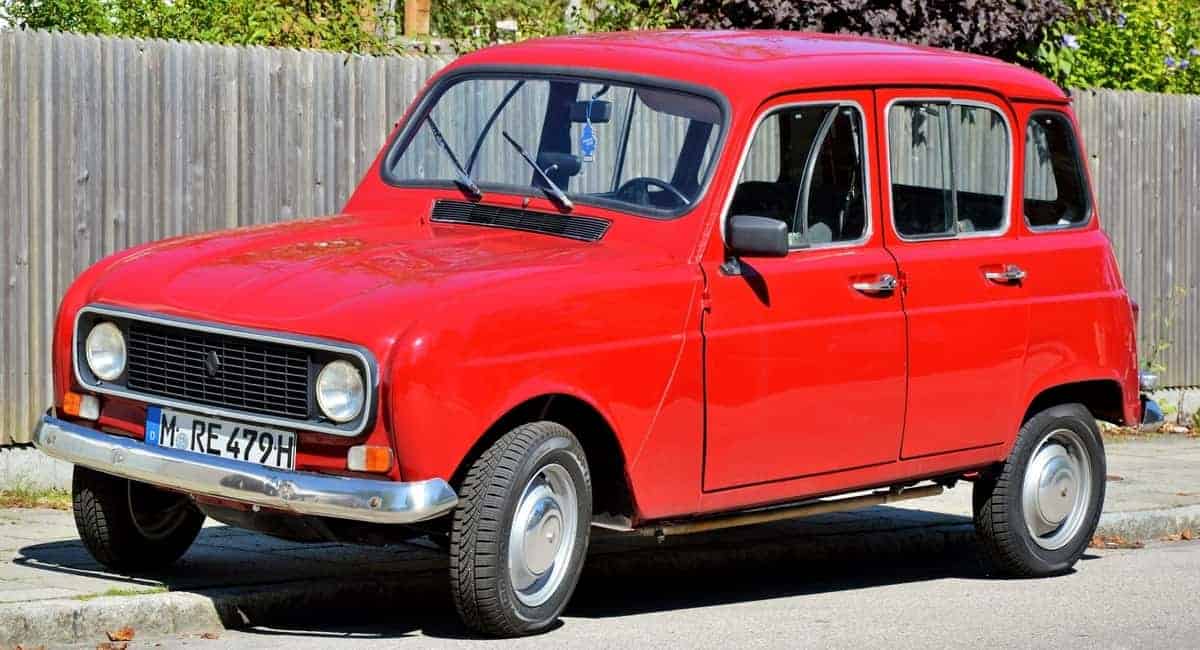 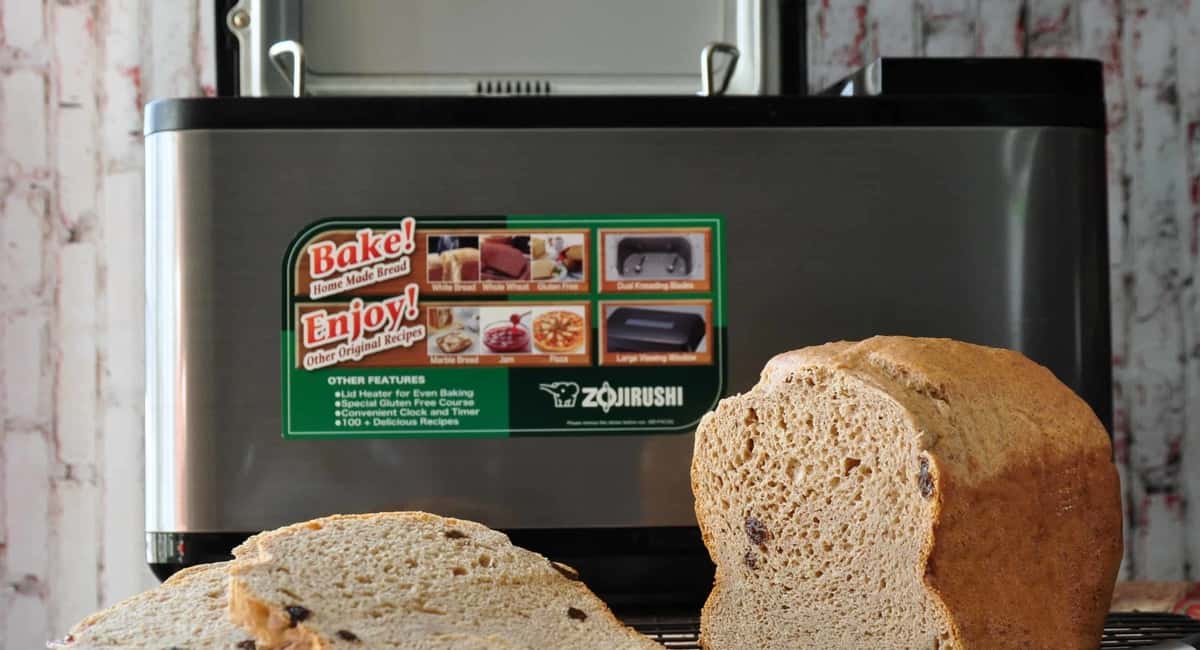