Have you ever wondered when electricity was invented? Have you ever wondered who the mastermind behind this mind-blowing invention was? If we compare our lives with people in history that never had electricity, we would see a substantial difference in the standards of living. Admittedly, we owe a lot to having access to electricity. Many of us today probably don’t think about how power was created and the different ways it can be made, but in today’s article, we are going to jump into all these details

For centuries people were mesmerized by lightning, thinking of ways to harness it so they could use this light in their lives. In 1752, Benjamin Franklin conducted an experiment in which he flew a kite in the middle of a thunderstorm. The string of the kite had a metal key inserted in it. In the presence of lightning, the electricity traveled down the string to the key, giving Benjamin a shock. This proved that lightning was electrical. However, would it be valid to state that Benjamin is the founding father of electricity?

Researchers and archeologists have found many clues that pinpoint to ancient people having an idea about electricity as well. In 600 BC, ancient Greeks discovered static electricity by rubbing fur on amber. In the 1930s, researchers found a clay pot containing copper plates, tin alloy, and an iron rod. This could be the first battery ever made. Needless to say, after Benjamin Franklin’s successful experiment, more and more people began to experiment with electricity.

How Did Electricity Spread?

In 1879, American inventor Thomas Edison invented the light bulb. Due to Edison’s work on the lightbulb, electrical stations were set up in numerous cities in the US. By the 1930s, almost every home in the US had access to electricity except for some rural areas and farms. However, this issue was resolved when, in 1935, the Rural Electric Administration was implemented. This organization made it possible for rural areas in the USA to gain access to electricity.

How is Electricity Produced?

Electricity is typically produced using two types of resources: nonrenewable and renewable. Nonrenewable resources include coal, petroleum, and natural gas. These fossil fuels are burned to produce heat, which is used to produce steam. This steam then works to turn the blades of a turbine, thereby creating energy. Nuclear energy is another source of nonrenewable energy. Nuclear plants rely on a unique metal called Uranium. The heat produced by splitting the atoms of Uranium converts water to steam, which then turns the turbines to produce energy.

It’s important to note that nonrenewable energy sources produce a lot of pollution, which has given rise to global warming. This has caused an increase in the search for a safer means of generating electricity by using renewable sources of energy such as wind, solar, hydro, and geothermal. Solar energy is by far the most popular.

The Aftermaths Of Car Accident And How To Deal With Them

Want to Research Someone You’ve Met Online? Here’s What to Do 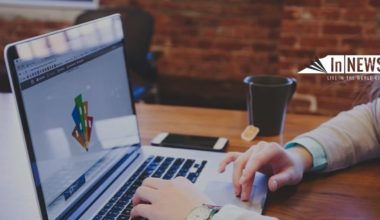 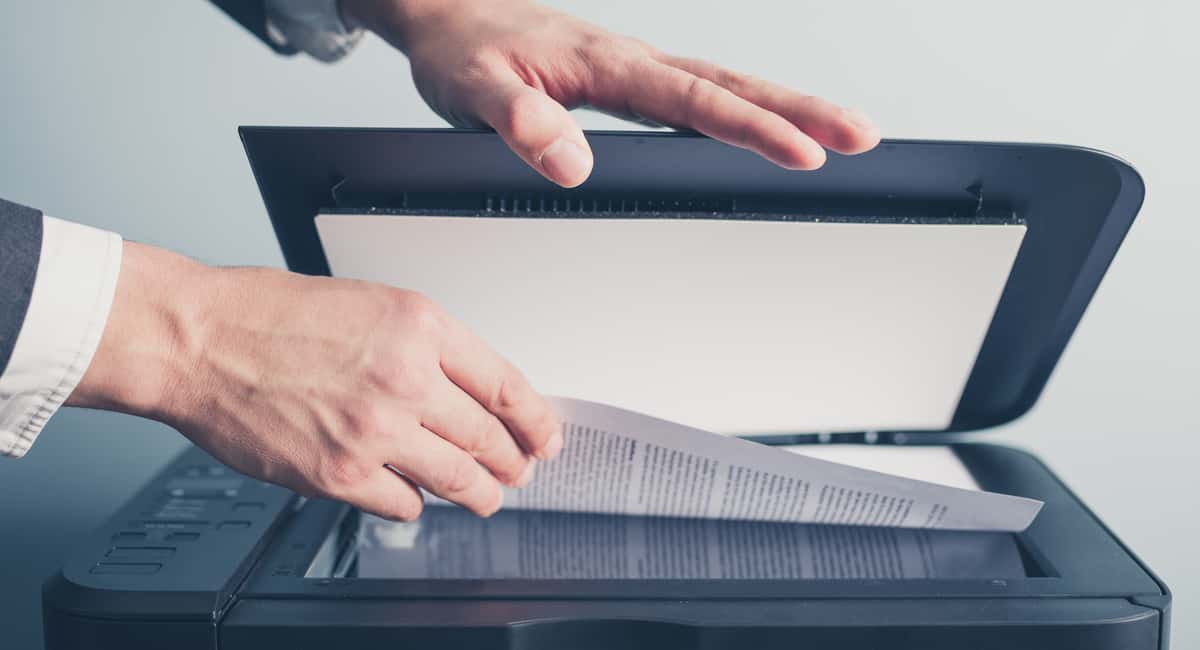 Read More
The process of indexing and digitizing vast amounts of documents is called backfile scanning. It is also called…