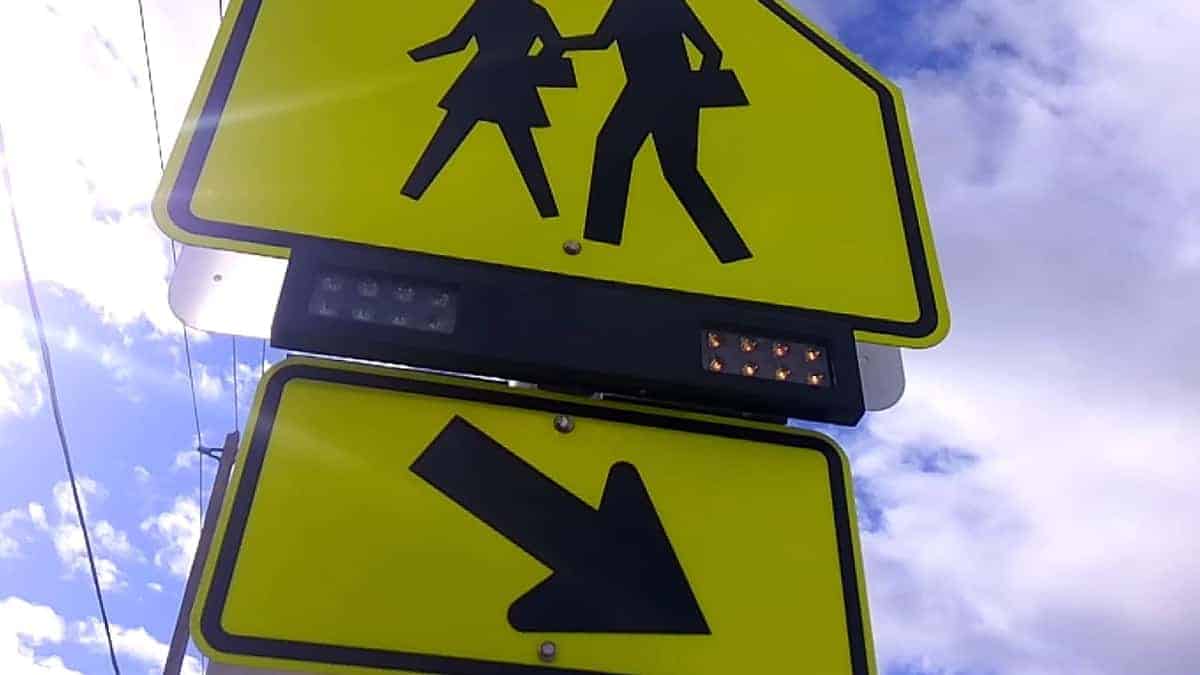 Rectangular Flashing Beacons were invented to help save pedestrian’s lives.  However, at some point, the Federal Highway Administration (FHWA) deciding to ban the use of these devices.  Since then there has been a lot of back and forth and posturing about what to do about them. It is known that they provide extra safety for those crossing streets and help automobiles yield when they should for pedestrians

What is an RRFB?

The Rectangular Rapid Flashing Beacons (RRFB) emits alternating and irregular flashing lights to control traffic and make our roadways a safer place.  Traffic engineers who’ve conducted research over the years concur that RRFB devices are more effective and much safer than the other traffic warning signals.  They also found they lessened the death rate of traffic accidents for both autos and pedestrians.

FHWA’s Decision to Reinstate the RRFB

The FHWA had decided to reinstate the RRFBs into public practice back in 2017, however, they then reneged on that promise shortly after.  What followed was a bit of an outcry from traffic engineers, some town officials, and citizens of the general public.

Things seemed to be stuck in a stalemate as lobbyists with their own special interests dug deep into lawmakers pockets so they could keep the RRFB from being used again.  Then, in 2018 Richard D. Jones (Rick) figures it was time to sell his patents to a company called Carmanah Technologies Corp.

Subsequently, Carmanah Technologies Corp. simply disclaimed the patents “Rick” sold them.  By disclaiming the patents they have since been public domain. Every traffic device manufacturer can now produce and utilize RRFBs and they don’t have to worry about licensing and infringing on Mr. Jones’ patents.

Doing What is Best for Pedestrians

Now there is no political game with RRFBs and nothing to gain except safer roadways.

It is not certain the inner-workings of the deal Jones made with Carmanah although Jones says he had the best of intention when creating the devices.  He sees cars as rooms that are soundproof and move around. His lights are built to make drivers more aware of their surrounding in a sometimes soundless world.

RRFBs could also prove useful tools in preventing pedestrian accidents in a world with increasingly distracted drivers. According to ASK law office, a New York-based law firm with decades of joint experience in handling such cases, pedestrian accidents are fertile ground for the so-called “catastrophic” injuries, like paralysis, limb loss, and traumatic brain injuries. This means RRFBs are all the more necessary in helping distracted drivers staying aware of their surroundings.

RRFB’s can save lives

Traffic safety is a growing concern with the ever increasing world population.  In the blink of an eye, one or many people can lose their lives or get seriously injured.  It is a good day when an invention which can be used for good is allowed back into the hand of the public domain.  Let’s just hope it stays that way.

Top 4 Tips to Avoid Getting a DWI 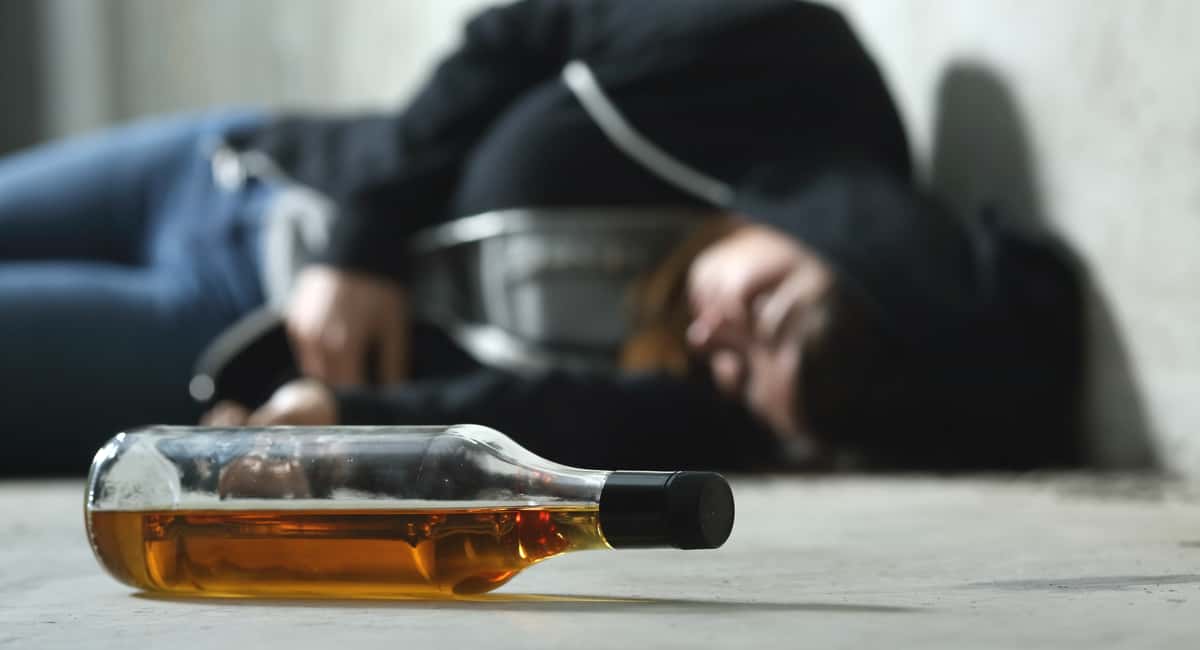 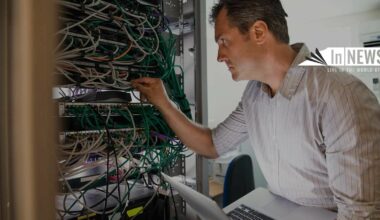