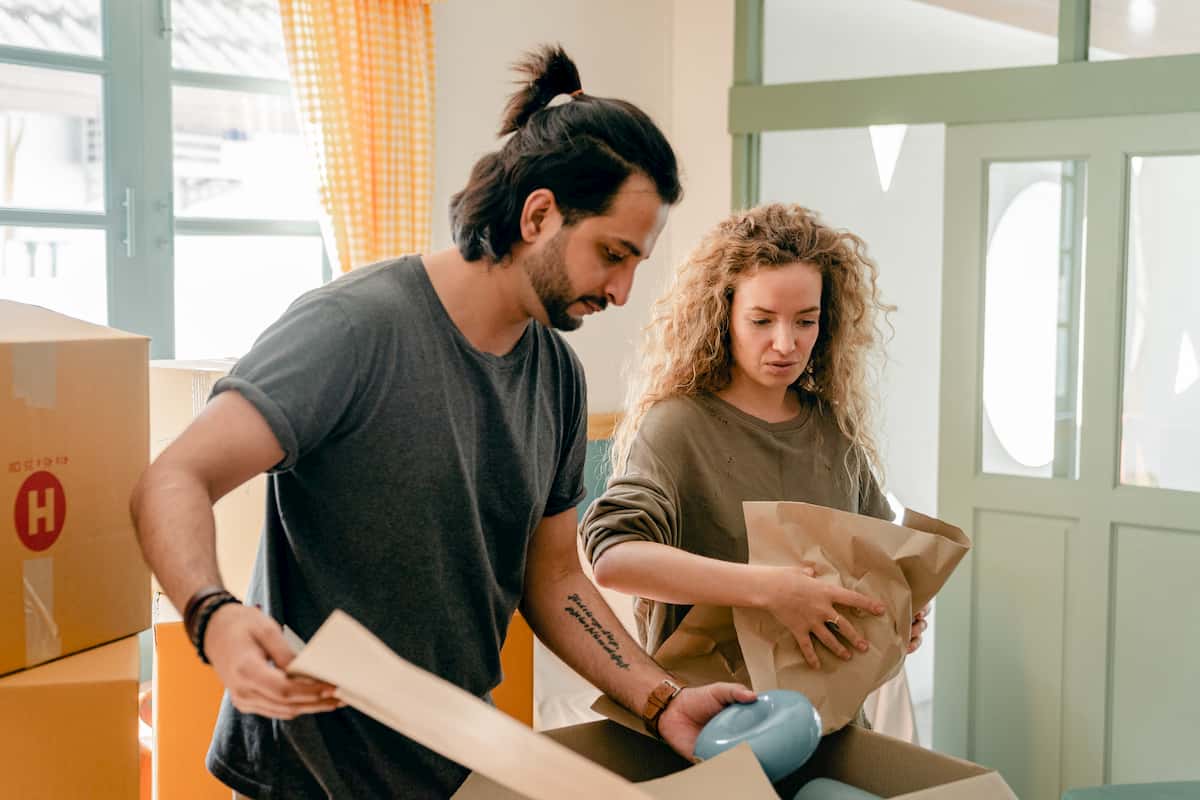 Did you know that in the year 2017, as many as 500 children were killed by guns and in the year 2018, there were no less than 73 children killed in gun accidents in the United States? A loaded gun and no proper storage – all the ammunition required for a fatal accident to happen.

States have their own gun storage laws – what’s your take?

Each state has its own laws on gun safe and proper storage for it. In Illinois, they prohibit firearms dealers from selling a handgun unless some device or mechanism that renders the weapon inoperable is sold with the gun.

In fact, of all the states there are, only 25 states have child access prevention laws. Where your state doesn’t have laws, adequate protection will mean different things to different gun owners, but trigger locks, gun cases, strong boxes, gun cabinets, and gun safes are all available with their different features

Safe gun storage, whatever option you use, is all about having a robust storage system that simply limits accessibility to guns by unauthorized users, be that a child or an adult.

The gun needs to be locked away in a secure place such as a special cabinet or a gun safe, making use of additional safety devices such as lock codes and padlocks. STI Firearms don’t only build handguns, with their decades of experience, they’re gun experts who know everything there is about guns, from building them, cleaning them, loading them, maintaining them and storing them and much more.

They have the same wise advice as the American Academy of Pediatrics – a gun should be stored unloaded, away from all ammunition, and behind a locked storage facility.

A lax attitude taken by many

When gun owners in the USA have been questioned and surveyed, it was found that nearly a quarter of all gun owners store their guns in an unlocked place at home. It revealed that there are more than 4 million kids living with unlocked firearms in their homes.

No gun owners should be allowed to purchase a gun without investing in proper and safe gun storage facilities. A relaxed attitude to gun safety and storage in a home with children is a recipe for disaster, so easily solved with the many gun storage options available today to meet every storage requirement and to give you peace of mind.

Trying to Get Your Start in the Music Industry? Here’s How to “Make It” 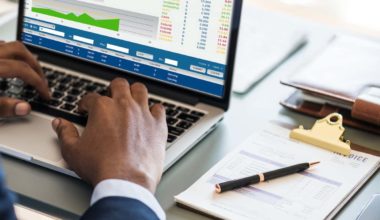 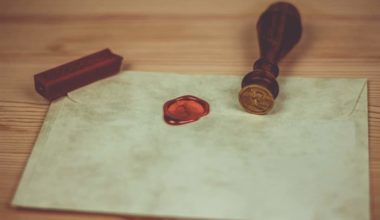 Read More
Table of Contents Hence, we will be producing a list of six tips that will come in handy…