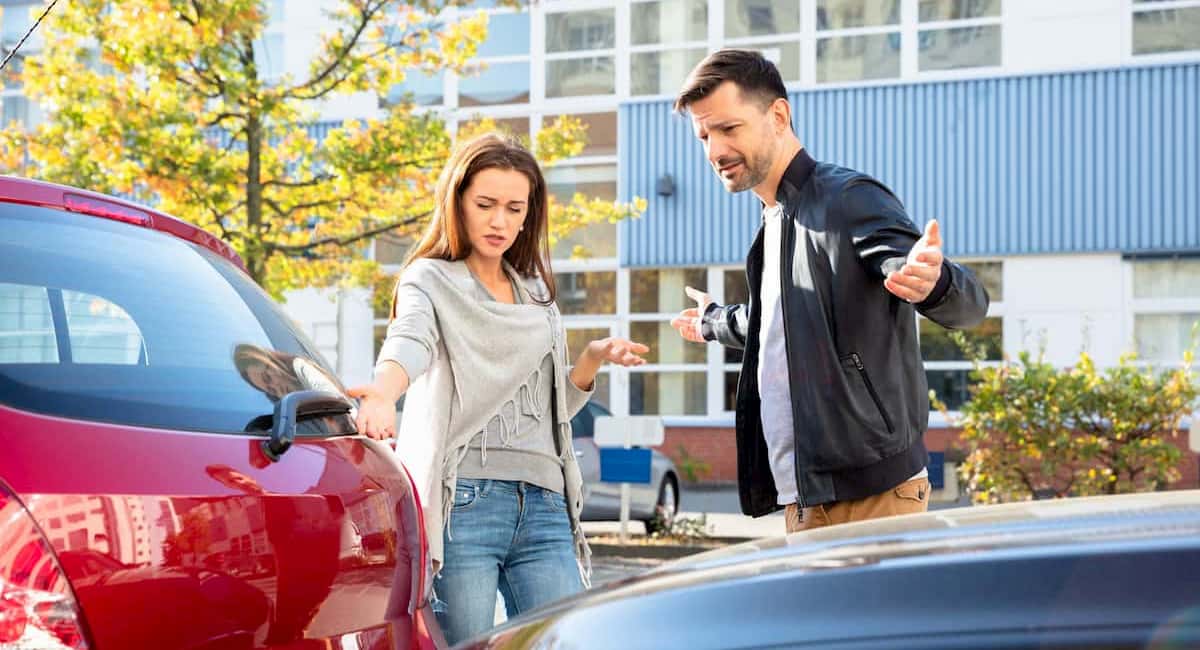 Houston is a large, thriving metropolis, and it can be dangerous to drive there. You will have the best chance to avoid a car wreck if you keep your eyes on the road and don’t let anything distract you. You should also follow all traffic laws. That means doing things like keeping to the speed limit and not making unsafe turns.

Let’s talk in more depth about ways to avoid broadside accidents if you live in the Houston area. 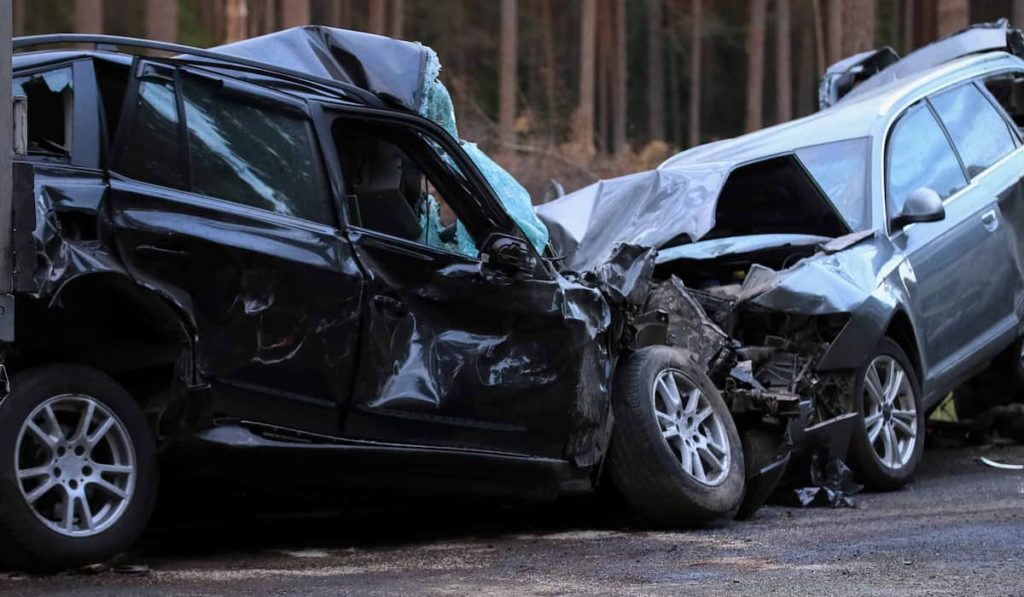 One way Houston residents and visitors can avoid this accident variety is by understanding how one is most likely to happen. They take place in intersections more than they do anywhere else. Houston has some cross streets that see a lot of traffic, so you should automatically exercise caution when approaching these intersections.

One way you’re likely to cause a broadside car wreck in an intersection is by running a red light. You may decide to do this if you’re approaching an intersection and the light is yellow.

If the light just turned yellow as you’re going through it, that’s fine. However, if you see that it’s turning to red as you approach, hit the brakes rather than trying to go through. This is definitely one of the more obvious ways you can potentially avoid a T-bone collision.

Turns Also Cause These Accidents 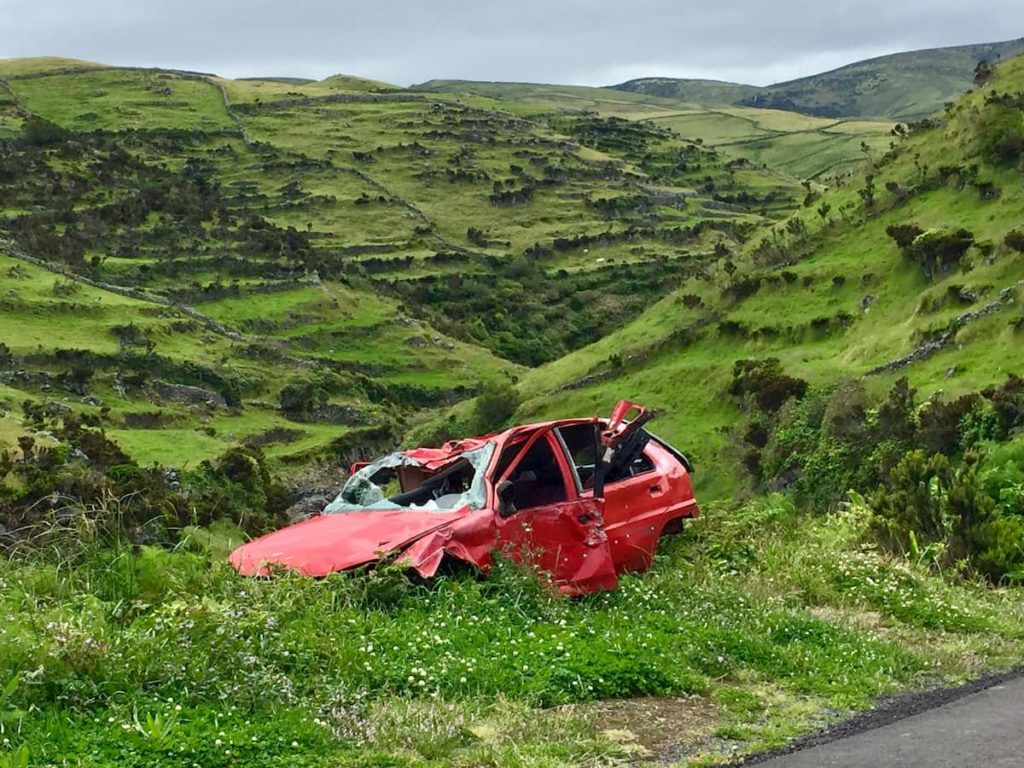 T-bone collisions can happen in Houston when you’re trying to make a right or left turn. You can try to turn right at a red light in Texas, as it is legal to do so. However, just because it’s legal, that does not mean you should just go for it as soon as you get up to a red light at an intersection.

You should inch your way out carefully, keeping an eye on approaching traffic. If you cannot see one of the lanes because traffic is blocking your vision, it’s not safe to go. Drivers behind you might yell at you, but it’s better for you to ignore them rather than trying a potentially deadly unsafe right turn.

As for left turns, one way broadside collisions happen is that you’re trying to turn left without a green arrow telling you it’s safe to do so. Remember that there are not always green arrows at four-way intersections, but sometimes there are.

That means you have to wait for them before you can go. If you try to play chicken with an oncoming car because they have the right of way, but you think they will stop for you, that’s a potentially lethal game that can cause a broadside accident. 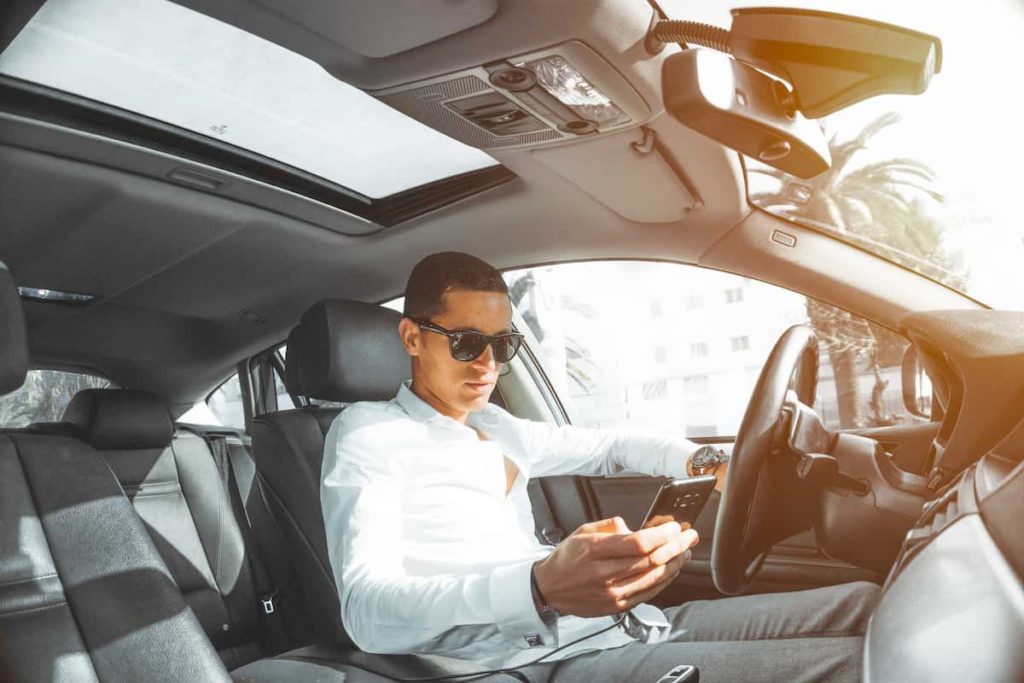 Apart from the ways we mentioned, distracted driving also causes thousands of T-bone collisions across the country every day, not just in Houston. There are seemingly endless things that might distract you as you’re driving. They might include the music that’s playing, kids in the backseat, or the person sitting beside you with whom you’re having a conversation.

Texting or talking on smartphones often causes a distraction while driving, or maybe you just got some food from a drive-through, and you’re trying to eat it. Whatever the case may be, a distraction at the wrong moment might make you think you’re safe to turn, but you don’t have the right of way. That’s an easy recipe for an oncoming car to broadside you.

Paying attention when you’re driving can solve this potential problem more than just about anything else you can do. Some people feel like they’re excellent drivers since they have never caused a car wreck. It can cause them to become complacent or overconfident.

That can lead to one of these deadly Houston broadside accidents that may lead to injury or death. It might be your own, but it could just as easily be the other driver or a passenger. Remember to take driving seriously and never let anything distract you.

Ups and Downs of Filing For Bankruptcy 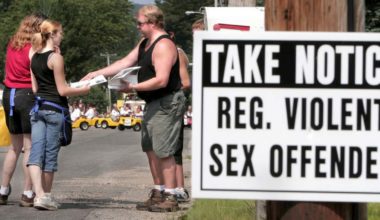 Read More
Table of Contents 1. Be Honest2. Don’t Get Too Comfortable3. Respect A Parent’s Wishes4. Turn the Other Cheek5.…
LLife Style 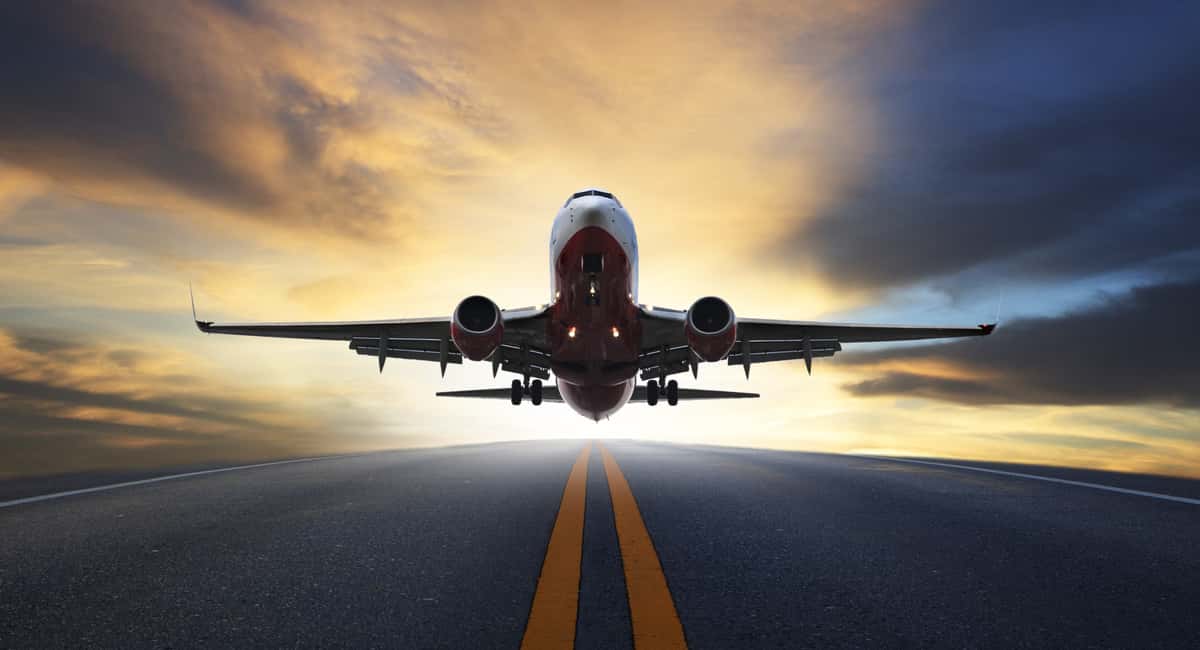 Read More
Table of Contents Liquid ItemsSmall ToolsDangerous ItemsMarijuana and VapesWhat Are Some Other Things You Can’t Take on a Plane?…