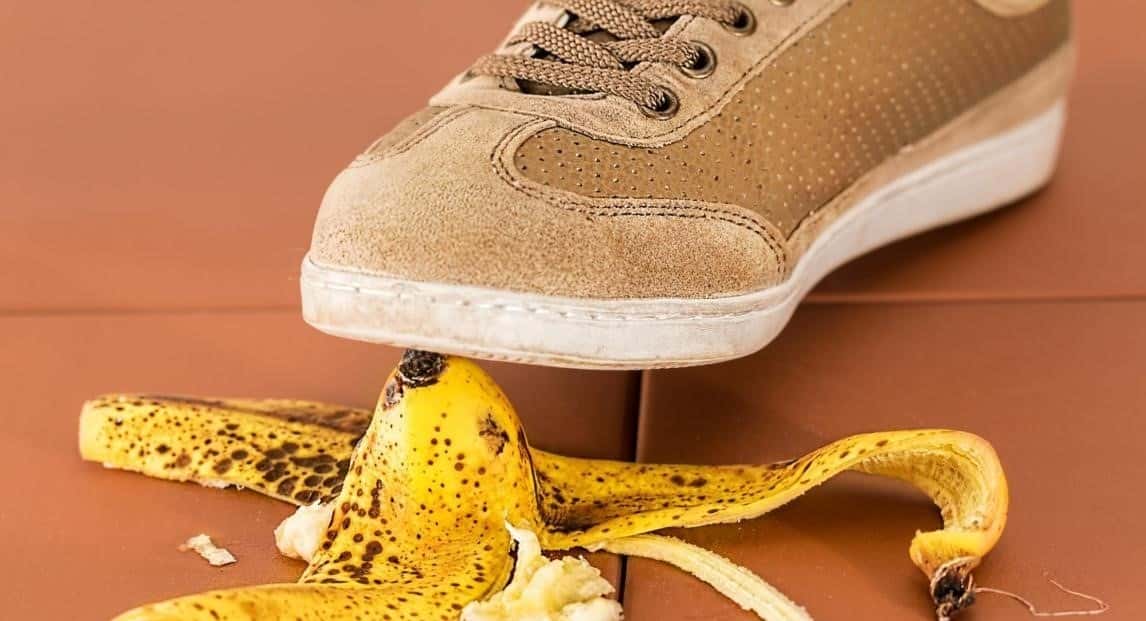 How Did that Even Happen!? 5 Unusual Causes of Injury

If we think about some common major and minor injuries, we might think about dog bites, car accidents, or falling incidences. But we’re here to talk about the type of injuries that only a few could say they’ve experienced. These are the types of stories that you hear Emergency Room doctors tell as some of the most bizarre things that they’ve ever seen.

And just like any other injury, there are both major and minor uncommon ones. But no matter how severe the injury is, they’re each unique in their own way. How do these rare injuries even happen?

ER doctors relive a most unusual fishing case when they tell the story about a man who came into the emergency room with a little more on the line than a fish. The man was out on Lake Michigan when he hooked something, but it wasn’t a fish! His fishing hook had snagged his scalp and needed the help of the ER doctors to get it out.

The scalp is one part of the body that bleeds quite easily and quite a bit. The hook was thankfully controlling most of the bleeding. Once pulled out, the doctors were able to suture the wound and reduce the bleeding.

If he had tried to take it out on his own, the outcome might not have been so good. It’s best to leave these unusual and difficult tasks to the professionals.

One of the most relaxing and unextreme activity that you could do is fly a kite on a beautiful breezy day. However, that wasn’t the case for one unlucky victim who recalls flying their kite while running through a field in a park. It seems like a pretty safe thing to do, but this person would beg to differ.

While keeping the kite in the air by running in the open field, the string of the kite caught this person in the throat and almost slit an incision down to the trachea. Learn more about other wild injuries that should never happen.

Amino is a healthcare transparency company that dug through loads of health care claims in their system. These claims represent more than 220 million Americans. They pulled these records to see what kind of unusual injuries came up.

During their research, they found that there were 3,700 cases of a can’s lid entering through the skin. Ouch! If you’ve ever opened a can of anything, you know just how sharp the edges of the lids can be.

But to land yourself in a doctor’s office for the injury, these cases must have been pretty harsh cuts.

Who knew a simple high-five could land you in the Emergency Room? Yes, that’s right, one unlucky victim tells a story of high-fiving gone wrong. It’s the tale of two friends who came together and decided to drop a physics class at the same time.

The two decided to give each other a high-five for the accomplishment, however, it didn’t end well for everyone. This high-five left one person with a dislocated shoulder.

One sticky mistake landed one unfortunate person in the ER. When she wasn’t able to distinguish between a bottle of glue and a bottle of eye drops, the end result wasn’t too great. It was sticky though.

The bottles were the same in size and color and the only thing standing out from either of them were the words, “SUPERGLUE.” Now that’s a sticky situation!

These Uncommon Major and Minor Injuries Are No Joke!

Interested in learning about moring interesting topics? Keep checking back with us regularly to see our new posts!

Truck Accident Law: Everything You Need to Know 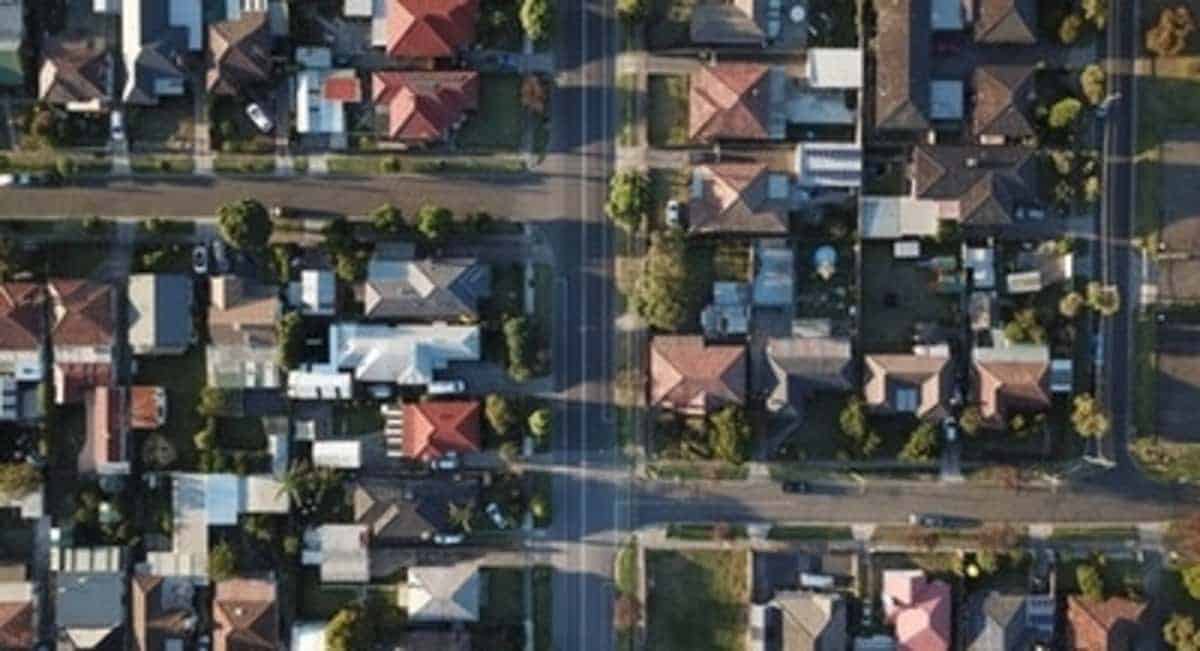 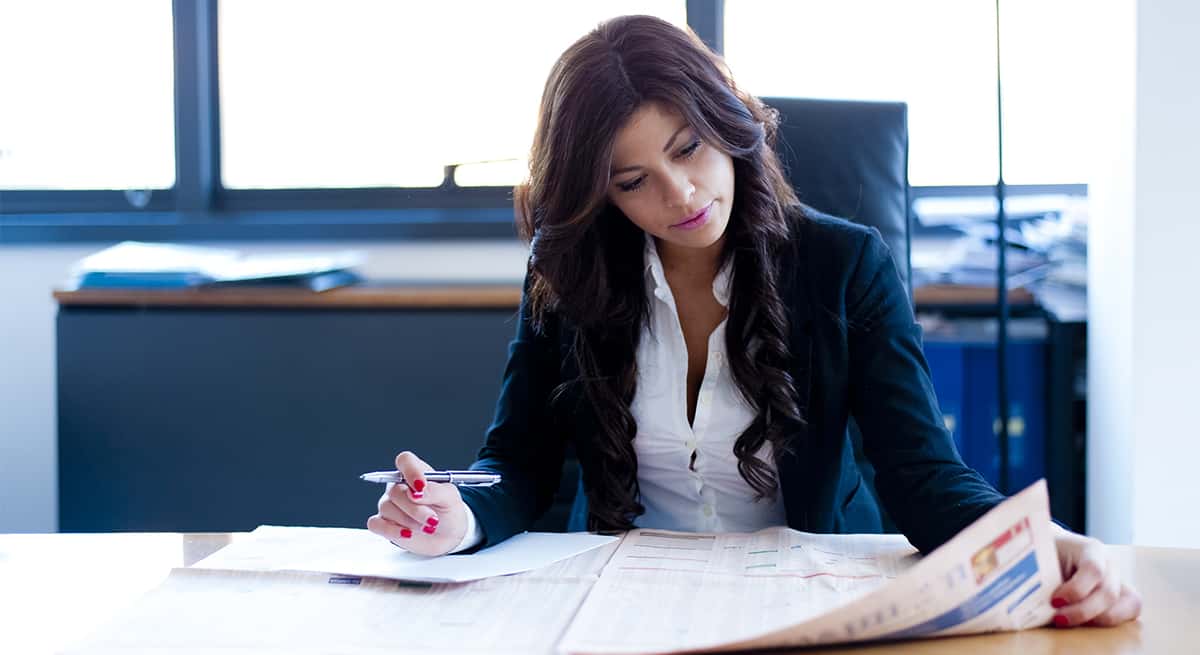