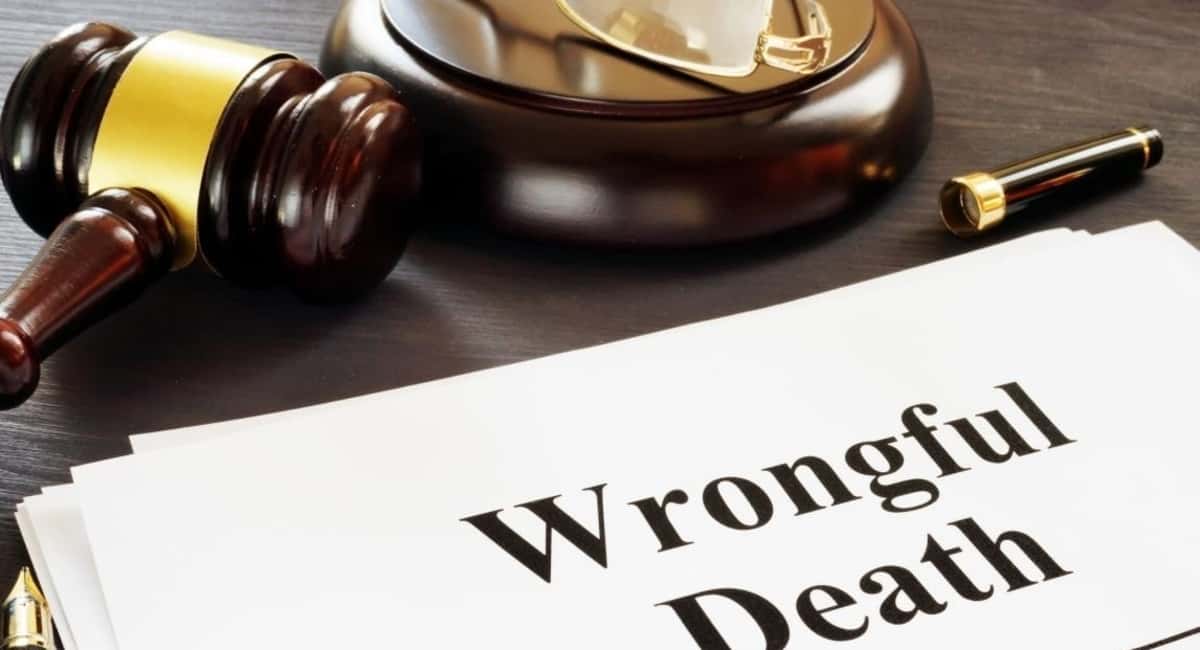 How Does a Wrongful Death Lawsuit Work? 6 Key Questions Explained

Suffering through the experience of losing a loved one is tough. But doing when they die because of the negligence of someone or something else is even worse. Knowing you have lost your loved one and there is someone to blame is hard to accept.

In addition to the emotional toll the loss can take on a family, it can also create a financial burden too.

Read on to learn all about wrongful death suits.

1. What Is a Wrongful Death Suit?

A wrongful death suit is a lawsuit filed because of a death. The death is caused because either there was negligence or intentional action that then resulted in the death of someone.

Wrongful death suits are civil suits versus criminal suits. They are brought into the courts by the family or the estate of the person who has died.

If you have lost a loved one and are considering a wrongful death lawsuit, it is important to seek legal counsel. Every state’s laws differ. This can impact who can file the suit and when it can be filed. It can also impact the damages. There might also be a time limit for when the damages can be filed.

2. When Can You File a Wrongful Death Suit?

A wrongful death suit can be filed when a person dies due to negligence. It is the kind of case where if the person survived, there would likely be a personal injury lawsuit instead.

Filing a lawsuit after a loved one dies can happen for a number of reasons. These can include:

Most cases that start as a possible personal injury case where there is a death involved can be a wrongful death lawsuit.

A representative can be chosen who will act on behalf of those who suffer the loss. This representative might be the executor of the estate, for example.  The survivors of the deceased who suffer because of their loss are called.”real parties in interest”. The “real parties in interest” vary from state to state who could be considered a part of that group.

In most states those who are considered “real parties in interest” include the following:

While the laws vary from state to state on this one, some states allow parents of a fetus that has died to file a suit. In some cases, the law requires that the fetus first be born alive, then die for the parents to file the wrongful death suit.

An attorney filing a wrongful death suit will carefully evaluate who should be included in the lawsuit. They will be careful to include any person, business, employee or organization who might in some way be connected to the wrongful death.

If a person dies at work because of negligence, say a faulty piece of equipment causes death. The place of employment, the people responsible for the equipment will be named in the lawsuit. The lawsuit might also include the manufacturer of the equipment if the equipment was somehow connected to the death.

5. What Types of Damages Can Be Collected for a Wrongful Death Suit?

When a wrongful death suit goes to court and negligence is proven, there are a number of ways damages can be assessed.

First, the loved ones of the deceased can collect for the medical bills incurred. This can include the time from the accident but before the injured died. If they spent time in the hospital being treated, those bills can be included. Burial expenses can also be a part of the damages.

Next, there can be compensatory damages awarded. This means the court factors in the lost wages of the person had they lived to their expected normal life span. Compensatory damages can also include compensation for the pain and suffering experienced by the family of the deceased.

Finally, and this varies by state, there can be punitive damages awarded. Punitive, as in punishment, damages are intended to punish the person responsible for the wrongful death.

6. Who Can Be Awarded Damages?

Damages can be awarded to those who will suffer from the deceased being gone. A spouse can receive damages for their loss of companionship and support that would have come from the deceased continuing to live and work.

Children of the deceased who are minors can receive damages. This can include money to take care of them through their lives as minors. Sometimes parents or other family members can also receive damages.

When awarding damages, the courts will look carefully at the circumstances of the deceased and those who might be left behind to consider the appropriate damages to award from the case.

Questions About Your Wrongful Death Lawsuit

If you have lost a loved one in an accident and feel there is someone at fault, you might consider a wrongful death lawsuit. While it won’t bring back your loved one, it can help to take care of you financially.

For more articles related to life and family, visit our lifestyle section. 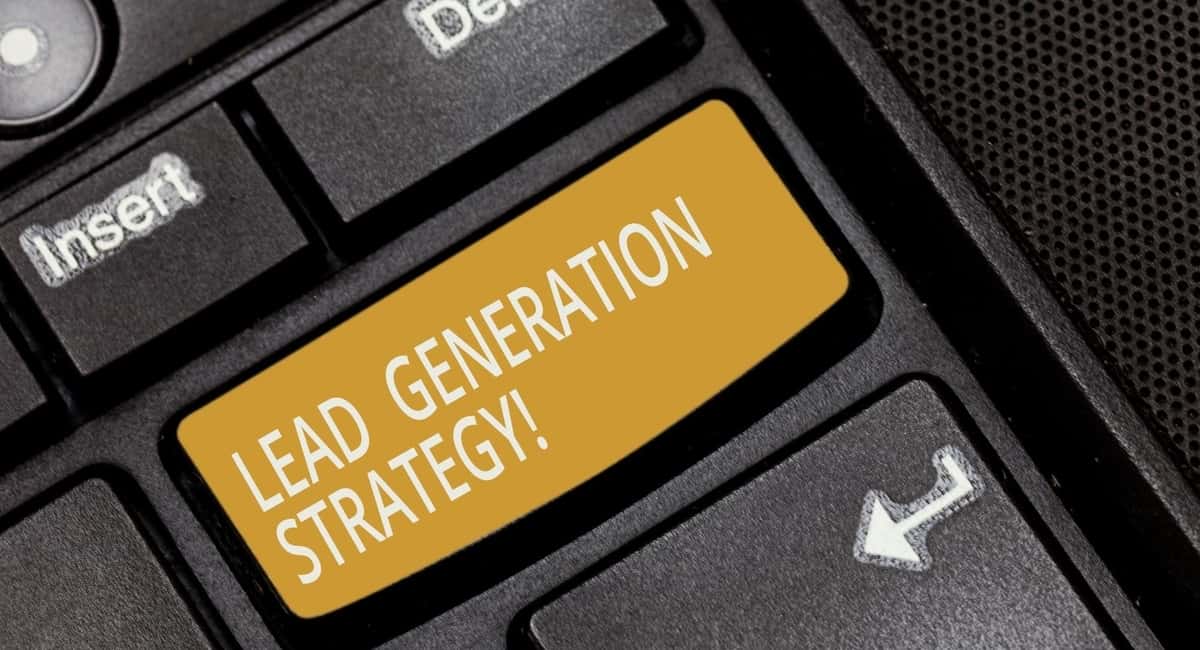