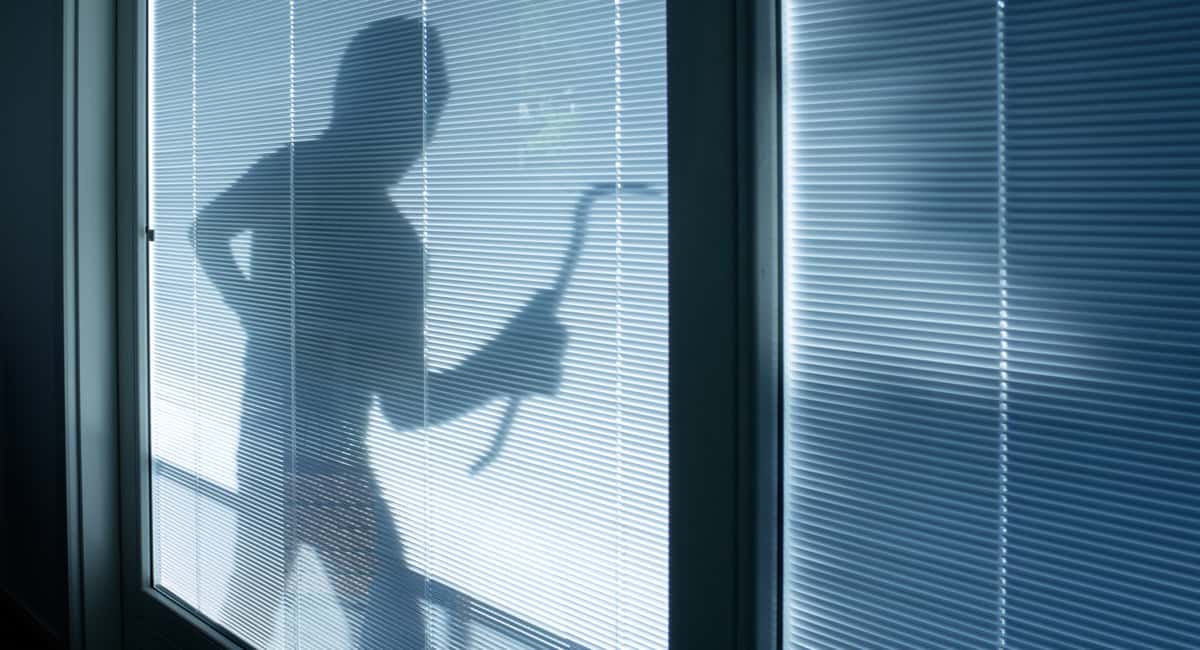 No Place Like Home? How Many Home Burglaries Occurred in 2020?

Everyone has this same fear. You’re relaxing in your home when you look out your window and suddenly spot a black-masked villain trying to break down your door!

Unfortunately, burglaries don’t only happen in horror movies. A burglary occurs every 13 seconds.

Burglars break into thousands of homes every year. How many homes were burglarized in 2019?

Protect your home, your family, and your belongings in 2020. Continue reading and know the latest burglary and home security statistics.

How Many Burglaries Occur?

There are between 2.3 and 2.6 million burglaries every year.

The safest month is February and the most common burglary month is July. That’s because most homeowners are out of town during the summer.

In addition, renters are more likely to become burglary victims than homeowners.

How Do Burglars Get In?

So, how do burglars break-in? Many homeowners leave their doors unlocked — oftentimes, they leave the front door unlocked. That’s why 34% of burglars enter through the front door. Other popular break-in methods include opening a back door, window, and even the garage door.

When Do Burglaries Occur?

The common myth is burglaries occur at night. Most actually happen during the day, between 6 AM and 6 PM.

Burglars don’t want to get caught. There’s a higher chance that homeowners will hear them breaking in during the night hours, even when everyone is sleeping. During the day, people are at work and are out and about.

This doesn’t mean no burglaries happen at night. It’s estimated over 1 million burglaries occur while everyone is sleeping.

Do Burglaries Happen When Someone Is Home?

The scariest thought is a burglary occurring while you’re home. But is this often the case? Someone is home during a burglary only about 27% of the time.

But does that mean you’ll get hurt? Only 7% of homeowners are injured as a result of a home invasion. About 60% of burglars don’t even carry a weapon.

Contrary to popular belief, burglars don’t want to hurt residents. But there’s an unsettling reason why — about 65% of burglars know the victim!

Simpler security changes can help deter even the most skilled burglars.

Start by changing your doors. Metal doors and solid core wood doors are difficult to break down. Change the locks on your doors and windows. Deadbolts are the most common option.

You’ll also want to invest in a powerful burglar alarm system, such as the one offered by Magnum Security Installations, Inc. These systems include surveillance, access control, and an alarm when a door or window opens.

Protect Your Home From Burglaries

Burglaries are more common than we think. These 2019 burglary statistics should inspire you to protect your home in the future.

The Most Important Questions to Ask a Consultant Before Hiring Them

How to Express Condolences: 7 Respectful Options 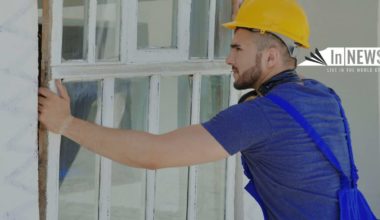 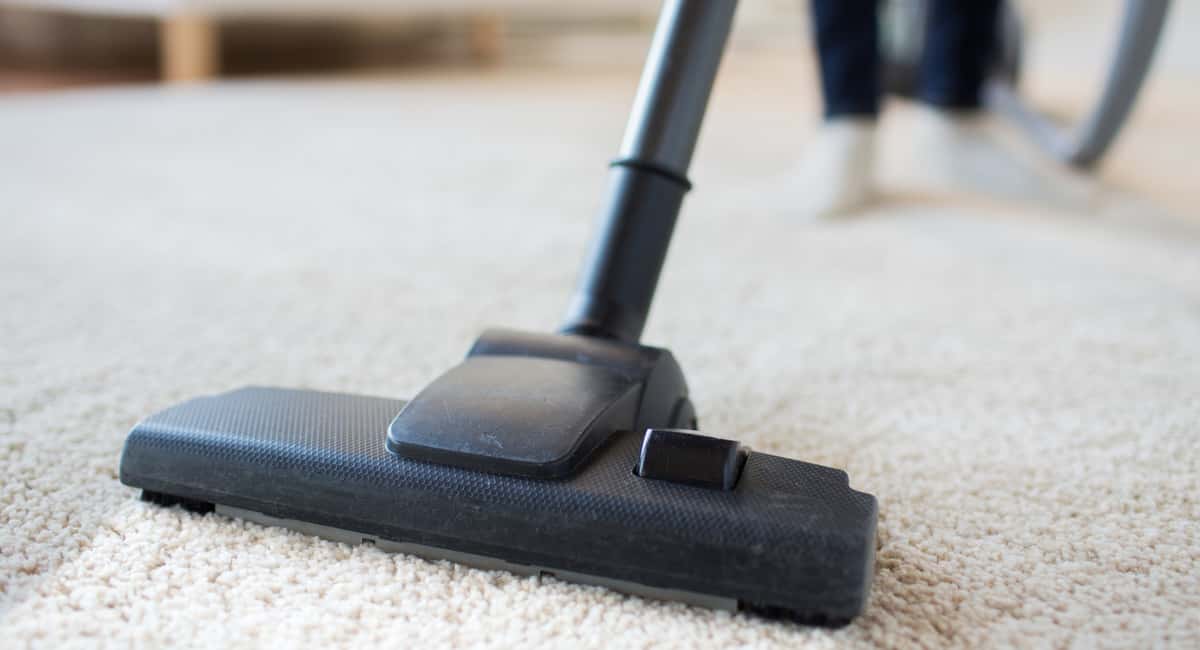