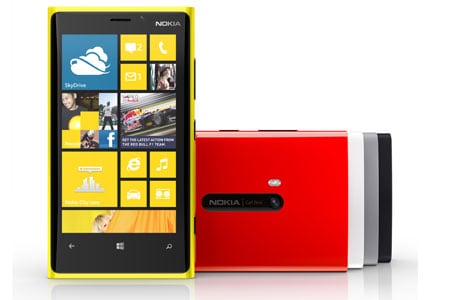 Nokia is now offering something which can turn the tables of all the other respected brands out their including the all so mighty Apple and Samsung as well. The Lumia Launch has struck another blow in the nowadays already shattering shield of Apple which was being considered as the unbreakable one. Lumia 3D art is introducing the concept of the limitless options which the users are going to have in the future regarding the customization of their phones. The declaration is so tempting and thrilling that people have already started to take their assumptions in the customization of the phone according to their styles. 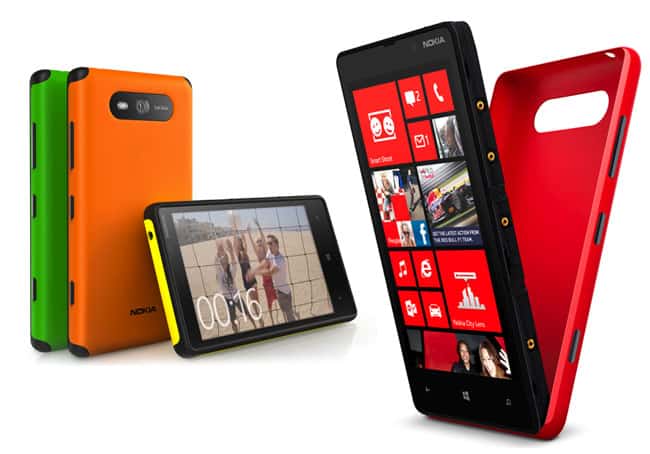 The declaration was made official on the Nokia’s Developer Blog in which it was clearly stated that the company is now aiming to invite local designers in their company to design what they like or even every one of them who wants to design their phone in their style. The flexibility was described clearly that “You want a waterproof, glow-in-the-dark phone with a bottle-opener and a solar charger? Someone can build it for you — or you can print it yourself!” The customization of the pone has now taken a complete new direction.

Nokia is setting new limits to how on demand can a company be. It is about changing your own style to adjust the style of million others. It is a challenge no other company has dared to take yet or even think about it. The priority settings and their change in the Nokia Company has placed its users in a new oasis of excitement and even when the idea still seems quite distant they are waiting anxiously to express their views about the designs and things they want in their devices. The customization options in Lumia are promising enough and predictive enough to make it clear that the customization options are about to go local.

People are now boldly contrasting Nokia with Apple and most of them are now placing Nokia at the top position since according to them Apple is encased and imprisoned in its typical structure and design. The company is not daring enough to progress further. Another school of thought is also rising which is in the favor of Apple and thinks that Nokia will lose its unique style and grace when the reins of the phone style and its designs will be handed over to the locals. Both sides are waiting anxiously for the change to get implied. 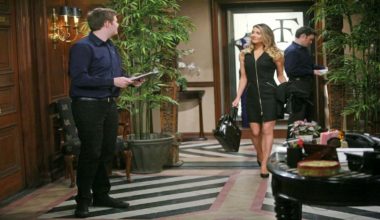