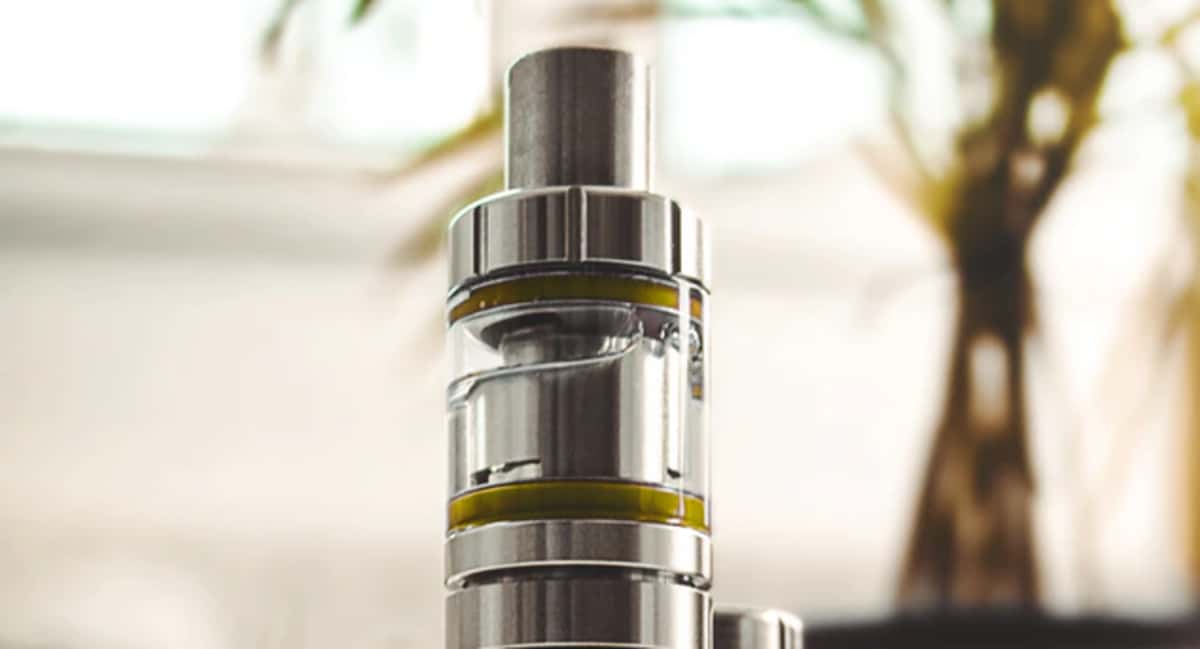 How Safe Is Vaping To Those Around Them?

E-cigarettes have only been around for almost ten years, which means that we still don’t know all of the side effects when it comes to vaping and whether it’s harmful or not. However, several studies proved that vaping is a much safer option than smoking regular tobacco even if it contains nicotine.

But is it safe for those around us? And is secondhand vaping a threat to those who don’t vape?

When tobacco is burned, it produces more than 7000 harmful chemicals, which is why secondhand smoke is a serious threat and can cause a lot of heart and lung diseases. However, secondhand vape is not similar to it, simply because vape mods use propylene glycol, vegetable glycerin, flavors, and in some cases, nicotine. The only harmful component that may be a threat to those who inhale the vapor is nicotine. Still, the amount of nicotine found in e-cigarettes is very low compared to secondhand smoke. A recent secondhand vaping research proved that vaping doesn’t release carbon monoxide, which is the main toxic component in standard tobacco cigarettes. Even though the vapor produced by e-cigarettes contain nicotine, the research showed that it has little to no side effect on others.

There are many states, such as New Jersey and North Dakota, where vaping is banned in places where smoking is prohibited. These states banned vaping based on the nicotine effect on others and for the low chances that it may be dangerous to others’ health. However, some individuals believe that vaping shouldn’t be banned in public places as the vapor is not similar to the smoke of those standard cigarettes, and the side effects are not proven yet. However, it’s still negotiable, whether it’s safe around kids or not.

There isn’t much research on whether secondhand vaping affects kids or not. But there are plenty of research that proves that nicotine exposure is dangerous for kids and may affect their immune system. These studies were made based on the nicotine effect on kids and not specifically on vaping. However, according to the American Academy of Pediatrics, exposure to nicotine, even as a result of secondhand vape, can be dangerous for children. The study also proved that teens who are regularly exposed to nicotine at home are more likely to get addicted.

People are still negotiating whether secondhand vape is safe or not because some studies claim that when the liquid in e-cigarettes is heated at a high voltage, it may produce harmful chemicals and may be toxic to those around. Others argue that there’s no such thing as secondhand vape because by the time the vaper inhales from the device and exhales the vapor, all of the components in the e-liquid are already gone. Other studies show that the liquid is completely safe and doesn’t have any side effects on others. To help protect the safety of others, it’s preferable to avoid vaping around kids, old people, and anyone with a weak immune system. You can vape in a different room or outdoors in order not to expose your kids to the vapor.

Getting a Deeper Knowledge of What Is Life Science 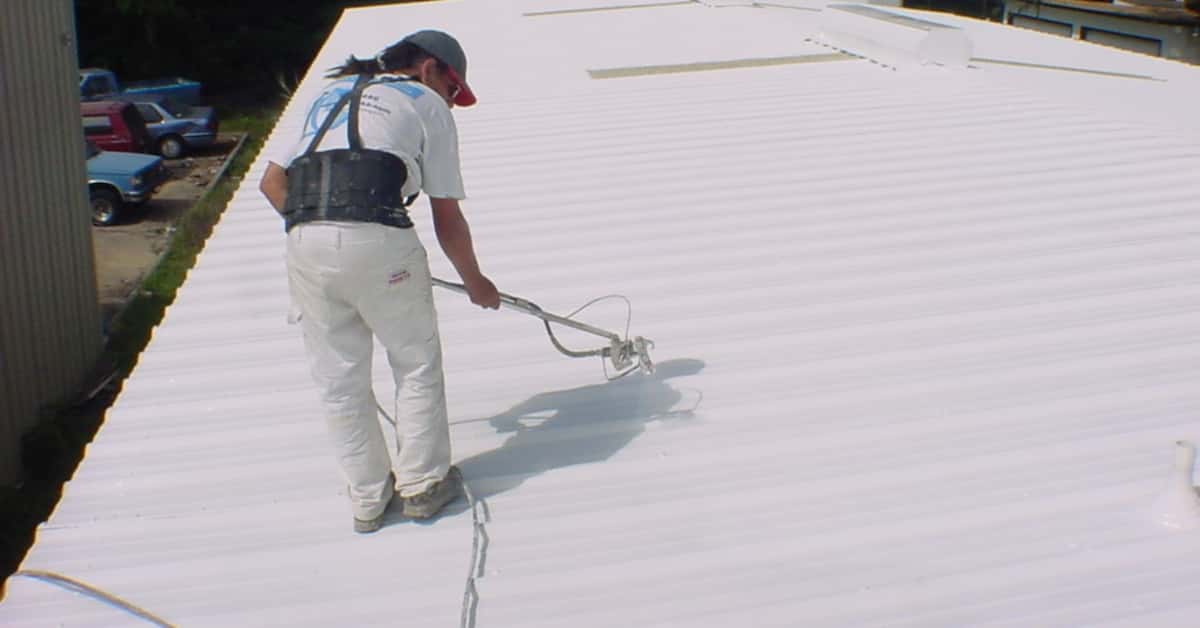 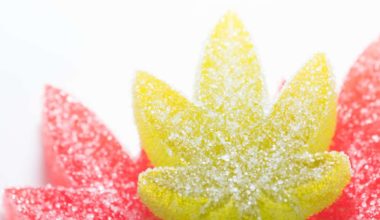