Proteins are among the most important molecules in the world, especially for humans and other living organisms. Perhaps most noticeably, they provide a basic structural framework for critical organ systems. On a microscopic level, proteins are the basis for many of the most crucial molecular interactions necessary for life, including metabolic reactions, cell signaling, tissue repair, and more.

Most of these functions are possible due to the three-dimensional structure of the protein. This structure, a series of folds of the chains of amino acids that make up the protein’s basic form, should occur in the same way every time. This folded structure exposes particular amino acids, which act as binding sites for other molecules in the body and enable each protein to do its job. Protein unfolding can cause cell functions to go awry. 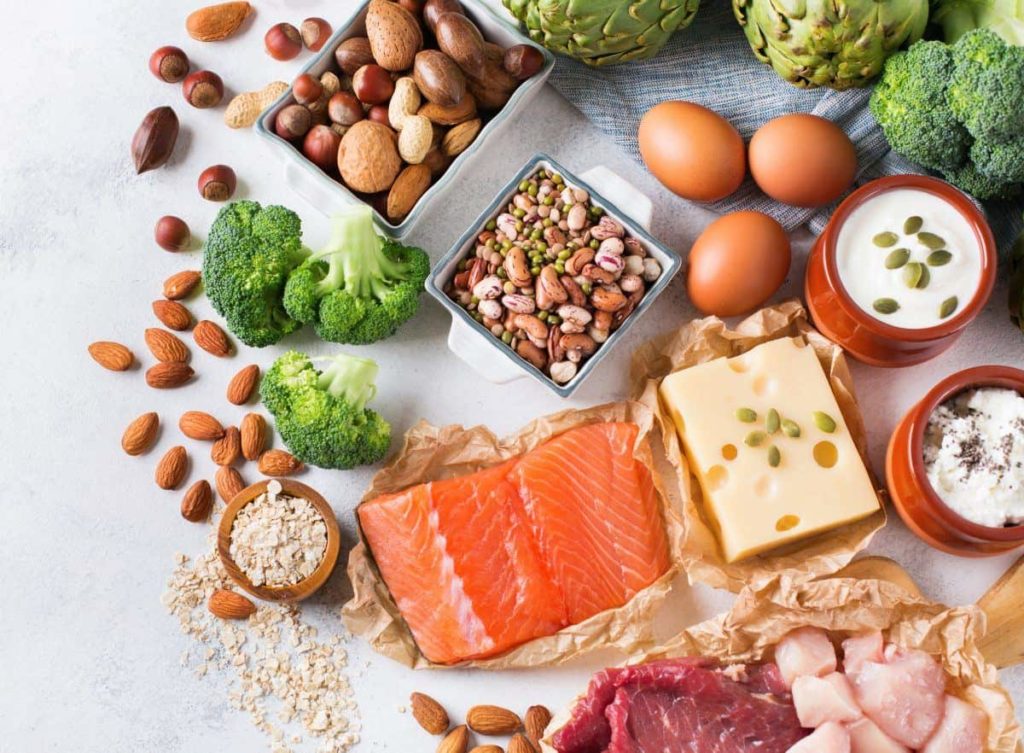 Although a protein’s final folded structure is critical to the binding sites exposed and its final functionality within a living organism, this structure only occurs when the protein is under normal conditions. When exposed to stressful conditions, such as high temperatures, radiation, or certain chemicals, proteins experience disruption of the bonds holding the folded structure in place. This loss of protein structure is known as denaturation.

After denaturation, proteins function much differently – or lose their ability to function completely – due to differences in the binding sites exposed. Some can refold after denaturation, others must have help from other proteins (chaperone proteins), and some can’t refold at all. Thus, it is crucial to prevent unwanted denaturation and protein unfolding to preserve the original protein function in a lab environment. Similarly, it is vital to learn about the mechanisms behind protein unfolding so unfolded proteins can be studied and sequenced under the correct conditions. 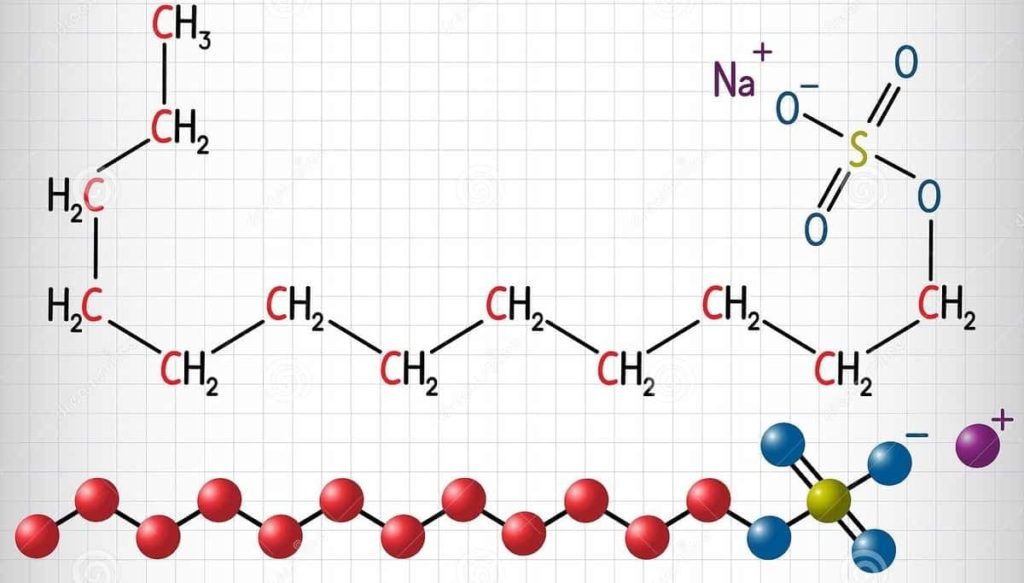 Now, researchers at the University of Illinois’ Beckman Institute for Advanced Science and Technology have conducted an extensive study regarding the nature of SDS-protein interactions. With the help of a series of supercomputers, researchers created simulations of these interactions that accurately represented every atom involved. The result was a detailed picture of these critical interactions, which happen in millionths of a second.

With the use of supercomputer simulations, researchers could complete what was once weeks or months’ worth of studies in several days. The simulations revealed that, as SDS aids in protein unfolding, specific protein areas are left exposed and available for binding. Meanwhile, other areas of the protein are wrapped around the Sodium Dodecyl Sulfate molecule in a way that resembles a bead on a thread. 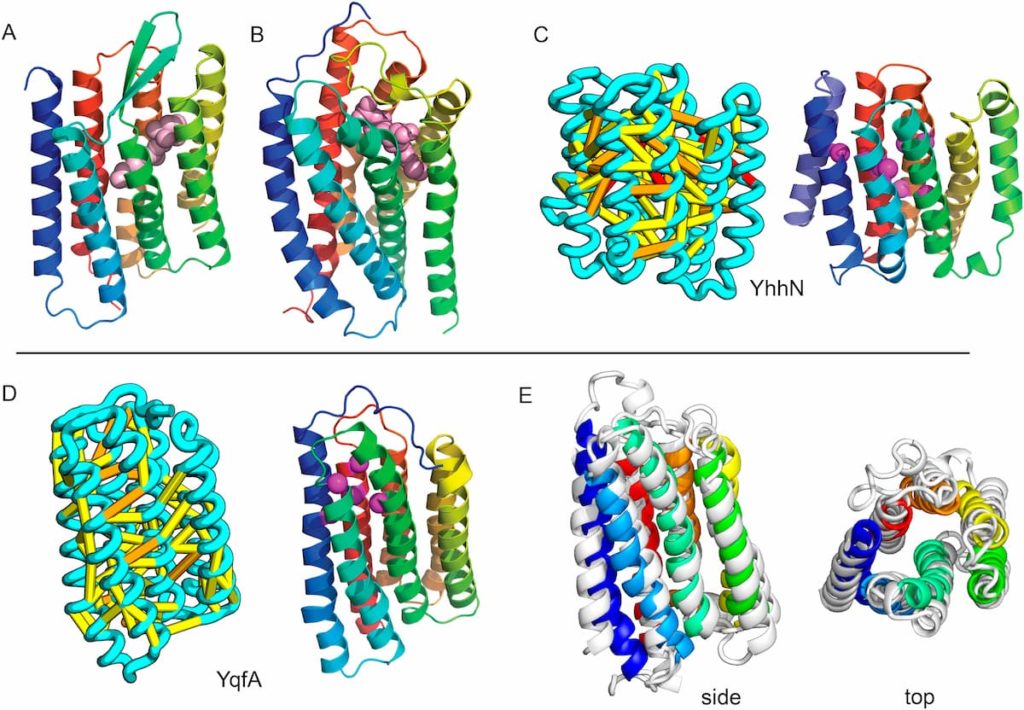 As studies progress, researchers want to learn more about how many SDS molecules bind to protein structures and how many are left in the solution. Once more information is revealed regarding how Sodium Dodecyl Sulfate molecules are arranged on each protein, researchers may be able to sequence these chains of bound molecules. This critical information could help scientists learn more about the interactions between SDS and proteins and provide a more effective route to learning about the specific order of amino acids necessary to create a particular protein.

In-depth sequencing of proteins is essential to learning more about the most important molecules in the living world. The research will continue to reveal the potential of chemicals like Sodium Dodecyl Sulfate to aid in building this critical knowledge.

How To Do The Chart Analysis Like A Pro Trader

Choosing The Perfect Engagement Ring For Your Partner 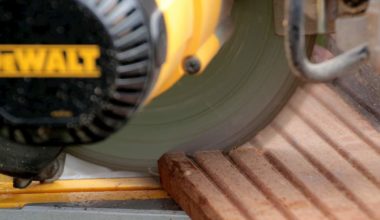 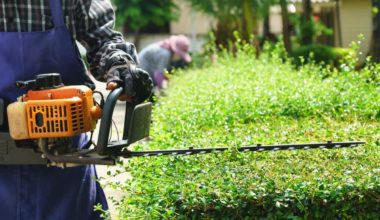