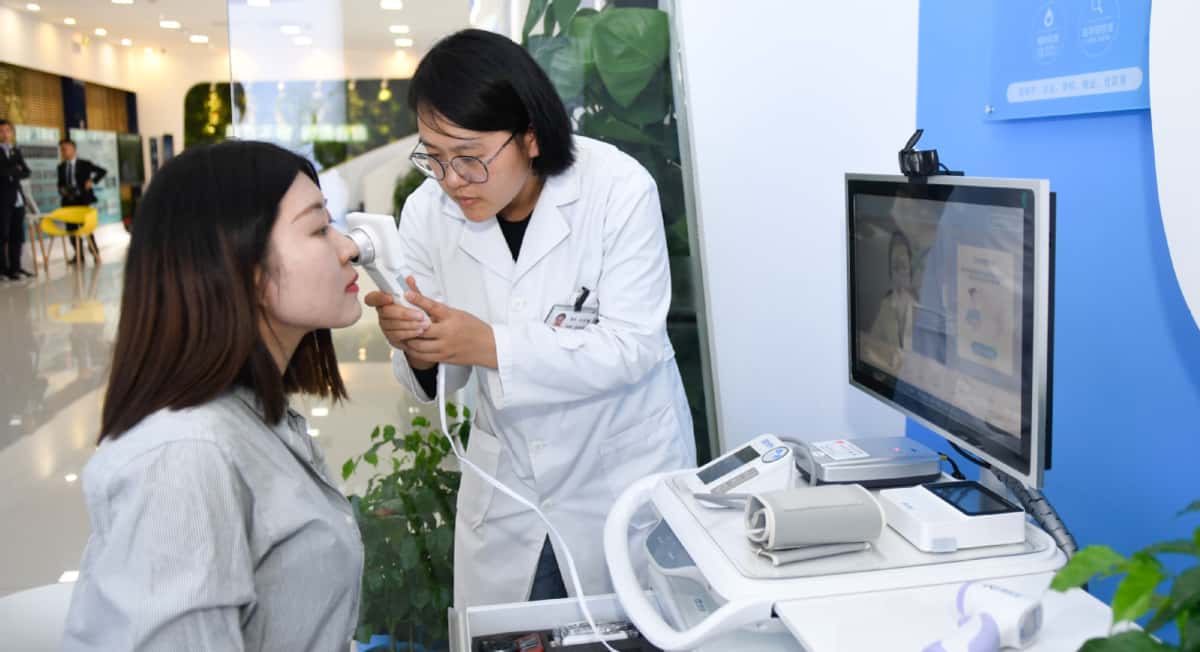 We hear constant debates on the internet’s effect on society, but in one aspect of our daily lives, there is little debate: The internet has revolutionized health care in several ways. From data analysis to varying modes of telepresence, health care providers are using the power of the internet to reach further into rural communities, obtain a deeper knowledge of illness and disease, and push technological advancement forward at an ever-growing rate of speed.

The lack of convenient access to medical care has been a longstanding problem for both urban and rural communities across the world. Cloud-based records and patient-management systems have enabled doctors to speak to patients over the phone or internet for diagnosis or routine medical care from hundreds or even thousands of miles away.

More remarkably, surgeons in major cities can provide their expertise in rural or remote areas without traveling because of the development of robotic surgery. Once the robotic equipment is installed, the surgeon can perform an operation by controlling a distant robotic arm, giving remote and rural patients access to world-class medical care without the need for extensive travel. Still in its infancy, this kind of technology would not be possible without contributions from philanthropists like Howard Fensterman, who support the development of these innovations and help to fund their installation and implementation.

Included within the robotics revolution are various devices that can mitigate workload and strain on support staff including nurses and assistants, many of which rely on internet connectivity. Exoskeleton and lifting devices are being developed to help transfer patients between gurneys and hospital beds, and some devices are even being developed for accurate dispensation of medication to virtually eliminate human error. Specialized devices like the Pigg-o-stat gently immobilize infants for surgical or medical imaging procedures, and robots are even being designed specifically for emotional support.

Though doctors receive extensive training and are expected to stay abreast of health care advances, they’re only human; in many ways, their interactions with patients are more subjective and prone to error than most would care to admit. Doctors are often exhausted, overwhelmed with data and duties and are rarely given time to process their thoughts before they move on to the next patient.

As data from millions and millions of patient interactions and illnesses grows, the health care community is turning to the cloud and AI to provide more objective data analysis, which in some cases can lead to a more accurate diagnosis. Deep learning programs are being employed to connect available data and compare them against past diagnosis to achieve an estimated accuracy rate of over 90%.

Data is also being used to assess and predict risk factors for chronic illness and disease as well, giving patients and doctors a head start on treatment options. One field being revolutionized by predictive data analysis is cancer care. Finding this disease in its earliest stages significantly increases survival and remission rates.The care that doctors and nurses provide cannot be replaced by AI or robotics, yet the internet can be deployed in hundreds of ways to bring critical information to their fingertips and reduce workload. The internet has empowered health care professionals and researchers in a quiet, global revolution improving the health care experience for people from all walks of life. 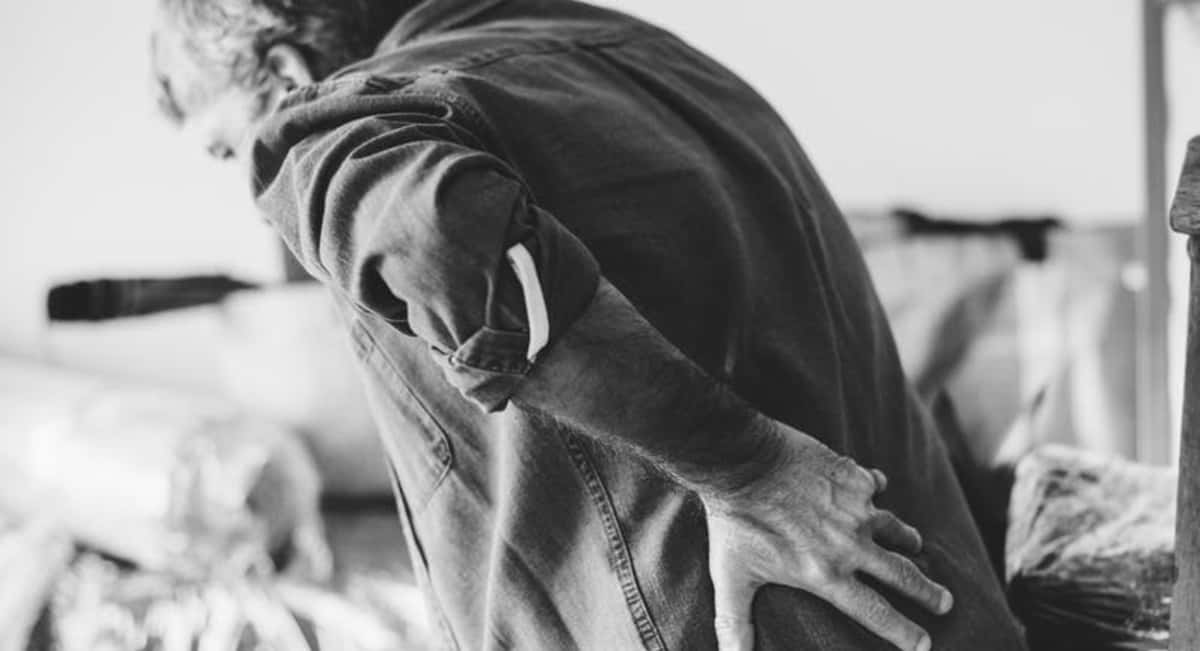 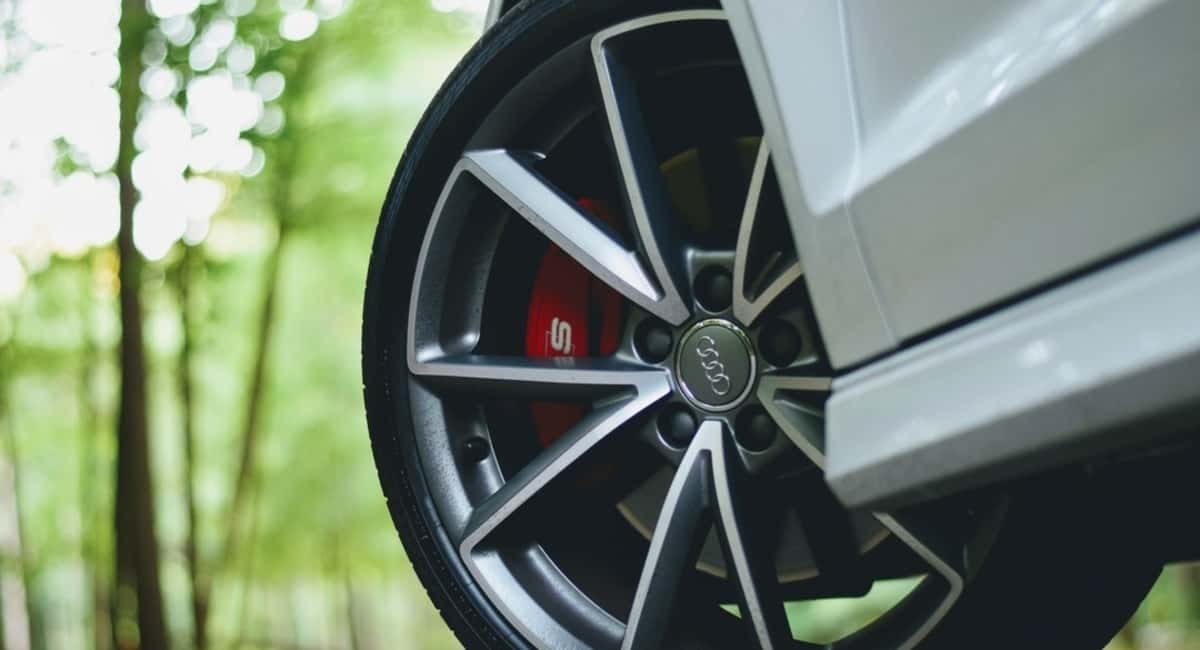 Read More
Table of Contents 1. Treading the Depths2. Wearing It Out3. Over the Years4. Poor Maintenance5. Change In Driving…