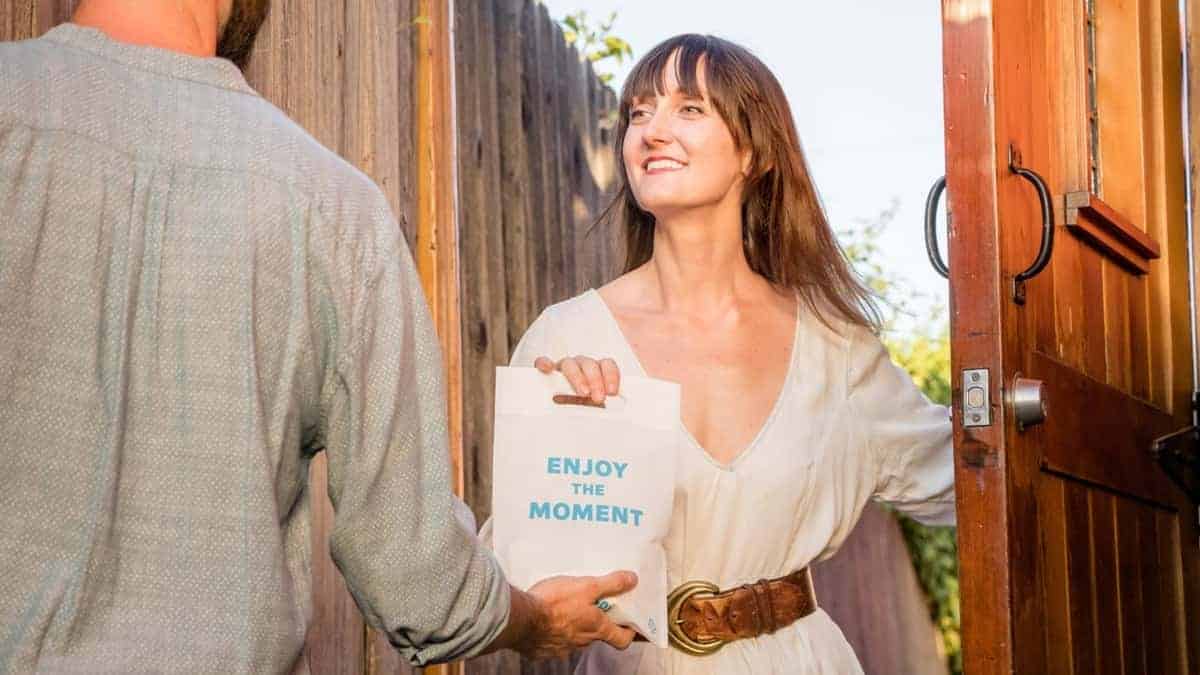 How to Get Marijuana Delivered to your House in California

Things are changing ferociously fast in today’s world and convenience is king.  We have Uber, Lyft, and other rideshare apps. We also have Postmates, Grubhub and several other delivery services for food, not to mention Amazon, Walmart and grocery chains which deliver just about everything you can possibly need or want.  And don’t forget recreational marijuana delivery in San Diego.

Times They Are a Changin

Things are changing when it comes to Marijuana.  Upwards of 25 states have legalized marijuana or cannabis is some way.  Some legalized medicinal and some have legalized recreational as well as medicinal weed, and while other states are gearing up for their own legalization campaign those who are ahead of the game like California are ramping up the process and offering a delivery service.

It’s as simple as using an app on your phone or doing what I did recently and picking up the phone and calling a Green Alternative in San Diego, CA.  All you have to do is show them your ID for proof of age and then pick your weed from their website. They have a plethora of choices in both Sativa, Indica, Hybrids, and CBD oil from Life Patent .  They will then package up your selections and it will be at your door in less than two hours. Plus the delivery guy is cool and it’s free. All you have to do is tip the guy if you are so inclined.

Many Ways to Get Marijuana Delivered to Your Home

If you want to use google Play Store or iPhone apps to order a weed delivery and blast off, or hit the couch if Indica is your bag; you can do that with a number of apps tailored both for the weed connoisseur and rookies.  In San Diego, you can have a Green Alternative in the palm of your hand when you’re looking for good weed and the best CBD oils and good service. Just pick up the phone and do your thing.

Cannabis Delivery is Safe and Convenient

After all marijuana delivery is not only convenient, it’s safe.  It keeps our streets safer because you won’t have a “high” person getting behind the wheel for a jaunt up to the weed store grabbing a refill.  And let us not forget that the legalization of cannabis is already making things safer because people aren’t going to shady places looking for a dealer.  We also should not forget the tax money the legalized states will reap.  It did wonders for Colorado, and California isn’t far behind.  And we all know Cali needs the help after The Terminator (A. Schwarzenegger) and the Gibbon Monkey (A. Villaraigosa) did their number on us.

Needless to say, things are changing fast in today’s world and California is on the cusp of the marijuana delivery uprising.  So, In Donald Trump and Jeff Sessions’ America, maybe we aren’t becoming a fascist state after all.

10 Reasons Why Every Business Owner Needs a Business Lawyer

3 Recoverable Types of Damages After a Car Accident 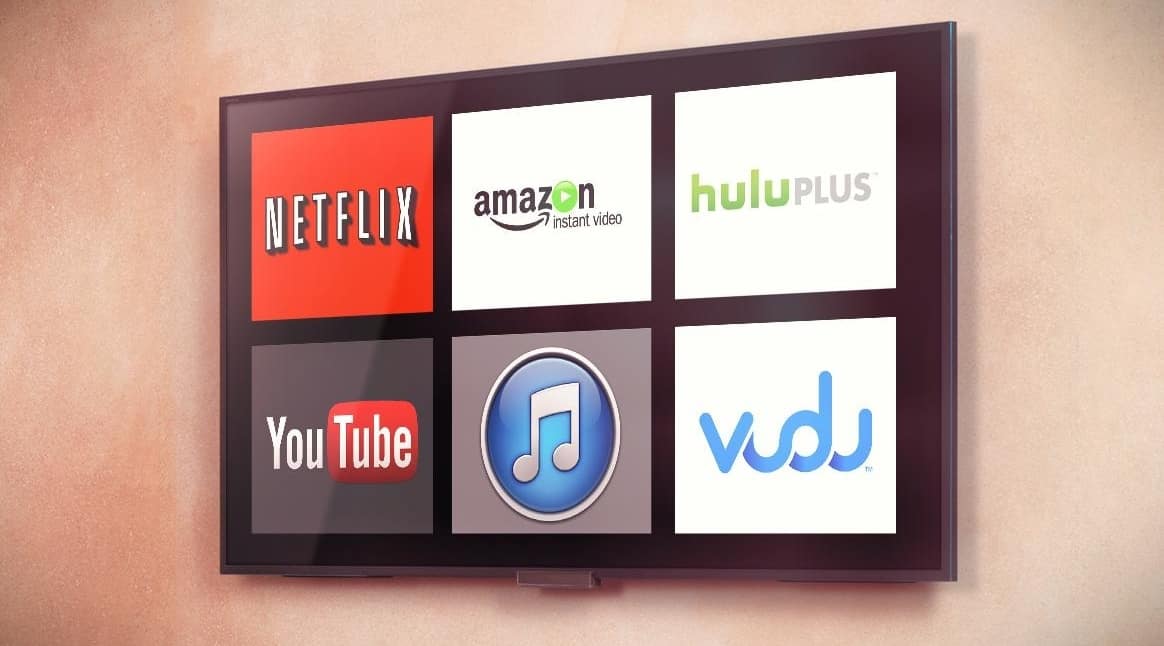 Read More
Table of Contents What is Online Streaming?How Does it Work?What do I Need to Use Streaming?Does Streaming Cost…
WWeb Guides