How to Talk to Your Family About Cannabis During the Holidays

With Thanksgiving just weeks away, it is obvious that the holiday season is upon us. For many, that means joyous occasions filled with family and friends. However, for cannabis users, it means either hiding their use of a substance that brings them joy and relief or else receiving lecture after lecture about their degenerate habits.

Fortunately, as more and more states legalize weed, the stigma around cannabis use is beginning to erode. Family and friends might be more receptive than ever to accurate and honest information about an individual’s cannabis consumption. If you suspect that this is the year when you have an open conversation about cannabis with your loved ones during the holidays, here are a few tips to help you see success. Timing is key for any difficult conversation. You want to ensure that everyone in your family is in a comfortable mental and emotional space before you bring up any controversial topic; you do not want your cannabis conversation to follow any big fights or emotional meltdowns, and you want to be certain that everyone feels confident and safe to express their feelings and opinions, which can facilitate respectful discourse. You should try to time the talk toward the start of holiday festivities, before the stress of the season wears on people’s nerves. You might aim for a pleasant family brunch or some other time when your loved ones are likely to be contented, engaged and sober-minded.

Have the Basics Down

Any time you bring up cannabis in a room full of non-users, you are apt to encounter more than a little ignorance. Most people know only as much about cannabis as the general media publishes, which tends to be frustratingly erroneous and out of date. You should work quickly to rectify any misconceptions, which means you will need to be informed about cannabis to a basic degree. Some essential information you should have down pat include:

What is cannabis? Cannabis is a plant, though you can find it in a variety of forms. Certain compounds in cannabis trigger specific systems in the body, resulting in pleasurable effects. You might also encounter relatives asking what is hemp, to which you might respond that hemp and cannabis are scientifically identical, but legally, hemp contains essentially no psychoactive components.

Why do you use cannabis? You should be as honest as possible without being vulgar. If you do consume cannabis to manage a medical condition, you might explain how the drug is essential in your treatment strategy. Otherwise, you might explain why you enjoy the effects of cannabis and equate the experience to one your relatives might understand, like alcohol or massage. 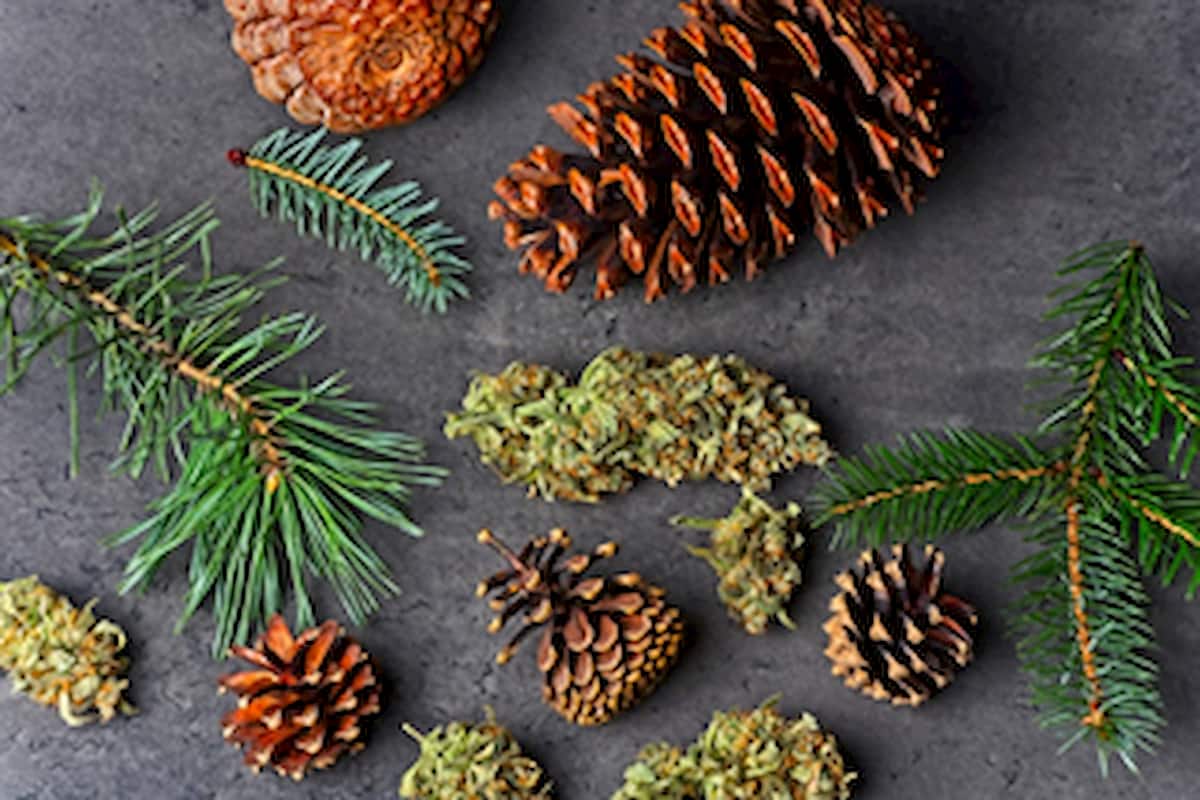 In the 1800s in the U.S., cannabis was known to white, European Americans primarily as a source of hemp fiber, though its psychoactive use was increasing through its use in patent medicines. In contrast, many of the nation’s marginalized groups, like enslaved peoples, indigenous peoples and non-white immigrants, were familiar with cannabis as a tool for recreation or spiritual ritual.

After the turn of the 20th century, a larger number of non-white immigrants, particularly from Latin American countries, began moving into American cities, bringing their unfamiliar culture and customs. Fearing these foreigners, white Americans in power passed a number of laws to restrict their movement and activity — some of the most prominent being anti-cannabis laws. The same powerful Americans began spreading misinformation about the effects of cannabis to engender fear about the drug and the groups who most often used it.

Fortunately, recent research has revealed the truth about cannabis, and laws around the country are beginning to change. You can offer your family members the opportunity to revise their outdated opinions on the drug and accept your use of it through this holiday season and beyond.

That Escaladed Quickly: 2023 Cadillac Vehicles Worth Looking Into

How to Hire the Best Branding Expert 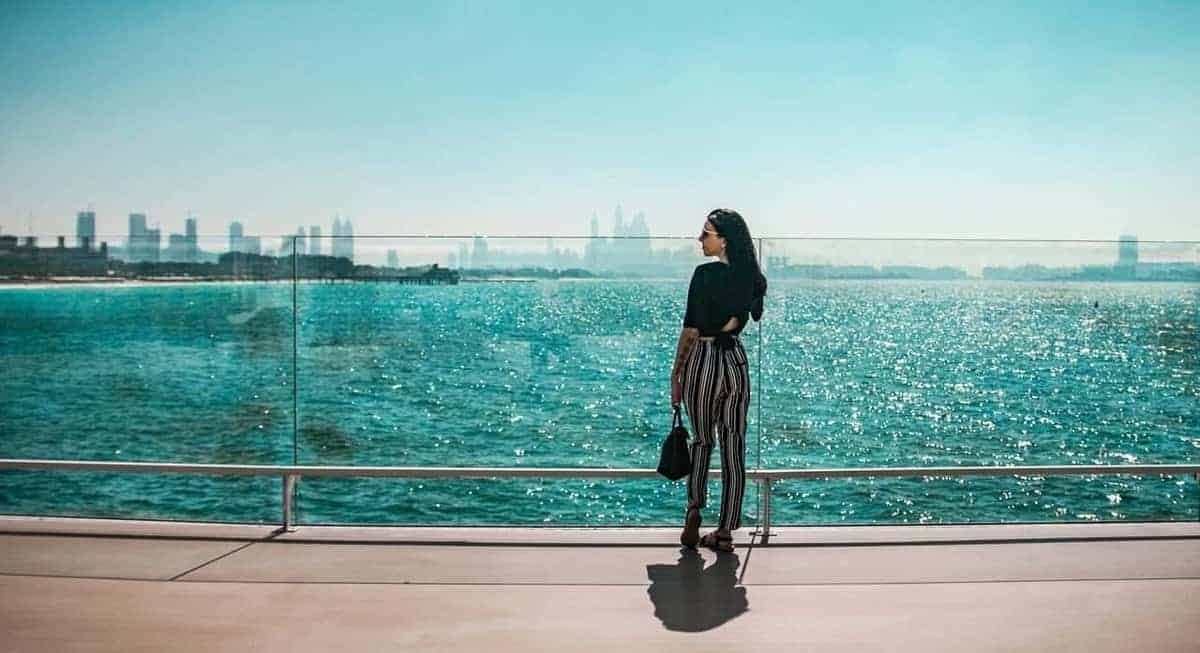