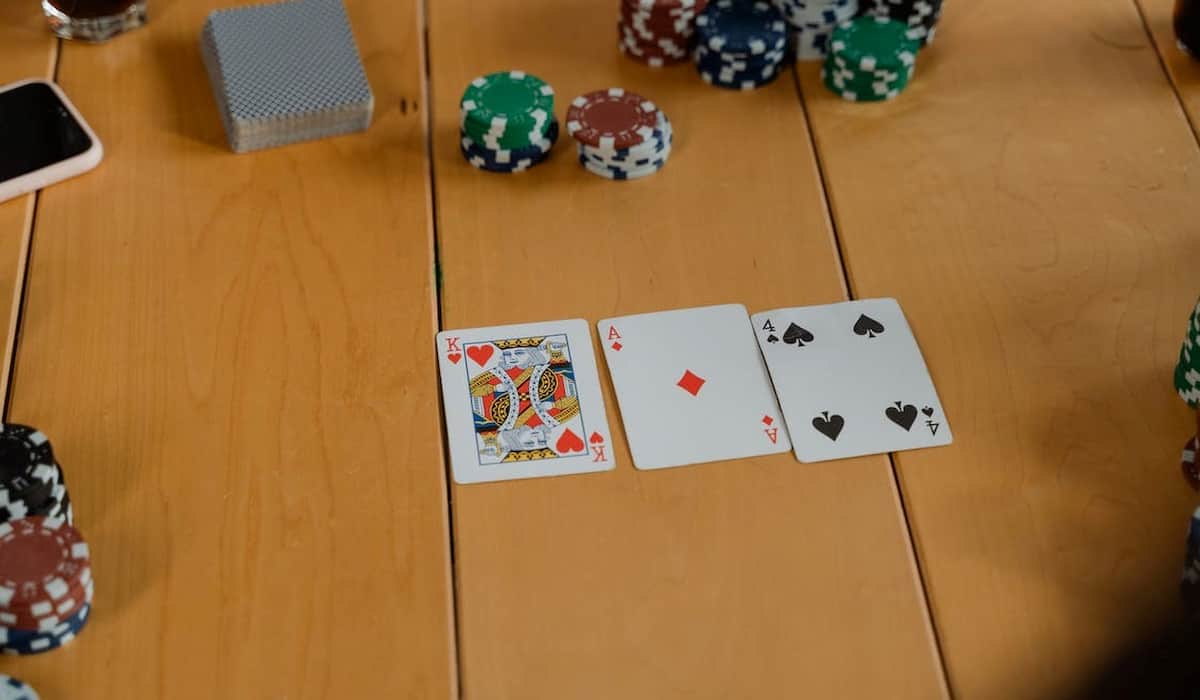 How to Use the Art of Folding in Poker

Poker is one of the world’s most popular games for good reason. It’s intense, fun, fiercely competitive, and able to offer an adaptable variety of playing styles.

This versatility has led many players to seek out and practice the best ways to be successful. Since its foundation, poker has proved itself to be a game where many different forms of play can win.

Players have taken note of this and frequently use specific techniques to try and to up their game. When folding in poker, and how to do it well, is one such technique.

Folding in Poker: The Key Fundamentals 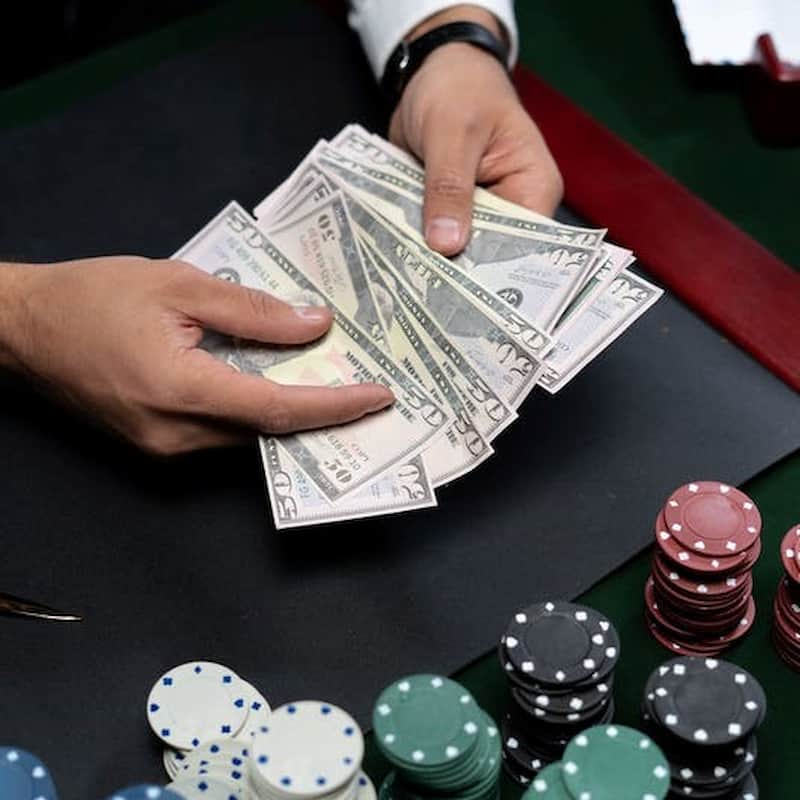 Folding in poker is when a player discards their current hand and forfeits their chance of a win. A fold poker move can be made verbally or by simply placing the cards on the table towards the dealer.

It is important to keep the cards face down so that the players still left in the round do not see them.

If they were to see them, or a player folded out of turn, it would have major consequences for the rest of the round. So, out of respect for the game, the dealer, and the other players, actions need to be taken in turn.

The decision takes place at a stage of the game after the opening bets when players either call, raise, or fold.

Players need to be patient and wait for their turn, even if they know they are going to folding in poker.

Tips on When to Fold to Maintain a Competitive Edge 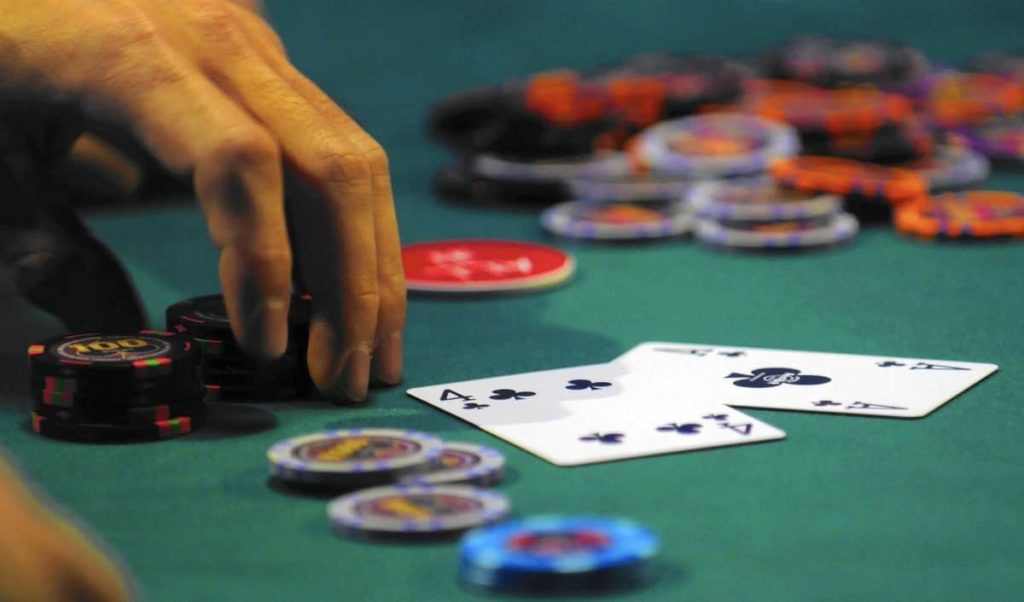 Knowing when to fold tactically is an essential element of poker. It is linked to the factoring in risk-taking in the game.

Folding in poker also needs to be a part of a player’s repertoire even when they have a good hand.

So much of poker is based on psychology: a good player needs to study their opponent’s behavior and how they are betting to make a profitable judgment.

If you know that a player has a huge hand based on how they are betting and their style of play it may be wise to fold.

Much of Poker is about finding the right style and balance. Folding in poker fits into this as well. Most players either fold too much or not often enough.

An invaluable tactic is reading what your fold will mean to the rest of the table. If you fold too much, the other players might have you pegged as a player who is easy to bluff.

On the other hand, if you are always calling and raising and seeing a hand through to its demise every single time you will be losing out needlessly.

For that reason alone, it also makes sense to take note of how other players are folding. Much of a player’s style of play can be learned from how often (and how well) they fold.

If you can use this knowledge to your advantage, you can reap the rewards.

In essence, the folding in poker strategy is a key part of becoming a better poker player. As with other important ways to improve gaming ability, players who fold well see the game as a whole.

Knowing when to write off a poor hand as unwinnable and non-profitable is essential to this. A game is made up of many hands, not just the one currently on offer.

The Art of the Fold

The best poker players learn to see things slightly differently. By altering their style of play regularly and staying flexible they become harder to read. This unpredictability is essential to winning the biggest prizes in the game.

But to stay ahead of the rest of the table, a player needs plenty of confidence. Luckily, the more players try things out and have success with them, the more of a boost it will provide.

The art of knowing when and how often to fold is a key element of this.

Look out for player tendencies and characteristics when judging whether to fold. If you can fold safely without it being something that can be exploited in later rounds it should always be an option.

The strength of your hand is always the most vital point to consider. If you cannot see any likelihood of gaining a win from the round, folding in poker could be the best option. It could save chips made in bets. 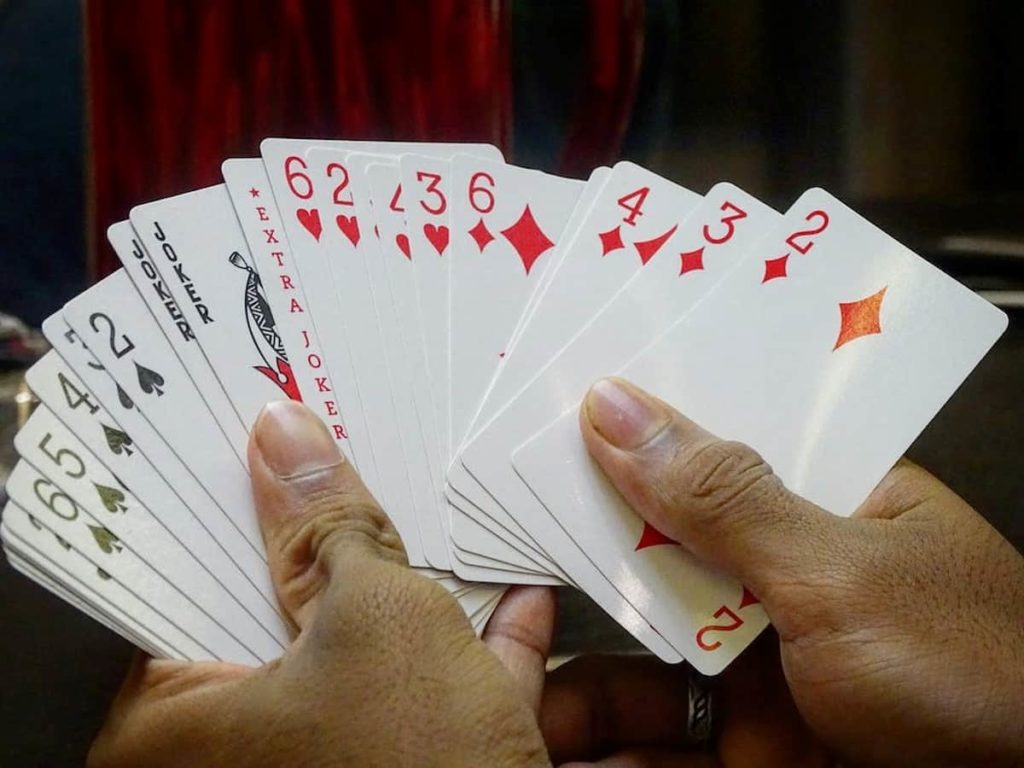 But even when you have a good hand and are going toe to toe with a competitor in the betting stakes it is also something to keep in mind.

A so-called ‘hero fold’ could take place when you are playing an opponent who you perceive would never bluff on a raise. Despite having a great hand, you feel that theirs must be better.

To make this play, you should have a lot of information about their style and way of playing. This is all part of the confidence that comes from experience.

By taking it right up to the wire and then folding in poker at the last betting stage, you could save a considerable amount of chips. It will also make your play even more unpredictable and harder to read.

Folding is often an underrated poker strategy. But as we’ve seen, having the knowledge and skill to use it wisely is essential to becoming a better player.

By knowing when and how often to fold, players will see a marked improvement in their game. 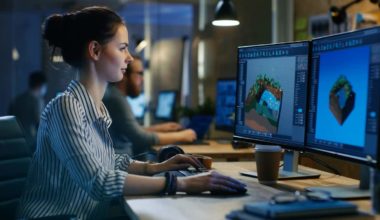 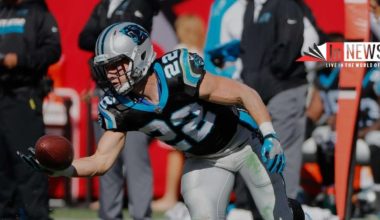