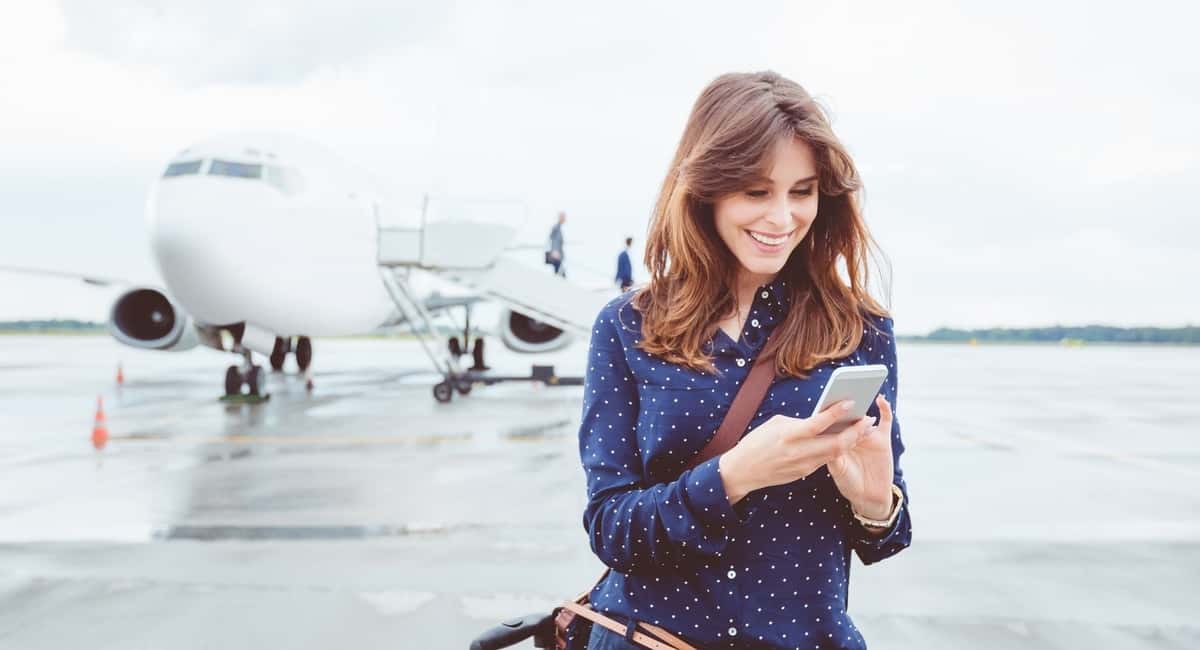 How Will Going Abroad from the UK to Europe Change After Brexit: Everything You Need to Know

Brexit is the biggest change to come to the world in years, and there is a lot of information to go over. One of the most important changes being discussed is how it affects travel for millions of people worldwide. When you include travel plan data from the past few years, it is actually billions that will be affected. EHIC and Brexit should be a concern if you are a current holder of the card. Use the information below to find what other areas of travel will change due to Brexit.

How It Affects Americans

American travel won’t change much, if not at all due to Brexit. That includes itineraries to Scotland, England, Northern Ireland and more. This has a lot to do with the screenings for U.K. border crossings not changing. However, the same rule doesn’t apply to E.U. citizens that may have to go through screenings. This is new and may follow a lot of different regulations depending on where you originate from. With travel to the U.K. from America being safe from Brexit, the weight of the changes falls to a different area. But Americans are still not 100% immune to Brexit’s effects.

Traveling Through The U.K.

Border delays are to be expected on the initial change, but there is something to look forward to in the coming years. For E.U. and U.K. travelers, things will get bogged down by extra paperwork when flying to and from one of the major hubs. Restrictions will change based on flight type and destination, so missing any of the required paperwork will only cause further delays. Although American citizens are unaffected by Brexit travel, there are still some things to consider. The European Union will put into effect a restriction that forces Americans to apply for a travel authorization if they plan to travel freely through the region. This is different from a visa and requires updated paperwork from all affected parties. Similarities with the restriction can be found in the USA’s current ESTA policy, so the European Union’s ETIAS policy won’t hit frequent travelers too hard.

Passports from the U.K. and Europe will go through significant changes with Brexit. To ensure a smooth transition, it is advisable to have six months of passport validity. Although this isn’t required, having six months will make the transition less rough than it needs to be. Several services are available that help residents check their passport validity requirements. Overall, nothing will be concrete until the Brexit deal is finalized with language that both sides agree on. Specific requirements after the deal will either hurt or help your current passport situation.

There is no doubt that delays will happen after Brexit. They are already common now, but Brexit will introduce an extra layer of confusion on its initial run. The bulk of it will come from travelers that don’t have the updated requirements for the new travel regulations. On the other side, officials will have to decide just how much they want to enforce the new rules. Soft and hard requirements are sure to be put in place with the threat of delay spurring some situations. Flights and trains will be affected by this, so there is a change that delays will pile up on itineraries with multiple stops. The most important thing you can do is to have all of the updated paperwork and requirements ready. Leave the burden of a speedy trip on the people in charge of the flight, and your experience will be a lot better.

Completing an ETIAS application form is required for all UK citizens that want to travel to Europe. A fee is added on top of the application, with all of this being introduced in 2021. UK citizens that plan on a short trip to the Schengen area can move freely without a visa. This freedom is extended to other EU member countries, with restrictions. Many of the rules depend on the length of stay, with the main rule being that Britons are free to travel visa-free through Europe. Since this rule is tied to a current deal with EU nationals, it is open for change. Regardless of what gets finalized, the ETIAS is a hard requirement for all.

It Is Mandatory To Have An ETIAS Visa Waiver

ETIAS is not in effect, but when it is, then consider it mandatory. Online applications make the process easy and should be one of your top things to do when planning a trip to Europe. This applies to all British citizens planning on a trip to Europe and is valid for three years at a time. Even if you’re currently visa-exempt, it is still a requirement to have an ETIAS visa waiver. With everything being handled online with the waiver, you won’t have to stress if you forget to fill out the application. Everything can be done in a few minutes, and barring any problems, the entire approval process is under half an hour.

Things are a bit complicated with short term stays for British citizens and European citizens. The current agreement is that British citizens don’t need a visa for short term travel to the European Union. This offer is on the table as long as the UK keeps a similar policy for European residents. The final details are being ironed out, but currently, both sides agree to this. If this remains in place for Brexit, then short term stays would be a lot more convenient for both sides. Keep in mind that if either side introduces a visa requirement (even after Brexit) then short-term stays would have its rules completely flipped.

Since there is still no official deal in place for Brexit, travelers have to monitor their passports carefully. If no deal is made by the 31st of October, then British passports may need renewal. An easy way to know if you’ll be able to travel worry free to any EU country is by checking the current date on your passport. You want it to have at least six months left or be less than ten years old. Without a passport that is valid for the upcoming Brexit deal, you won’t be able to travel to the majority of EU countries. Also on the list of countries that will cause you trouble is Norway, Switzerland, Iceland, and Liechtenstein. Travelers that have an itinerary set up should note that it takes a couple of weeks to get a valid passport. Rush services exist if needed but carry a premium fee.

Border control will have some minor changes if there is no deal with Brexit. Notable changes are already in place in some form or another, like showing a return or onward ticket. For most travelers, this is already something they’re used to. The difference is that now it will become more of a common check. Border control may also ask for proof that you have enough money for the duration of your stay. Enforcement on that particular check is still up in the air but is worth noting. For EU, Swiss and EEA citizens, separate lanes have to be used when queueing. This is country dependent, so your origin or destination will determine whether this becomes a factor.

Healthcare Will Be A Problem

One of the biggest mistakes that travelers can make with Brexit is to assume that they are covered. Regardless of whether there is a deal with Brexit, you should check that insurance is in place when traveling. EIHC will still cover the EU and Norway, Switzerland and Liechtenstein. Other countries and their state-provided programs may split coverage, so it is up to the consumer to make the necessary adjustments. Insurers will usually provide a type of alert to note Brexit changes, but you should still remain proactive with seeking healthcare information for travel.

UK citizens should always carry a log book and driving license when traveling from the UK. In addition to those documents, you will need a green card, IDP and GB sticker. The International Driving Permit is only mandatory for some countries and can be checked for eligibility on the Post Office website. Keep in mind that the IDP, GB sticker and green card come with their own separate set of requirements. Some even require a small fee and will take time to process. Before setting up an itinerary, all of your driving paperwork should be in order so that it doesn’t delay your trip.

It may seem like a lot at first, but with a little time, Brexit won’t be as overwhelming. New things will always impact groups whether they plan for it or not. The travel changes caused by Brexit all have a solution. With some research, travel will be no different than it was before.

Beating the Competition in the HVAC Business 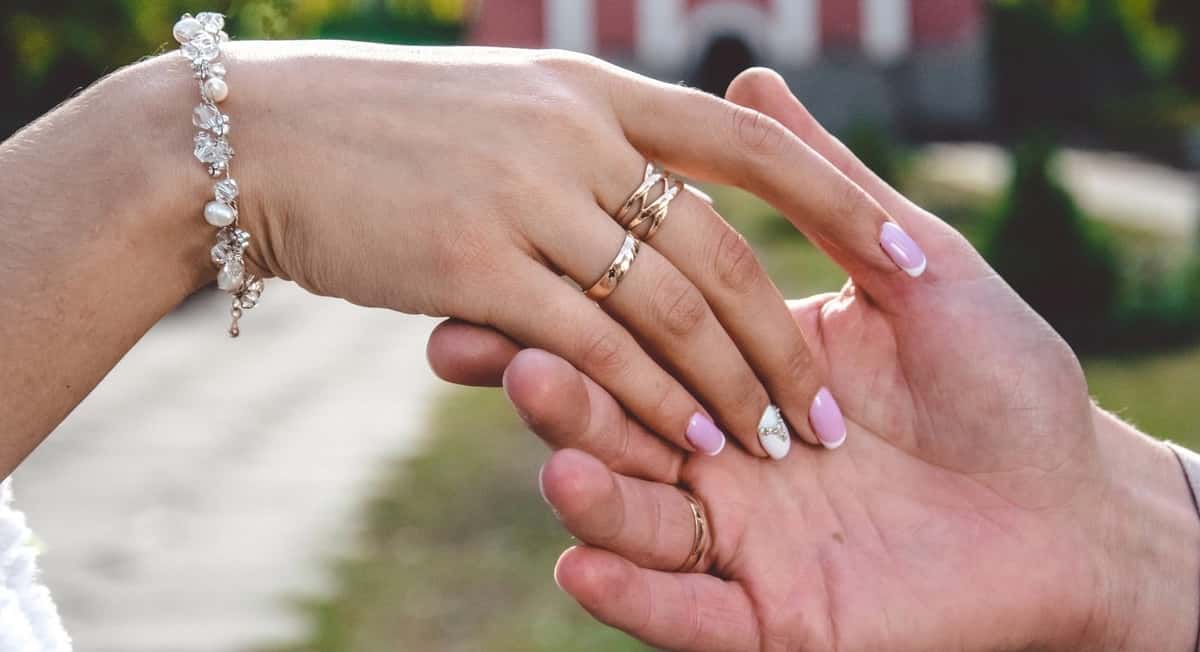