To be successful at algo trading, having a comprehensive understanding of the many different strategies traders have to choose from will be incredibly beneficial. Today, we’ll be discussing a few popular algo trading strategies so you can get a feel for what might work best for your own trading goals. We will also share why registering for an algo trading online course can further your knowledge of these strategies and empower you to make informed decisions.

Before we explore the different algorithmic trading strategies, let’s first talk about the basics of algo trading. Algo trading, also known as algorithmic trading, is a type of trading that uses computer systems and software to automate the entire trade process. This means algo traders rely on algorithms or sets of instructions to decide when to buy or sell a security. Algorithms are based on certain conditions, such as price, volume, and time.

Algorithmic trading first became popular in the early 2000s (although it’s been around since the 1970s) when online brokers began offering direct access to market centers. This allowed individual investors to bypass human brokers and trade directly with market makers. Today, algo trading is widely used by institutional investors like hedge funds and investment banks.

Depending on their goals and the type of trading they’re doing, algo traders will use different algorithms. For example, a day trader who is looking to take advantage of small price movements might use a momentum-based algo. On the other hand, a long-term investor might use an algo that focuses on mean reversion or value investing.

This brings us back to algo trading strategies.

There are virtually endless possibilities when it comes to algo trading strategies. However, here are some of the strategies that algo traders most commonly use.

Time-series momentum is a strategy that involves taking advantage of the fact that prices tend to move in the same direction over a period of time. In other words, if a security has been rising in price for the past few days, it will likely continue to rise. This strategy can be used for both long-term and short-term trading.

Mean reversion is similar to time-series momentum, except that it focuses on the idea that prices eventually revert back to the mean or average price. So, if a security has been rising rapidly in price and is now starting to fall, a mean reversion algo would buy the security in hopes that it would start to rise again.

This algo trading strategy tends to suit investors who are looking to make small, consistent profits over time the best.

If someone buys a stock on the NYSE and then sells it immediately on the Nasdaq, they would make a profit of $5 per share. But, of course, in order for this trade to be profitable, they would need to factor in the cost of the trade, such as the commission they would have to pay their broker.

With this strategy, it’s helpful to remember that arbitrage opportunities are rare and tend to disappear quickly. Pairs trading entails taking a long position in one security and a short position in another security that’s closely related. For example, let’s say you’re watching two stocks in the same industry. One stock is doing well, while the other stock is not doing so well.

This algo trading strategy is often used by investors who are looking to hedge their bets or take advantage of a situation where they think two stocks are about to move in opposite directions.

This algo trading strategy is often used by investors looking to take advantage of the fact that prices tend to move in the same direction over time.

With the cross-sectional momentum strategy, investors should remember that past performance is no guarantee of future results.

This trading strategy involves buying a security, such as a stock, over a period of time.

Here’s an example: Let’s say you want to buy 100 shares of XYZ stock.

Instead of buying all 100 shares at once, you could buy ten shares every week for ten weeks. This algo trading strategy is often employed by investors who are looking to reduce their overall risk. 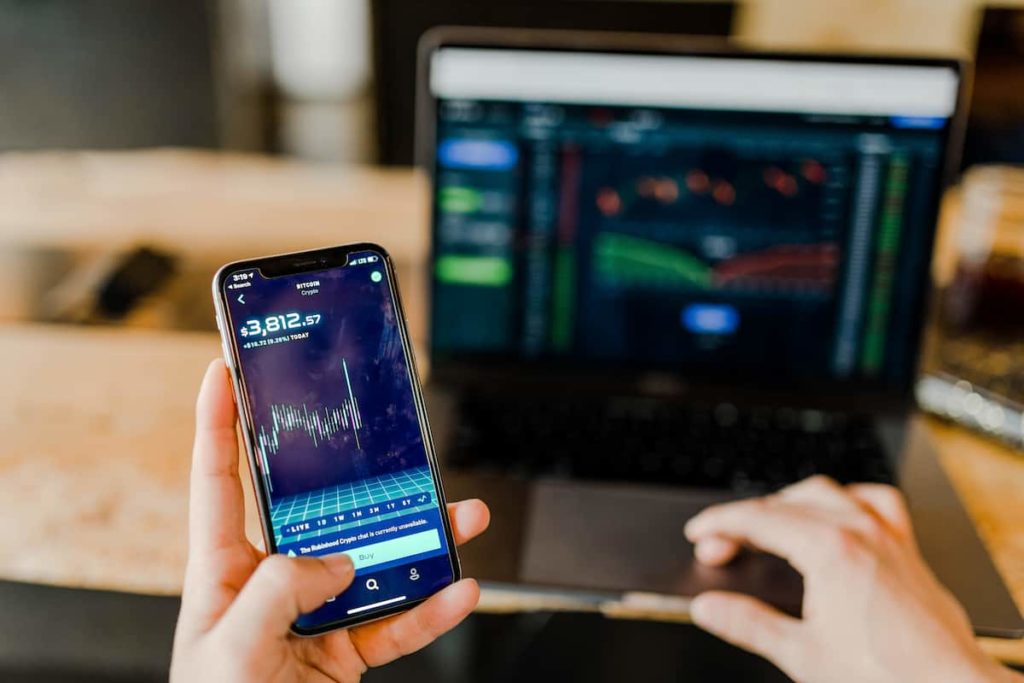 When you use this algo trading strategy, you’re essentially acting as a middleman between buyers and sellers.

Perhaps you see that the bid price for XYZ stock is $10 per share, and the asking price is $11 per share. As a market maker, you would quote a price of $10.50 per share.

If you’re ready to further your knowledge of algo trading strategies and get an introduction to financial theory and behavioral finance, consider registering for an algo trading online course. The Oxford Algorithmic Trading Programme from Saïd Business School, University of Oxford, familiarizes registrants with the basics of algo trading and the drivers of its success.

Skills You Need to Learn in College 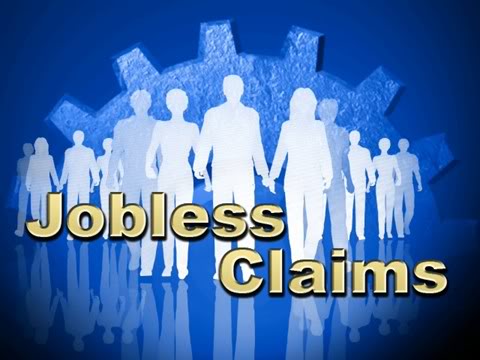 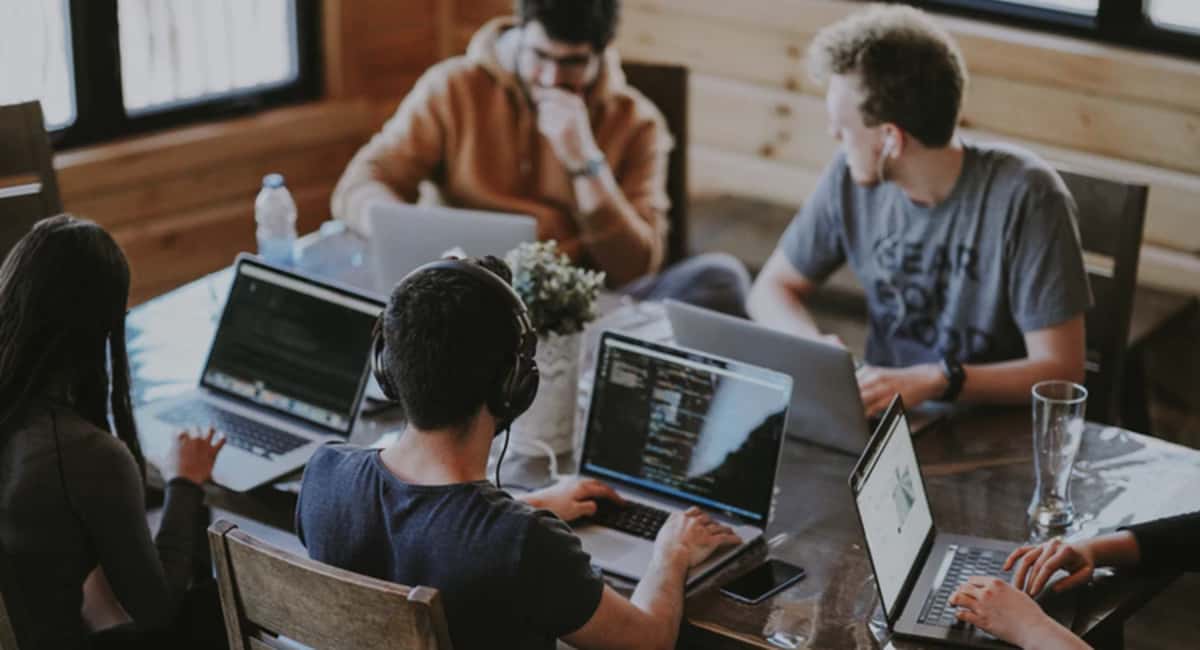