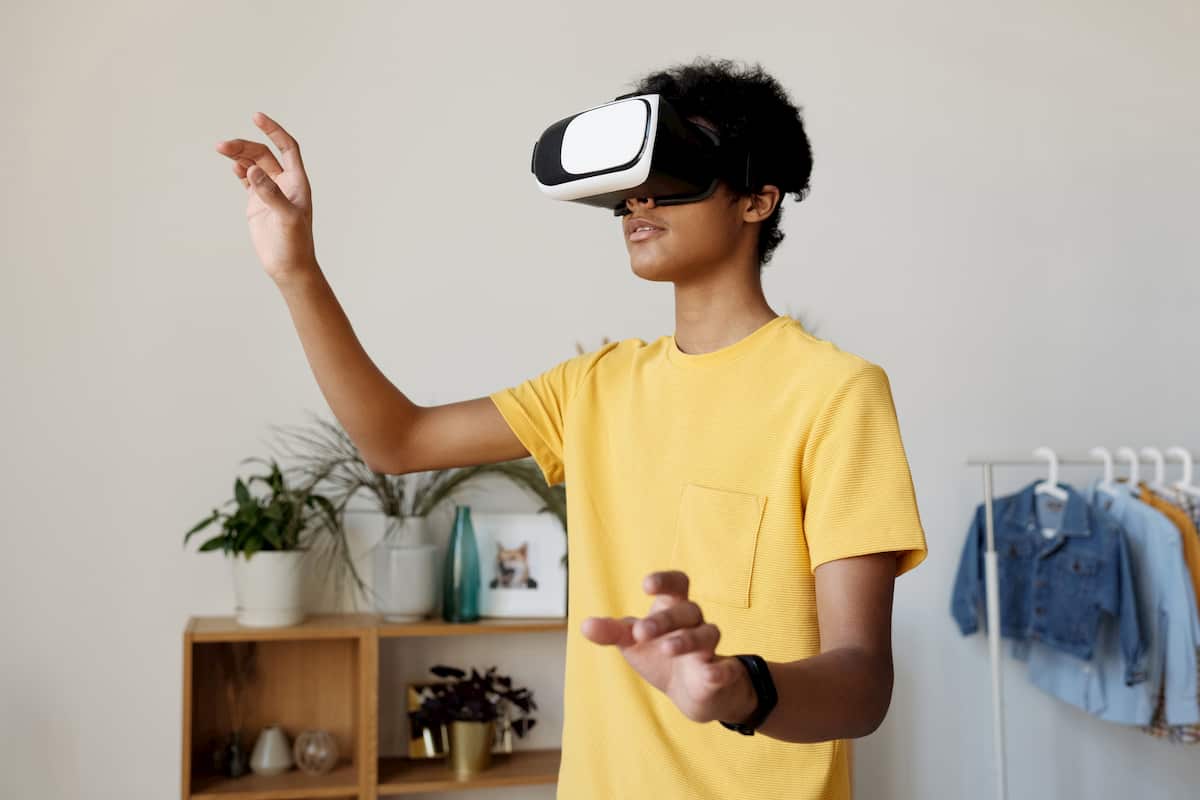 The Impact of COVID 19 on the Entertainment Market

The world is suffering due to Covid and with it all the industries that required manual labor to function all these years, one of which is the entertainment sector. A lot of people in the corporate offices have managed to contain their jobs and work from home. But the other half whose bread and butter was out there in the field are stuck at home with a tag of unemployment around their neck.

The struggle is real, as it is a challenging year for the folks linked to the media industry, but on the other hand, we saw a massive surge in the streaming industry as users at home have an enormous spike in their screentime. Whether it is Netflix, Disney+, or Hulu, all the services flourished like never before, all due to the global pandemic.

How did these services flourish and what other major impacts did it bring overall in the entertainment market, and what lead to the breakthrough in the streaming industry? Read along and find out.

Another reason for the surge in subscriber count was the closure of cinemas for an indefinite period of time. All kinds of social gatherings, restaurants, and public places are closed. And when it comes to entertainment, the focus shifted from theaters to streaming services, which was a safer and cheaper option for users.

The closure of cinema halls led to a series of chain reactions as big-budget movies ready for release in 2020 faced multiple delays. Eventually, those movies were either premiered on primary streaming services like Live-Action Mulan or were delayed further till next year, or until cinema halls began to see the light of life once again.

Covid19 was a major contributing factor in an increase in the overall subscriber count for numerous streaming services. Netflix subscribers went from 167 million in 2019 to nearly 200 million by the end of 2020. Users abroad have begun to use VPN for Netflix to access multiple restricted libraries from the US and other countries with a relatively big catalog, as they run out of content on their local streaming library..

Disney+, despite being a year old, crossed 100 million subscribers along with Hulu and ESPN+ on its bandwagon. Amazon Prime Video surged and closed the gap between Netflix and itself significantly.

HBO Max and Peacock TV, despite being relatively new services, gained 28 million and 15 million subscribers, respectively. The surge in subscribers was expected as lockdown orders increased around the world.

The moviemakers saw this one coming. Strict lockdown orders meant the closure of all non-essential businesses, which meant a halt in the upcoming movie productions, causing delays in movies for the year 2021 and the loss of millions of dollars. Numerous cast and crew members struggled big-time with no work or source of income in their household, forcing them to file for unemployment along with other people.

Celebrity Deaths due to Covid

The entertainment industry had to bear the loss of numerous talented actors to Covid-19. This loss came as a significant blow to the community, who was not ready to face another sad news after the industry collapsed brutally due to the virus.

Things are slowly getting back to normal, but local theaters and cinema halls, along with independent movie makers and struggling artists, still suffer from lack of work and no source of income for their household. Hopefully, with a vaccine in production, things will take a turn for good and improve for the entertainment market.

6 Skills A Malpractice Lawyer Needs To Be Successful 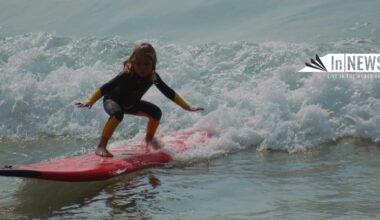 Read More
Table of Contents 1. The Basics of Surfing2. Gear You’ll Need for Surfing3. Surfing Etiquette for Beginners4. Where…
EEntertainment 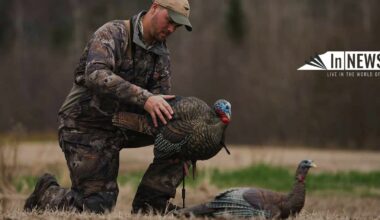