Indoor Gardens Are A Worldwide Trend In Commercial And Work Buildings

Gardening has become an incredibly popular pastime all over the world as more people have discovered the health benefits of this hobby. In a survey of 3,700 respondents who lived in Germany, Australia, and the US, 75% said that they found immense value in gardening during the height of the pandemic as it enabled them to relax, socialize, and connect with nature. As the value of being surrounded by greenery has come to light, architects and interior designers are now finding ways to bring nature into commercial and office buildings. Thus, indoor gardens and arboretums have become a worldwide trend, allowing people to have a green, magical sanctuary in the midst of their working spaces. HYBE is famously known as the music company behind the biggest boyband in the world, BTS. Last year, the company unveiled their new headquarters in Seoul, and according to local media reports, the 19-stories tall building has an employee welfare’s section, among other important areas such as the production and office section. At the top of the building is an indoor garden with 200 birch trees called the “Comb,” wherein employees can spend time reflecting, meditating, or pondering over ideas and thoughts.

Having indoor trees isn’t a new concept as people have been adding houseplants and greenery to their indoor spaces for years. Creating a lush green sanctuary in offices and homes has many benefits– not only does it improve air quality, but it also boosts attention and productivity levels. As HYBE’s employees have free access to such a beautiful green space, apart from other perks to enhance their wellbeing, it’s no wonder why the company has made it to TIME’s list of 100 Most Influential Companies of 2021. Recently, hotel developer JW Marriott partnered with Studio Lily Wong to create three custom garden hotels, namely the Desert Springs Resort & Spa, Orlando Bonnet Creek Resort Spa, and the Essex House New York, all bearing the JW Marriott brand. The gardens have different concepts, but the Essex House stands out due to the fact that it’s the only one to feature an indoor garden. Plants are housed in a custom-built terrarium system, and guests can see it once they enter the grand lobby. The terrarium is said to be an homage to the greenery found in Central Park, which is just right across the Essex House. Unlike the previously mentioned companies which integrated greenery into their spaces, the architects of the Albert Einstein Education and Research Center in Sao Paulo, Brazil did the opposite by building the research facility around a man-made indoor forest. Safdie Architects hopes that the lush greenery would inspire doctors of the future to put more emphasis on maintaining wellness. Within the massive greenhouse are classrooms, laboratories, and clinics, and the whole facility is housed under a glass dome structure. Some may think that working inside a giant greenhouse may be uncomfortable or stifling, but there is an environmental control system that keeps temperatures and humidity at comfortable levels for both humans and plants.

Having plants, trees, and greenery in the workspace can be beneficial for employees’ well-being and performance. It’s likely that the amazing indoor gardens found at HYBE, Essex House, and AEERC may inspire other architects and designers to integrate gardens into their future projects for a better, greener workplace.

Why Are Cars Still Made of Plastic if Other Materials Guarantee Greater Durability? 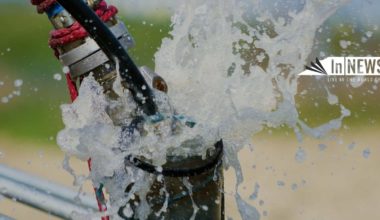 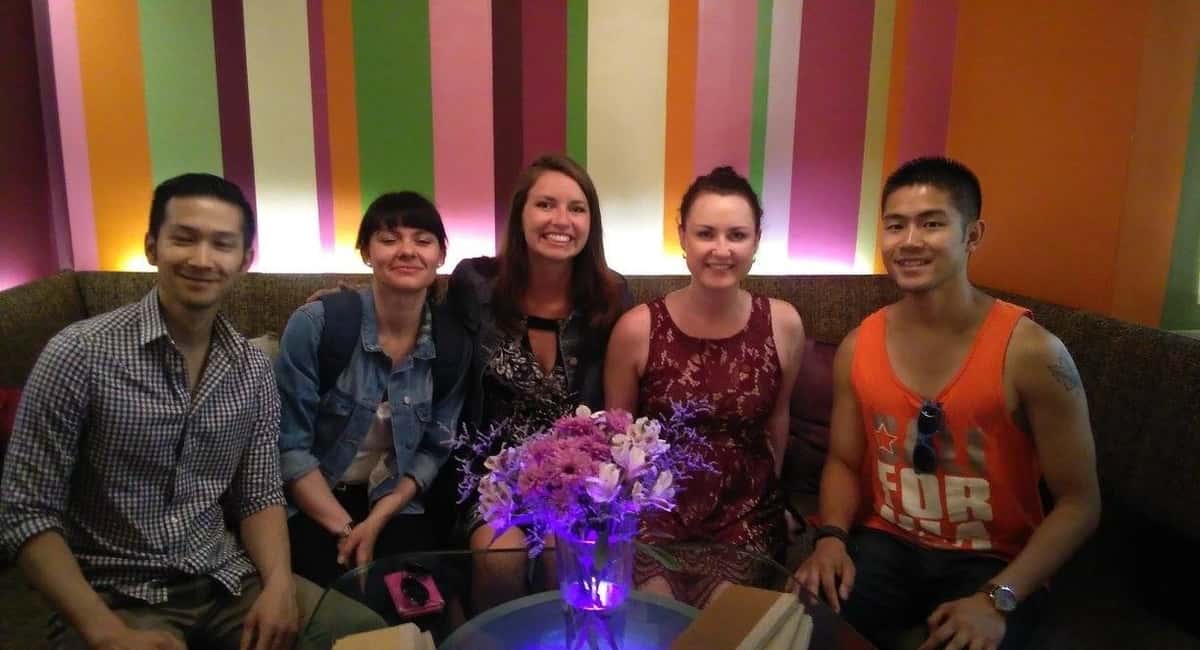