Injured In A Car Accident In Illinois? Here’s What To Do

Car accidents are still a thing, and unfortunately, this won’t change anytime soon. So it’s important to know all the necessary precautions if you ever get into one. Every state has its own laws and protocols, but some steps can be applied everywhere! So here’s what to do if you were injured in a car accident to ensure you get the deserved compensation!

Things To Do After A Car Accident

Make Sure Everyone Is Okay First 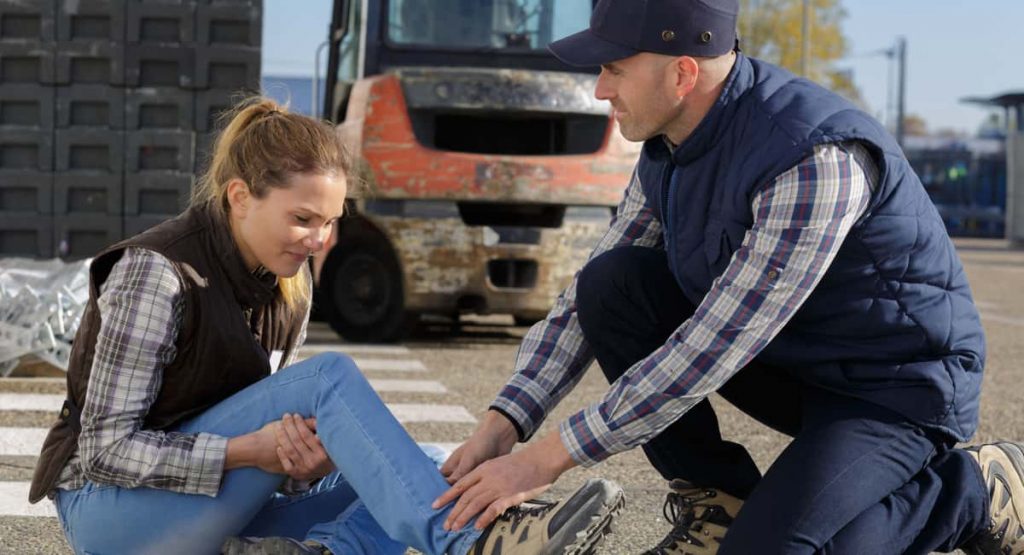 Safety comes before anything else, so if other people are involved in a car accident make sure that they are okay as well. If you are injured but can stand up and walk normally, try to get to the other participants and talk to them. Call an ambulance immediately if someone is injured, and don’t perform any first aid help if you don’t know how to do it. If a person is severely injured, they need to be handled with specific care, so calling an ambulance is key. After this, if you are mobile, you can document everything until the ambulance arrives!

Let Other People Know That There Was An Accident

If the accident happened in the middle of the road, especially during the night – it’s essential to signal that there was an accident. You don’t want to cause further collisions, so letting other drivers know in advance is a must. Make sure to put down your emergency traffic flares or cones so vehicles can see from a distance! Also, make sure that you left enough space in order to fully record the scene of the accident – which can come in handy later on!

Calling the ambulance and the police is necessary right after an accident. Even if you and the other party involved aren’t hurt and are able to come to an agreement, it’s still legally necessary to call 911 and report the accident! The driver must call the police maximum of 30 minutes after the accident occurs. This way you can file a car accident report and follow all the legalities that come with such an event! 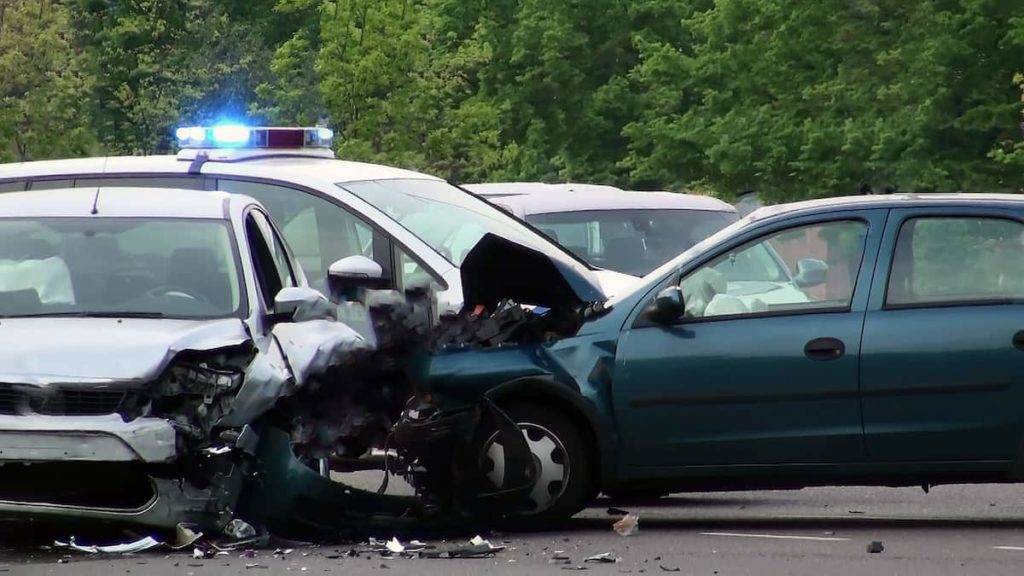 If you can, it’s good to document the scene of the accident, especially before it gets too compromised. Try taking as many pictures as you possibly can, even film the scene to get a better view of the situation. This type of proof is much needed when building a case with your Chicago based attorney of choice! It’s incredibly important to have this sort of visual proof when going into a legal battle, especially if there are disagreements between the parties that were involved in the accident!

In order to get the exact story, interviewing potential eyewitnesses is a must. They can tell you what happened from a different point of view and help with the investigation process. Also, if there are any stores and buildings near the scene, ask if they have security cameras and if they were able to document the accident!

Write Down Specific Details Of The Scene

If possible, try to write down what happened step by step – try to remember moments before the initial accident and what you were doing. Was there something that distracted you? Were other elements involved? It’s important to gather as many details as possible for building your case! 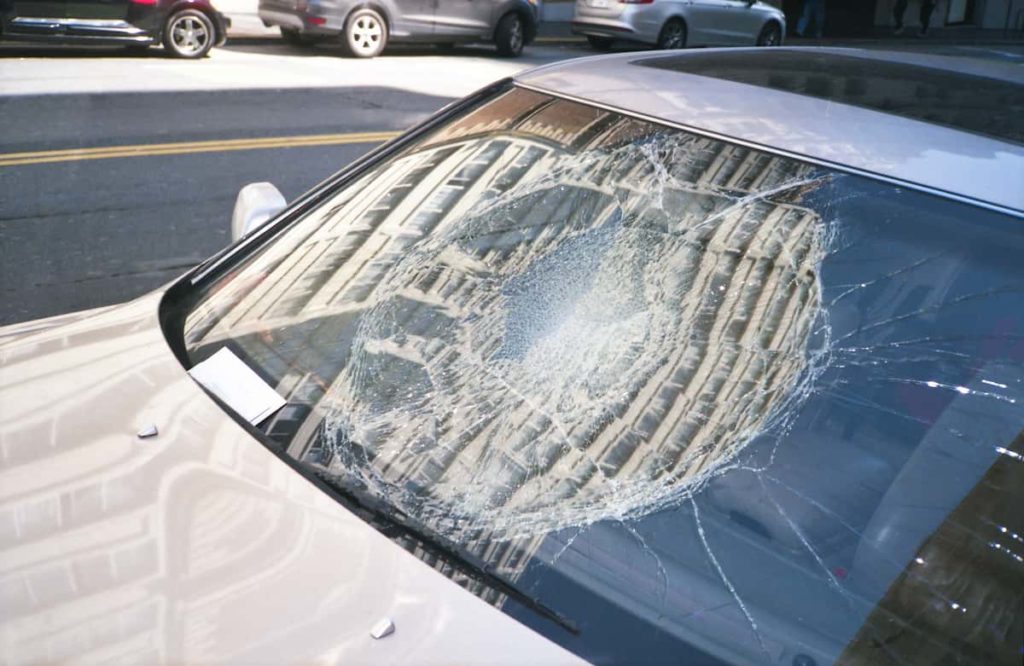 If other people are involved in the accident, you’ll need to talk to them and exchange information. Name, address, and the number is a must, but other info such as their insurance information might come in handy as well. When it comes to the vehicle, the license plate number and the driver’s license are also much needed. Good communication and this kind of information exchange can make the whole legal process faster and easier!

On the other hand, if the third party is not cooperating correctly, you are still inclined to do so. It’s not uncommon for people to react this way after an accident, with lots of stress and shock involved it’s almost inevitable. If the other person involved is not acting correctly and the police are still yet to come, try to record them and their vehicle – especially if they are getting ready to flee the scene of the accident. Pay attention to their license plate to be exact! This can come in handy when building a case with your lawyer and it can also help with explaining the situation to police when they arrive at the scene of the accident!

It’s essential to follow the state’s rules and regulations, you can actually be fined if you leave the scene, so it’s better to make the call and report the accident! Along with this record the scene and exchange the needed information in order to make the settling process more efficient!

The Different Types Of Crypto Products And How To Use Them 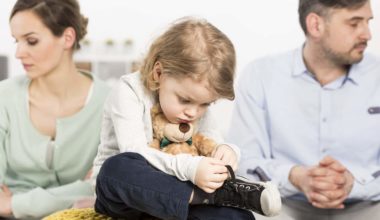