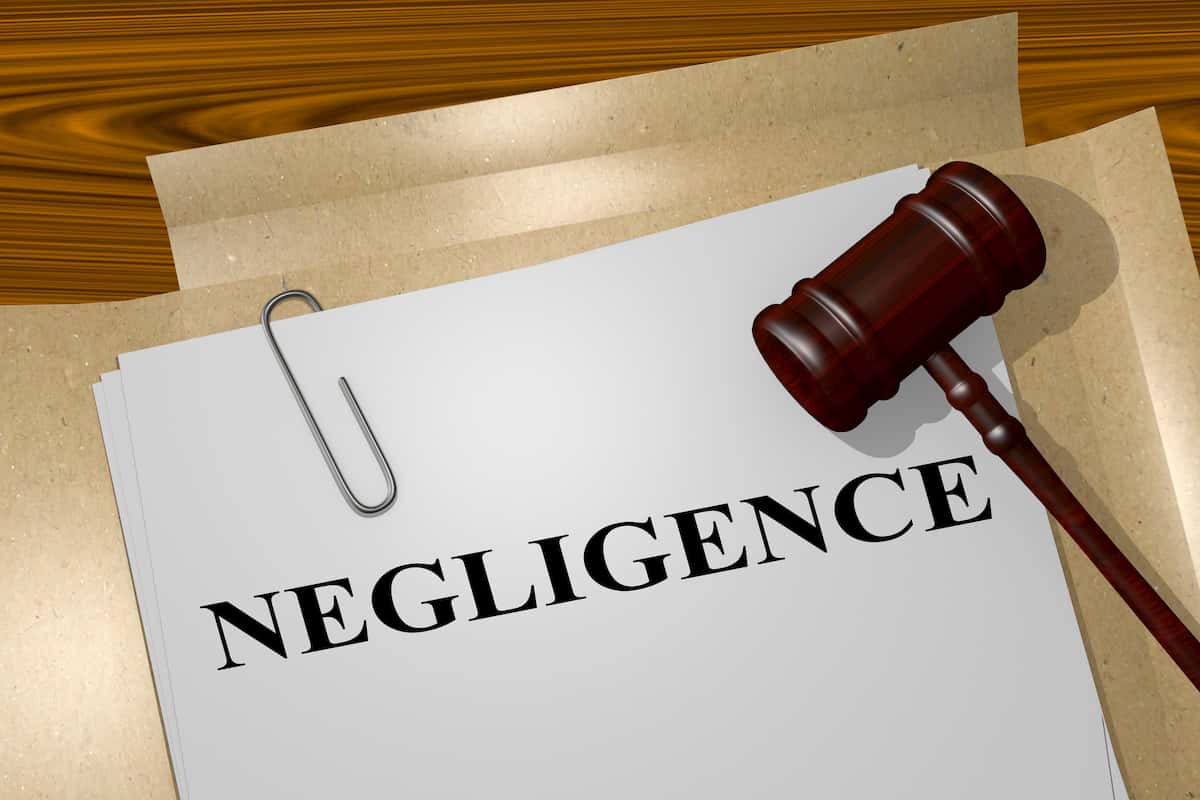 Is It Hard to Prove Negligence in an Auto Accident Lawsuit?

If you want to sue a driver for damages after a car accident, you have a lot to prove.

Chief among your tasks is to prove negligence. Negligence is a legal concept that requires proof that the defendant owed you a duty of care, broke that duty, and their choice directly caused your injuries.

Negligence is at the heart of personal injury law, but is it hard to prove negligence? Here’s what you need to know.

Negligence is a legal concept that sets out the conditions for holding a person legally liable for the harm they caused.

In every negligence case, there are four elements you must prove in order:

The first element (duty) must exist for your case to progress. Duty refers to “legal duty of care,” which is based on the standard of care between the two parties involved in the lawsuit.

The simplest way to describe this relationship in the world of traffic laws is this: every driver has a duty to drive the way a reasonable person would in the same situation. A few examples of this include:

These are just examples of the ideal way a reasonable person would act when they get behind the wheel of a car.

Duty usually exists in a car accident case, but the next element is just as important: proving the defendant breached their duty of care.

What Are Some Examples of Breach of Duty in a Car Accident?

While very few people set out to cause a car accident, negligence is still a part of some of the more serious accidents. What does a breach of duty look like when someone is behind the wheel? A few examples include:

Is drunk driving a breach of the duty of care? Not exactly. Because drunk (and drug) driving is so dangerous, it is a criminal offense that the state prosecutes. You can still bring a civil case against a drunk driver, but it works differently from a distracted driving or excessive speeding case.

Is It Hard to Prove Negligence?

Negligence may exist in your case, but it’s up to you and your legal team to prove it.

How hard is the task? It depends on the case.

Because negligence rests on the idea of the reasonable person and the reasonable person isn’t real, your ability to prove negligence rests solely on whether the other driver’s actions were a breach of duty. In some cases, this can be easy. For example, if the police gave the other driver a citation at or after the accident, then this can be used as evidence.

Often, proving negligence is difficult. It relies on close examinations of the accident scene, the vehicles involved, and ideally, on eyewitnesses.

Your attorney will spend days, weeks, or months poring over evidence and crafting an argument. You can also use the evidence they create to apply for pre settlement loans auto accidents.

Does Where I Live Matter in Proving Negligence?

Yes, your state has laws that guide the negligence in a car accident. There are three types of negligence used:

Pure contributory negligence isn’t used frequently because it’s very hard to prove. It argues that you must prove the accident was 100% the other driver’s fault to recover damages. If it was even 1% your fault, then your case can’t proceed.

Pure comparative negligence allows you to recover losses based on the extent to which you were at fault. For example, if you were 50% at fault and received $2,500 from insurance, you could file a claim for a further $1,250.

All of these types of negligence impact both your insurance claim and a potential lawsuit. But they serve as another example of the way negligence is far from straightforward.

Is it hard to prove negligence in a car accident? Yes!

Even when you can satisfy the four elements of negligence, you may face other obstacles in tort law, particularly in states that require you to have zero blame in the accident. These laws exist for a reason: they protect all drivers from being sued into oblivion every time there’s an accident. In other words, the law works hard to keep things just.

Even still, a deft hand from an experienced car accident attorney can ensure you present the best case possible, if you have one. And if you can’t afford a lawyer, remember that you have other options, including legal aid and lawsuit loans.

Did you find this article helpful? Check out our post on how to maximize your personal injury settlement.

What Are PIP Claims and How Do They Work? 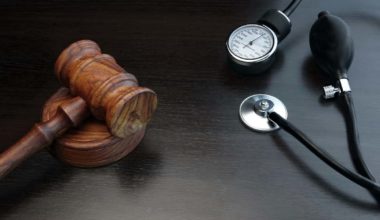