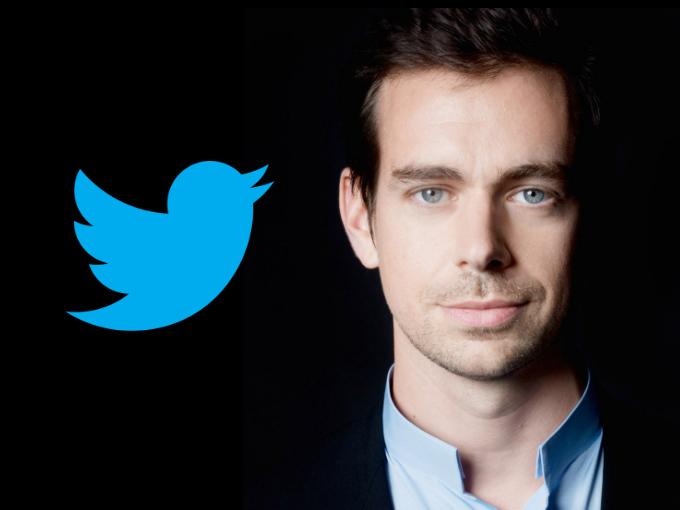 Walt Disney is selecting board of direct for their company and they have recently nominated Jack Dorsey for this seat.

The decision will made on 18th march when shareholder will vote for him to choose him as board of director.

In Walt Disney first time and youngest person will be appointed as board of director , As Jack Dorsey is 37 year old.

If we will looking to the past time frame we will find this company for offering credit card service to the small business.

Company is stated on their decision that Jack Dorsey is young talented person who has changed the meaning of social media and business media marketing. They are hoping that he would be good for their company who can give them innovative business ideas and services. It is very valuable for them that he is selected as board of director at their company.

As we all know that twitter has sold its share into the stock market in November and Jack is 5% stake holder which all around 1bn in Twitter Company.

Knighthood in Bitcoin and Blockchain industry: The Order of Arts and Technologies 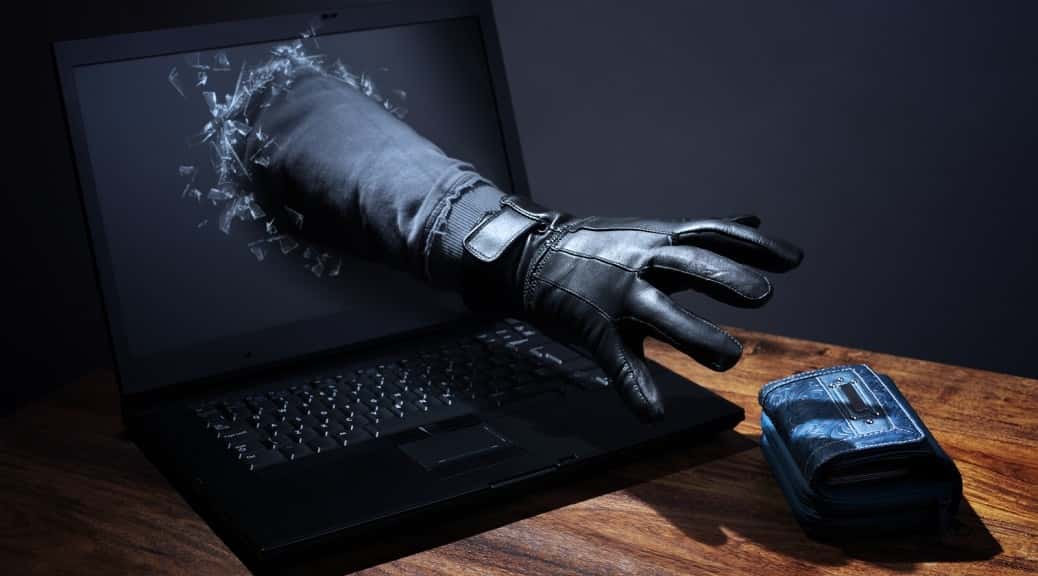 Read More
Table of Contents Who?Where?What?When?Why? Data privacy has been in the news since the last election cycle, from emails…
LLife StyleInternet & TechOnline BusinessTechnology

Read More
The internet is probably one of the most significant inventions of the century. The Internet has changed the…