A Serious Matter: What You Should Know About First Degree Sexual Assault

Statistics show that an American is the victim of sexual assault every 73 seconds.

However, sexual assault is a broad term. It encompasses offenses of varying severity.

What Is Sexual Assault?

Sexual assault is defined as any form of sexual contact that is unwanted and takes place without permission.

It should be distinguished from sexual harassment. This offense relates to the making of unwanted sexual comments or advances.

While this type of harassment is illegal, and potentially very traumatic for a victim, it is considered less serious than sexual assault as it does not involve physical contact.

There are a number of categories of sexual assault, although precise specifications for each vary from state to state. Categories will generally include varying degrees of rape and sexual assault, as well as incest, sodomy, and statutory rape.

The actions that can constitute first degree sexual assault vary from state to state.

On a general level, first degree sexual assault will usually be characterized by sexual penetration in one or more of the following circumstances:

Penetration is generally required for sexual assault in the first degree. Sexual contact that does not involve penetration will usually give rise to a charge of a lesser degree.

What You Should Do If You Have Been Assaulted

Sexual assault is a hugely traumatic experience for anyone.

If it has happened to you, your first priority should be to seek healthcare advice from a professional. There are many services for psychological support for those who have been the victims of sexual abuse.

Seeking legal advice should also be a priority for you. Bringing the person who assaulted you to justice is an important step.

By bringing a civil claim against your attacker, you can receive monetary compensation for the psychological trauma caused by the event. If your attacker was assisted in any way by an organization (such as a church or scout group), they may also be liable to pay damages.

Check out this resource to learn more about sexual assault laws, and how you should go about making a claim.

First degree sexual assault is a serious crime. If you have been affected by sexual crime, or someone you know has, make sure to seek the help you need.

If you found this article useful, have a look at some of our others. We regularly post content on business, health, politics, and many other topics.

How Having More Sex Can Be a Catalyst for Entrepreneurial Success

What the Discovery Process Actually Looks Like in a Civil Lawsuit 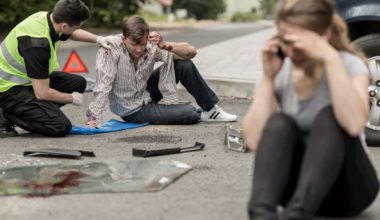 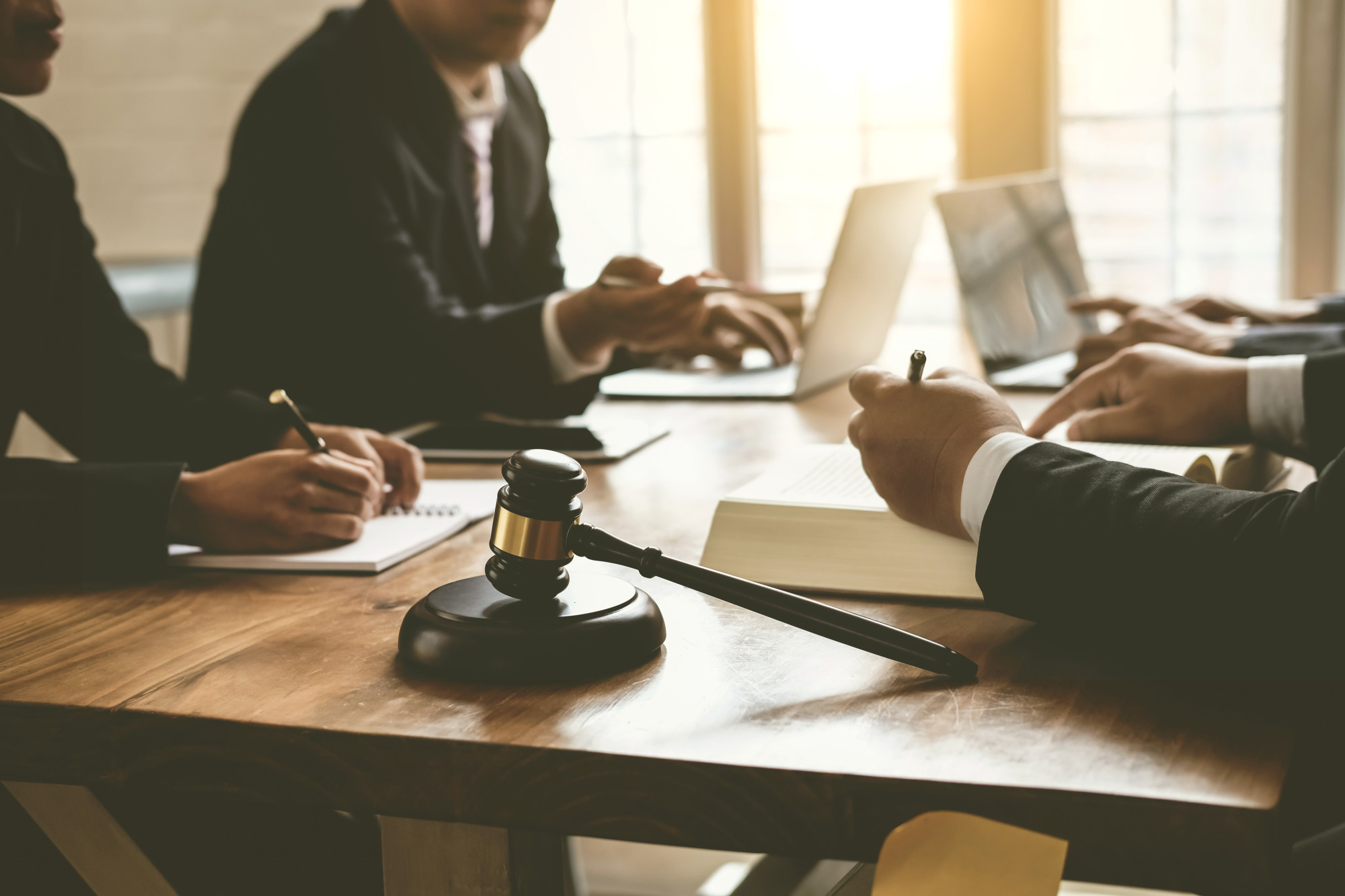 Read More
Table of Contents “Do I Need an Attorney?” 9 Times You Must Make That CallBusiness MattersFamily IssuesAsset PlanningCriminal…