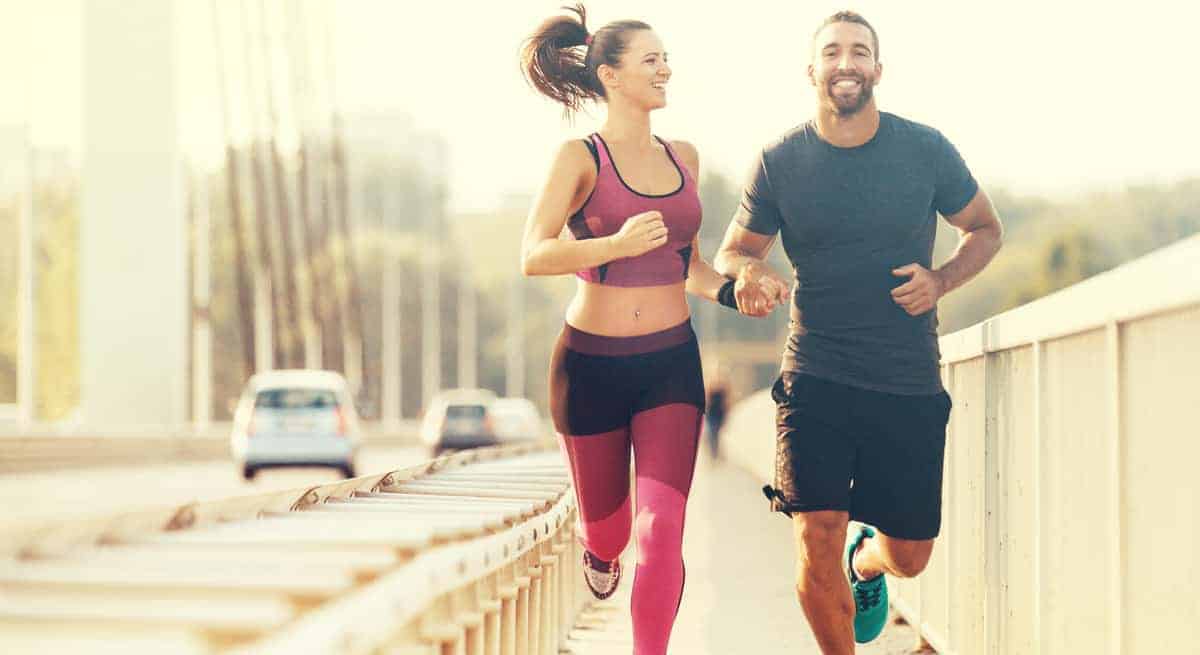 Know The Psychology Behind Fashion And Workout Clothes

Fashion and women go side by side and there is no disagreement or anything derogatory in that. Therefore, it is natural that women will try to be fashionable in whatever they wear, whether it is a general outfit to their office, or to a party and even to the gym to hit the treadmill.

There is a psychology behind this which encourages them to be fashionable in whatever they wear and every piece that they wear does not necessarily have to be expensive. However, athletic wear and “En-clothed cognition” actually makes women incline to work out. It also proposes that the workout clothes that women wear affects directly on their though process as well as what they do.

Therefore, if you tend to be fashionable in your gym there is no harm or anything wrong in you. It is basically a scientific inspiration.

There is a distinct psychological relationship with exercise when it comes to women and their workout clothing. If you consider Homer’s affinity, this relationship with exercise and fitness clothing may seem a bit unlikely but researchers have found distinct connect between the two. It is also proved that clothes that you wear during your workout makes the entire process a fun and loving one.

Researchers say that it is all very symbolic in meaning that you tend to associate your deeds and actions with your clothing and it applies to all fields including active wear and fitness. Therefore, it makes much sense when you wear athletic clothing while you exercise as that will make you more energetic, focused and active if not competitive. You will be more likely to go to the gym and start working out.

The world of fitness apparel

You will come across large and varied assortment of fitness apparels in the market. The world is very big and you will surely find a pair of leggings or shorts, tees or vests, sports bras and shoes and lots more of your choice and preference.

Typically, wearing a yoga pant on the sidewalk, to class or to the grocery store was once mocked by others but it is not the scene any longer. Now, it has become a commonplace and there are good reasons for it.

If you look into it superficially it would look more like a groupthink, which is of course true but in parts. Usually, it is very common to think what other people will think when you wear a particular type of clothing.

Therefore, it is common to believe that when a woman wears workout clothes, she will be considered as a fitness freak and a workout woman who is really good at it. The psychologist think that people think these women to be a part and parcel of the activity they are to perform or have finished performing.

The change brought in

All these thoughts and opinions brought in the change the workout clothes industry and some of the notable changes include:

The price point does not really matter much when it comes to workout clothes. As long as the gear amps up your confidence anything will do if you are seriously looking for the positive psychological effects. You simply have to feel good about yourself when you wear these clothes.

The desire to look and feel good at the gym is nothing new but the modern athletic clothing does more than that. It is all about the trans-theoretical model of the behavioral change that was developed in the mid-70s by the University of Rhode Island researcher James O. Prochaska that includes pre-contemplation, post-contemplation, action, preparation, and maintenance.

5 Beginner Tips for Getting Into Sports Memorabilia Collecting

Protect Your Home: The Benefits of A Metal Roof 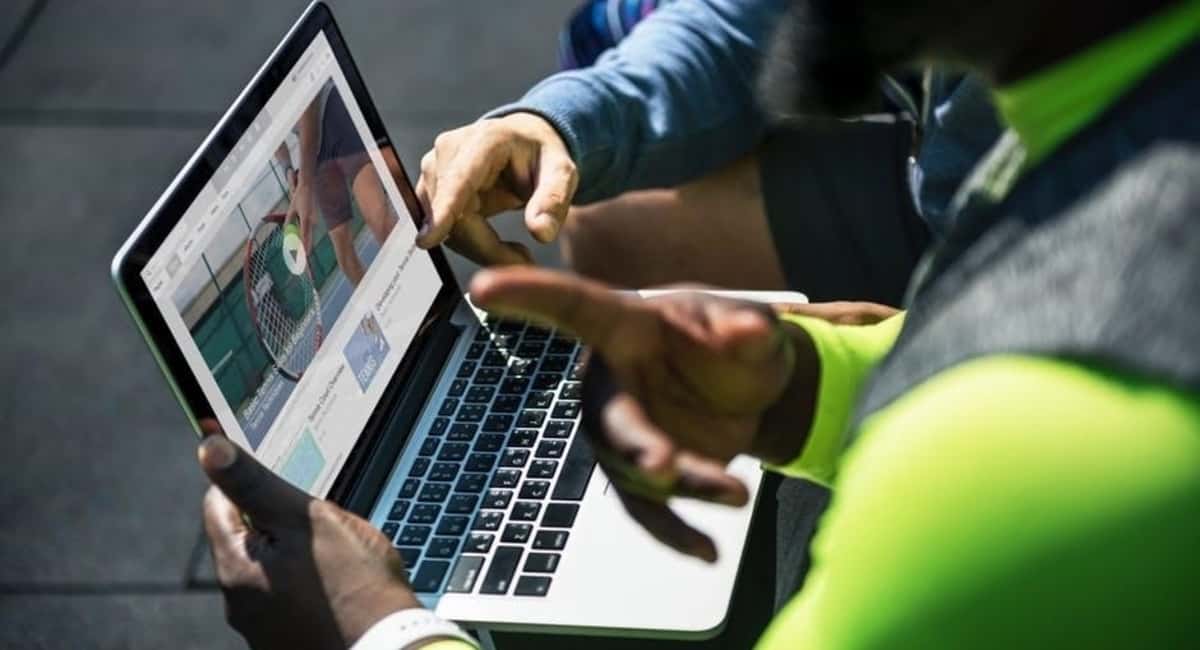 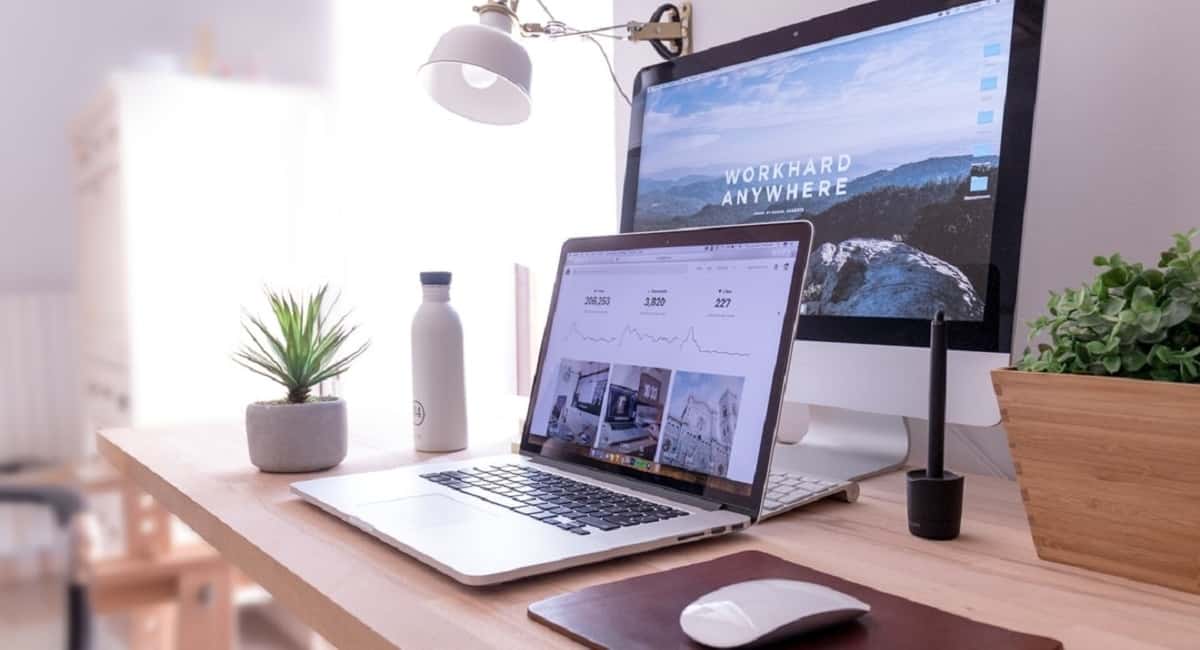 Read More
Table of Contents 1. Develop a Buyer Persona2. Experiment with YouTube3. Make Use of Banner Ads4. Experiment With…