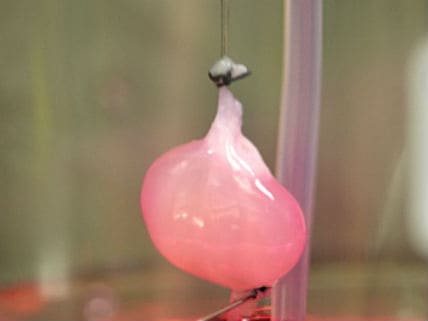 This has been done first time that now scientists have succeeded in bioengineering the kidney of animal and observe that how it works in other animals. The main purpose of the scientists is that they want to enable it human beings especially for those who have become the patient of kidney failure.

There is no any cure for kidney treatment except transplant of the same and with the increasing requirement of kidney transplant; donors cannot fulfill the required need. According to the current survey it has been counted that approx. one million patients have become the victim of kidney failure in United State and out of which 99% are about to end stage. The current data, which has been provided by United Network for Organ Sharing that about 95,000 patients are in waiting list for kidney donation.

As per collaborated work by the Harvard & Massachusetts General Hospital, that when they transplanted kidney in rats, it started to produce urine immediately as normal kidney does.

No doubt, the artificial kidney cannot perform function as the actual kidney does, but it has been researched out by exerts that it is one step ahead towards the betterment of human kind.

Dr. Mala Sachdeva who did not participate in the research said that we have achieved fruitful results on this research.  “The transplanted tissue was actually functional.”  It has been released on the journal named as “Nature Medicine” on dated 14th April which provides the great deal, stated by Dr. Mala Sachdeva who is working in North Shore University Hospital that is a Transplant Center in New York Manhasset as a nephrologist.

Though, she emphasized, “it’s very early to get our hopes up too high. A lot more work needs to be done.”

Dr. Harald Ott who is the senior researcher also gave agreed statement that the study always remains there.

Dr. Harald Ott who is working in Harvard Medical School and Center for Regenerative Medicine at Massachusetts General Hospital said that it is really principle based researched study.

It has also been said by Dr. Ott that one day we will be able to create own made kidney as per the desired that resembles with the kidney cell of the patient. Dr. Ott as well as Dr. Sachdeva stated that this will not only minimize the shortage of organ but also decrease down the issue of kidney dismissal.

Now doctors are in search of finding out the donor organ that have the resemblance with the genetics of patient’s profile as far as it can. For this matter, patient has to remain on constant medicine in order to over-power the immunity system and to minimize the similarity of an immunity system the occurrence of external kidney.

Dr. Sachdeva also noted that these drugs can be the cause of high side effects such as;  infection in a body and with the passage of time it can be cause of cancer.  Moreover, these problems can lead towards high blood pressure, cataracts and bone disease.

However, Dr. Ott is in the point of view that creating the kidney from the own cells of patient can minimize the need of medicine, but the basic thing is that we have to research out how we can formulate this technology for human being.

By using detergent solution, the team of Ott has engineered the substituted kidney organ by doffing the kidney of rat of their living cells. Researchers also repopulated with the leftward behind a collagen “shell” with the cell of kidney from rats that have born newly along with the cell of man which were utilized to substitute the blood vessels of kidney.

Afterward the same kidney was brought in lab for culturing before implanting in rat after removing one kidney. It was experienced that the new transplanted kidney produces urine as normal kidney does.

But there are number of questions that arise in mind of everyone that how the Ott’s team would be able to arrange “shell” for human beings as kidney can be used as cadavers, stated by Ott as on this procedure, we again require the kidney of donor.

Ott is also in the view that pig as well as human being kidneys can be uncovered of their cell in order to make shell or fold. He also said that it is easy and possible that this can be utilized to make the shell for the kidney of human.

There are number of mixed views and questions about what would be the kind of cells that would work in patient. Whether, we have to select the blood cells to be lured into getting complete cells of kidney or some other way.

Obviously, Ott stated that it cannot be forecasted that how much it would take for having the answer of these questions, however once this technology enters into clinical practice, this would really be proven long run research over the years.

He further said, “there is still hope for all these findings.”

What Is Actual Reason Of High Blood Pressure That Doctor Won’t Tell You? 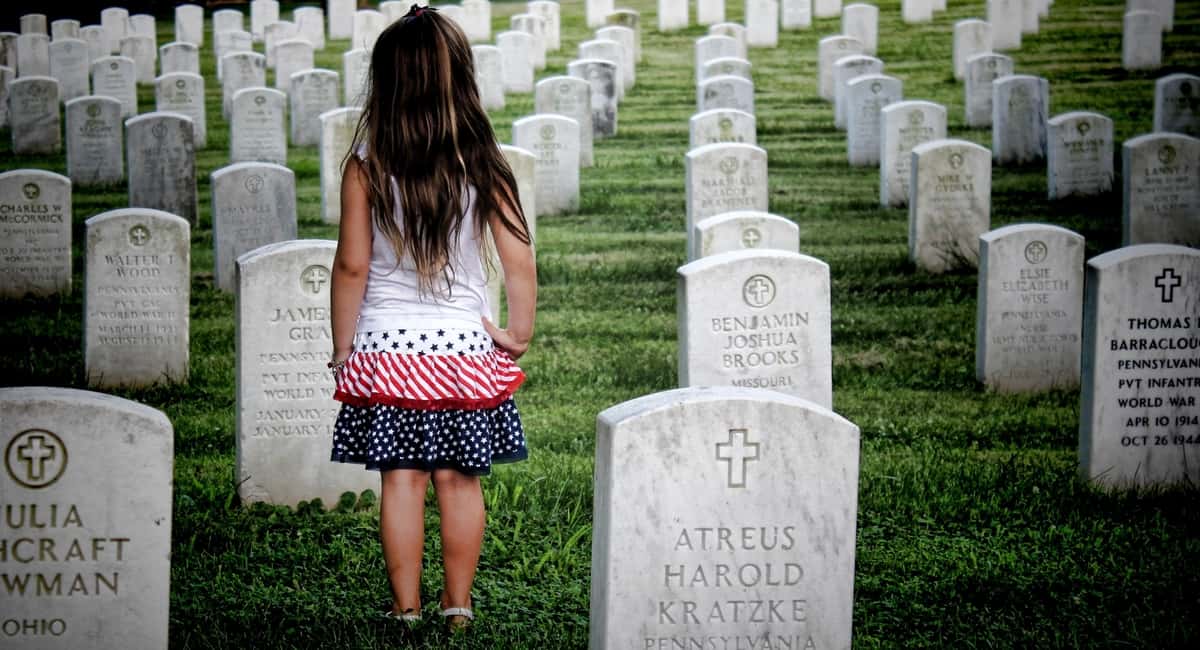 Read More
When a loved one passes, the responsibilities to plan services and arrangements can often be overwhelming. In a…
HHealth 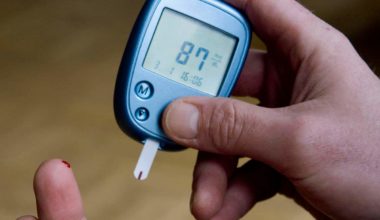