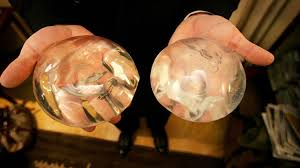 Breast implants of Memory Shape are approved by U.S. Food and Drug Administration to augment breasts in women aged 22 or older and for the purpose of breast reconstruction, according to FDA.

In one news release, Mentor Worldwide LLC, the manufacturer, said that the implants were approved outside US for about a decade or so. This product is offered in range of different sizes and it is shaped as a tear drop so that it mimics natural breast shape.

This product is clinically studied with 955 reconstruction and augmentation patients taking part in the ten-year ongoing study, according to Mentor. After 6 years, this study found low adverse events rate, including the rupture, according to the company.

It was told by FDA that the approval was basically dependent on the data from 6 years, of the 955 women who showed reasonable assurance regarding effectiveness and safety for the implant. Similar outcomes and complications rates are shown by MemoryShape Breast Implant by Mentor just like breast implants previously approved. Such complications included the tightening of area around implant, implant removal, wrinkling, re-operation and uneven appearance. Cracks or fissures were also observed in gel of some of the Memory Shape Breast Implants, the characteristic known as gel fracture.

Director of FDA’s Center for Devices and Radiological Health, Dr Jeffrey Shuren, said that it was important to keep in mind that the breast implants aren’t devices for lifetime and that women need to fully understand risks concerning breast implants prior to going for reconstruction surgery or augmentation and they also need to recognize that monitoring for long-term is very important.

The surgery of breast implant shouldn’t be performed on the women having any infection that’s active, women who have untreated cancer as well as those with untreated cancer and the ones who are nursing or are pregnant, according to Mentor

With the approval on Friday, now there are 5 breast implants available which are filled with silicon gel and approved by FDA.

FDA: Vulnerability Of Medical Devices To The Cyber Attacks 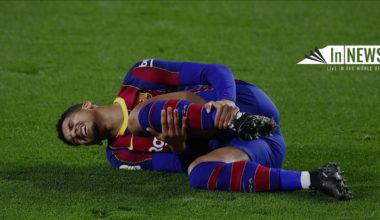 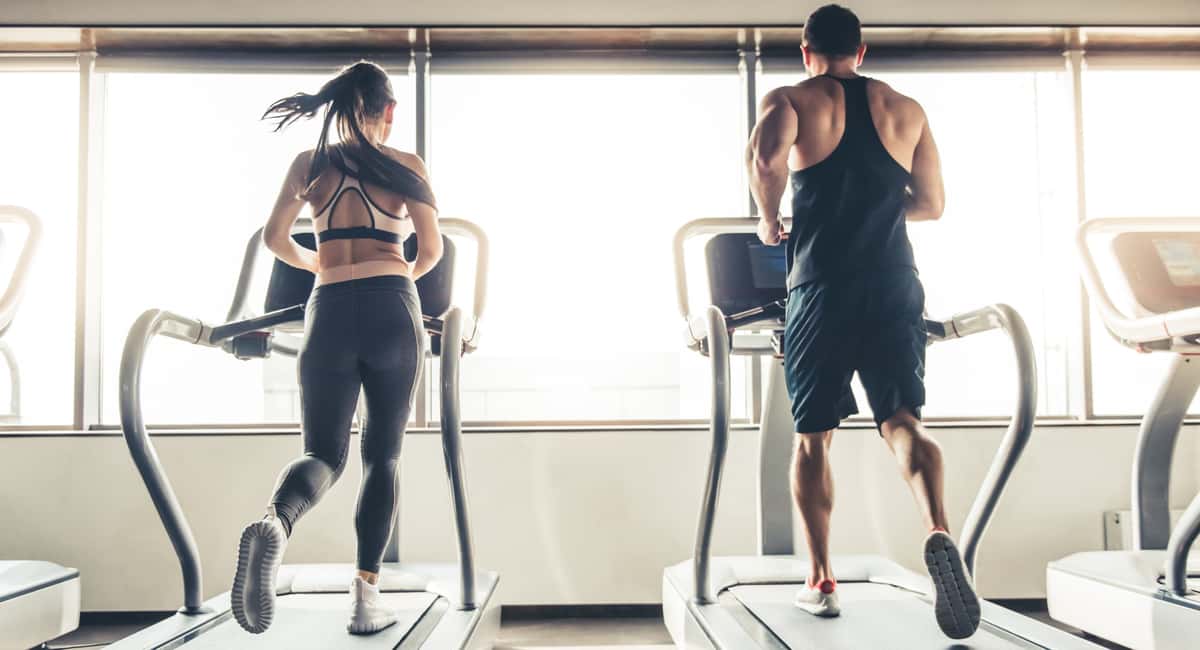 Read More
Table of Contents A Note for New Gym Goers1. The Treadmill2. The Stationary Bicycle3. The Rowing Machine4. The…