Legalization of Cannabis in Canada: What’s the Current Status?

In October 2018, Canada became the second country in the world to legalize cannabis for recreational use. This groundbreaking event paved the way for a new industry for the production and sale of cannabis.

Since then, the conversation about cannabis legalization has continued to evolve. This blog post provides an overview of the impacts of the current laws. It will also provide insight into what the future of cannabis may look like in Canada.

Overview of the 2018 Decision The legal status of cannabis has been a hotly debated topic. Canada is a pioneer in the cannabis industry, from acceptance of cannabis use to research into its medical benefits. 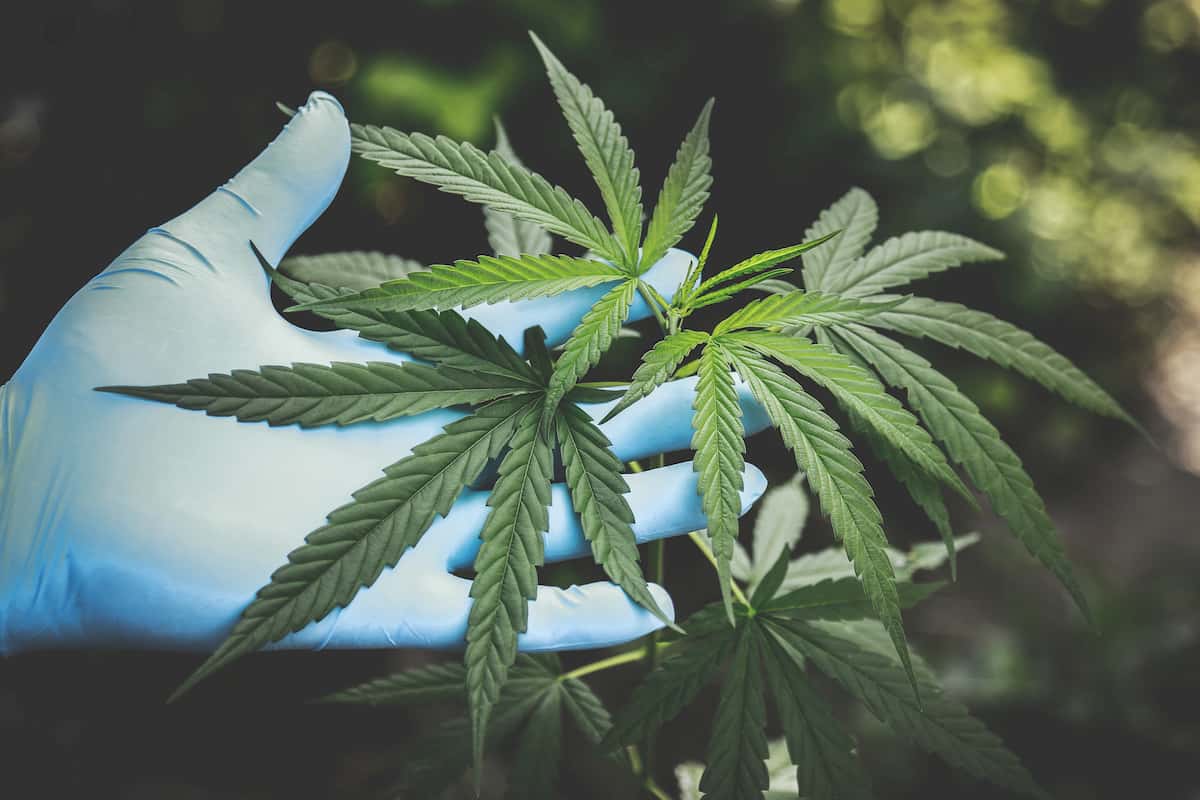 Economic Impact of Legalization of Cannabis in Canada

The legalization of cannabis has led to a surge in business activity, with many companies entering the market. This has led to a large increase in financial activity and investment in the cannabis industry.

The majority of this investment has been in the cultivation sector, as it is the biggest area of the cannabis industry in Canada. The investment has also flowed into the retail and services sectors.

As a result, there has been an increase in cannabis stores and online retailers, such as Kubo Cannabis.

The services sector has seen a rise in cultivation technology, research and development, accounting, and legal services.

Overall, the legalization of cannabis has had a significant economic impact on Canada, primarily in the areas of job creation, investment, and increased tax revenue.

While the legalization of cannabis has been welcomed by many, it has also sparked considerable controversy.

There are some health concerns related to cannabis use, particularly the risk of mental health issues in individuals who begin using it at a young age. 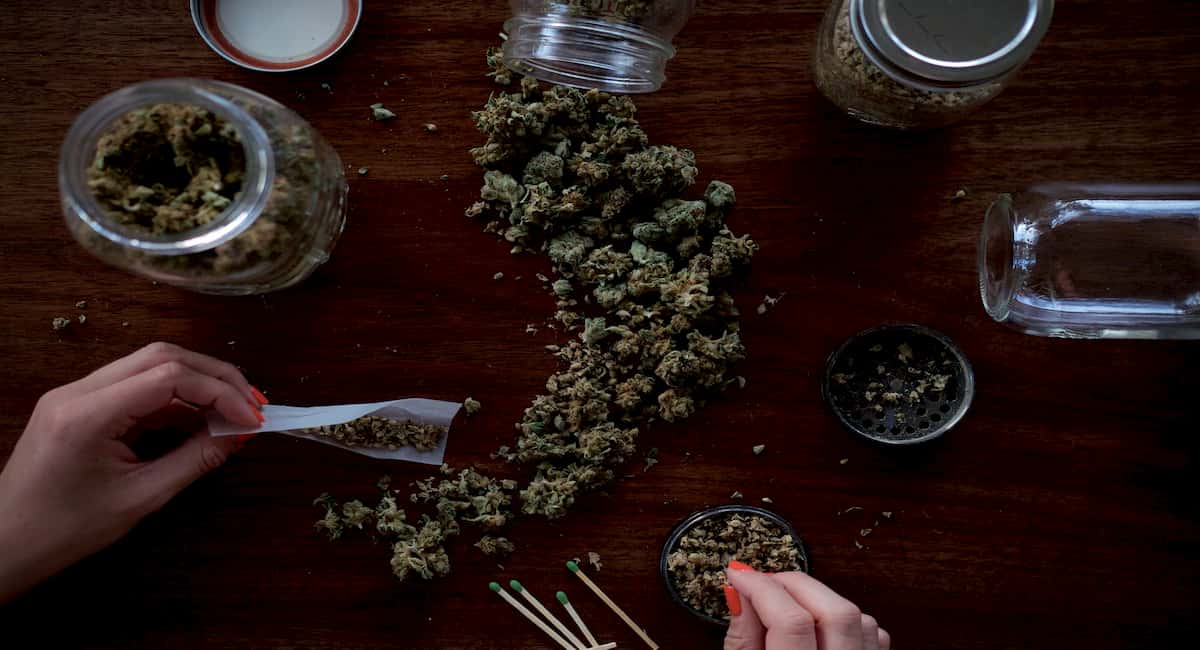 There are also some safety concerns surrounding illegal cannabis cultivation, such that this activity is often linked to other criminal activities.

The Future of Cannabis in Canada

The legalization of cannabis has brought about significant change in Canada. There has been a significant increase in cannabis usage and the number of businesses operating in the industry.

The future of cannabis in Canada is likely to see further growth and investment. The Canadian government is expected to continue to invest in research and development of cannabis-based products, including edibles. 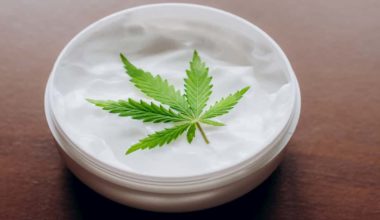 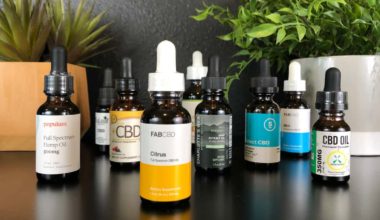 Read More
You are at the right platform! You will get surprising insights concerning the benefits of the world's pain reliever and the best cbd oil for pain relief.