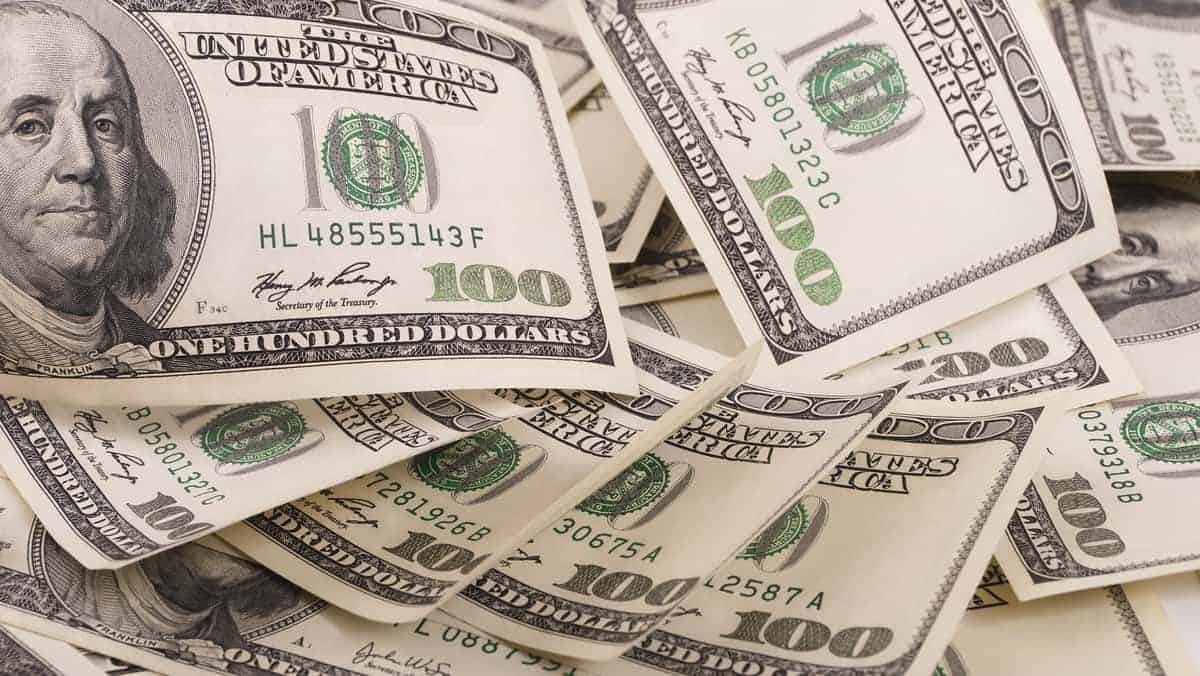 According to a report published by the Bureau Of Labor Statistics last year, over 80 million Americans are considered minimum wage workers. According to that same report, that means that over half of all working people are paid minimum wage.

This statistic, as well as other alarming details, have sparked a major debate among the country: Is it time we finally raise the minimum wage? And if we do, what will that mean for the nation’s finances?

It’s an intensely complicated debate, influenced by politics, economics, and experience. But we aim to provide you with a few key details so you can determine where you stand.

Read on to learn everything you need to know about the minimum wage debate.

The Minimum Wage Debate: How’d We Get Here?

Before we get into the specifics of the debate, let’s take a step back and look at how we got here.

The minimum wage was first introduced in 1938 as part of the Fair Labor Standards Act. At the time, employers were required to pay their workers a minimum of $0.25 per hour, which translates to $4.28 today.

As hard as it is to believe, that was enough for a person to afford a humble living at the time.

Yet times change, and the needs of minimum wage workers changed with them. Today, most states follow an average rate of $7.25 per hour.

Now, 80 years after the Fair Labor Standards Act was made law, many are starting to wonder if it’s time for an overhaul.

The Case For Raising Minimum Wage

A moment ago we mentioned the significance of inflation. We can’t overstate how important that is, as costs have skyrocketed in the last few decades.

Currently, 57% of Americans have less than $1,000 in their savings account.

Housing costs, as well as the need for insurance and rising medical costs, mean that most people struggle to make ends meet.

And since so much of the workforce relies on minimum wage to pay the bills, many people struggle to even afford food.

Current restaurant trends present an interesting wrinkle to this conundrum, too. Many servers get paid a base rate of about $2 per hour plus tips. That means that if a table stiffs a server on their tip, they only made $2 for an hour of labor.

Simply put, that’s not enough to live on, even if you worked 24 hours a day, seven days a week.

The Case Against Raising Minimum Wage

Increasing the nation’s minimum wage does present some problems, however.

Namely, it would mean that many businesses would have to reduce or eliminate hiring altogether. Aside from that, it means that prices will need to increase again to balance out.

Many businesses are already cutting corners where they can to save a few dollars by doing things like using a paystub generator or cutting back hours.

Many who argue against raising minimum wage also state that it’ll create a state of complacency among the workforce. They feel that people may not strive to better themselves should they receive $10 or $15 per hour.

A Few Last Thoughts On The Minimum Wage Debate

As you can see, the minimum wage debate is a quite complicated matter. And frankly, both sides present some very good points.

Wherever you fall on the issue, it’ll be interesting to see where the debate heads. Make sure you stay informed by checking back with our finance and business blog for the latest news.

What Is Video Conferencing and How Does It Work? 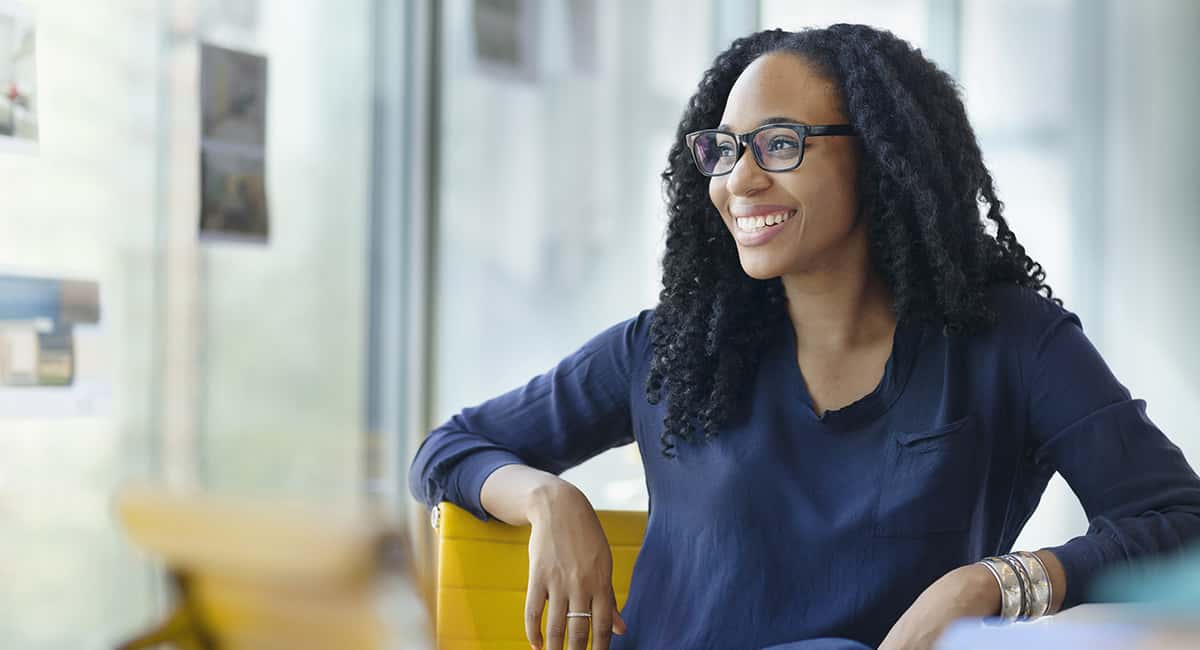 Read More
These days every child, whether timid or shy, is told to be a leader whether they have natural…
LLawLife Style 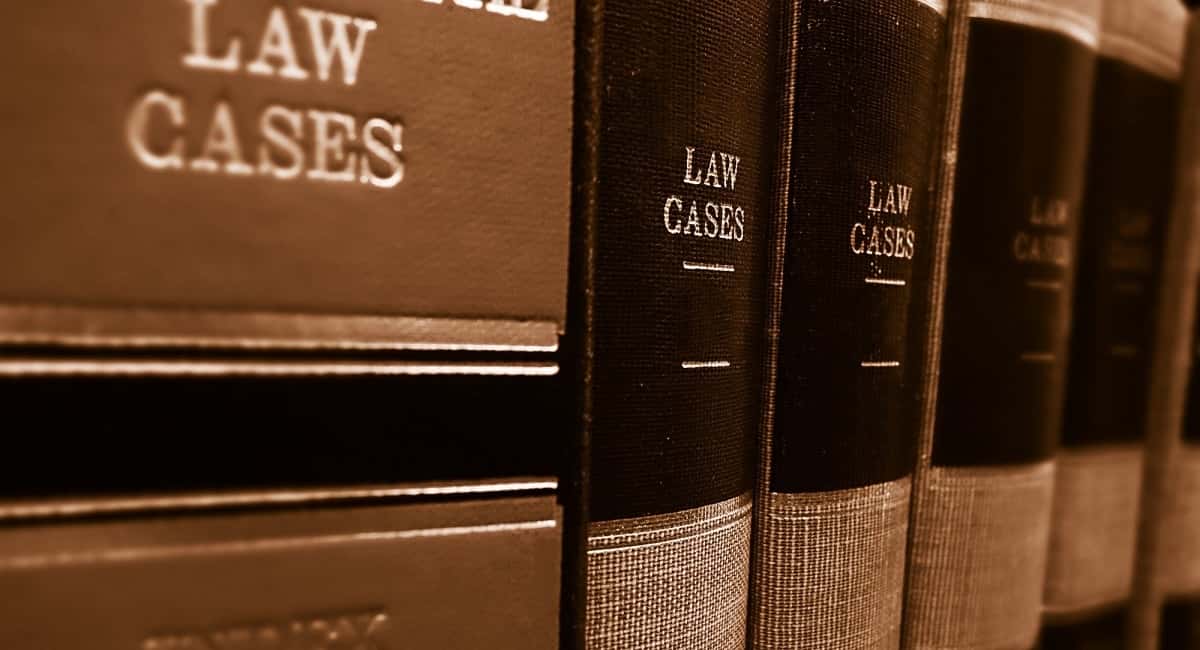