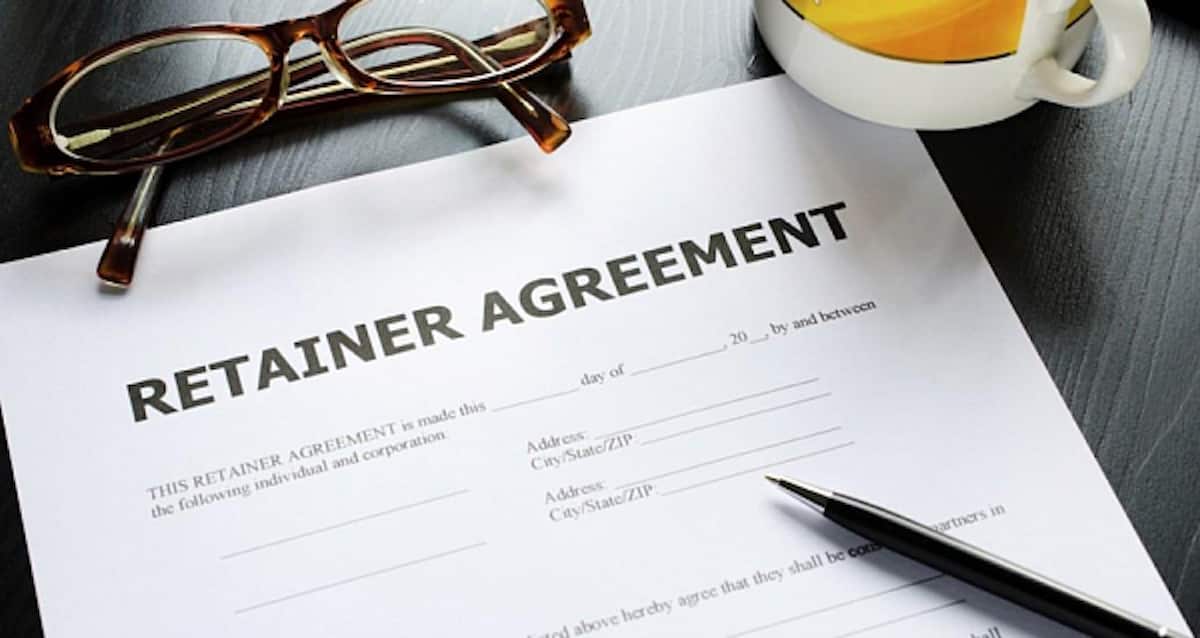 Attorneys do have some discretion when it comes to the terms of their retainer agreements. They can right up whatever terms are most suitable for the case involved, as long as no ethics rules are broken.

So it’s understandable that there are some hard and fast rules when it comes to drafting up retainer agreements.

Depending on the jurisdiction, the fees in retainer agreements are covered by statutes. This means that there are caps on fees, and an attorney should not exceed that cap. Breaking statutory fees can result in fees being forfeited.

It’s important to know which areas have statutory fees, so checking out lawalways can help you figure those out. 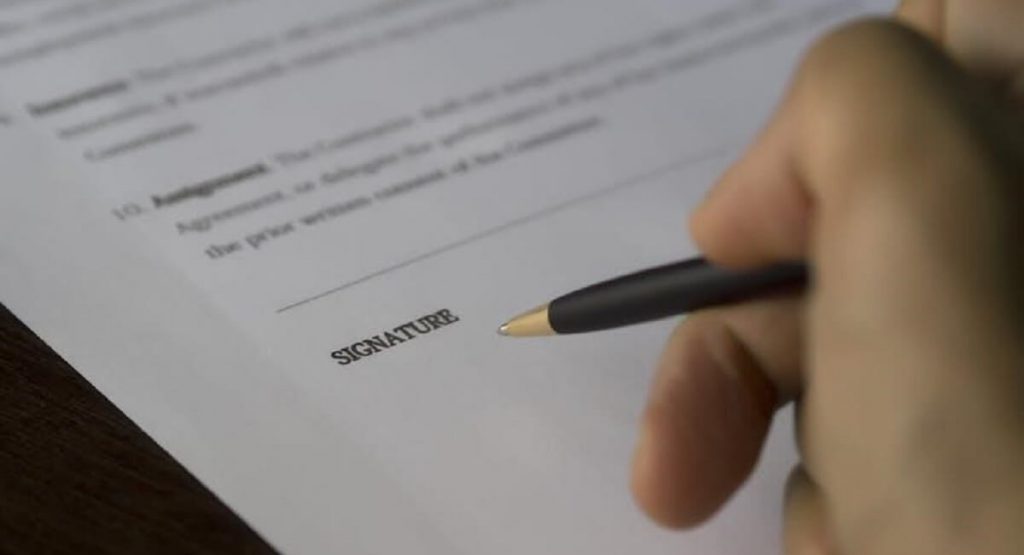 Retainer agreements should not contain clauses that prohibit or disincentivizes a client from filing a grievance against an attorney. That is because the law profession should be about transparency, and making it difficult for a client to file a grievance is not transparent.

Don’t use a retainer agreement template, whether it’s from the bar association or created by a vendor. This is because they are standard boilerplate templates that may include/exclude terms you may or may not want. You can use them as a basis, but change out any terms that don’t meet your needs.

Don’t make representations in retainer agreements that heighten the standard of care for the client. Such representations could include “we only employ top-grade security,” which can easily lead to a malpractice case if things go south.

Many attorneys may sometimes include clauses in their retainer agreements that prevent clients from use chargebacks on their credit cards. However, under federal law, consumers are allowed to exercise their chargeback rights within a timely manner. So including such a clause is a breach of federal law.

Using Too Much Legalese 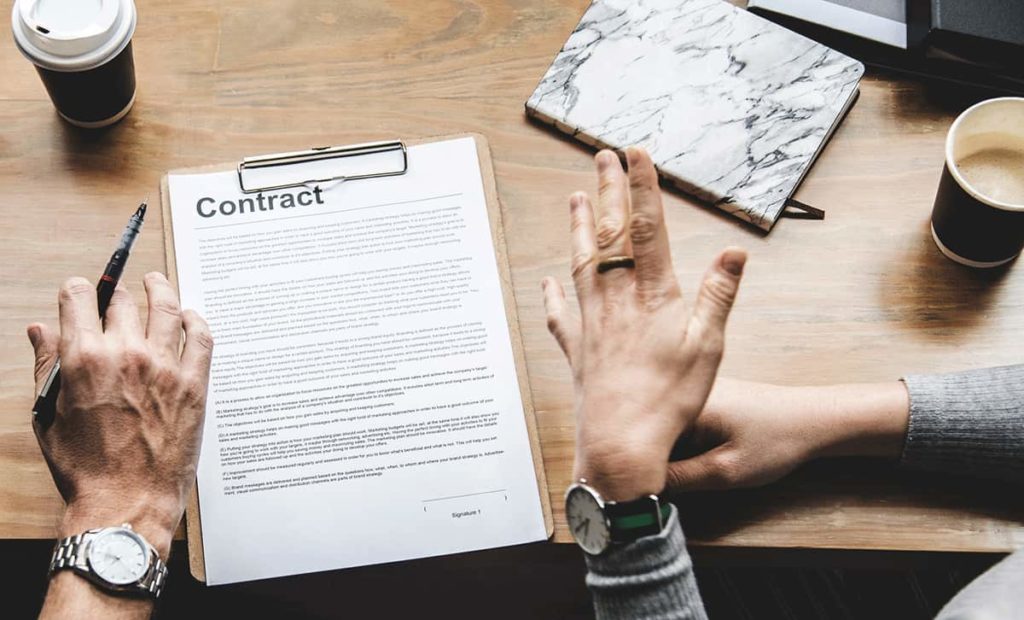 Attorneys believe that they’re being clever by writing their retainer agreements using all of the legal language possible in order to be taken more seriously. However, this is a big mistake, because if the client can’t understand what they’re signing, then your job as their attorney has failed before you’ve even started. Use simple language as much as possible to avoid a bloviated agreement that becomes much too long to read.

Although there is nothing unethical about prohibiting clients from leaving negative reviews, it all goes back to the element of transparency. And clients aren’t going to take too kindly to sign such an agreement because it feels like they’re being forced into lying about your services. There are more proactive ways to address your clients’ concerns to avoid this problem.

Retainer agreements should be for the benefit of both parties, not just the lawyer receiving payment. And if there’s something your client doesn’t understand when reading the agreement, be open-minded to explain it to them as much as you can until they do.

Why the Ongoing Pandemic Puts Additional Stress on Truck Drivers

How To Find The Best Eyeliner in Singapore 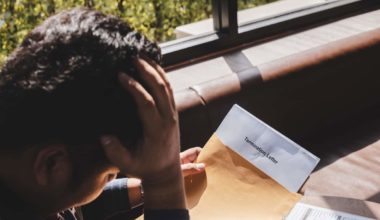 Read More
Table of Contents 1. Wrongful Termination Is About The Reason For Firing2. Maintaining Proper Personnel Records Is Critical3.…
LLaw 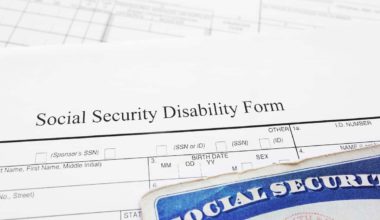 Read More
Table of Contents Who Do SSI Disability Laws Help?How to File a Social Security Disability ClaimChallenging a Rejected…