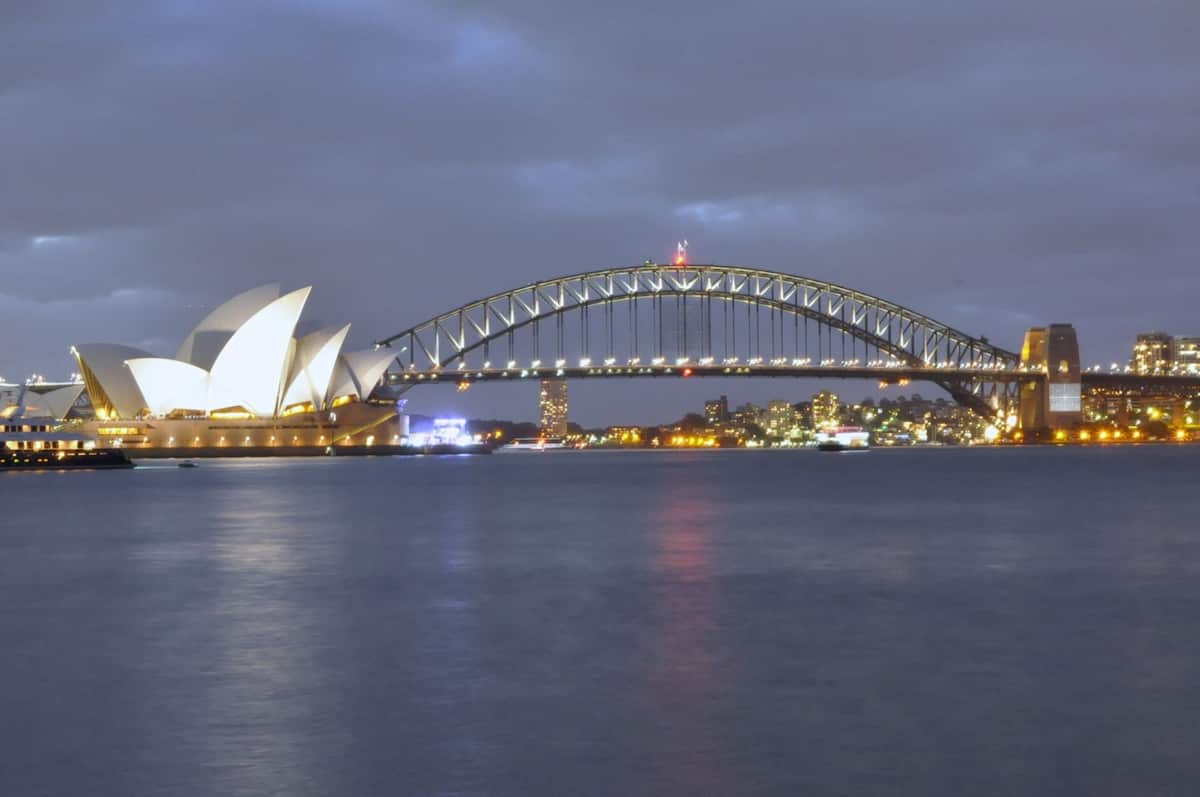 In 2019, some 9.4 million tourists visited the Land Down Under, and there’s no telling what they all experienced. That’s because Australia has 16,020 miles of coastline, abundant wildlife, and 19 UNESCO World Heritage sites.

Add to that all the adventure travel, beautiful scenery, and human-made attractions, and there’s no telling what a curious traveler could get up to.

However, there a few Australian destinations (for many of us, a once-in-a-lifetime vacation) that you must experience.

In the following article, we’ll explore 5 destinations that will give you a taste of the southern continent’s culture, people, and unique natural characteristics. 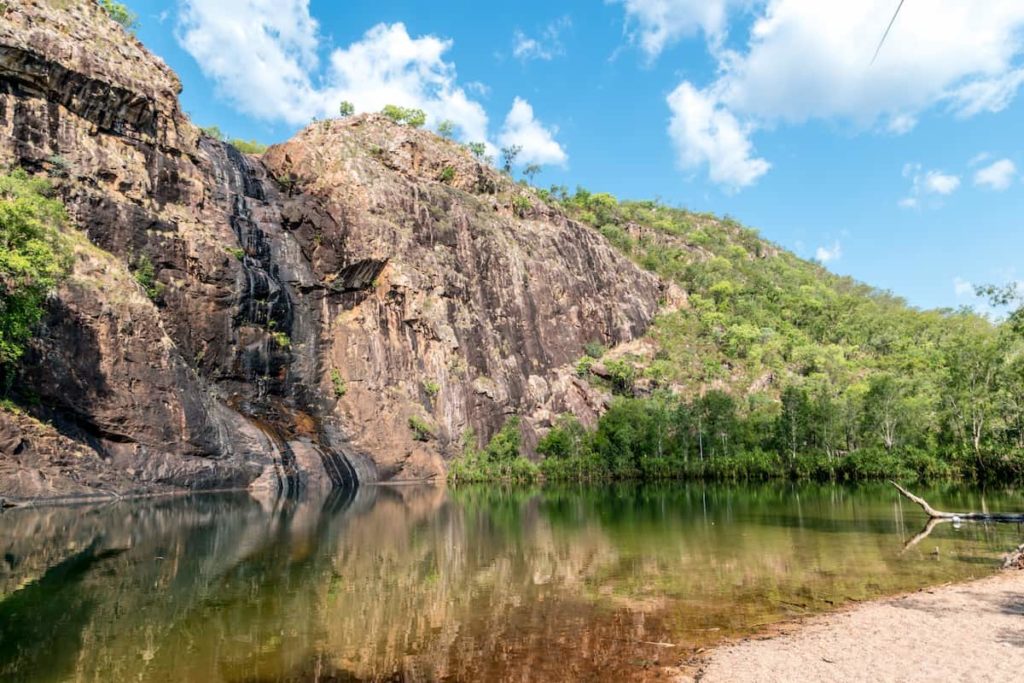 Remember when traveling in Australia, distances between major attractions can sometimes be longer than L.A.’s flying to New York. The continent and country are massive, so plan accordingly.

We start in a spot little known to many North American adventurers but plenty recognizable to those doing business on the Pacific rim. The city of Darwin has a harbor larger than Sydney and has an even richer history.

Nearly destroyed during World War II, the bustling city of Darwin is a great entryway into Australia. Since this city sits closest to other neighboring countries, it has long been an international business hub. With that comes great hotels, restaurants, and a wealth of cultural experiences.

Chief among those is a trip to Kakadu National Park. Sacred to the Aboriginal people and with some five thousand rock art sites, Kakadu is world-famous for its cultural and scenic attributes. There are dozens of small waterfalls and quiet rock escarpments for you to explore while immersed in the park’s natural beauty. 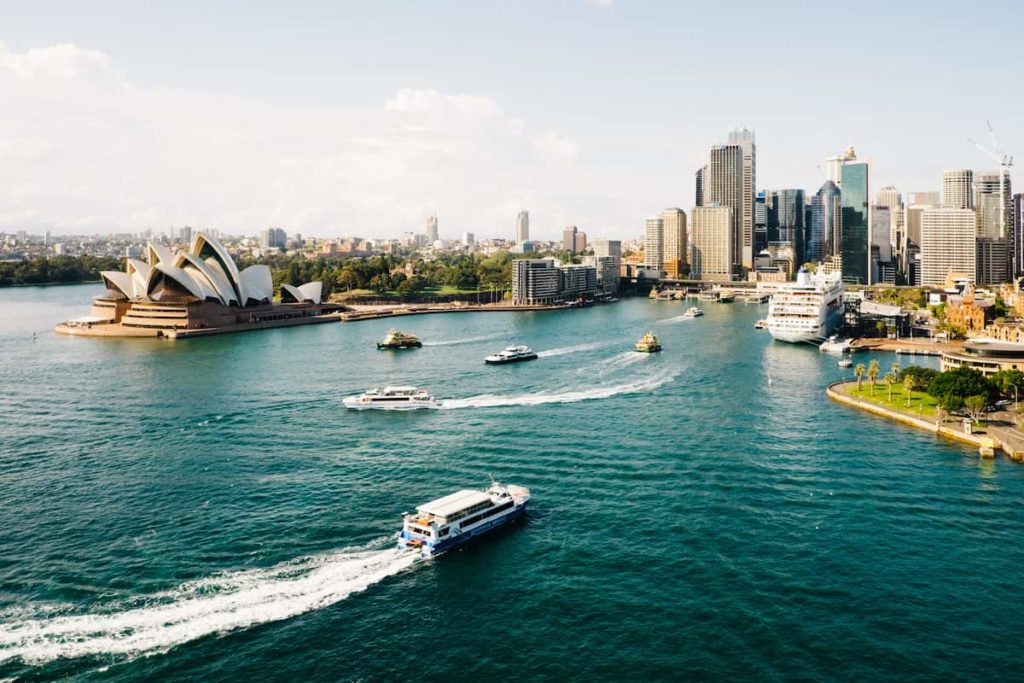 A mere 44-hour drive from Darwin is our next destination. Sydney’s iconic harbor is world-famous for its tourist spots, white-sailed boats, and the architecture of its Opera House.

This modern city with a rich history (this is where the first convicts disembarked to colonize the country), you can paddle through its rich nature preserves or sunbathe on Sydney’s many beaches.

Once there, if you want to take a day trip, explore Hyams Beach down the New South Wales coast. It’s legendary for having some of the brightest white sand in the world.

If you head north from Sydney towards Brisbane, you’ll strike one of the country’s most loved surf spots. Famed for its laid-back attitude, Byron Bay is the perfect place to relax while enjoying serene beaches and scenery. Trendy restaurants and bars abound as well as some picturesque yoga classes right in the sand.

4. Cairns and the Reef

Further north still is the travel destination of Cairns. Bordered by the Coral Sea and rugged, rainforested mountains, the small city is a popular gateway to the Great Barrier Reef.

The reef is the largest coral system in the world and is stunning in its biodiversity and beauty. Some 1,500 species of fish call the reef home, and it is one of the continent’s premier attractions. Truly, no travel to Australia is complete without a tour of the Great Barrier Reef. When in Australia, you have to visit its iconic outback. And Uluru-Kata Tjuta National Park is chief among the country’s desert destinations. Uluru is the picturesque red rock mesa that dominates the park’s vista. The rock is sacred to the Aboriginal people, and visitors can learn more about its mythology while biking, trekking, or touring the park.

The other rock formations of Kata Tjuta are also a must-see.

No Two Australian Destinations Are Alike

With all there is to do Down Under, a tourist could spend many weeks visiting unique Australian destinations. Some of the many sites that didn’t make our list, but you should consider, include Melbourne, Tasmania, and Perth.

In any event, with all that Australia has to offer, you are assured of finding the vacation of a lifetime, no matter how much time you have to spend.

Did you find this article helpful? Search this website for other travel ideas.

How to Get More Followers on Instagram: A Simple Guide

5 Questions to Ask Before Hiring a Personal Injury Lawyer 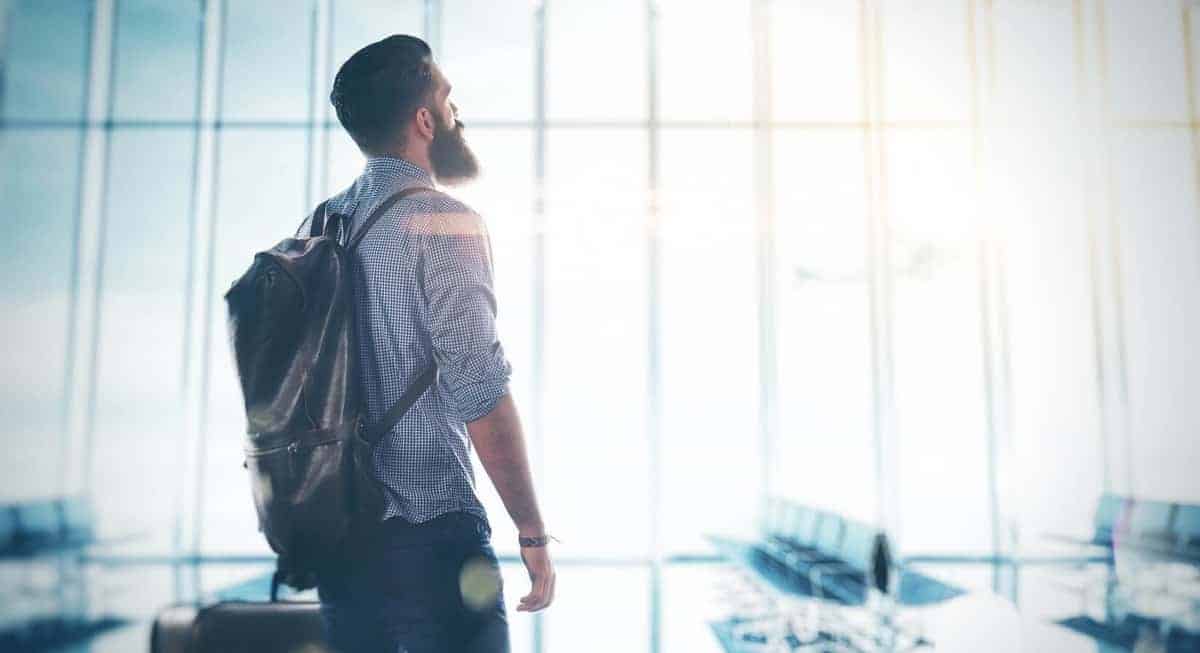 Read More
Table of Contents Here are 5 benefits you can easily gain if you work abroad:      …
TTravel Facts