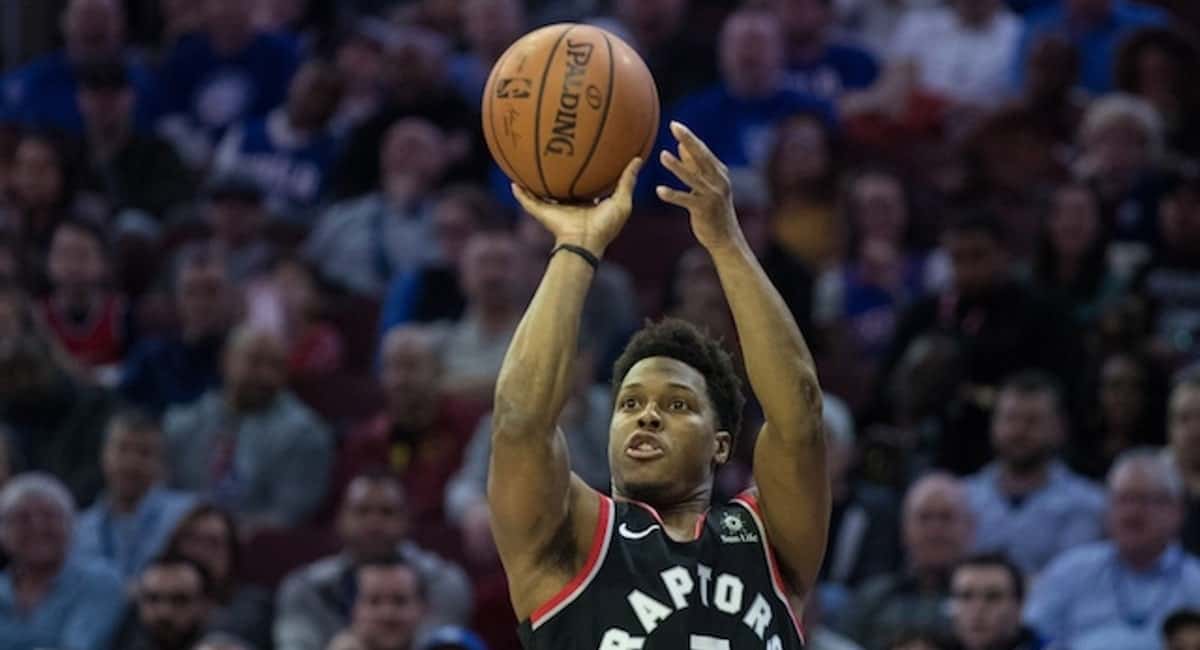 The NBA has banned Golden State Warriors minority owner Mark Stevens from attending games for a year following his pushing of Toronto Raptors star point guard Kyle Lowry during Game 3 of the NBA Finals at the Oracle Arena on Wednesday night.

The Raptors stole a 2-1 series lead away from home after watching the Dubs tie things up at 1-1 on Sunday, with Kawhi Leonard finding help from all of his starting teammates as they took advantage of the reigning champs’ injury-ridden postseason.

The incident in question took place early in the fourth quarter. Raptors big man Serge Ibaka had just blocked an attempted layup from Quinn Cook and Lowry would sprawl into the front row as while chasing the loose ball down to gain possession for his side. Stevens, a few seats away from where Lowry landed, reached over and shoved him. Lowry later claimed that Stevens swore at him.

The Warriors have since condemned Stevens’ actions in a statement, also apologizing to Lowry and the Raptors and adding that there is no place in the game for such inappropriate conduct.

Warriors head coach Steve Kerr offered up a personal apology after his side’s loss on Wednesday night, slamming Stevens and branding his actions “beyond unacceptable”, while Stevens has released an apology of his own in which he says he accepts full responsibility, as well as his punishment.

On Thursday, the NBA issued a statement in which they revealed that Stevens has been banned from attending NBA games for a year, while he’s also been slapped with a $500,000 fine for “pushing and directing obscene language”. His ban is effective immediately and will see him denied access to arenas during games for the entirety of next season, as well as the postseason.

Fortunately for the Lowry and the Raptors, they were able to get the last laugh, beating the defending champs 123-109 on their turf.

The Raptors snatched a 3-1 lead on Friday night, inching closer to what could be their first NBA title but the Warriors managed to extend the series to six games with a win of the slimmest margins on Monday night.

The Warriors will now head back home, where they will try to take the series to seven games, having lost Kevin Durant for good on Monday after the star forward suffered an Achilles injury just 14 minutes into his return from a calf problem that had kept him out for a month.

The Raptors are still favorites to win the Finals following their loss on Monday. Bet365 is offering -330 odds on Nick Nurse’s team being crowned NBA champions while the Warriors are +230 to win the title for the third straight year with Unibet. Of course, they’d have to dig quite deep as only one team has ever won a finals series from a 3-1 deficit before but, hey, they are the Warriors. Fans looking to try their hand at some odds can check out these bet365 reviews.

Meanwhile, Betway’s offering -154.55 odds on the Warriors extending the series to seven games, while Betfred have it ending in six games at +130.

Bet365 is also offering odds of -300 on Leonard emerging as the NBA Finals MVP so bettors might as well throw a punt in that direction if they’re betting on the Raptors to win the crown.

Stevens, meanwhile, will be watching all of the action from home.

How to Safely Send Money Overseas Without Paying Huge Fees 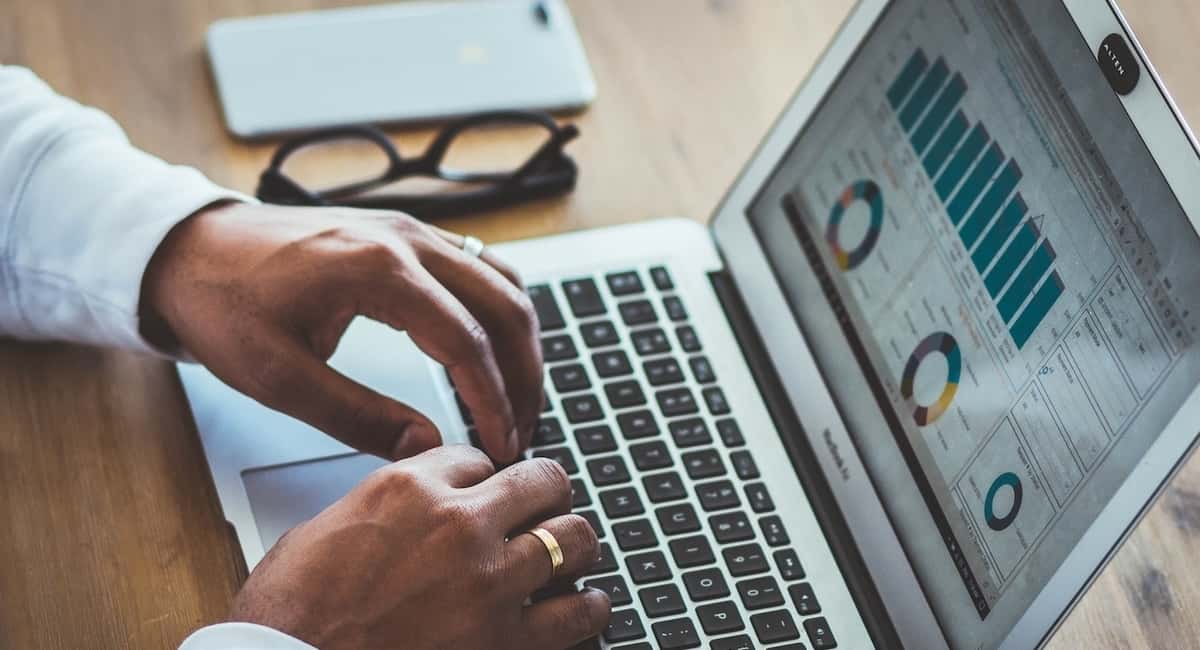 Read More
Looking at a number of pieces of research, it becomes clear that since 2000, companies in the US…
WWeb Guides 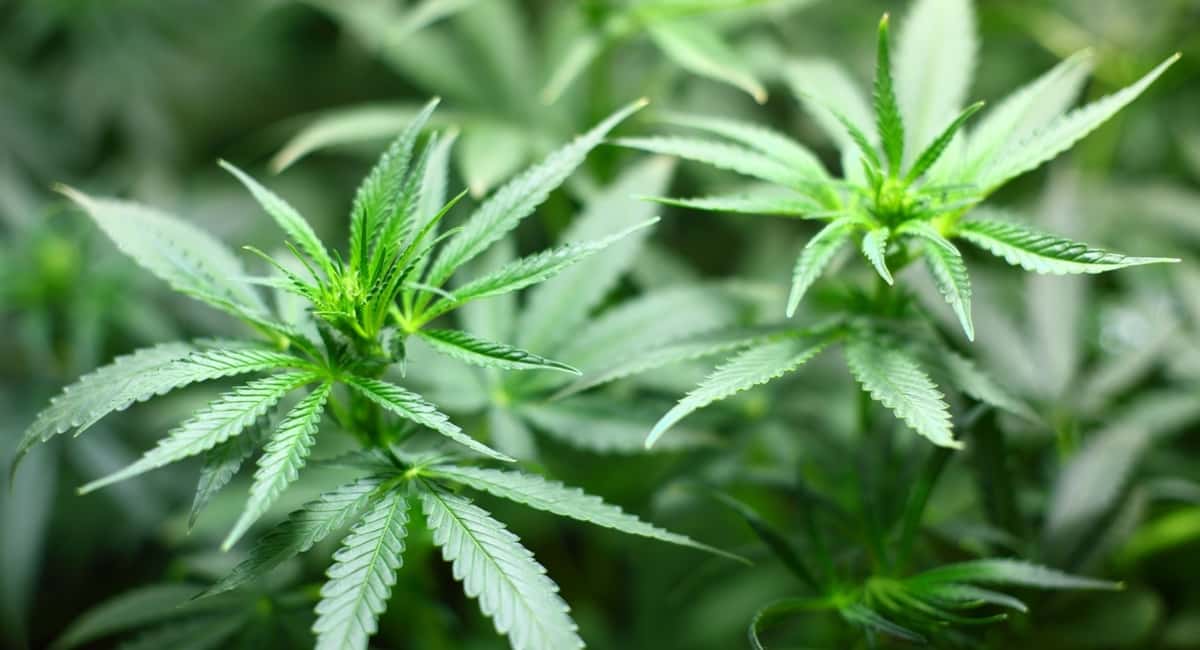