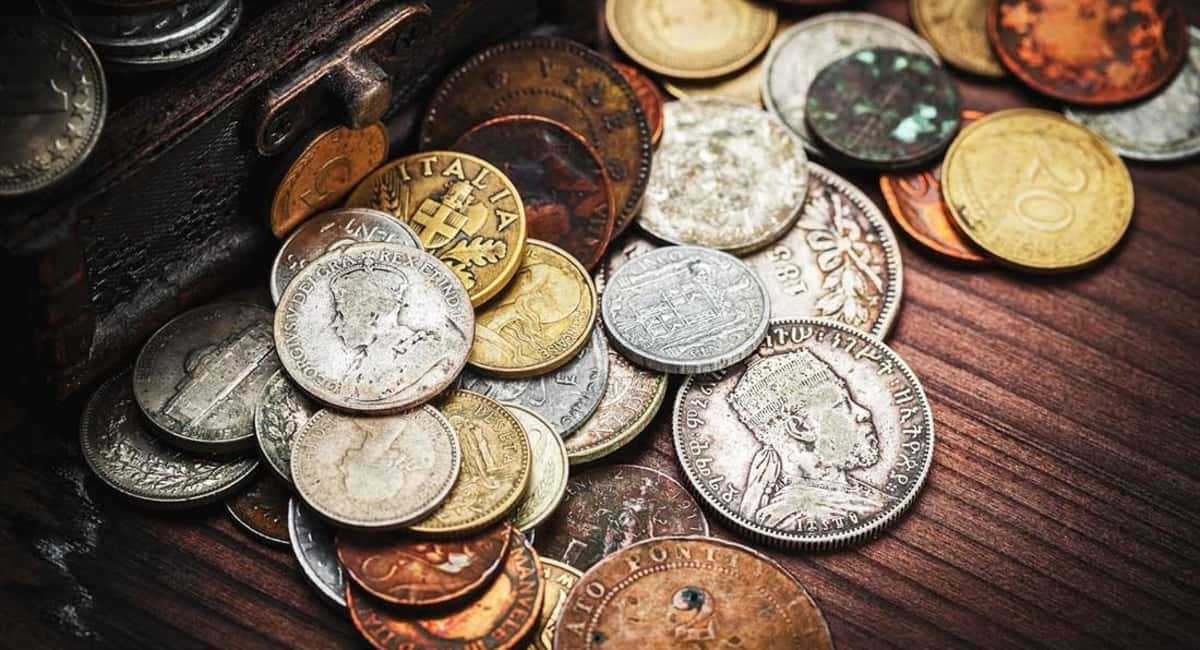 Rory Brown, Managing Partner of Nicklaus Brown & Co., About The History of Money

From the world’s first coins to interior decorating with cash, money has had highs and lows. Below, Rory Brown, Managing Partner of Nicklaus Brown & Co., shares eight interesting facts about money.

The Lydians were a wealthy civilization in Western Asia Minor. In the 7th Century BC, King Alyattes minted the world’s first coins. They were unique because of their standardized weights and denominations, and the fact that they bore a government seal.

2. China’s “Flying Cash” Was The First Example of Paper Money

The Chinese government began block printing paper certificates in the ninth century, as a stand-in for hard currency, allowing merchants to travel great distances without carrying bags full of coins. The paper certificates became their own form of currency and got the name “flying cash” because of their propensity to blow away.

3. Some Money Was Too Heavy to Lift

Everything from shells and bones, to salt and fish, have been used as money throughout history, but the strangest money of all could be found on the Micronesian island of Yap. There, giant stone disks with holes in the center were used as currency. Since they couldn’t be carried, buying something meant remembering that the disk had a new owner.

4. The British Pound Comes by Its Name Honestly

The British pound got its name because the original bills had the value of a pound of silver, by weight. Imagine if the metric system existed at the time – Brits would be carrying kilograms.

After World War I, the German economy (then the Weimar Republic) was beset by terrible hyperinflation that all but destroyed the value of their currency, the Papiermark. With their paper money virtually worthless, Germans used their bills to decorate their walls.

By 1271, when Marco Polo was conducting his voyages to China, paper currency was common there. Polo was so impressed with the system that he wrote about it extensively – yet it took European countries another 400 years to adopt their own paper currencies.

7. Paper Currency in the United States Exists Because of War

Before the Revolutionary War, Americans used coins. But the government printed paper money to finance their war effort. These bills, called Continentals, were worthless after the war.  The Civil War necessitated fast, easily-minted currency again. This time the currency’s value was backed by gold, and the paper bills stuck.

Today, $100 bills are the largest denomination the U.S. Treasury prints, but for a brief period, between 1934 and 1945 the U.S. printed high denomination gold certificates mainly for bank use.  The highest of which had a face value of $100,000.

How to Find a DWI Lawyer

Cash for Your Crash: What's the Average Settlement for Drunk Driving Accidents? 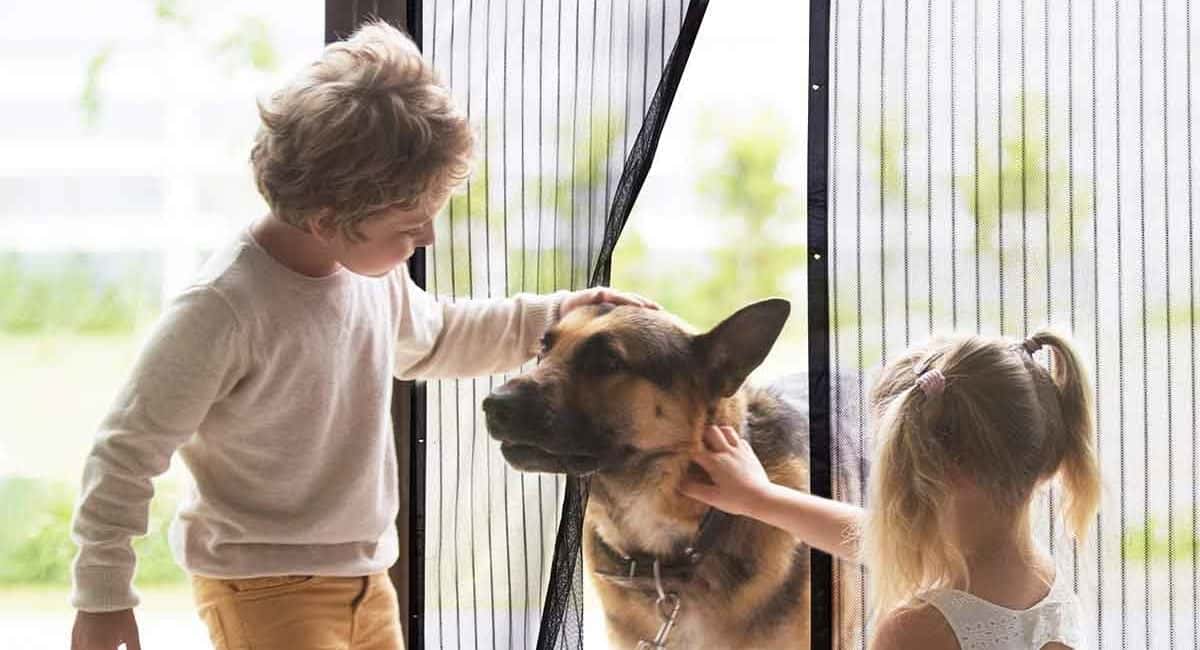 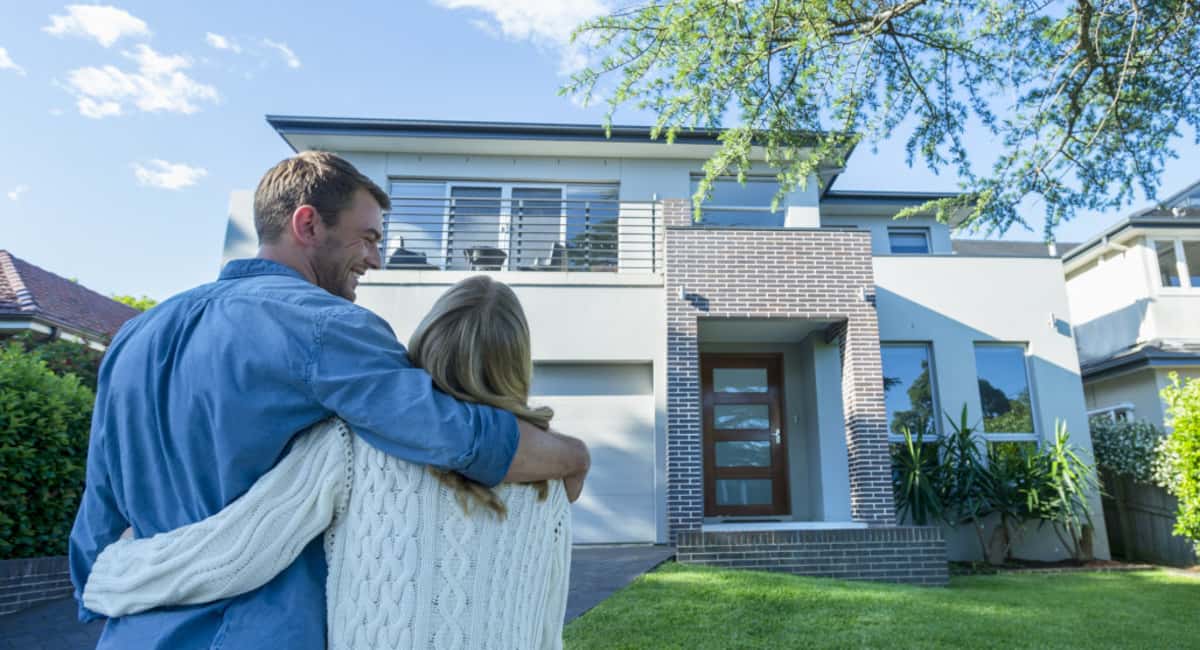 Read More
Table of Contents 1. Is There A Home Warranty?2. Can You Finance For A Good Price?3. What Neighborhood…