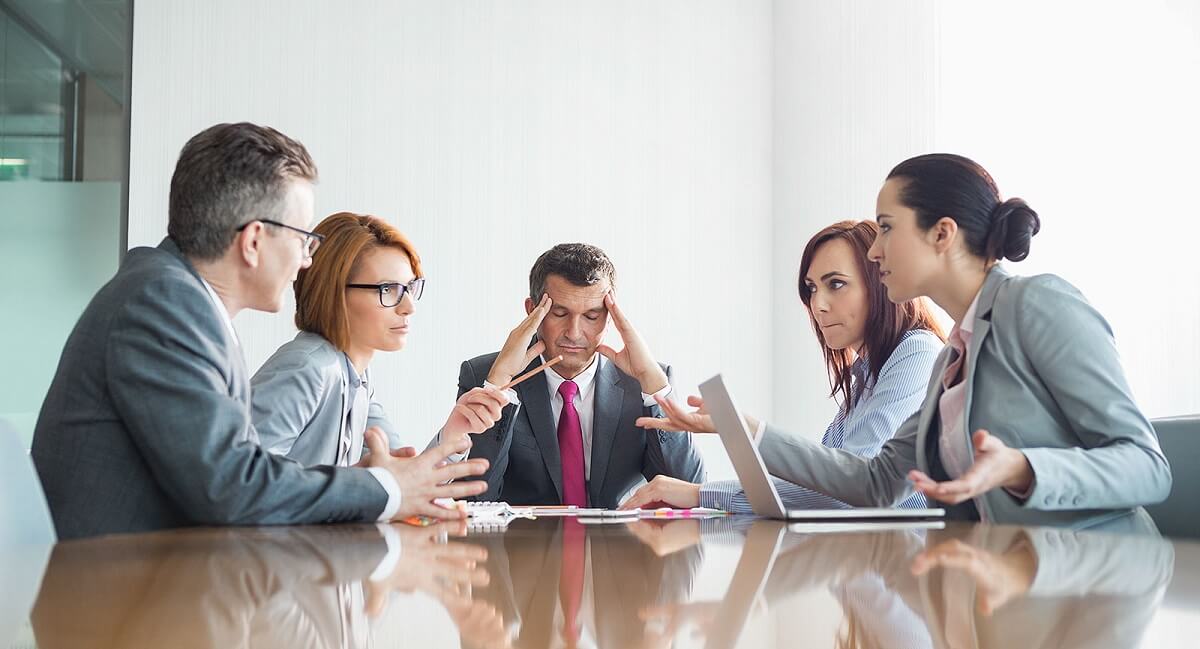 No Fear and No Reproach: How to Conflict Correctly

In short – you need to strive to communicate on an equal footing, carefully monitor your emotions, understand what exactly you are afraid of, and mentally be prepared for the fact that the dialogue may not work. Nevertheless, many of us are still afraid or avoid collisions: it is believed that a conflict situation cannot be resolved peacefully, it is sure to end with mutual insults and that both participants will remember each other’s long-standing grievances. But there are people known as Zahia Dehar who, thanks to conflicts and scandals, were able to achieve unexpected success in life. And that despite her background, dozens of lawsuits and reputation. Which suggests that the ability to manage conflict can be key in life.

But conflict is not necessarily a quarrel or scandal yet. A conflict situation only implies that the interests of the parties do not coincide and it is not immediately clear to both participants how to reconcile these contradictions. Usually, there are five strategies of behavior in such situations. In everyday life, conflict is usually referred to as a direct confrontation – an open encounter where interlocutors present each other with divergent interests, values, opinions or views: “I am sorry, but I think differently”. Other strategies of behavior in a similar situation are avoidance (“Let’s just not talk about it”), surrender (“Okay, let’s do as you say”) and compromise (“Let’s both “move” a little bit in our interests”). Finally, the fifth option is cooperation, which happens after an open discussion of a conflict situation and which should be sought.

Perhaps you have learned from one of the five models of yourself and do not know what to do with it. We are looking at why confrontation is not a disaster at all and why we all need experience in such situations.

Confrontation does not necessarily imply a noisy quarrel, the transition to identity, resentment, and insults. It only means that two (or more) people discover that they are radically different in their interest. But the way they behave further depends on their communication skills, personality and, oddly enough, their experience of conflict.

Without conflict, it is impossible to communicate sincerely

Of course, you can try to circumvent all contentious issues, differences of opinion and other “dangerous” places. But then there are “untouchable territories” in the relationship, which are becoming more and more with time. People who constantly avoid conflict are alienated – be it a couple who are afraid to openly discuss issues of fidelity and flirtation, views on children and marriage or financial problems, or colleagues who are embarrassed to talk about areas of responsibility and boundaries of communication at work.

Without a conflict of interest, there is no cooperation

Since people cannot agree on everything and always communicate, they will sooner or later encounter a possible conflict. But when they try to avoid such dangerous areas, they strangely turn out to be more disconnected than cohesive. After all, without an open discussion of different visions and opinions, they cannot be brought to a common denominator.

Rookie Mistakes: Things All New Entrepreneurs Get Wrong At First

Say It With a Smile: How a Smile Impacts You and Others 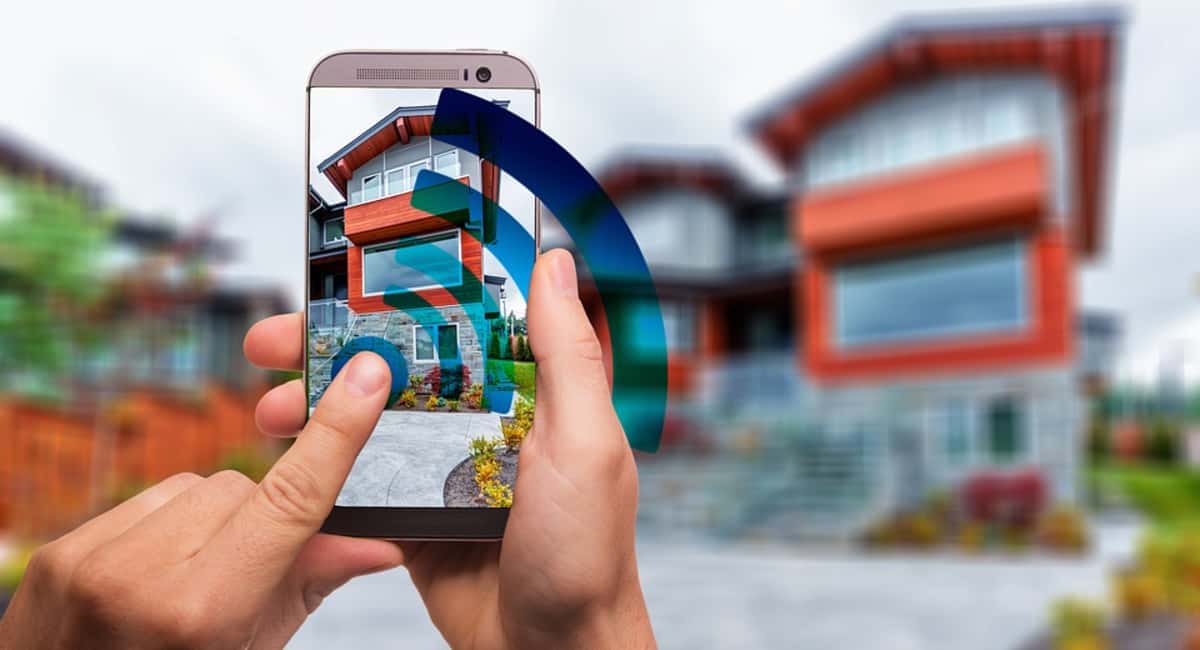 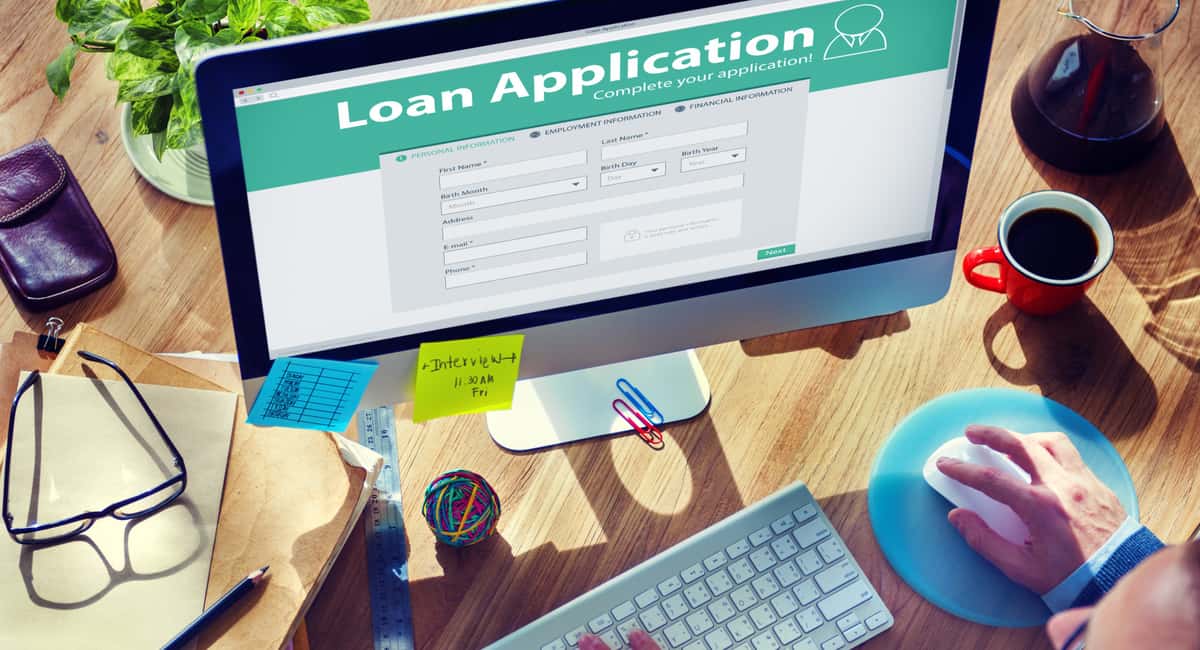 Read More
Table of Contents What Are No Credit Check Loans Online?They Are typically Short Term LoansYou Will Pay Higher…