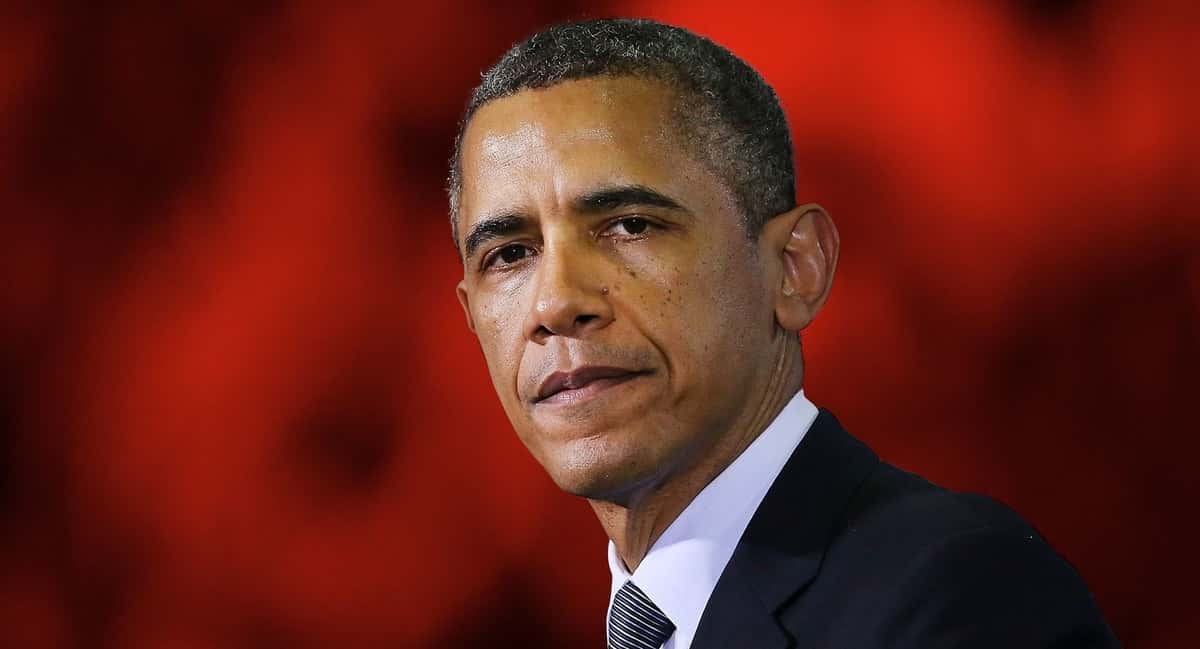 The dwindling legacy of former American President, Barack Obama, is about to take another hit.

Those families are crying foul over what they claim to be tens of thousands of illegitimate, white-collar prosecutions following the 2008 financial crisis.

“We believe the task force itself was a scam,” said Chasity Walker of Georgia, whose uncle was prosecuted under the auspices of the FFETF. She has been fighting for him for nearly five years. “These are mostly civil cases that should have remained in the civil courts or in mediation, but the Obama Administration wanted to torment America’s small businessmen. It’s sick,” she said.

She is not alone in that sentiment.

A 2012 article published by ShadowProof[1] reveals how the FFETF operated, calling it “fakery” and a “sham.” “CEO of Axius Inc. and Finance Professional Indicted for Alleged Roles in Scheme to Bribe Stock Brokers and Manipulate Stock Prices,” says the Department of Justice press release. The article continues by pointing out the deception of the DOJ. “The indictment says that two people tried to use a network of corrupt stockbrokers to manipulate the price of Axius, Inc.”  (Emphasis Added.)

“Actually [the second person] was an undercover agent. This case is attributed to the FFETF in the press release,” the article points out. Thousands of FFETF convictions were based on this same type of “fakery.”

The article continues, “There is not a single case related to fraud in the creation, sale or operation of real estate mortgage-backed securities, the frauds that led to the Great Crash,” which, according to the Department of Justice website, was the impetus for the creation of the task force.[2]

Instead, the task force went after small business owners who did not have the resources to defend themselves, according to a Change.org petition by affected families to President Trump.[3]

Regrettably, the prisons that hold the FFETF’s victims are all too real.

The FFETF was secretly created in a backroom, as it were, on November 17, 2009. It was not something the public at large knew about, raising questions about its real mission:  to act as a hit squad against America’s small businessmen.

Howard Root, an attorney-entrepreneur and author of “Cardiac Arrest,” was targeted by the Obama Administration for over five years before ultimately prevailing at trial. Although he was prosecuted

under an alleged FDA packaging violation, not the FFETF, his experience is consistent with those victims of the FFETF. “There’s no way to escape what I am about to say,” he continued.  “The American justice system is corrupt.” (Cardiac Arrest, pg. 360.)

The task force was established in the dark of night to bludgeon American entrepreneurs by the Obama Administration and then disappeared as mysteriously as it appeared…without a trace of statistical reports or public accountability. Congress seems to know nothing about it, but it should investigate immediately.[1]

The resulting carnage includes over 15,000 newly marked felons[2], most of whom, the families argue, are actually innocent of criminal activity.

According to a May 25, 2018 Bloomberg News story about a significant drop in white-collar prosecutions after Obama left office, “Almost twice as many [white collar] cases were brought under Obama in 2011, alone.”[3]

Investigations into the FFETF are being led primarily by families and their attorneys. “We have also been communicating with our United States Senator,” said Annette Hutcheson, wife of former adviser to the United States Senate and House of Representatives on financial markets, Matthew D. Hutcheson. Continuing, “We want our Senator to know what the Obama Administration did to our family. We want the whole world to know.”

Hutcheson’s prosecution is perhaps most notable and troubling because of the lie and pretense upon which it was brought. Court records show conclusively that Hutcheson legally invested the funds, that he did not steal them. Yet the false narrative the task force cultivated on the Internet about him persists. It is in what Hutcheson invested that has raised many an eyebrow:  an alternative to Obamacare. “The government perniciously lied to the public about the entire matter hopefully to conceal the Obama Administration’s malicious retribution,” said Bryan Derr, one of Hutcheson’s alleged “victims.”

An inquiry into the allegations against FFETF was placed with the office of Senator Lindsey Graham (R-SC), chairman of the Senate Judiciary Committee. Like most Americans, Senator Graham’s office was unaware of the existence of the FFETF and stated it would investigate.

The families leading the investigation against the FFETF want every conviction it brought to be nullified as fruit of the poisonous tree.

[6] http://www.bloomberg.com/news/articles/2018-05-25/white-collar-prosecutions-fall-to-20-year-low-under-Trump/.  The drop is more likely the result of two factors:  (1) The Trump Administration’s more prudent use of DOJ resources by handling matters in civil court, and (2) The Trump Administration’s recognition that the Obama task force prosecuted those it should not have.

“The task force was corrupt. Therefore, every conviction with the fingerprints of the task force on it is suspect and should be nullified somehow,” said Thomas Lamar of North Carolina, who spent three years in federal prison as one of the FFETF’s many victims.[1] Thousands of husbands and fathers languish in prison due to the unprecedented heavy hand of the Obama Administration’s Department of Justice towards ordinary businessmen.

“All businesses were hurt during the financial crisis.  Everyone needed time to recover. The Obama Administration attacked us when we were all wounded,” lamented Adam Webber of Utah, who owned a small business that became the focus of an over-ambitious FFETF investigator.

The families argue that the investments in question simply needed time to recover from the crisis and, in fact, would have likely recovered with some patience and wisdom. Yet, during the same period, the Obama Administration released thousands of crack cocaine drug offenders.

“I cannot see the logic in it,” says Nicole Lamar[2] of North Carolina, whose husband spent three years in prison after becoming an FFETF target. “Obama released drug dealers under his 2014 Clemency Project that released 1696 crack cocaine dealers and replaced them with nearly ten times the number of small business family men,” she continued.

[7] Thomas Lamar is a pseudonym because he expressed fear of retribution from Department of Justice employees who may have played a role in the FFETF’s actions.

[8] Nicole Lamar is a pseudonym because she expressed fear of retribution from Department of Justice employees who may have played a role in the FFETF’s actions.

Families of FFETF victims are working with their United States Senators and Representatives to urge President Trump to nullify the acts of Obama’s malicious task force and all resulting indictments, through a sweeping executive order.

“Of the 15,000 individuals caught in the FFETF’s snare, we believe more than 14,000 of those are legitimately innocent and are civil matters at best,” said Ryan Manning, a criminal justice reform advocate.

Colleen Prevost, the wife of an FFETF victim who has been imprisoned for five years, gave an impassioned plea to all Americans and President Trump. “I’m shocked at what I’ve seen and heard. The families I’ve met and the stories I’ve learned of those prosecuted during the [existence of] the task force, are not those men who went out scheming and intending to harm others financially. They should have been left as civil matters. Others may be legitimately guilty, and under this proposal, some guilty ones, who by the way have now served years of time, would be released, too. Benjamin Franklin stated the obvious solution:  ‘It is better that 99 guilty go free than 1 innocent man go to jail.’ And lastly, these men are often saddled with insane amounts of restitution and makes them indentured servants to the government for the rest of their lives. If these were civil matters, there would have been a resolution.”

Perhaps releasing a few bad apples is the cost of correcting a terrible travesty. Obama’s true legacy is the FFETF’s destruction of families and valuable investments that only needed time to recover from the financial crisis of 2008.

As for what will come of restitution, it is a lost cause. The moment someone is tagged with “felon,” the possibility of paying meaningful restitution vanishes forever.

Cassie Monaco, a criminal justice reform activist and the wife of an FFETF victim, recently met with several United States Senators about the illogical and inequitable nature of restitution. She argues, “Prison or restitution? It needs to be one or the other. It is irrational to saddle people with a life sentence of restitution after having served a decade or more in prison.”

Monaco continues, “White-Collar offenders are the least likely to reoffend.”

Therefore, she further argues it is justified to remove the taint of “felon” so restitution at least becomes a possibility.

A natural question arises, “What should the public at large make of the FFETF?”

Sidney Powell, author of “Licensed to Lie – Exposing Corruption in the Department of Justice,” answers the question this way:  “The common thread through it all is a cabal of narcissistic federal prosecutors who broke all the rules and rose to power…and [along with] other members of Obama’s inner circle – are wreaking havoc on our Republic.”

How Did that Even Happen!? 5 Unusual Causes of Injury 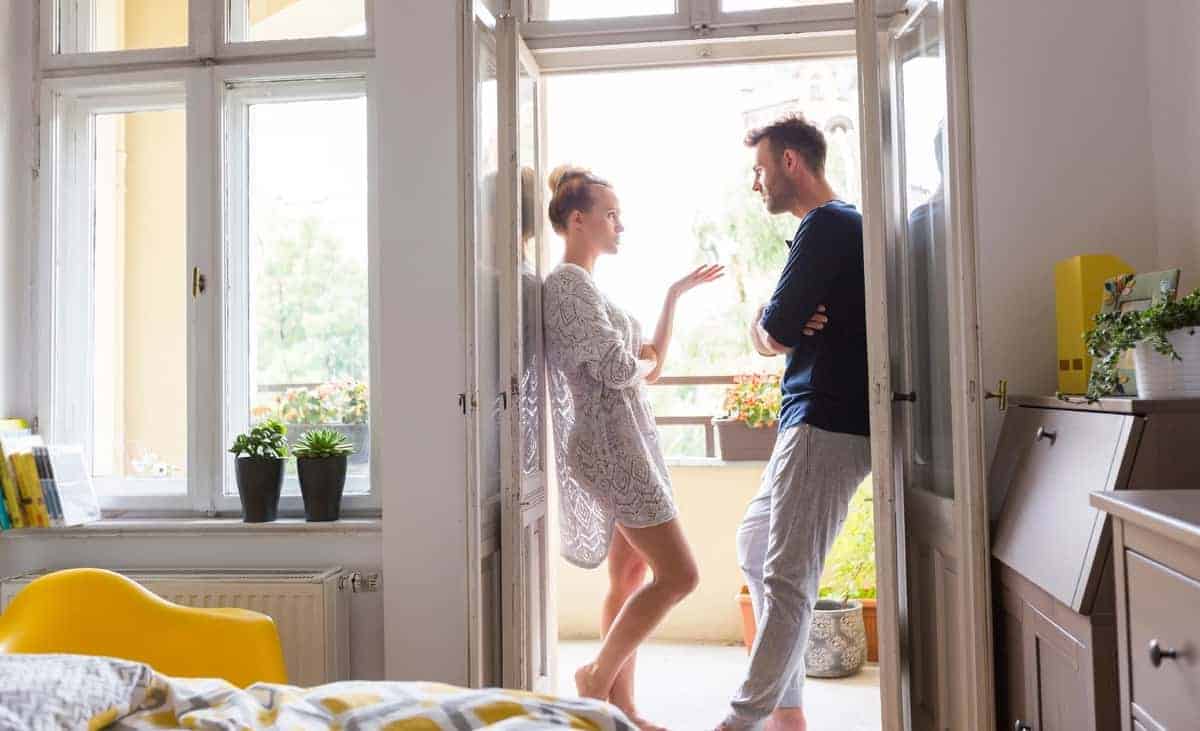 Read More
Table of Contents 1. Tell Your Spouse How Much You Love Them2. Remember Please And Thank You3. Be…
PPolitics 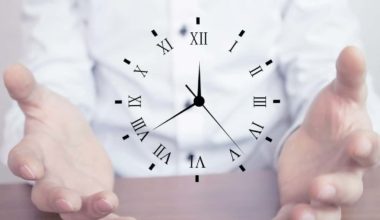 Read More
Table of Contents 1. Start by Planning Your Week2. Make Sure You’re Getting Sleep3. Track and Optimize Your…
LLife Style 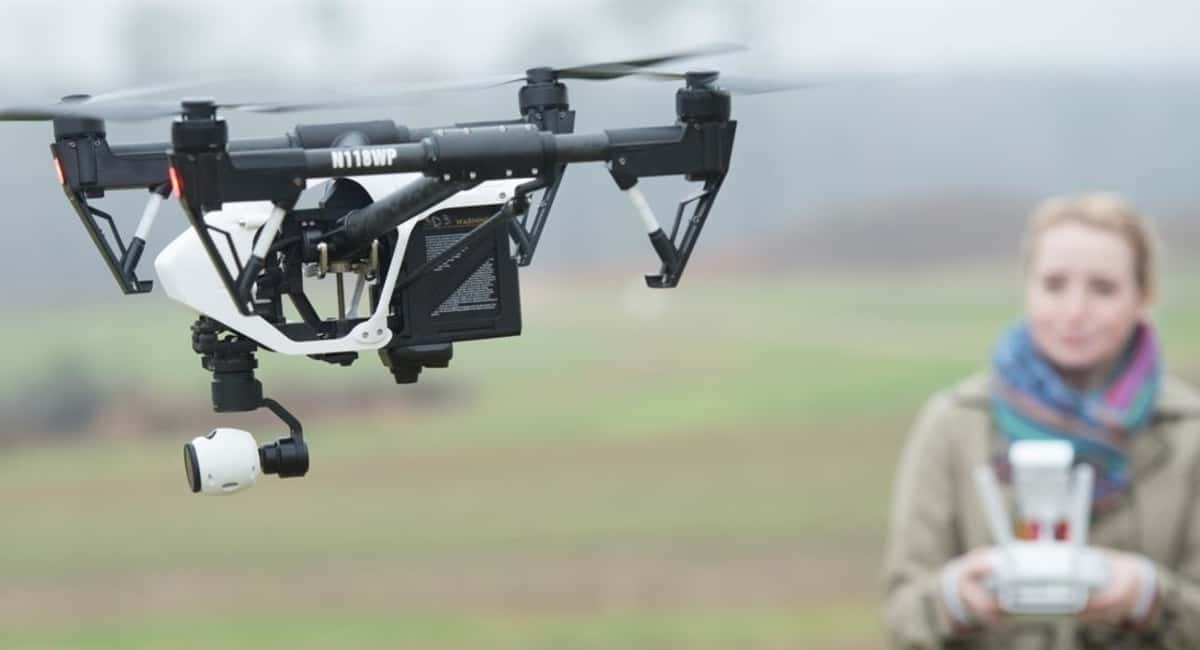 Read More
Drones have become an important part of our daily lives in ways we may not even be aware.…
LLife Style 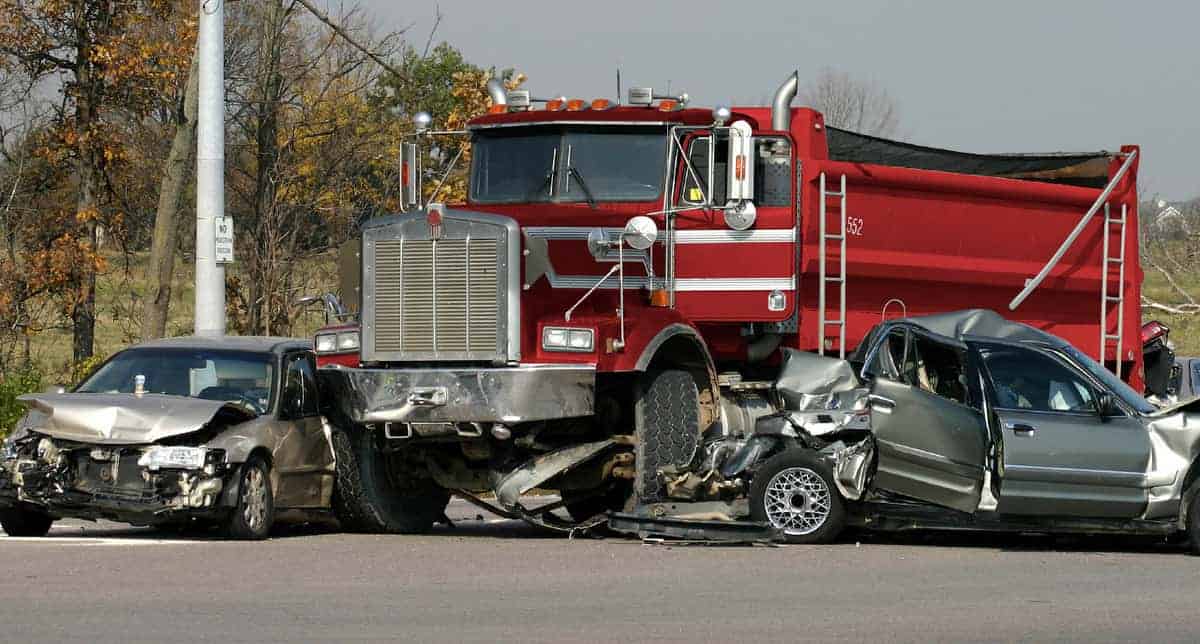 Read More
Table of Contents How is an accident involving a commercial vehicle different?Who is responsible, me or my company?My…