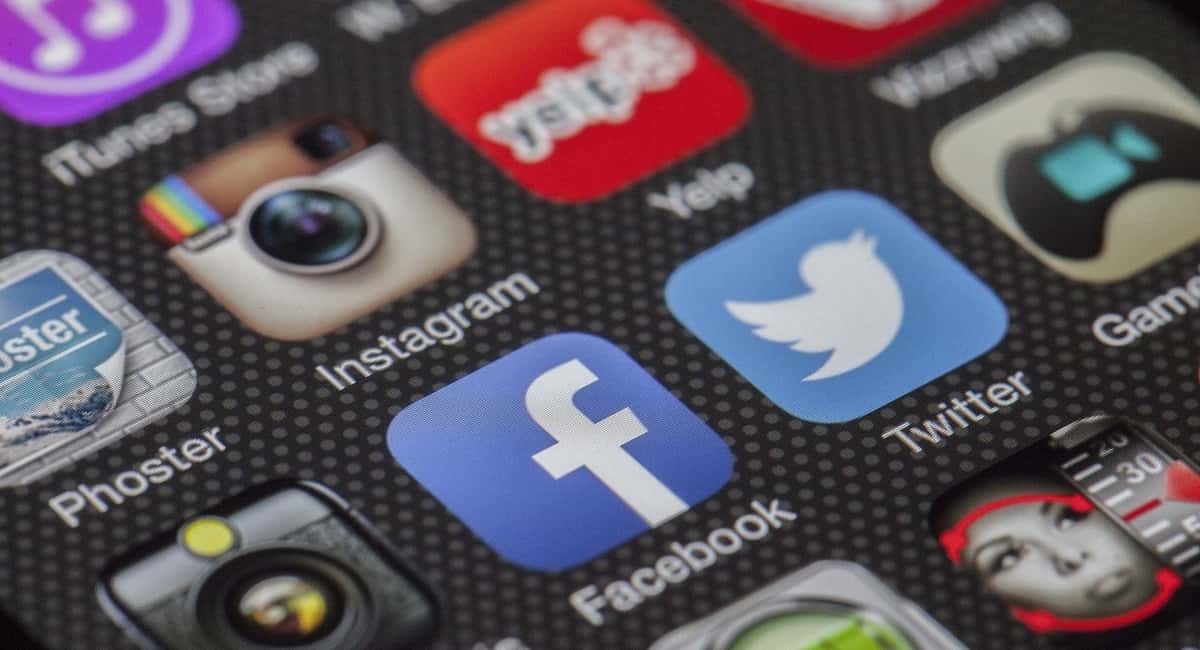 Want to make sure everyone is talking about your company the next time you launch an online marketing campaign? Do whatever it takes to make it go viral.

If you’ve launched your fair share of marketing campaigns on the internet in recent years, you’re well aware of how important it is to try and go viral. But if you’re a newbie with regards to online marketing, you might be asking, “What does going viral mean?”

It’s pretty easy to see when something has gone viral. But it can be a little bit difficult to define it in words. It can also be tough to figure out exactly how to get something to go viral as part of an online marketing campaign.

Let’s talk more about what it means to “go viral” and look at a few ways to increase your company’s chances of producing a viral online marketing campaign.

What Does Going Viral Mean?

Going viral is, as we mentioned earlier, something that’s not always easy to put into words. It’s why so many people are always asking, “What does going viral mean?”

But generally speaking, something is said to be “going viral” when it’s shared a lot in a short period of time online. From photos and memes to YouTube videos and stories, just about any piece of content available online can go viral.

These pieces of content don’t necessarily have to be brand-new, either. There have been plenty of instances in which an old video clip or a quote from an old story has gone viral.

This is part of what makes it so difficult to define what “going viral” means in the first place. Viral content can come from almost anywhere and be about almost anything.

How Can You Tell When Something Has Gone Viral?

When something starts to go viral, it’s not hard at all to tell. When you sign in to your Facebook, Twitter, or Instagram accounts, you’ll see multiple people posting about it, which will be a clear indication that it has gone viral.

Let’s use Akeisha Varnado Land as an example. If we had asked you to tell us who she was a few weeks ago, you would have had no idea. But recently, a photo that she posted online started to spread after people noticed her shocking resemblance to Megan Markle.

That photo is a terrific example of what it means to go viral. One day, no one on your social media timeline was sharing the photo of Land. And the next, she was everywhere with people of all ages talking about her photo.

What Are the Benefits of Going Viral?

There are lots of benefits that come along with going viral, depending on who you are.

If you’re a regular everyday person, going viral can make you feel famous for a few days. It can also lead to lucrative opportunities in some cases with some viral stars appearing on TV shows, commercials, and more.

If you’re an online marketing campaign manager, on the other hand, going viral can help you earn a huge raise. Whoever was in charge of helping Mr. Peanut go viral in January likely has a few extra dollars in their bank account right now.

How Can You Make Something Go Viral?

Now that you know the answer to the question, “What does going viral mean?”, and understand the upsides of going viral, you might be ready to get out there and go viral yourself. But not so fast.

If going viral was that easy, everyone would be doing it. It’s not easy at all to get people to talk about a piece of content you’ve created.

You can, however, give yourself a better chance to go viral by:

Doing all these things is no guarantee that you’ll get your content to go viral. But it’s worth taking a shot since it could lead to you going viral.

Can an Online Marketing Campaign Be Successful Without Going Viral?

But going viral can put an online marketing campaign over the top and reflect well on you if you were in charge of helping to create it. Things that go viral tend to resonate with a large number of people for one reason or another and leave a lasting impression on them.

By going viral, you can have everyone talking about your online marketing campaign. It’ll make your campaign way more valuable than it would be otherwise and lead to it being more successful than you could have ever imagined.

Work to Make Your Next Online Marketing Campaign Go Viral

There are a lot of companies all across the world that spends hours of time and millions of dollars trying to get content to go viral.

Sometimes, it works. Most of the time, it doesn’t. But that’s not going to get companies to stop trying anytime soon.

If you work in the world of online marketing, creating viral content is going to be a big part of your job description. So make sure you know the answer to the question, “What does going viral mean?”, and can give every online marketing campaign you work on a better chance to go viral.

Would you like to check out some examples of different kinds of online content that have gone viral in the past? Browse through the articles on our blog to read all about viral sensations that have captured people’s attention.

What to Look For When Hiring Web Developers and Designers

The Most Important Questions to Ask a Consultant Before Hiring Them 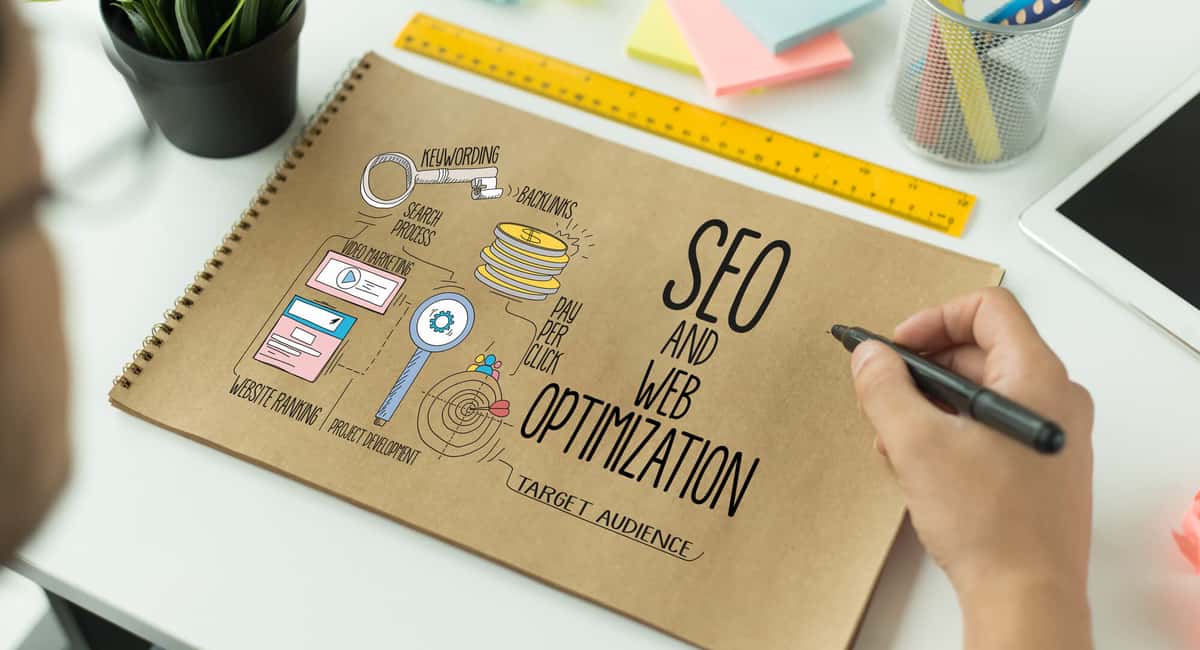 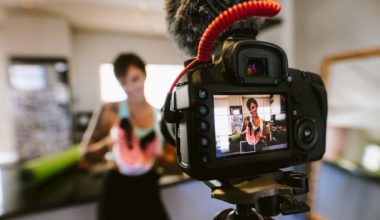