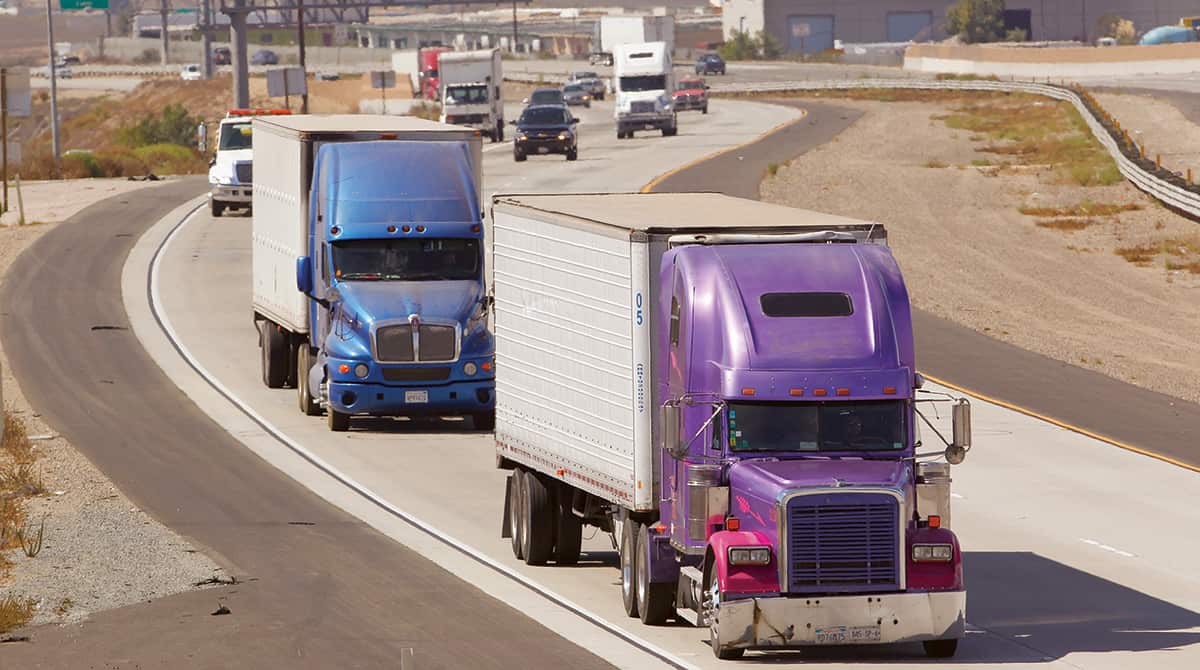 Why the Ongoing Pandemic Puts Additional Stress on Truck Drivers

Truck accidents have long been an issue throughout the United States. Because of their size and weight, tractor-trailers can cause a great deal more damage than standard passenger vehicles that’s the cause of stress on truck drivers. In general, 18-wheelers weigh about 35,000 pounds even if the trailer is empty. When fully loaded, they can weigh as much as 80,000 pounds according to the legal weight restrictions. If they’re loaded beyond the legal limits, they pose even greater threats. At the same time, they’re more difficult to control than ordinary cars, trucks, and SUVs, and their drivers are under monumental stress.

Of course, the COVID-19 pandemic has placed an even greater strain than usual on truck drivers. They’re currently being pushed well beyond their limits in numerous ways. Those who have been involved in a truck accident may need to contact an accident attorney for help with their cases. In the meantime, gaining a well-rounded picture of present-day truck accidents requires an understanding of not only the factors involved in these types of crashes but how the pandemic has compounded them. Take a look at some of the ways COVID-19 has placed unprecedented strain on truck drivers. 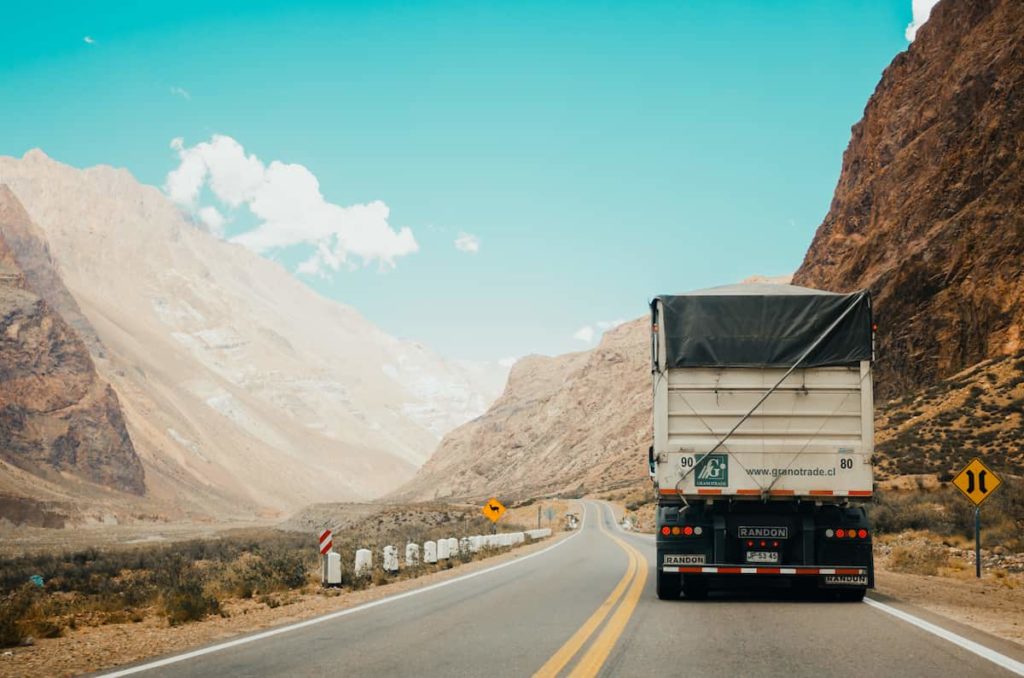 Virtually everyone has been impacted by the pandemic in some way. Many people either lost their jobs or saw drastic reductions in the number of hours they were able to work. Some didn’t see a reduction or loss of income but found themselves working from home for the first time in their careers.

On the other hand, things took the opposite turn for quite a few people who were deemed, essential workers. Truck drivers fall into that category because they’re crucial for getting items from warehouses to store shelves and into the hands of the public. They’re also essential for getting medical supplies to the appropriate facilities and completing many other tasks. This has led to a spike in stress on truck drivers from several angles.

It’s no secret that the pandemic brought about widespread shortages of a long list of necessities. Per human nature, consumers panicked rushed to stores, and bought as much as possible of everything they could. In turn, store shelves were left bare of many of the items people need.

These include cleaning products, paper goods, canned foods, and basic pantry staples. Everything from rice and pasta to soups and sandwich meats quickly sold out. Processing facilities couldn’t keep up with the demand, and truck drivers were pushed to get items into the waiting hands of the public. This is an ongoing issue. The weight of that added demand alone places a great deal of physical and mental stress on truck drivers.

Truck drivers were forced to endure long hours even before the pandemic took shape. Stringent regulations are in place to ensure they get adequate amounts of rest, but many employers pressure their drivers to stretch themselves thin and alter their logbooks to meet impossible deadlines. This has become even more prevalent during the pandemic.

As such, drivers are more exhausted than ever. In many cases, their time at home is getting shorter as well because they’re having to haul more loads than usual to help offset the supply shortages. In short, they’re having to drive further and more often with little downtime between hauls. 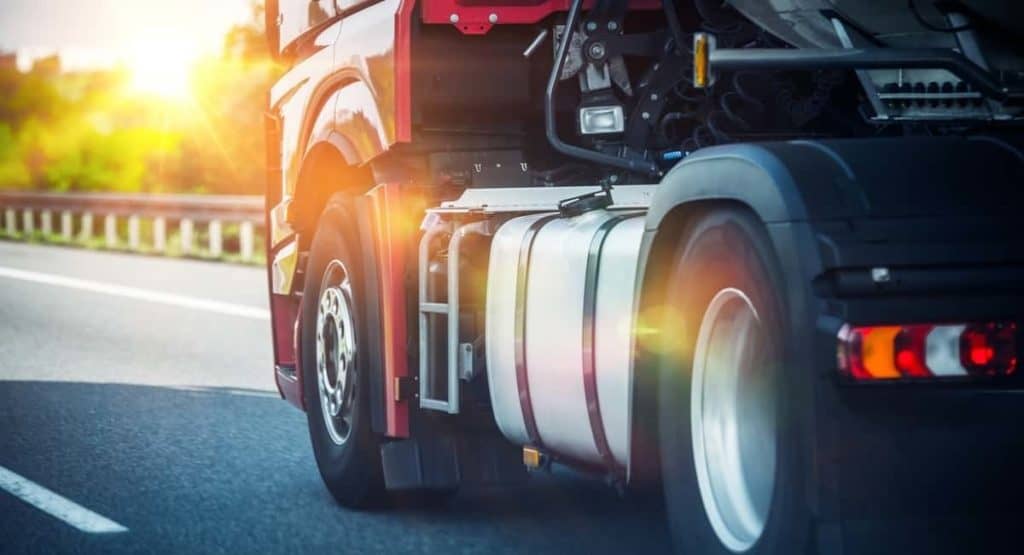 We’re all well aware of the numerous restrictions the pandemic brought about, causing many establishments to shut down or close their doors to the general public. This left countless people stuck at home, unable to go out with their friends, have meals at sit-down restaurants, and enjoy other activities that had come to be taken for granted.

Those restrictions also significantly affect truck drivers. Due to social distancing and other changes, many have found once-simple tasks like finding places to do their laundry and having dine-in meals with other truckers much more difficult than they were before the pandemic. Though some truck stops are still open, they can only allow a certain number of people inside at any given time.

It’s one of the cause to increase stress on truck drivers. Isolation is also a major factor that’s impacting truck drivers since the pandemic began. Driving means spending long hours alone in the truck, to begin with. Many drivers ultimately look forward to interacting with clients when they make deliveries. They also rely on their time at truck stops for socialization. During their visits to truck stops, they have a chance to interact with other drivers and relax for a bit.

Because of social distancing, varying levels of quarantine, and other restrictions, though, drivers no longer have this type of interaction. They’re being forced to keep their distance from others and even required to remain in their trucks during deliveries in many instances. 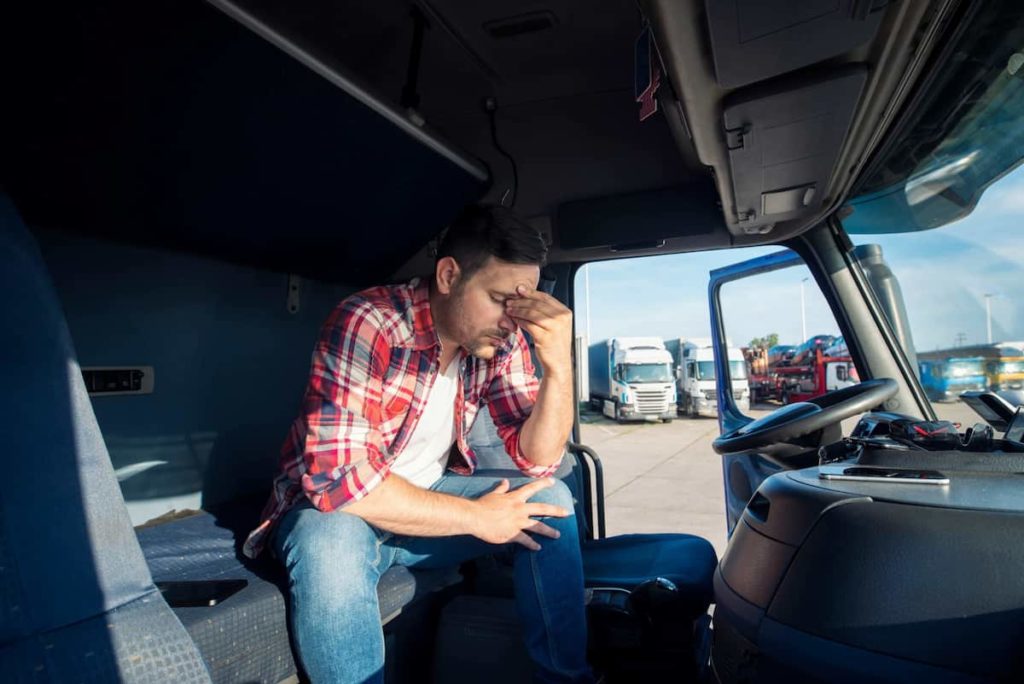 There’s no doubt all those other factors are frustrating in their own rights. Still, they’re only part of the picture. Before the pandemic, drivers reached their pickup and delivery destinations, got out of their trucks, and conducted business as usual. Today, the process is more complicated and exasperating.

Some are reporting having to park at loading docks, exit their trucks, and proceed to have their temperatures checked before they can speak with clients. Even then, their contact with clients is limited, so paperwork issues and other matters are increasingly difficult to discuss and resolve. They’re sometimes forced to deal with extra hassles at weigh stations and increasing problems with crossing state lines among other situations. It’s a stress on truck drivers.

Drivers are exhausted, isolated, and frustrated. Though some have pointed out that the significant decrease in traffic caused by shelter-in-place orders helps mitigate the circumstances, most insist that one bright spot isn’t enough to make up for all the negatives. In turn, the risk of truck accidents is said to be increasing and affecting a growing number of people. 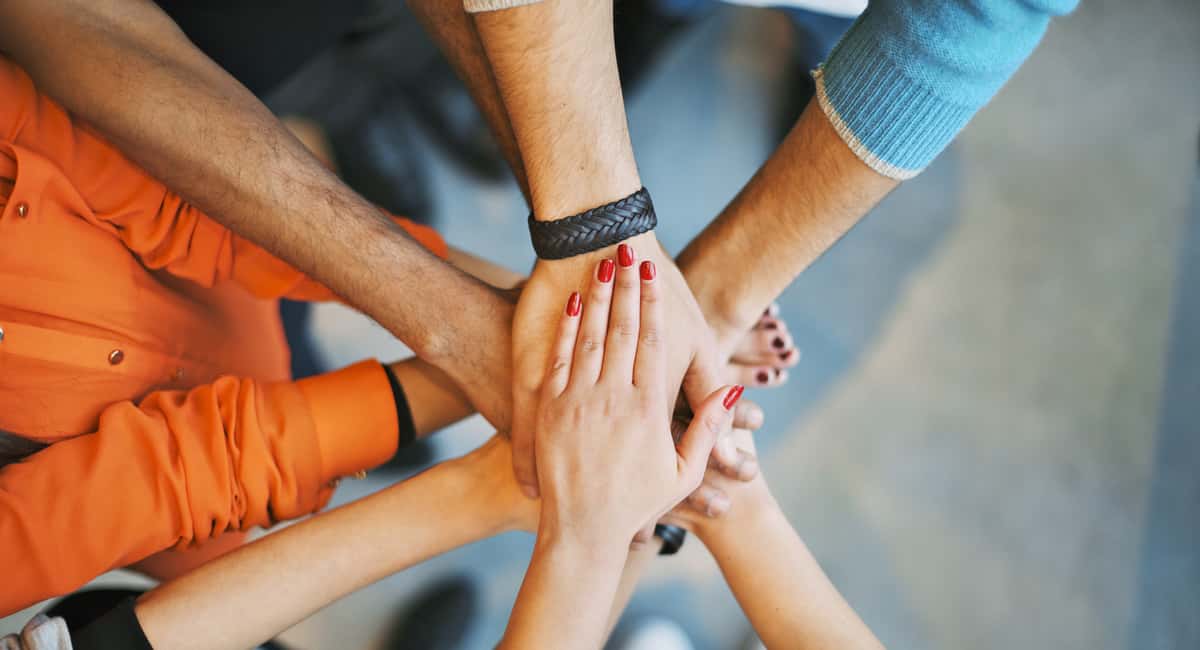 Read More
Table of Contents Why Is a Home Caregiver So Important?5 Etiquette Tips for Connecting with a CaregiverHelpful Tips…
WWeb Guides 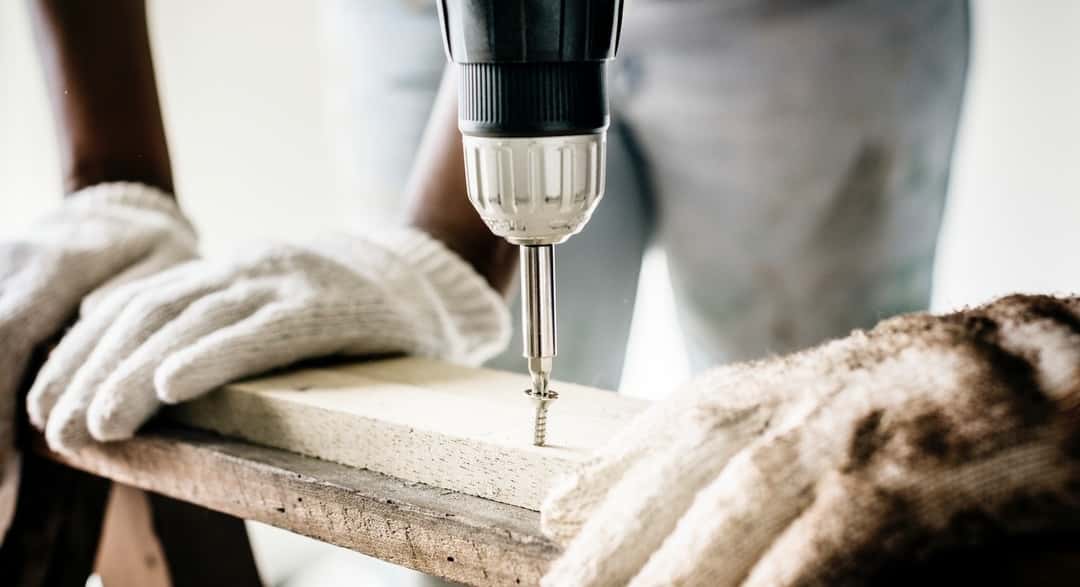