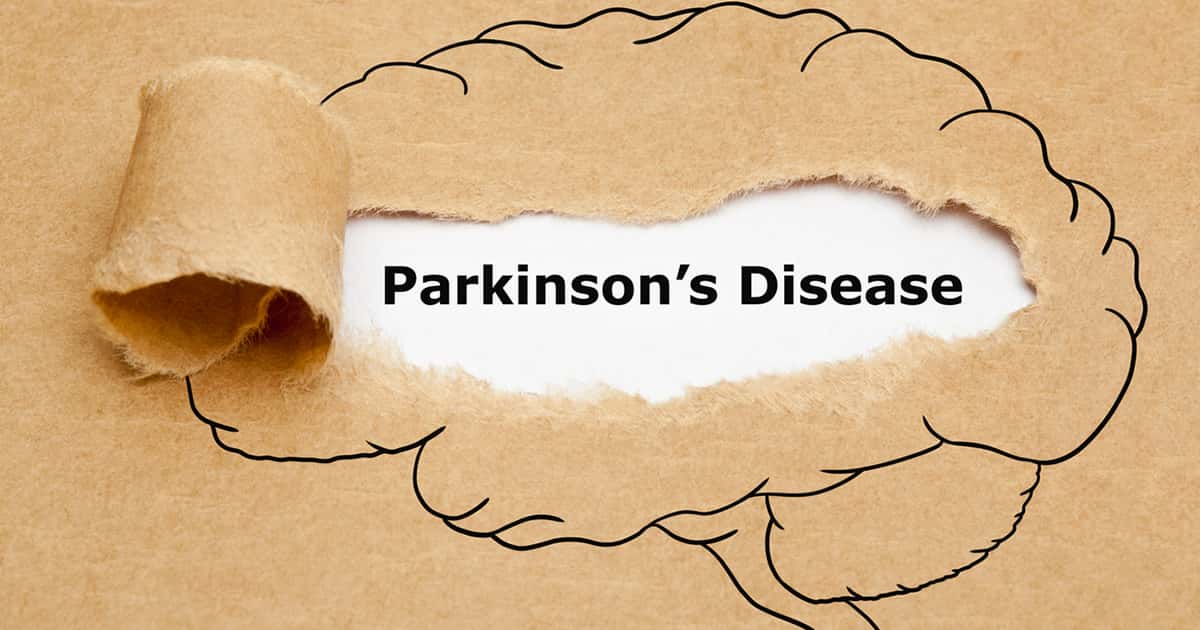 Several studies have found that agricultural workers are much more likely to suffer from injuries and illnesses related to pesticide use than those employed in other fields. In one particular study, 2,606 cases of pesticide-related illnesses and injuries were examined. Agricultural pesticide handlers, such as farmworkers and people employed in the pesticide production industry, are 37 times more likely than those used in other fields to become ill from pesticide exposure. It is difficult to determine an exact number, as many of these cases go unreported to authorities or the illnesses are misdiagnosed and not adequately documented.

Paraquat Dichloride And Its Impact On Human Health

Paraquat dichloride, commonly known as paraquat, is a widely used herbicide in the United States. Its main attribution is killing a wide range of weeds and grasses, including desiccation of crops like cotton before harvest. Paraquat has been an essential tool for farmworkers, especially since many weeds, grasses, and crops have become resistant to Glyphosate, a non-selective herbicide.

Even though it was first synthesized in 1882, paraquat had been made commercially available only in 1962 by Imperial Chemical Industries. However, synthetic chemical pesticides, widely used in industrial agriculture throughout the world since the 1950s, came under significant scrutiny in the last decade. Many of them have become ubiquitous in our environment due to their repeated use and because they are very stable and resist being broken down.

Ongoing research has revealed the hazards of cancer, neural disorders, birth defects, reproductive and developmental anomalies, mutagenicity, and other health effects associated with pesticide exposure. Despite the safeguards provided by regulatory agencies, people can be exposed to chemicals for several years before federal and state regulatory agencies take steps to protect public health.

While many herbicide residues degrade over time, some are dependent on several factors such as climatic conditions, soil moisture, and chemical properties. Some persist in the environment beyond their period of use, such that even those banned decades ago, like DDT, captafol, and chlordane, are routinely found in the environment today. Paraquat has herbicidal properties that make it unique among other agents: it acts quickly, remains active for up to six years in the environment, and kills various broad-leaved weeds. Sprayed to help fruit and vegetables flourish, paraquat is described by the Environmental Protection Agency as “highly toxic to humans.” 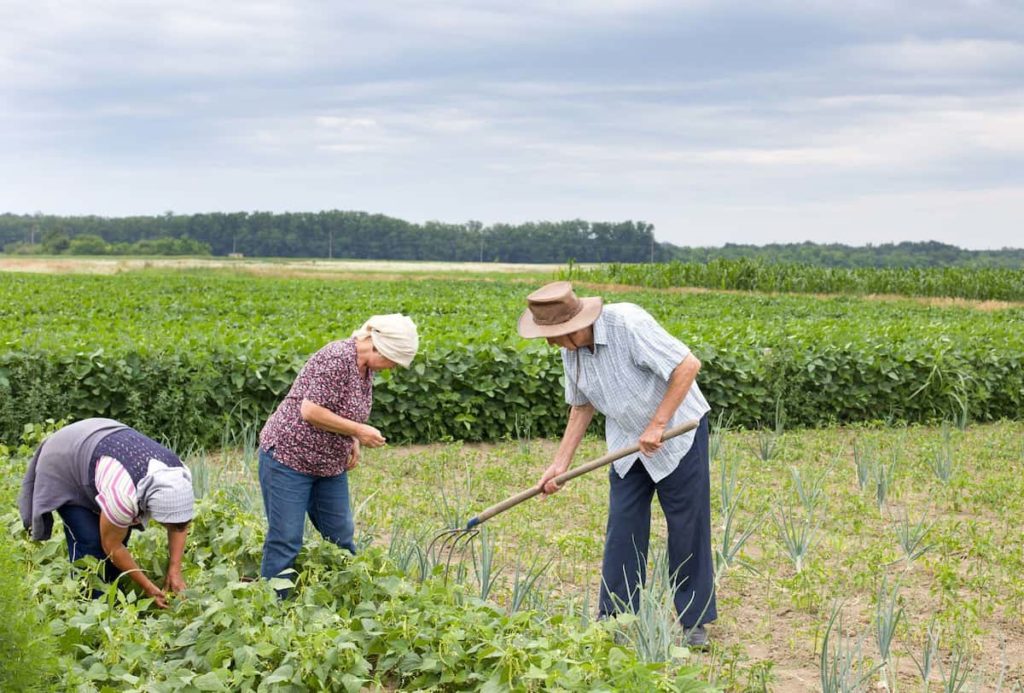 According to published medical literature, in animal models and cell cultures, pesticides such as paraquat trigger a neurotoxic process that leads to Parkinson’s disease, a degenerative disorder of the central nervous system for which there is no cure.

Since its classification in the late 19th century and even though the 20th century, Parkinson’s disease was largely understood, studied, and treated as a movement disorder. Some common symptoms of the disease include tremors, rigidity, difficulty moving, and postural instability. Scientists have only recently gained a deeper understanding of this disease and now recognize an interplay among aging, genetic susceptibility, and environmental factors. Several observational studies have indicated a potential relationship between exposure to paraquat and Parkinson’s disease.

Studies have shown that farmers exposed to paraquat are more likely to develop Parkinson’s disease than non-farmers. Paraquat is not meant for residential use. Therefore, the average homeowner is usually not allowed to purchase them.

Banned In 32 Countries, Paraquat Use Continues In The United States

Today, the American agriculture industry continues to use paraquat even though it is currently banned in 32 countries. Since 2013, however, 27 countries in the European Union have banned it as well. Ironically, while the Swiss agrochemical giant Syngenta produced the herbicide-based weed killer, its use has been banned in Switzerland since 1989.

However, the Chinese chemical giant ChemChina acquires Syngenta in a deal worth $43 billion and announced eliminating domestic use of paraquat to “safeguard people’s lives.” All of China’s paraquat production is now exported—more than 100,000 tonnes per year.

The Unified Parkinson’s Advocacy Council (UPAC), created by the Michael J. Fox Foundation (MJFF), one of the nation’s most influential Parkinson’s advocacy groups, urged the EPA to deny paraquat’s re-registration. They sent a letter signed by all council members to the agency in advance of the paraquat registration review, highlighting scientifically proven facts that connect paraquat with the development of Parkinson’s disease symptoms and pathology. They also revealed the statistics that underlined extreme financial burden and distress faced by those affected by this brain disorder, essentially for the rest of their lives.

Farming Without Chemicals – Is It Possible?

The biggest issue for conventional and organic farmers is clearing away weed competition to prepare the soil for seeding. Fortunately, there are effective weed-control methods farmers can adopt without having to resort to dangerous chemicals. Organic herbicides are environmentally friendly because they are made from ingredients that naturally occur in nature; they decompose quickly without infiltrating the soil.

In recent years, several organic herbicides based on acetic acid, citric acid, clove and cinnamon oil, or lemongrass oil have appeared on the market and gained popularity due to environmental and health concerns. While there are greener alternatives to synthetic pesticides, not all farmworkers are using them. The reasons vary from financial aspects to genuinely not knowing the crude effects of pesticides on human health.

Manufacturers Tout The Pesticide’s Effectiveness, But At What Cost? 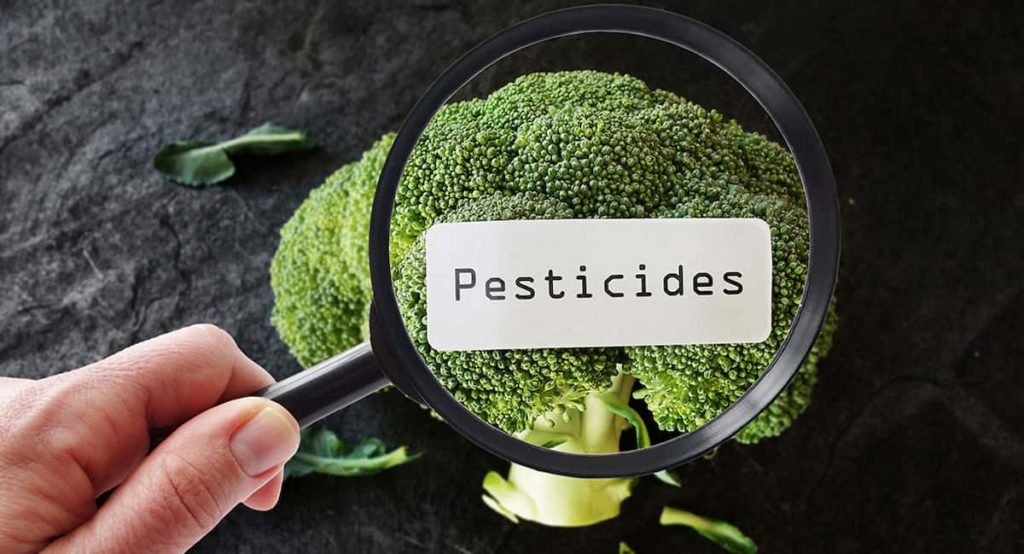 The social, psychological, and financial impact of Parkinson’s disease is too significant to allow the use of paraquat to continue, given its strong link to the disease. A person with Parkinson’s disease spends more than $25,000 each year with costs resulting in an annual economic burden of $19.8 to $26.4 billion in the United States. Many of these costs affect the government because many Parkinson’s disease patients rely on insurance programs, such as Medicare.

Paraquat is famously known for two things: the US government spraying paraquat on cannabis fields in Mexico in the 1970s and being linked to the development of Parkinson’s disease among those exposed to it. Recently, paraquat has been labeled as “restricted use” due to its acute toxicity. However, not enough care has been taken to protect the agricultural workers who use this pesticide. Workers believed that if they handle the product properly, they are safe. However, evidence to the contrary is beginning to emerge. The neurological damage caused by exposure to paraquat was reasonably foreseeable. The paraquat manufacturers were responsible for protecting people in the communities where their product was used through proper warnings and instructions but failed to do so.

From an environmental standpoint, humans have the right to live in a safe, clean, healthy, and sustainable environment. Thus, increasing general awareness about the adverse effects of pesticides on various dimensions of human health is imperative. Besides those experiencing occupational exposure, the wider populace needs to be informed as well.

Finally, the justice system does not turn a blind eye to victims of paraquat exposure, and fortunately, they can seek justice in a court of law. On May 10th, 2021, the case of Hoffman V. Syngenta went to trial. Their attorney stated that he gathered evidence that proves that Syngenta has known for decades that their product can cause Parkinson’s Disease but did nothing to warn users of this disturbing aspect.

Miguel Leyva works as a case manager at Atraxia Law and assists victims of paraquat exposure and other toxic chemicals receive compensation from liable manufacturers. 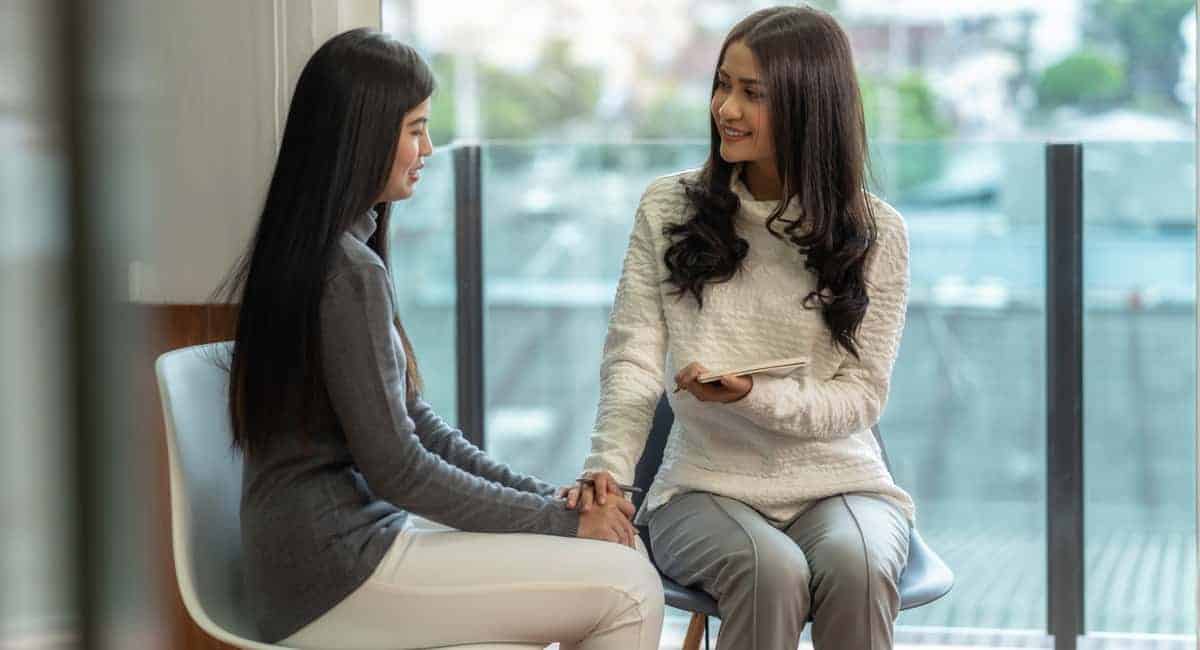 Read More
Table of Contents A Guide to Becoming a Behavioral TherapistWhat Education Do I Need?What License Do I Need?What…
HHealth 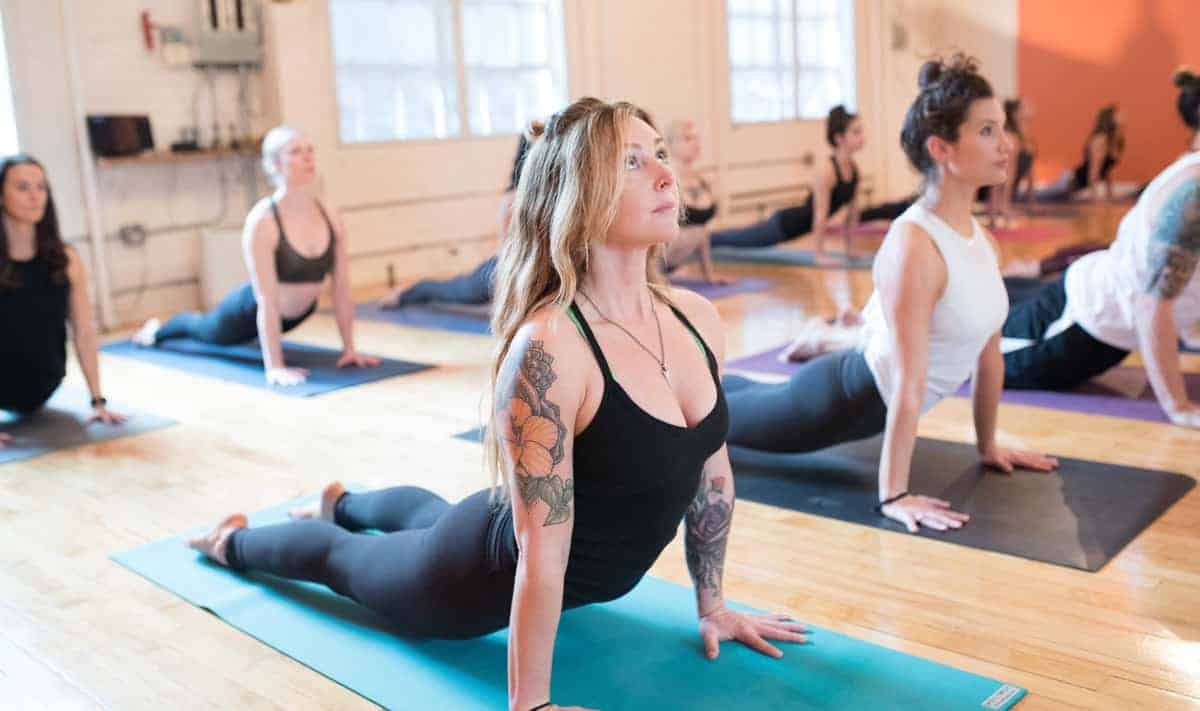 Read More
Table of Contents 1. Exercise2. Use hemp oil3. Get into a daily routine4. Eat healthy foods5. Get sufficient…