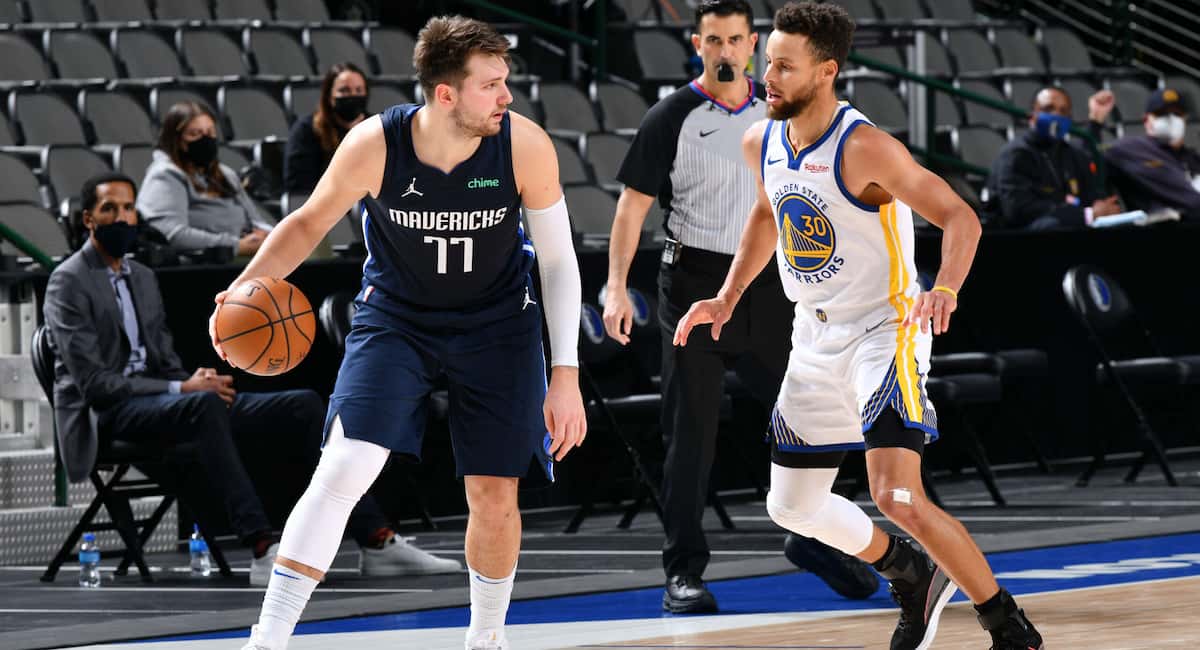 Just about everybody knows that fantasy football is a thing but not everybody is a football fan. Luckily, you aren’t left out of the fun if you are a basketball fan and not a football fan. There are even NBA fantasy sports that works much the same way.

With a game on just about every night, you can add to the excitement of watching the games anytime by having a player on your roster that’s playing. Seeing a player scoring points for your team in real-time is a fun way to enjoy the game. And it can even make you money in addition.

If you are a basketball fan then playing fantasy is definitely something to look into. In this article, we will go over what you need to know to be able to play NBA fantasy sports. 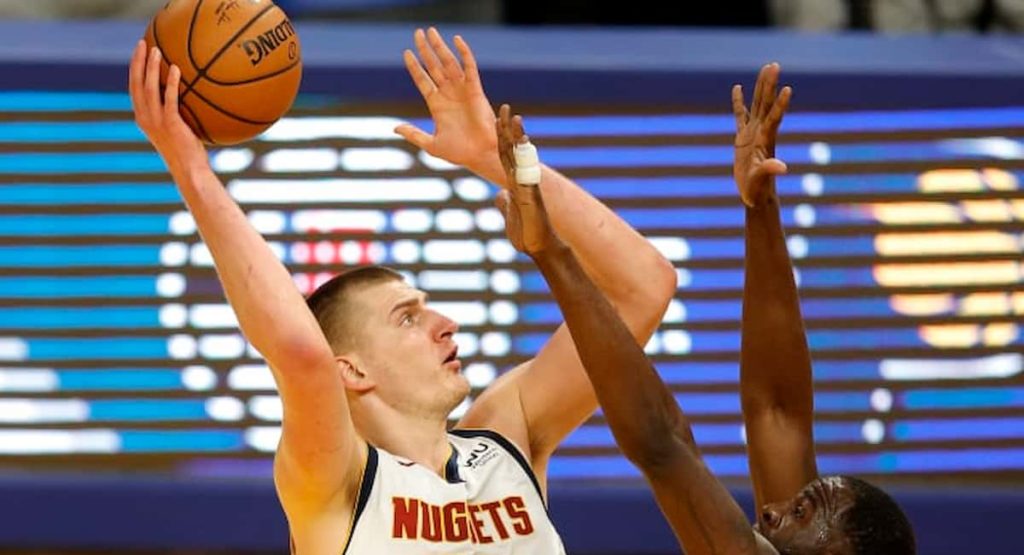 There are a few ways to play NBA fantasy sports so picking is a matter of finding the one that is the best fit for you and your friends.

There is a weekly league called Head to Head that pits you against one other team for that week. Instead of seeing who has accumulated the most points within the league, you just have to beat that one team for the week.

There is also a daily league that starts and finishes on one particular day. In this scenario, the draft, setting the roaster, and finishing the league all happens on the day of the game. NBA DFS projections can be found that help you strategize for the draft for the day that differs from the season long league.

A season long league is as the name suggests. It is a commitment from the team owners to go through week to week to see who comes out on top by the end of the season. Drafting and strategies are all different than the other, shorter leagues. 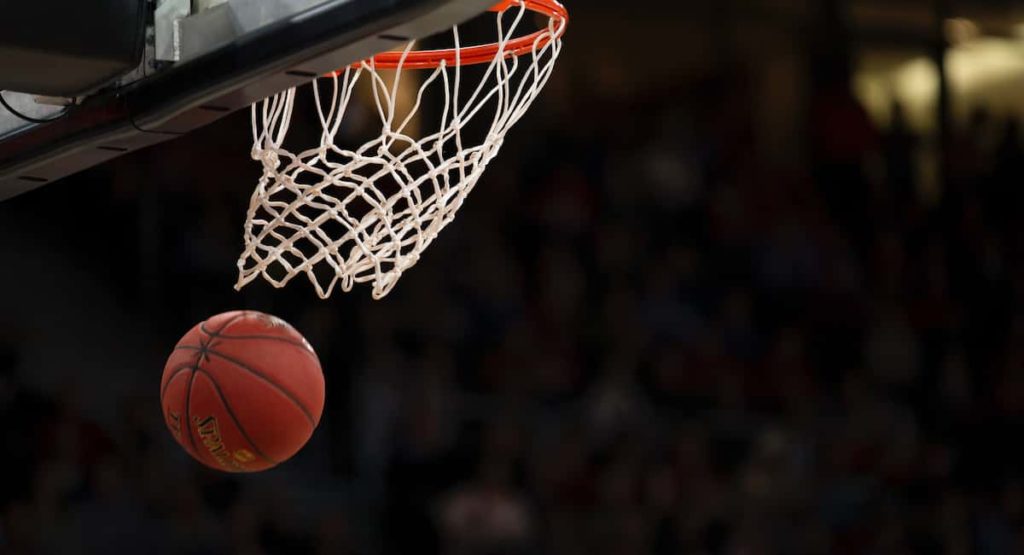 Your drafting success is the backbone of the team and needs the most research. Whether you are doing a daily league or season long, you have to put the time in beforehand to pick the best players available.

The first thing to figure out is the structure of the team for your league. Each league has different structures regarding how many players at each position your team can have. Second, it is important to understand how points are scored for your team.

Once these are determined you can come up with a strategy for picking players. Who you pick will depend on how scoring happens as you need to have a balanced approach. Put time into research and get player projections for the season or games that week. 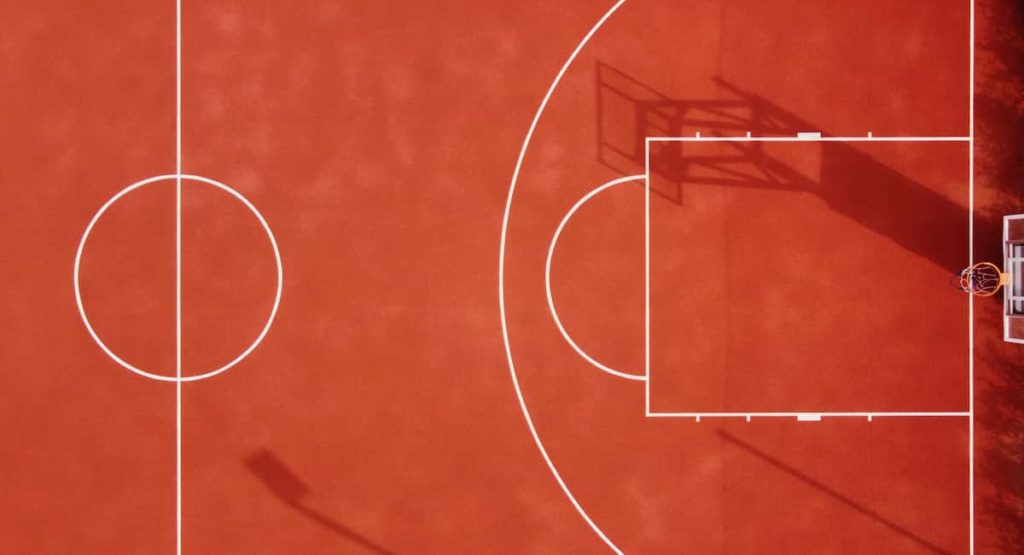 Injuries happen and some players don’t live up to their hype. It is important to have a list of players you would like to have that were picked by other teams. Then, if there is an injury you can set up a trade with another team. Trading is another important aspect to get right for success.

3 Common Pains And How To Deal With Them 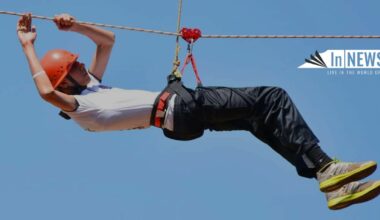 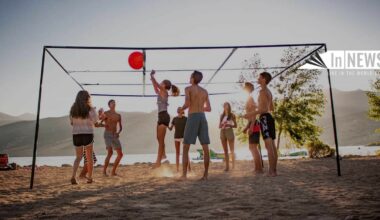 Read More
Castle Squares is a game for just about anyone at any age or skill level. It’s a game…