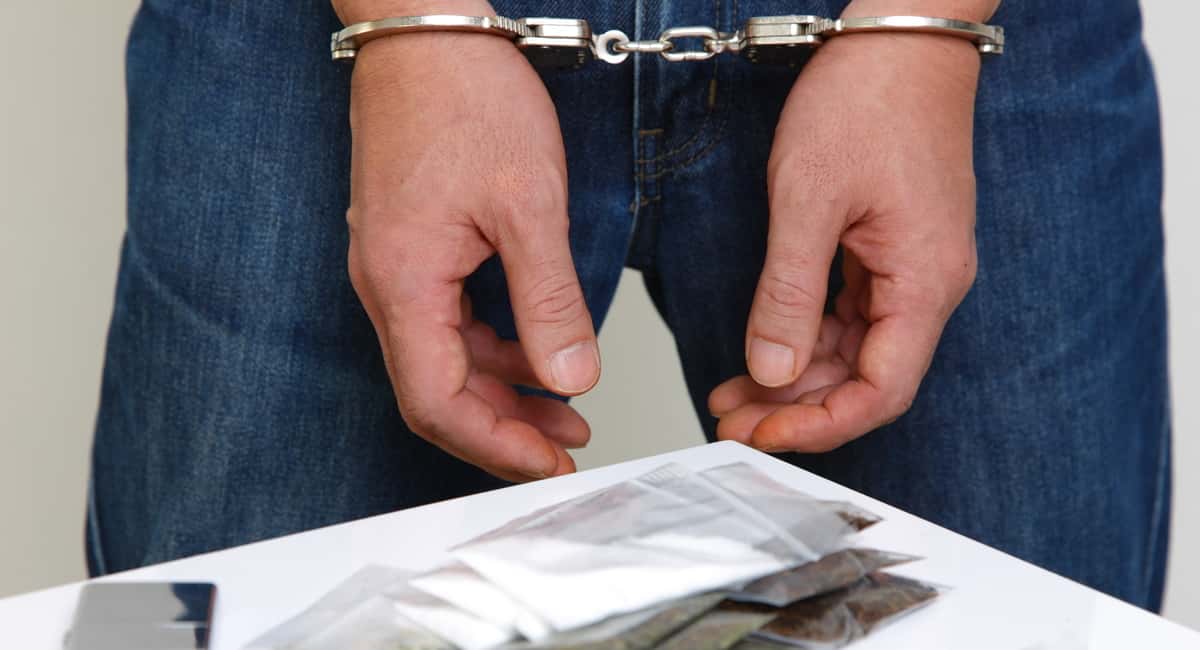 For drug law violations, there are over 1.63 million arrests per year. Unlawful drug possession accounts for the vast majority of these arrests. This means that the arrested individuals were not trying to distribute or make a profit.

The laws vary depending on the state you reside in. This is why it is so important to find a lawyer to assist you.

Read on to learn more about drug possession laws. Explore 8 facts about the law that you need to be aware of.

1. Each State Has Different Laws

This is a critical fact that can affect whether you are breaking the law or not. Most controlled substances are banned regardless of where you are.

However, there are a few states that have legalized marijuana. In some states, medicinal marijuana is permitted through a doctor’s prescription. Other states allow marijuana possession for recreational use.

There are 11 states in the union that have legalized marijuana possession and use. The latest states to legalize the drug are Illinois and Michigan.

While some states have moved to legalize marijuana, the federal government views the drug very differently. The U.S. Department of Justice (DOJ) considers marijuana at the same level as ecstasy and heroin.

During the Obama administration, the DOJ’s policy was to defer to state law in the event that marijuana was legal. However, the Trump administration reversed this policy and opened the door for federal prosecution.

If you are arrested in possession of a banned substance, you are looking at charges. The good news is that the American judicial system is growing more lenient on possession charges.

Especially for first-time offenders, the typical sentence for unlawful possession does not include jail time. Instead, the national trend is towards rehabilitation rather than incarceration.

This means your sentence is likely to include addiction treatment or drug counseling. You may be sentenced to pay a fine or serve probation.

Another common consequence is a fixed number of community service hours. Of course, sentencing guidelines vary by state, repeat offenses, and other circumstances of the case.

While unlawful drug possession may carry consequences, intent to distribute charges are more severe. Now, you are looking at potentially losing some of your civil liberties.

For example, intent to distribute controlled substances stays on your criminal record forever. This charge is certain to impact your ability to get a job.

One interesting element to these charges is that the type of drug is irrelevant. The law views marijuana in the same light as methamphetamine.

The first type of controlled substance is opioids. This type includes dangerous drugs like heroin, morphine, and methadone.

There are also several forms of hallucinogens. The most well-known drugs in this category are marijuana and cocaine.

Another category of drugs is referred to as stimulants. This group includes ecstasy and the street drug called molly.

Lastly, you have steroids and depressants rounding out the different types of drugs. If you are in possession of any drugs falling in these categories, you are taking a ride to the police station.

When people think of drug possession, they simply think of controlled substances. However, the law extends beyond stimulants and hallucinogens.

Viewed alone, these items may be used for legal purposes. However, law enforcement may seize these items and test for drug residue.

7. Silence Is an Option

Thanks to your Miranda rights, you have the right to remain silent. By communicating with a police officer, you run the risk of incriminating yourself.

The best option is to cooperate fully with the police. Before holding any discussions with the police, make sure you find a lawyer to give you legal advice.

Envision a scenario in which you are driving a co-workers car. You are pulled over by a police officer who discovers the presence of drugs in the car. A drug possession charge based on these circumstances is likely to be dismissed.

Also, it needs to be established that you were aware of the drug’s characteristics and effects. This is difficult to do if you do not engage in conversations with the police prior to a lawyer’s arrival.

In some cases, the defendant is not aware that the possessed substance is illegal. This is especially common with pain killers provided by a third-party.

Lastly, there has to be a useable amount of the drug in possession. Trace amounts of a controlled substance is not likely to result in a charge.

In the last section, we mentioned Miranda rights which are derived from the 5th Amendment. The 4th Amendment also provides you protection in a drug possession situation.

This amendment prohibits law enforcement from performing unwarranted searches. What this means is that a police officer requires a warrant signed by a judge to search your residence or vehicle.

The 4th Amendment also prevents unreasonable detentions from occurring. A good attorney reviews the circumstances of your arrest and ensures that your rights were not violated.

A Recap of Drug Possession Laws

Possession of a controlled substance is a serious charge. The good news is that you have the right to a fair trial.

A good defense attorney can help you fight drug possession charges. They can also persuade the judge to choose rehabilitation services over other more punitive measures.

If you enjoyed this article about drug possession laws, explore our blog for more.

Drive Carefully This Summer: The 10 Most Common Car Accident Injuries 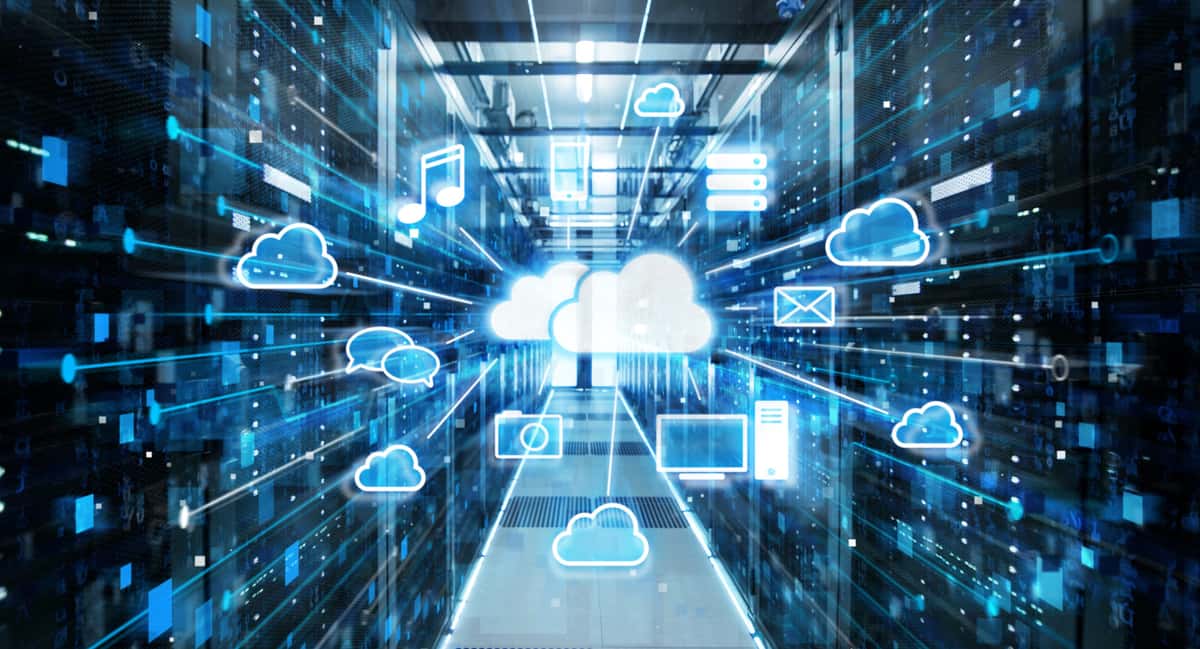 Read More
Table of Contents How We Normally Deploy WebsitesWhat is the Cloud and How Does it Work?Serve Your Website…
WWeb Guides 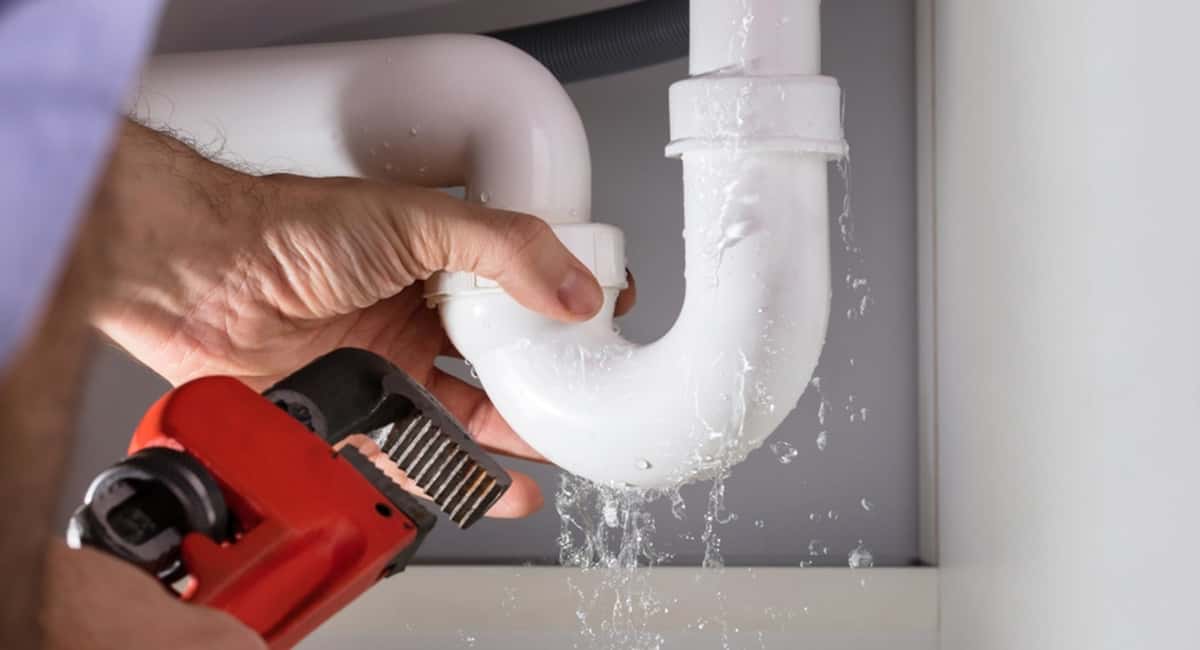