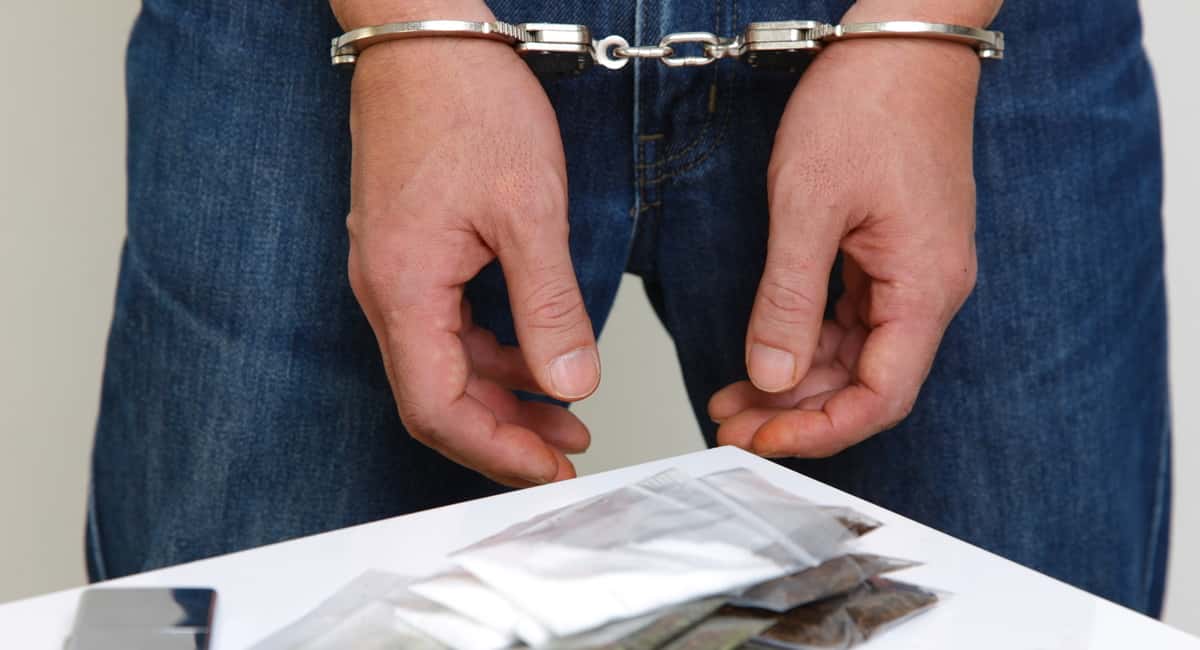 Possession with Intent to Distribute: A Drug Charge Demystified

The number of people convicted of possession with intent to distribute drugs in the US has been rising steadily.

Law enforcers are keen to convict offenders and reduce the number of drugs being distributed. However, when you find yourself facing charges of distribution, there are several ways to counter them and win your freedom.

While the legal battle for any drug-related charge is not easy, lawyers try and find loopholes in which a convict can be acquitted.

Have you been charged with possession with intent to distribute? Read this guide to explore exactly what that means.

What Possession with Intent to Distribute Means

What is possession with intent? One may ask. A person found in possession of a banned drug is considered an addict while the one having intentions to sell is known as a drug trafficker. This is the basic ‘intent’ legal definition.

This offense is considered more serious by the court system than just mere possession. The charge means that your intention was beyond normal usage, but is of economic benefit to you. Various States have different penalties for both crimes.

The conviction of intent to sell or distribute drugs may put you in for several decades. An average sentence for drug possession is 20 years for the first offender though this varies from State to State.

The main conviction that a jury needs to know is if you held the drugs in the first place. A drug charge lawyer can point out that drugs were either not in your possession or they were planted in the area of contention without your knowledge. This means that as much as the drugs were found during a search either on the car or at your house, you had no knowledge of their existence.

Attorneys often get a judge to look into whether the drugs were planted by the investigation officers. This is a difficult prayer to get from a judge but it happens.

Many attorneys manage to give their clients freedom by keeping the drugs out of a courtroom. One way of keeping the evidence out of court is if an attorney can prove the search conducted to seize the drugs was unlawful.

The Fourth Amendment protects citizens against unlawfully search or seizure by police. Any evidence brought to the courtroom from such violations is rendered inadmissible.

The hardest thing to prove for any judge or jury is on the intention. The courts consider the charge of intent to distribute more seriously compared to a charge of mere possession. If an attorney proves that the offender was in possession of the drugs for his own use, then the judge can reduce the offense to a misdemeanor.

For the attorney to sway the court in that direction, the drugs in possession must be in quantities that do not lead to a sense of mass consumption.

Most States will punish you more severely if you are convicted of the offense of possession with intent to distribute drugs. However, it’s a tough task to prove that indeed the offense took place and the intention to distribute was clear.

Many prosecutors find it difficult to prove that a convict was in the business of distributing drugs. Once they are able to prove that, then they have a case.

An attorney can win the case by fighting off evidence or presenting a case of an unlawful search. He can also prove that their client had no intention of distributing the drug.

This Does Not Spark Joy: 5 Easy Tips for Junk Removal 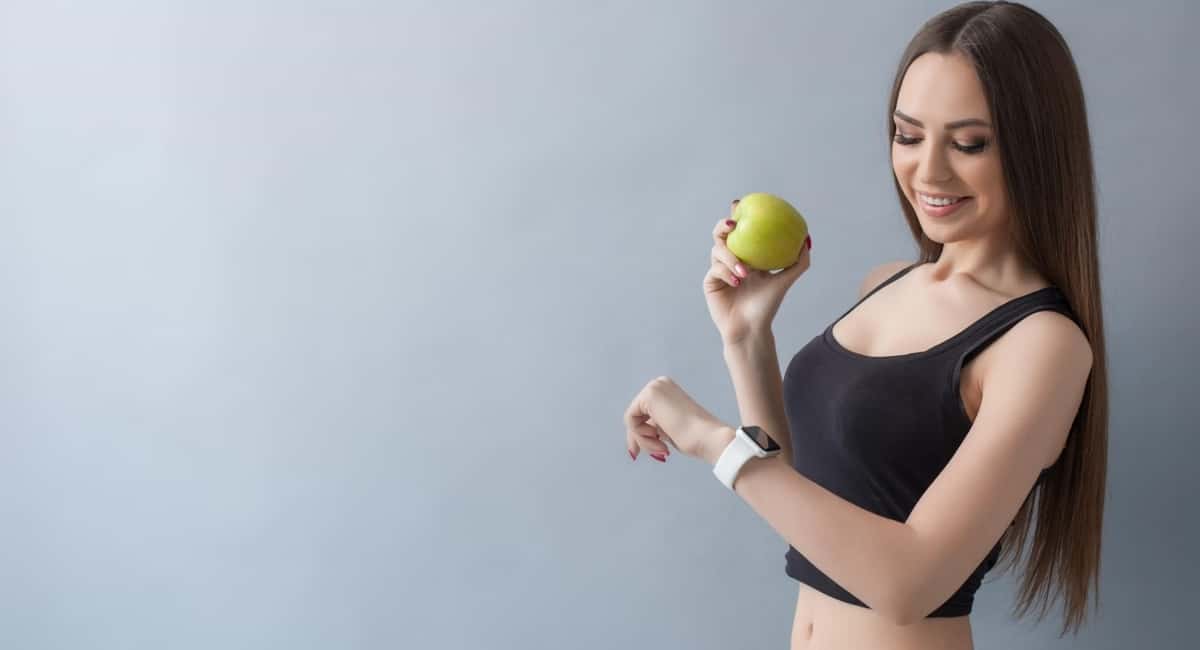 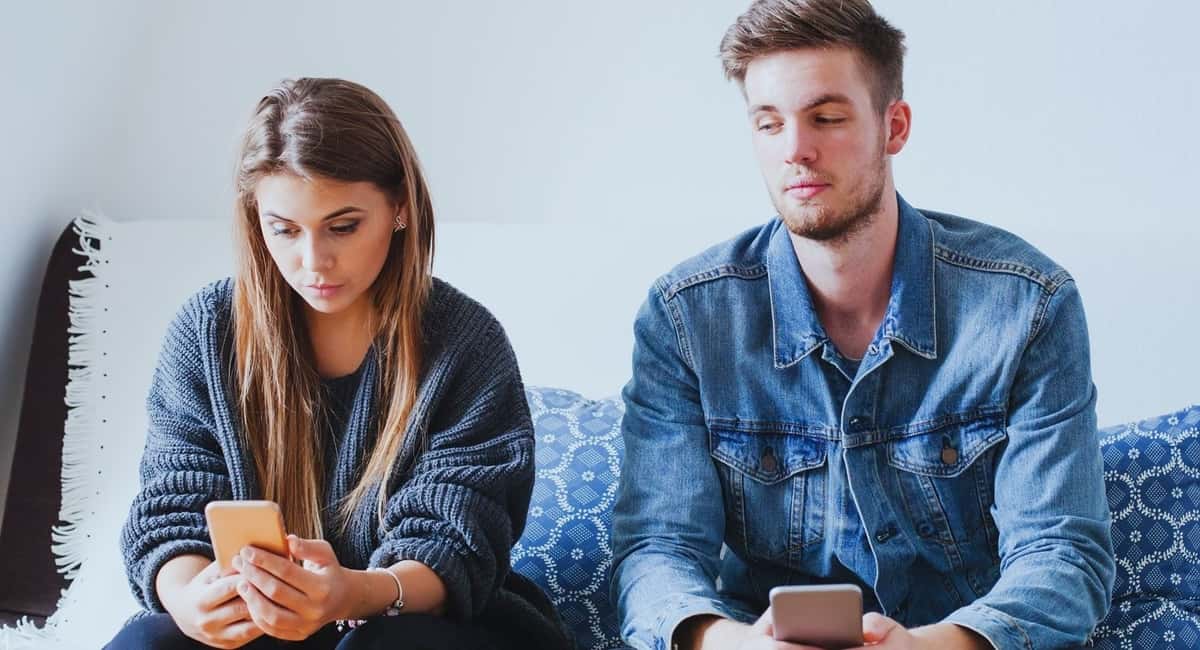 Read More
Table of Contents 1. Spends Lots of Time on the Phone2. Increased Attention on Appearance3. Change in Duty…