The Main Problems People Face After Getting Out Of Prison

There are many problems that people face after getting out of prison, and it is important for those who have never been in prison to understand these issues. These problems can be the result of a lack of education or preparation before going into jail; they may also arise from other difficulties that an individual has faced before their incarceration. This article will explore the main reasons why former inmates often end up back in jail, including unemployment prospects, housing shortages, depression, drug addiction, and more! 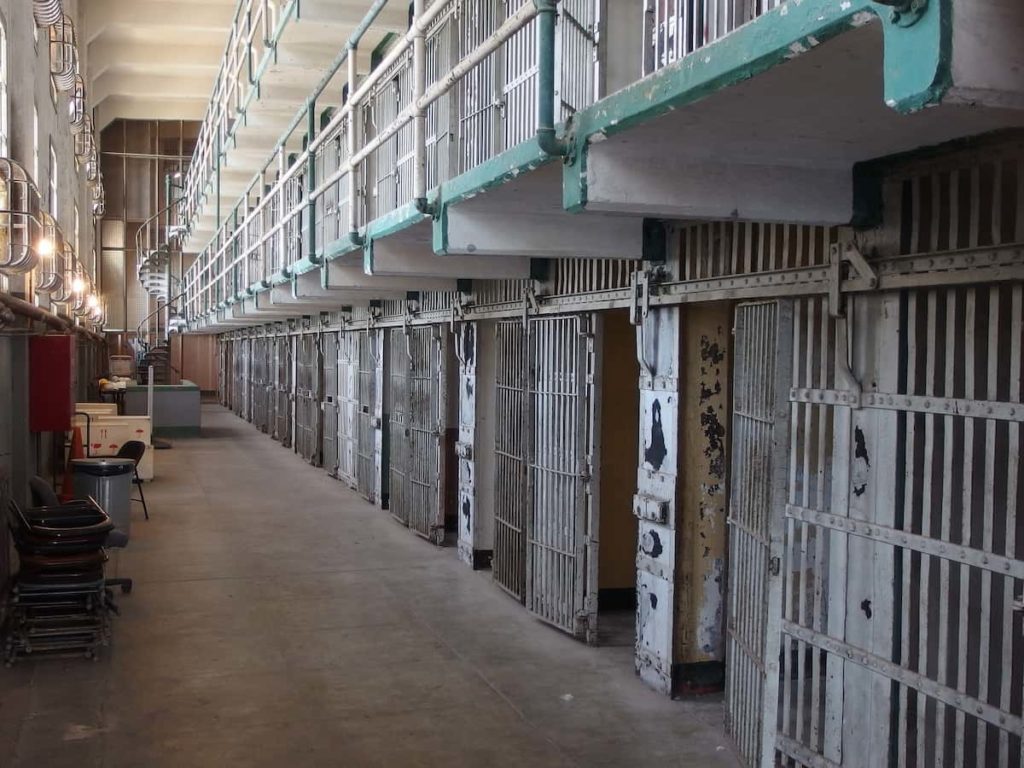 The US Legal System

The criminal justice system in the US is notably punitive and classifies those who have been convicted of crimes as “ex-offenders” regardless of whether or not they were jailed for misdemeanors, such as possession charges, or felonies. This can be very harmful to people who are trying to get their lives back on track and find themselves faced with obstacles and biases that may prevent them from finding work, housing, and other benefits. The label of ex-felon affects all aspects of life – even what types of food a person can buy at a grocery store!

A 2012 study found that about 23% of Americans had some sort of criminal record (either an arrest without final conviction, acquittal, or sentencing ) and that about 10% of Americans have a felony conviction on their record! A large number of correctional facilities are governed by a few bodies and to get a better understanding of it, you should learn more about the Federal Bureau of Prisons. The number of inmates they handle, as well as the statistics they have to share, give deep insight into the situation at hand.

Unemployment is a leading factor in the revolving door of recidivism. Former inmates often do not have legitimate work experience, or if they do, it’s difficult to find employers who are willing to hire them. Some states are beginning to make name-blind hiring practices available for all businesses. This helps job applicants with criminal history perform better during interviews because they don’t have their previous employer listed on their resumes.

What’s more, lack of proper and stable employment is one of the leading causes of homelessness. People who are not able to support themselves often resort to living on the streets or in shelters, which can lead to crime and incarceration, as well as drug addiction, mental health problems, and more!

There is currently an initiative in California that aims to help ex-felons get their lives back together by offering them assistance in voting registration – making sure every citizen who has served his/her time can vote! Having a support group of this kind is very helpful for all those who are trying to reintegrate. 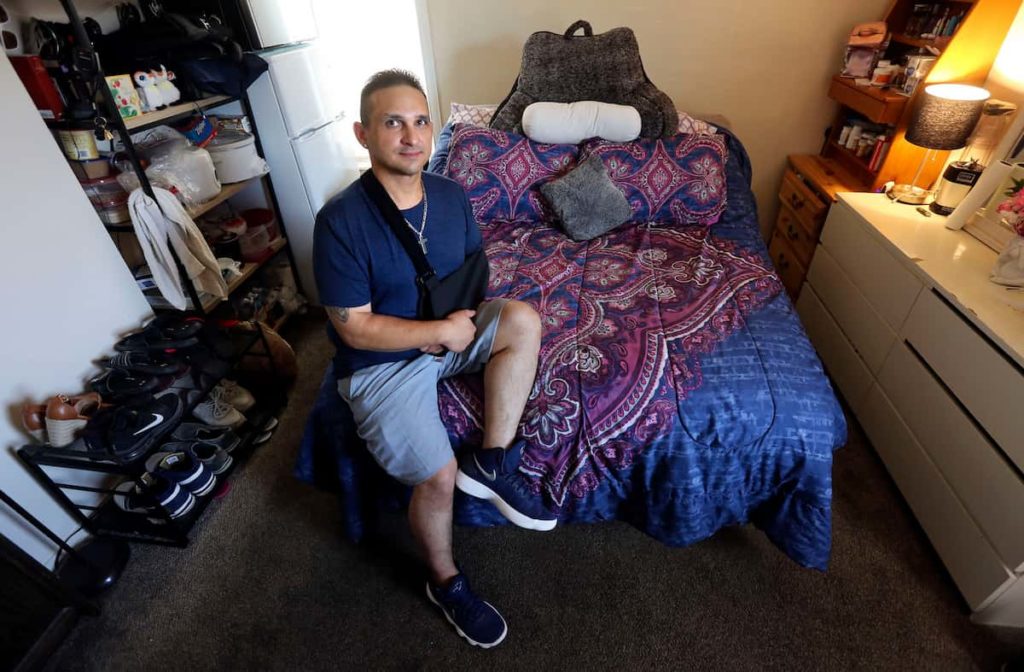 Finding housing after being getting out of prison is hard enough with a criminal record, but having served time for a lengthy sentence can make the process even more difficult. Many ex-offenders report having trouble finding housing because of their history!

The three leading factors that determine whether an ex-convict will be able to access affordable housing are income, credit problems, and criminal records. Low incomes result in substandard living conditions for former inmates because they cannot afford safer or better-maintained options. The lack of good credit prevents them from renting property on their own terms, and past convictions pose significant barriers when applying for government-subsidized housing. On top of the other obstacles formerly incarcerated people face, these issues keep ex-prisoners locked out of opportunities to improve their social situations and secure safe homes for themselves and their families.

Most ex-felons after getting out of prison want to be as free as the wind and hope they will never return to prison. This does not mean that returning to a life of crime is impossible! Formerly incarcerated people often struggle with impulse control, making it hard for them to make good decisions about their future. They can easily fall back into old comforts and habits, such as criminal behavior and gang activity, which can land them right back in prison!

Drug addiction, for example, is one of the most common causes for re-incarceration. Drugs are often easy to find in prison, and their use is highly encouraged by fellow inmates who have them! Once an inmate gets out, the temptation may be too much to handle, leading him/her down a path of crime and eventual incarceration.

Even if former inmates do not commit crimes themselves, being around other people who are doing so can lead them into criminal activity simply because they are around the bad company! This is one of several reasons that many correctional facilities offer counseling for inmates before release. The more prepared they are for life on the outside, the better chance they have at staying away from crime. 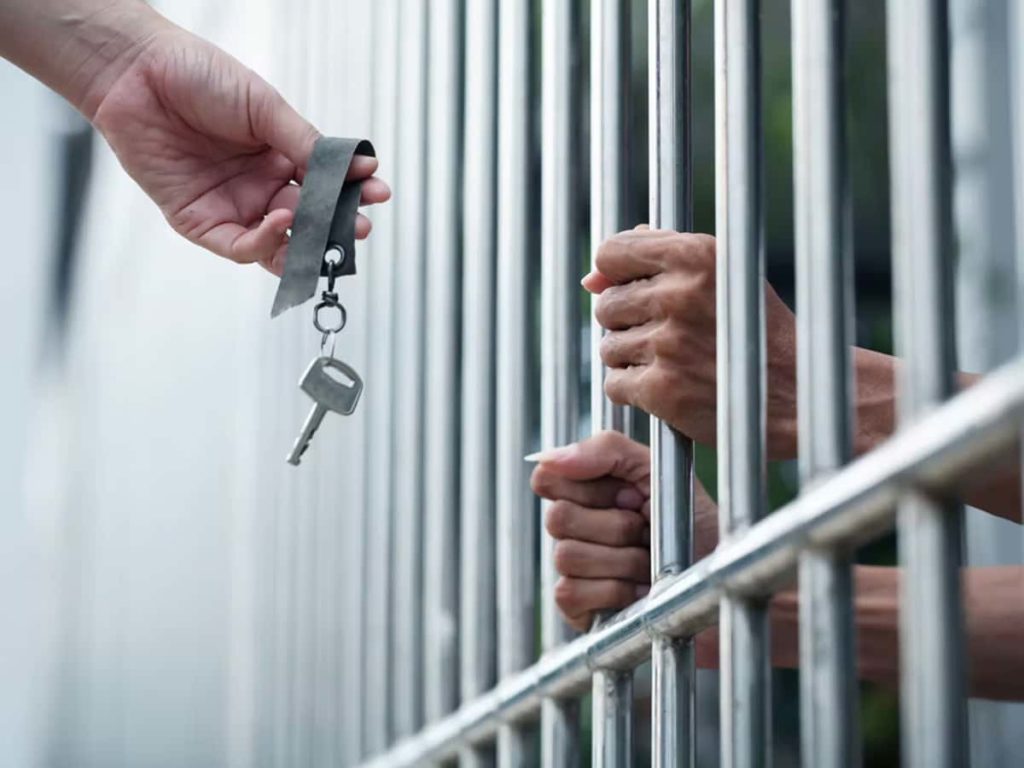 There’s a good chance that once an individual is released from prison, he/she will be marginalized by society. Many people have no idea what to do with people who have been incarcerated, so they treat them as if something is wrong with them! These outcasts are often not even given the opportunity for adequate employment or housing, which makes it difficult for them to reintegrate into everyday life.

Some former inmates become excessively defensive because of this continuous rejection, leading them to feel angry and bitter – another key cause for recidivism. It can be tough on anyone coming back from prison, but it’s also true that having the support of friends and family makes successful rehabilitation far more likely!

Although many ex-felons want to lead crime-free lives, it is still very easy for them to fall back into their old habits due to the obstacles that they face. They are often marginalized by society and treated like social outcasts, which can make it hard for them to find work or housing. Even if they do manage to succeed, ex-offenders often feel angry because of the way they are treated, although they served their sentence to its full extent!

The three leading factors that determine whether an ex-convict will be able to access affordable housing after getting out of prison are income, credit problems, and criminal records. Low incomes result in substandard living conditions for former inmates because they cannot afford safer or better-maintained options. The lack of good credit prevents them from renting property on their own terms, and past convictions pose significant barriers when applying for government-subsidized housing. On top of the other obstacles formerly incarcerated people face, these issues keep ex-prisoners locked out of opportunities to improve their social situations and secure safe homes for themselves and their families.

Ways For Contact Lens Wearers To Keep Their Eyes Healthy 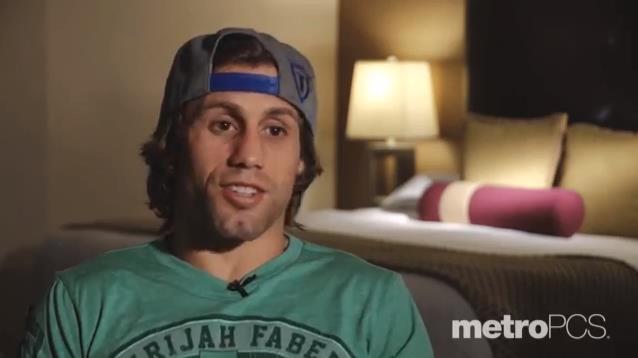 Read More
MetroPCS Communication is a mobile telephony services provider in the United States. The company was previously called the…
WWeb Guides 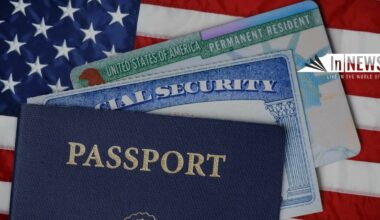 Read More
Table of Contents 1. There Are Different Types of Green Cards2. There Is an Immigrant Visa Lottery3. Everyone’s…