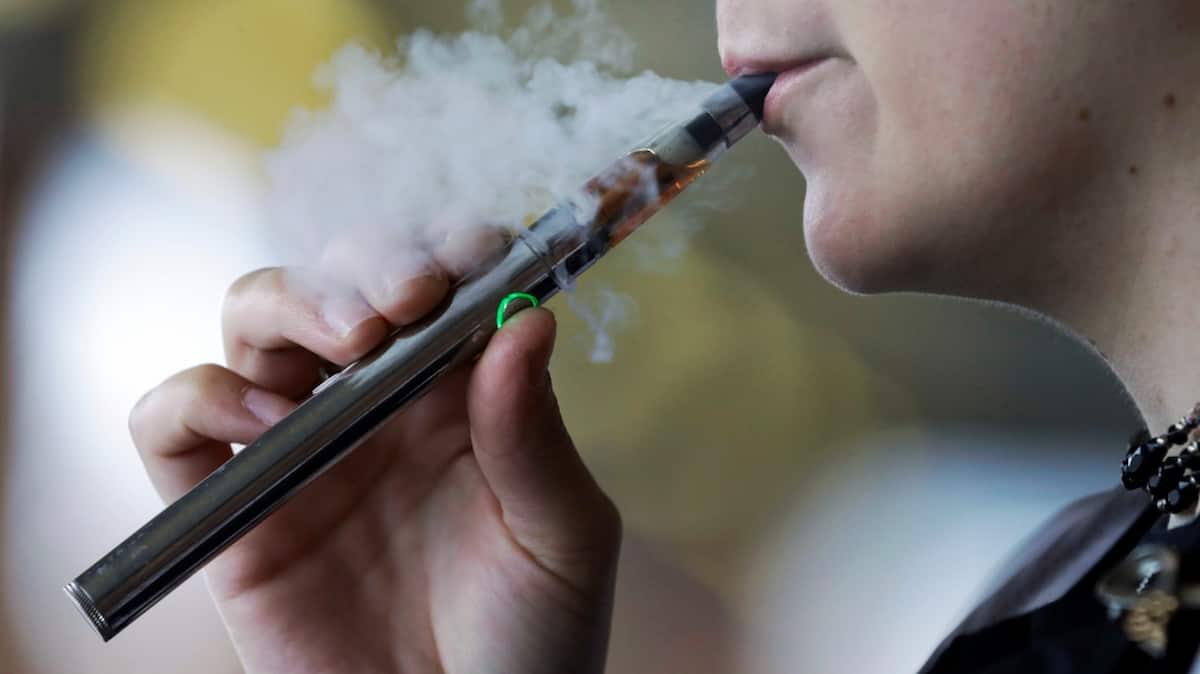 According to Health Minister, Christian Dube, the move is ‘imperative’ and aimed at discouraging the new generation from nicotine addiction.

A public health report, thought to be the brain behind the move, was released in August. The document argues that, in part, flavored cartridges were responsible for the burgeoning cases of vaping among youngsters. Currently, the vaping market has over 15,000 different flavors, from peppermint to bubble gum and cotton candy – to mention a few.

Several pieces of research have linked the rising cases to tasteful vape flavors. Such sweet vape flavors make the products come off as less harmful.

A Cue From The 2015 Ban On Vape Flavored Tobacco Products 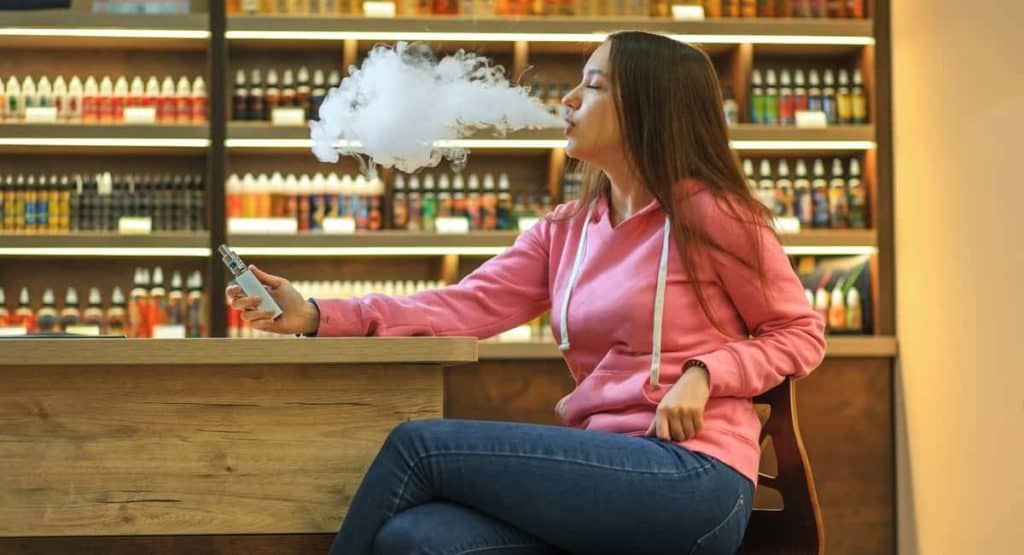 Quebec had recorded a significant drop in the use of flavored tobacco after the 2015 ban. Following the prohibition, a good number of high-schoolers dropped their smoking habit within 30 days.

According to the public health report, a similar approach may help vaping concern too.

Generally, most teenage vapers prefer dessert, fruity and minty flavors. Since only a handful of vapers between 15 to 19 use tobacco flavor, the government looks to permit only the tobacco flavor.

An increase in nicotine dependency is another concern since vaping products may have more nicotine than some cigarettes.

The health ministry looks to restrict nicotine levels to 20 mg/mL. Comparatively, on average, a stick of cigarette packs about 8 mg of nicotine. 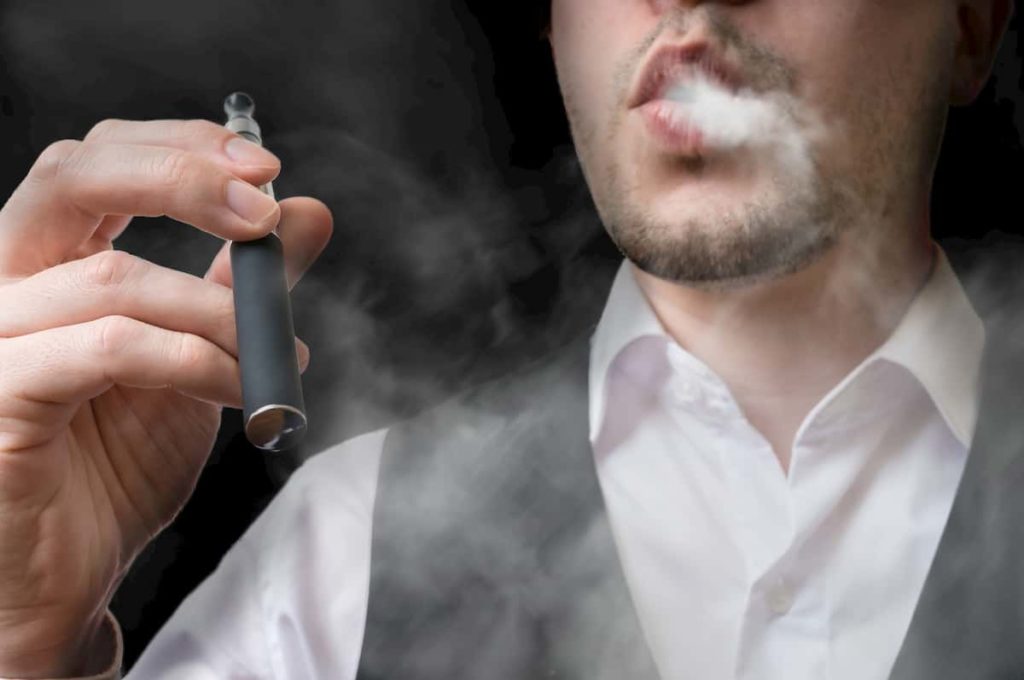 They posit that a ban may trigger more health concerns, as ex-smokers may fall back to their tobacco smoking in the absence of their favorite flavored products. Canadian vape store; Haze Smoke Shop, also carries the same opinion.

With the ban, Founding Director of VITA, Daniel Marien, says thousands of ex-smokers will no longer have access to electronic cigs.

According to reports, here are some alternative remedies to curb the increasing cases of vaping in Quebec

Dube, however, said it’ll only take recommendations on the ban of vape flavored cartridges and nicotine level modulation.

How To Plan Your Vacation To Florida On A Budget

How to File a Claim for a Dog Bite Injury 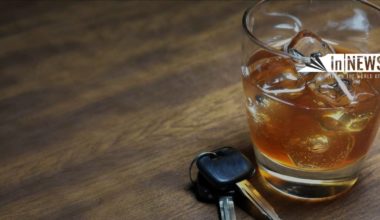 Read More
Table of Contents Why Do You Need a Lawyer?Ask for RecommendationsLook LocallyDo They Have DUI Case Experience?Explore References…
LLaw 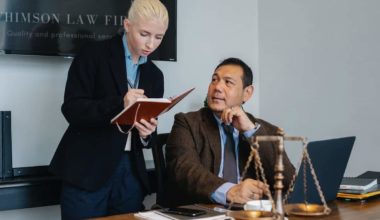