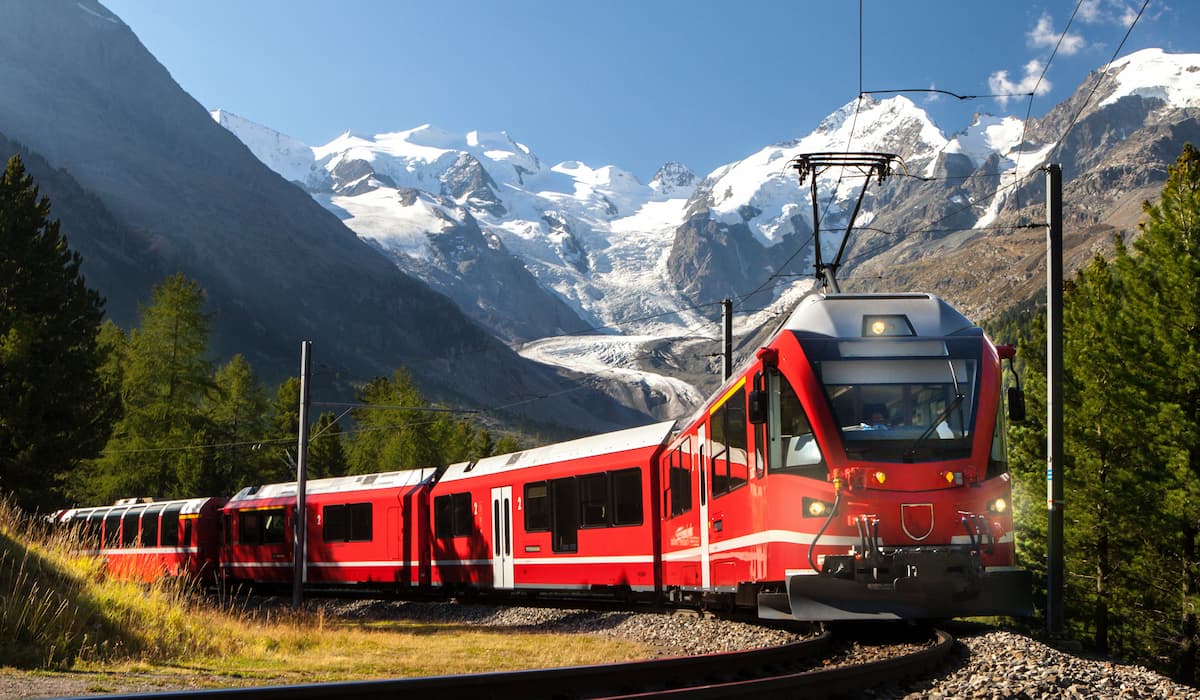 What Is the Railroad Retirement Board and What Do They Do?

Railroad workers in the US are covered under a special benefits program, with the Railroad Retirement Board in charge of this program. Let’s explore this board and the work it does for railroad workers and their families.

What Is the Railroad Retirement Board? 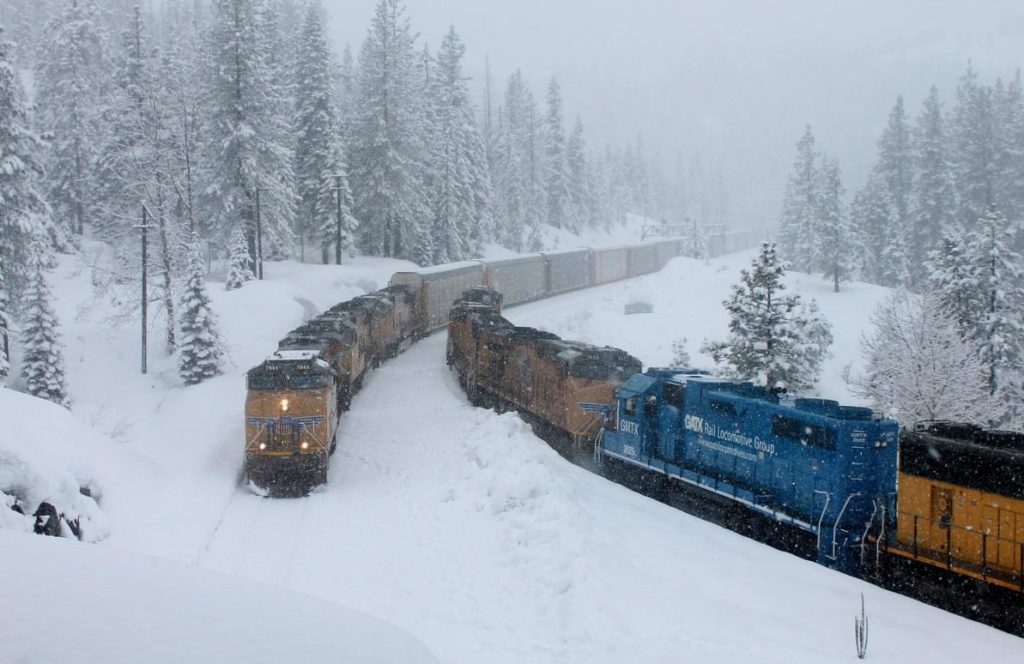 The Railroad Retirement Board (RRB) was created in 1935. It was born from the desire to create a new social insurance program. The board would then be tasked with overseeing this program.

This program provides retirement and related benefits to railroad workers in the United States. All of this is provided through the Railroad Retirement program.

The RRB is part of the executive branch of the US federal government. This is because of the legislation that created it. Their headquarters is in Chicago, but there are field offices around the country.

The US President appoints three members to the board. These members are approved by the Senate. They represent railroad employers, railroad labor organizations, and the public interest. Each represents a different interest within the industry.

The member representing the public interest is the Chairman. These members serve for five years, with their terms expiring in different years. An Inspector General is also appointed by the President.

In the 1930s there was a lot of tension among railroad workers. Most of this was due to the uncertainty in the way pensions were handled. Retirement income could fluctuate drastically putting railroad workers’ financial security in jeopardy.

The Department of Labor compromised to create the Railroad Retirement Act of 1934. This addressed concerns specific to railroad workers. This was necessary because the upcoming Social Security Act of 1935 covered most other employees.

The Railroad Retirement Act of 1935 came later and addressed concerns with the 1934 act. Most of these concerns were simply focused on legal details. This 1935 act also formed retirement plans based on employees’ earnings and service.

The Railroad Retirement and Carrier Taxing Acts of 1937 came later. They made it so railroad employees are the only private-sector workers to have a separate federally administered pension plan that is outside the Social Security System.

More legislation was passed in the 1930s, with even more following in the 1940s and 1974. The RRB is in charge of administering the benefits associated with this.

What Does the RRB Do? 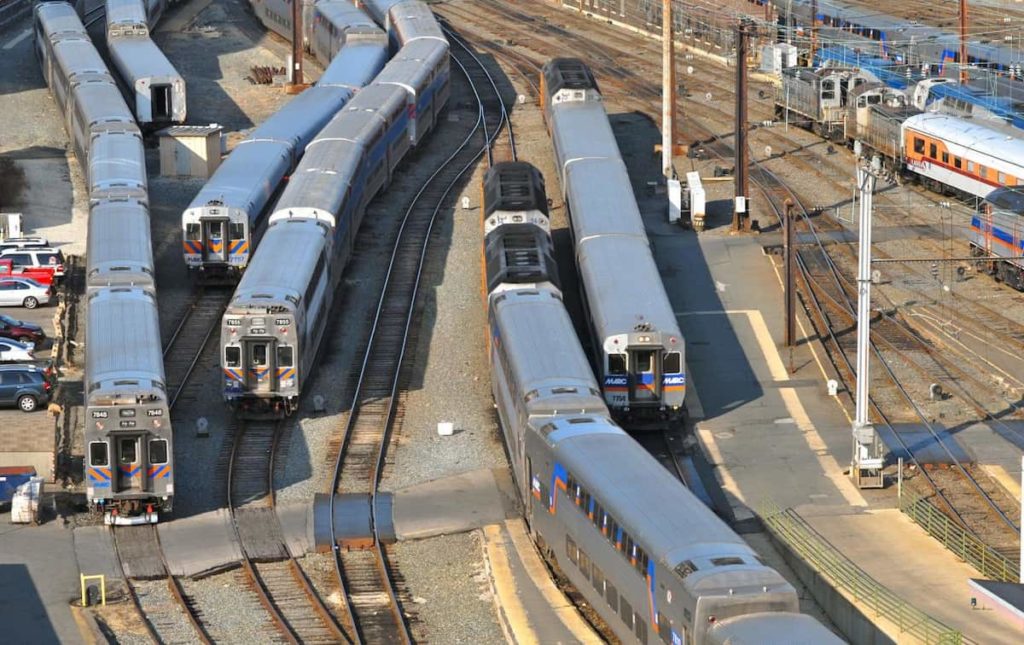 The Railroad Retirement Board assists railroad workers and their families in obtaining benefits. This is the main purpose of the board and is what directs the rest of its functions.

Railroad workers are not part of the US Social Security program. These benefits are instead financed through payroll taxes from railroad employers and employees. The RRV holds the funds that are not immediately needed in the National Railroad Retirement Investment Trust.

The RRB works to determine who is eligible to receive certain benefits. This is done through the retirement-survivor and unemployment-sickness programs. They work to send payments to those who qualify. They have field representatives who help workers and beneficiaries file for benefits.

They have examiners that work on claims, as well as other administrative staff. A variety of specialists work to predict future income. They also keep track of how the retirement system is progressing.

RRB Attorneys interpret legislation as needed and represent the RRB in cases. There are also specialists who work to find waste, fraud, and abuse in the programs. These keep the programs efficient while also making sure they address the needs they were created for. 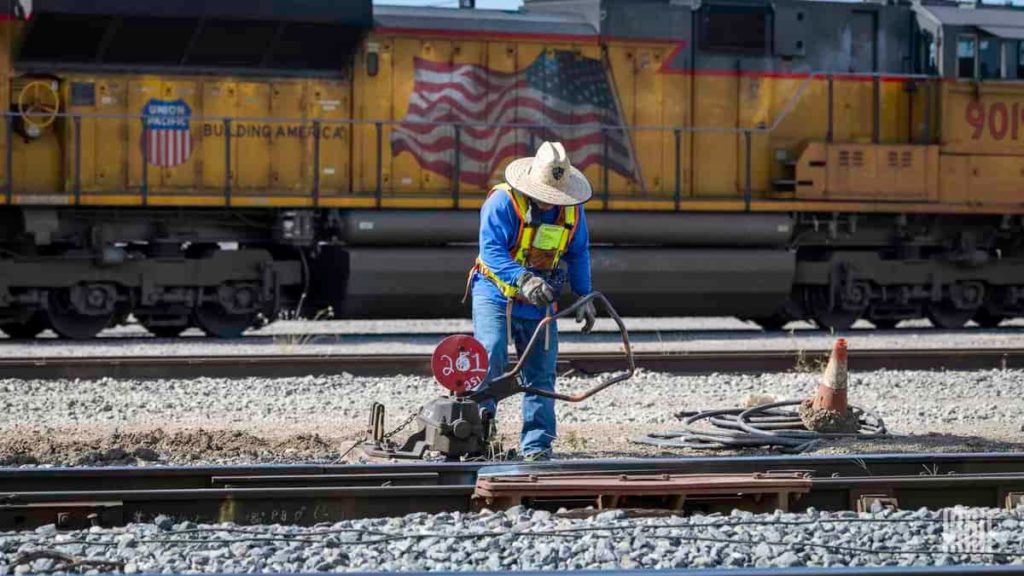 Retirement age workers also receive Medicare benefits like Social Security beneficiaries. This is another way in which these programs are similar. Family members including spouses, children, and parents may also qualify for benefits.

In the 2020 fiscal year, the RRB paid $13,1 billion dollars in retirement-survivors benefits to 528,000 beneficiaries. They also paid $188 million in unemployment-sickness benefits to 41,000 claimants.

Impact of the Railroad Retirement Board

The creation of the Railroad Retirement Board increased financial security for railroad workers. They continue to administer retirement-survivor, unemployment-sickness, and more to workers and their families.

If you enjoyed this article, be sure to read more of our articles.

How the Weed Delivery Has Positively Changed During the Pandemic 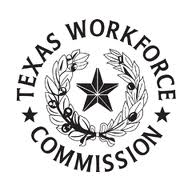 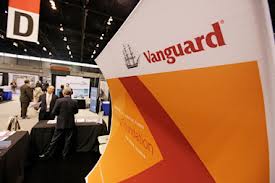 Read More
Vanguard is an American Company with over three trillion dollars in assets.  And they also have an excellent…