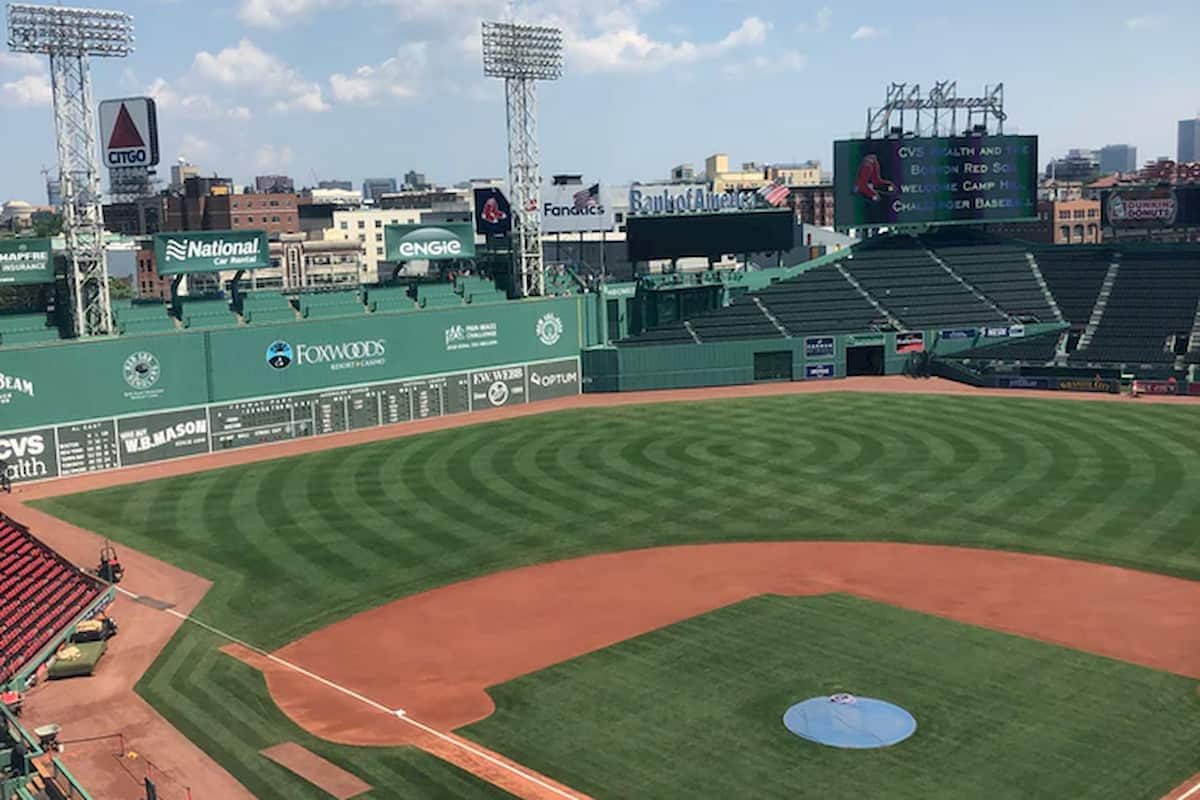 Ranking U.S. Sporting Leagues that Have the Biggest Fan Following

Sports fandom in the United States is characterized by enthusiastic fans covered with body paint, cheering on their favorite teams. And if they’re Packers fans, hats of yellow cheese! Suffice to say, U.S. sports fans are pretty dedicated when it comes to their favorite team. With this in kind, let’s take a look at some of the most influential sporting leagues in the USA that have the biggest fan following and continue to acquire more followers’ year after year.

Fenway Park, home to the Boston Red Sox first opened in 1912, making it the oldest major league ballpark to still be used today

The U.S. is perhaps the only country in the world where the adjective “American” transforms what many people know as “football” or “soccer” into another sport entirely. And boy, do people love it. Without a doubt, American football is the preferred sport to follow throughout the country and the most popular. However, the fandom isn’t confined to the U.S. According to expert statistics, the National Football League has the second-highest average attendance of any sport in the world (67,405), with Motor Racing coming in first with 203,570 attendees. In fact, football in America is imbedded so deeply into the country’s fabric that Super Bowl Sunday is seen as an extremely important event for the entire nation, whether you are a football fan or not.

Fan engagement with NFL teams is unlike anything else in the country, or the world for that matter. In fact, in some areas like Washington state, rooting for the state’s team, the Seattle Seahawks, is seen as a way of life. It isn’t a stretch to say that Seahawk fans are the most loyal people in the entire organization. In addition, with the Supreme Court’s ruling to legalize sports betting, fans’ engagement with football in America has been taken to even greater heights. With expert analysts providing NFL betting odds for every team in the league, fans can dedicate themselves even more to the sport they love. One thing is for certain: watching football games surrounded by friends and finger food is something the nation will never tire of.

Baseball is an extremely important historical pastime in America and as such, its fans are loyal beyond belief. With 162 games each season, members of the Major League Baseball Association entertain their fans in fields across the United States from April all the way to October. The sports most important competition, the 7 game World Series, is viewed by millions of people around the world.

Some of baseball’s most dedicated followers include fans of the Boston Red Sox, Chicago Cubs, and New York Yankees. The thing is, people who love baseball really love it. These are not lukewarm fans; these are the people that will watch any number of extra innings even if it means being stuck in the freezing snow of New York for hours on end.

The NBA has produced some of the greatest athletes of our time: Michael Jordan, Magic Johnson, Bill Russell, Larry Bird, the list goes on. It’s no wonder that this league is ranked third for having the largest number of fans. In fact, this year’s NBA Finals championship series between Miami Heat and the Los Angeles Lakers drew an average of 7.5 million viewers.

According to a recent study, 2020’s Western Conference winner, The Lakers, are the most dedicated fanbase in the entire NBA. It’s no wonder as professional basketball continues to be among the most entertaining sports to watch with constant scoring action and a dynamic gameplay, fans are never bored. 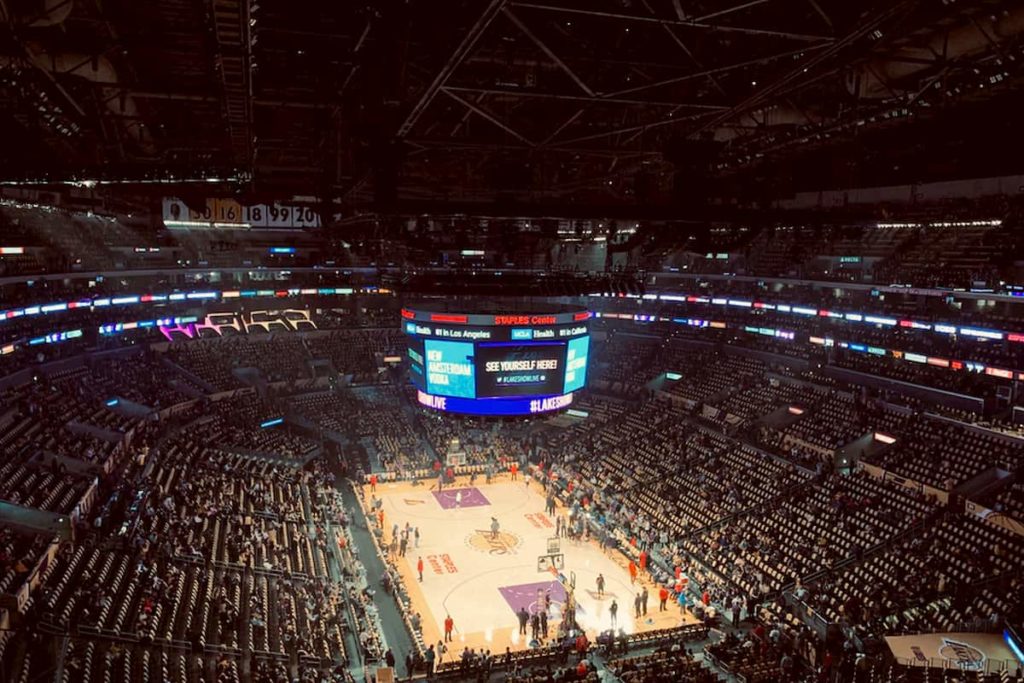 North America’s version of football, or soccer, is recently gaining more and more momentum in the United States. In fact, one study shows that 7% of Americans prefer watching soccer over other live sports. The MLS was first established not even 30 years ago so it makes sense that its fan base isn’t as large as other professional leagues like the NBA or MLB. However, since its founding in 1996, more and more fans are becoming dedicated followers as more teams join the league. Just this year Miami CF and Nashville SC were created, brining the number of teams in the MLS to 26.

Soccer lovers based in the U.S. and abroad rep their team’s jersey fashionably and proudly, showing their loyalty to the sport. In addition, with more and more members of the U.S. national soccer team taking part in the globe’s biggest sporting event, The World Cup, it is only a matter of time until the MLS’ fanbase grows exponentially. 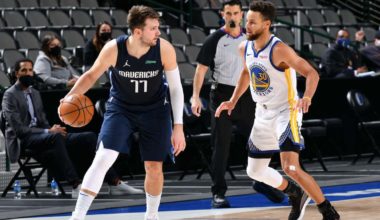 Read More
Just about everybody knows that fantasy football is a thing but not everybody is a football fan. Luckily,…
SSports

Read More
Organisers of Commonwealth Games 2014 in Glasgow said that the event would be fully “smoke-free”. What’s decided is…