5 Reasons Why You Should Put a Suppressor on Your Rifle

Sound suppressors are also known as silencers, though there’s nothing silent about them. They’re about as old as modern firearms, dating back as far as the turn of the 20th Century. Due to the high pressures generated by the use of smokeless propellant, sound suppressors were designed to minimize this noise.

But some people are adamant against them, believing that they take away the “fun” of using a firearm. But a suppressor does actually provide you with some benefits. Here’s why you should start considering a suppressor for your rifle.

Benefits Of Using A Sound Suppressor

1. Your Hearing Is Protected And It Makes Range-Time Safer The biggest problem with using a firearm is that it can be incredibly loud, which can damage your hearing. That’s why a suppressor is a good idea, especially if you don’t want to have to use hearing aids in the future. Even one as simple as the suppressor 223 can make a world of difference in saving your hearing. Having a suppressor on your rifle also means that it’s easier for you to have effective communication with those around you, and that means you can provide adequate warnings when necessary without having to shout.

Did you know that a suppressor can actually make you a better shot? This works in two ways. Firstly, there’s the noise distraction that can make it very easy to miss your shot if you’re a first-time shooter. Secondly, a suppressor can reduce recoil, providing you with more accurate shots. This isn’t guaranteed with every firearm that you put a suppressor on, but there are other benefits it can provide also.

3. Suppressors Can Save Your Relationship With Your Neighbors

If you have a gun range in your neighborhood, the last thing you want to do is create noise pollution. With a suppressor, all of those concerns go away. Public and private shooting ranges are dwindling in numbers, making it more difficult for people to find a safe place to shoot. But a suppressor can minimize this noise and make shooting pleasant for everyone who is and isn’t involved in the sport. Within the United States, it’s legal to hunt with a suppressor in about 40 states. In fact, many rifles even come with their muzzles already threaded for suppressors to be placed on them. This can be important during hunting, where hearing protection often isn’t worn out in the wild. A suppressor slows down the gasses created by firing a firearm. This not only reduces the noise but also reduces the thrust caused by these gasses, thereby reducing recoil. In addition, the suppressor does also add weight to the front of the gun, which can also help to reduce recoil as well as the rise of the gun when it’s fired.

Considering these benefits, you can see why it might be a good idea to consider adding a sound suppressor to your rifle. You’ll not only be quieter with each shot but you’re more likely to hit your target as well.

Liked this article? If yes, then visit our blog to read more articles on various topics such as career ideas, gun accessories, finances, job sectors, and much more.

How Does a Class Action Lawsuit Work Exactly?

Axis Boats: How Good Are They? 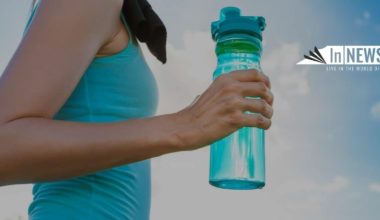 Read More
After a long and dreary winter, many people anxiously await fun in the sun in the coming summer…
WWeb Guides 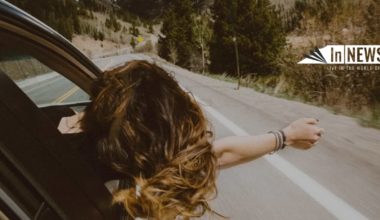 Read More
Table of Contents 1. Get Your Will in Order2. Decide on Your Last Wishes3. Cross Off Your Bucket…