There were more than 113 million tourists in the US that traveled to their Christmas destination to be with their friends, families, and loved ones. However, many did not consider using a VPN program to protect their privacy and internet activity while on public WiFi.

Mask Your IP On Public WiFi With VPN When you travel, you frequently spend a lot of time waiting—in a car, at a train or bus stop, or in an airport or airport terminal.

To stream media, view YouTube videos, or even read through their social media feeds without using up all of their bandwidth, people are thus more inclined to access public WiFi. During the holiday season or while traveling, VPN is something many public WiFi users should consider.

A VPN masks your actual IP address while encrypting all data that leaves your device. This implies that hackers who attempt to access your smartphone, tablet, or laptop using a public connection will be prevented in their efforts.

Unfortunately, a new poll reveals that most consumers still do not connect to dangerous WiFi networks using such protection software.

41% Of Respondents Claim Never To Have Used A VPN Consult any IT or privacy professional, and you’re likely to receive the same response: the days of only needing corporate VPNs are long gone.

Users must utilize a secure VPN in the current digital environment to safeguard their online activities. And that’s particularly true for individuals who often connect to public hotspots for internet access.

Unfortunately, it appears that the majority of us still do not adhere to this crucial privacy-friendly habit.

More than half of respondents (56%) in a recent study of 1,000 American users ages 18 and older claimed they do not utilize a VPN when using public WiFi. Even worse, just 41% of people genuinely utilize such protection software.

How Can VPN Assist You 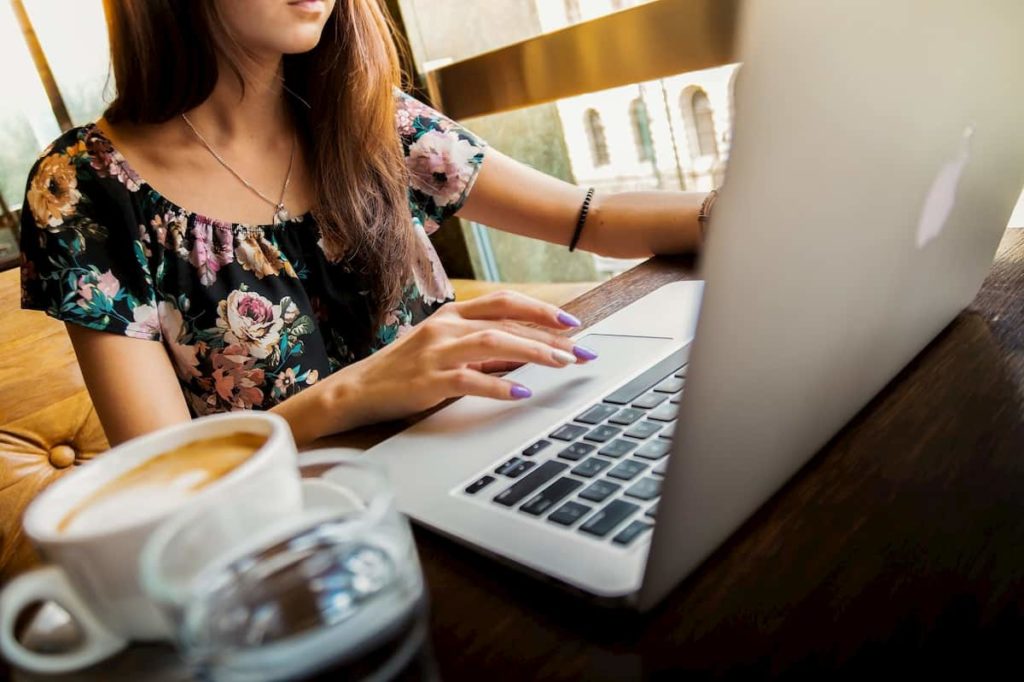 A VPN (abbreviated as a virtual private network) is a security tool that conceals your IP address while encrypting the data you send via the VPN tunnel.

Public WiFi is often misused by hackers trying to steal your data. You can add a layer of safety to your most sensitive data by downloading and activating your VPN, protecting your privacy while on vacation.

Trustworthy VPN services are consequently necessary to browse the web privately in any situation and stop prying governments and nefarious individuals from obtaining your data. If you’re traveling on vacation to a nation that engages in intrusive surveillance techniques, you must subscribe to a robust VPN solution.

When considering VPN services, keep an eye out for characteristics like a strong no-logs policy, powerful encryption methods, and extra security features like split tunneling and a kill switch.

A VPN is the ideal tool for accessing social networking sites, applications, and websites that are prohibited. That’s also quite helpful for watching your favorite TV shows while traveling or, once again, for getting beyond the strict internet restrictions that certain nations enforce within their borders.

It’s important to note that autocratic countries may obstruct VPN use. This makes choosing a provider with obfuscated technology to get around these limitations essential, even for visitors to such countries.

Car Detailers Near Me: How To Choose the Right Car Detailing Company

Is a Decentralized VPN Better than a Regular VPN? 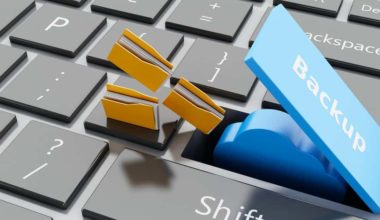 Read More
Table of Contents What Are The Main Benefits?It Is Cost-EffectiveEnhanced Protection For Data And FilesA Simple Solution When…
TTechnologyInternet & Tech 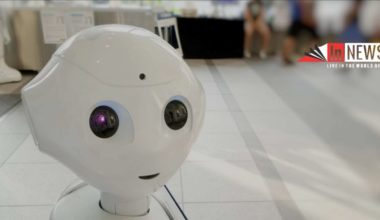