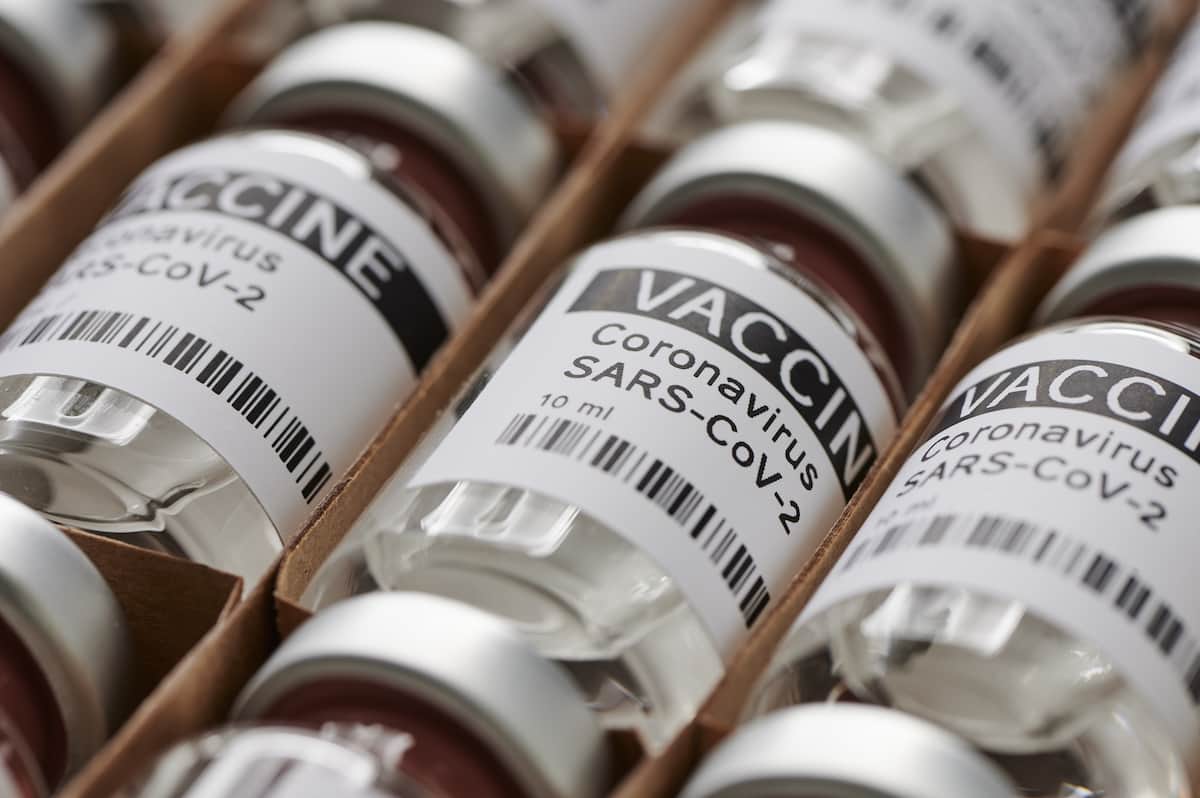 2 Reasons Why Vaccines Are Controversial

As millions wait in the growing line for the COVID-19 vaccine, fierce protest against it intensifies. Whether taking to the streets or social media, the anti-vaxxer movement has reason to gain steam, following a string of deaths allegedly linked to the vaccine. Among the high-profile cases include the deaths among patients aged 75 and above in Norway upon receiving a Pfizer-made vaccine.

Despite having eradicated many diseases over the centuries, vaccines remain a controversial figure in human history. Hesitation among the public has even caused some of the eradicated illnesses to return in force. One example was in 2019, where the Centers for Disease Control and Prevention (CDC) had recorded 1,282 individual measles cases, which was the highest since 1992; the CDC had declared measles eliminated in the U.S. in 2000.

Such sentiments, however, date back as far as the vaccine’s first hundred years. Paul Offit, director of the Children’s Hospital of Philadelphia’s Vaccine Education Center, said the ‘internet in 1802’ claimed that Edward Jenner’s smallpox vaccine would give a patient cow traits. People believed this because the vaccine was derived from cowpox.

Even though science has tried hard to allay both rational and irrational fears for years, people are still doubtful about vaccines. Thanks to social media, information can spread as far and wide as disinformation. But the blame can’t fall entirely on people who are hesitant to be vaccinated. For some, they’ve gone down this road before, and haven’t been able to live it down. 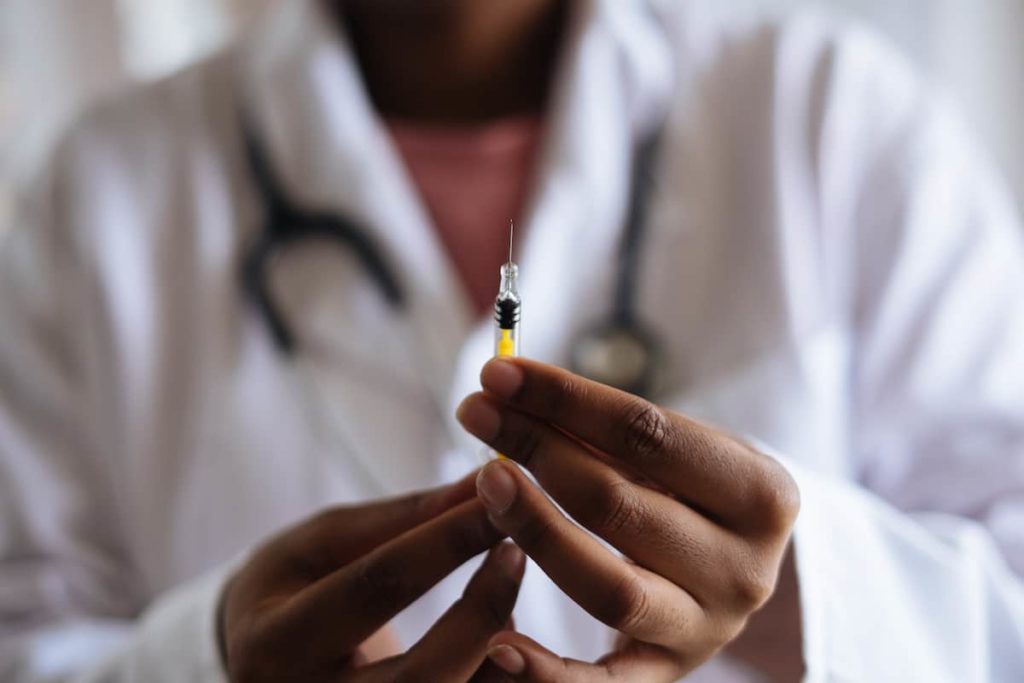 Why Vaccines Are Controversial

1. A History of Vaccine Injury

Whereas kids fear getting vaccinated because of pointy needles, adults do so for a different reason. For one, there have been scares in the past. An example involves a person allegedly diagnosed with Guillain Barre Syndrome (GBS) after getting the flu shot. Since the disorder works by having the immune system attack the nerves, resulting in loss of mobility or paralysis, he couldn’t walk for months.

The CDC acknowledges that the risk of GBS increases but usually after getting the flu. Even then, cases are relatively rare–occurring among 1 in every 100,000 people.

Another example is the Cutter Incident of 1955, which triggered a polio crisis among 200,000 children inoculated with the polio vaccine. A subsequent investigation concluded that the vaccine contained a live virus instead of an inactivated one, causing a fifth of the children to be diagnosed with polio. At the time, polio was the second most feared in America–the first being the atomic bomb.

It’s important to remember that vaccines, while safe and effective, are by no means flawless. It may trigger unwanted side effects, which are likely caused by poor design or procedure. For this reason, people seek compensation through the services of a law firm or a help center like this one. 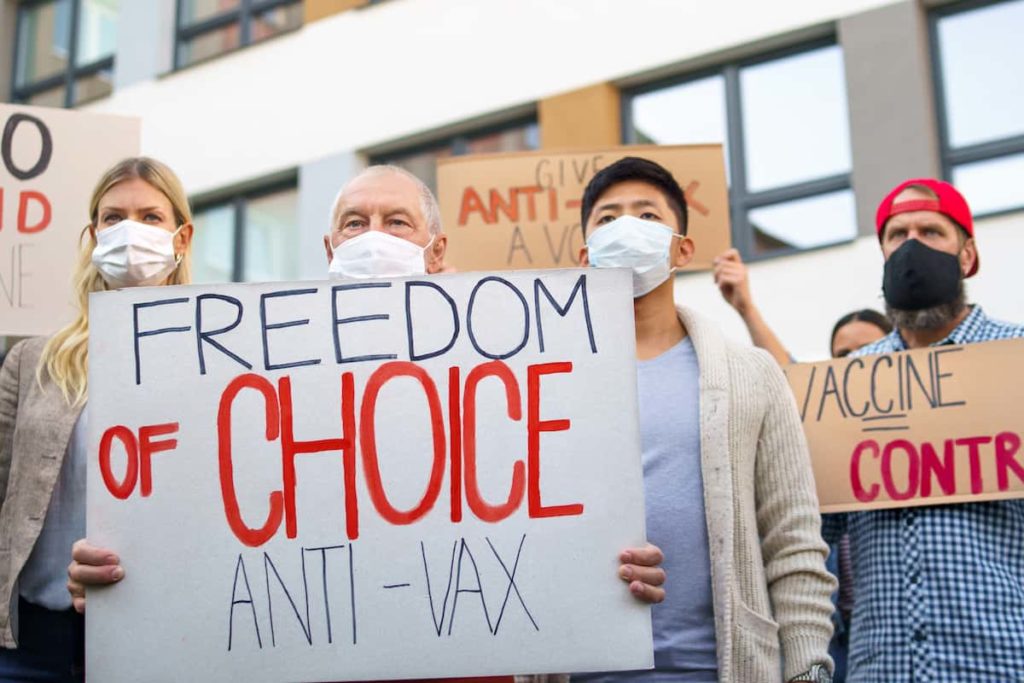 2. Made Mandatory by Law

Public schools in all 50 states now require enrollees to receive vaccines for various diseases before enrolling. However, state laws have made exemptions on the grounds of religious or philosophical beliefs. The number of groups directly opposing vaccinations on such grounds is few and far, with most oppositions coming from personal opinions.

Regardless, making vaccines mandatory by law is in itself a can of worms. In hindsight, it would help protect more communities from diseases, but history showed that such action resulted in more turmoil. When the U.K. made smallpox vaccines mandatory for children three months or younger in 1853, its response to those who refused to follow the law ranged from fines to imprisonment.

It triggered a series of anti-vaccine riots, the largest of which was in Leicester in 1885. The revision to the original 1853 law, which is introduced in 1898, dropped the penalties if a person refuses to get vaccinated.

Anthony Ciolli, a bioethics expert at the University of Pennsylvania, believes vaccines can achieve full protection among communities while respecting religious or philosophical reasons for refusing to be vaccinated. For instance, achieving herd immunity doesn’t necessarily need every person in the community to be vaccinated, hence state exemptions to mandatory vaccination.

The National Vaccine Injury Compensation Program introduced in 1988 is evidence of this, among others. By ensuring compensation for injury victims, people can get vaccinated and have the means to receive care in case of side effects. 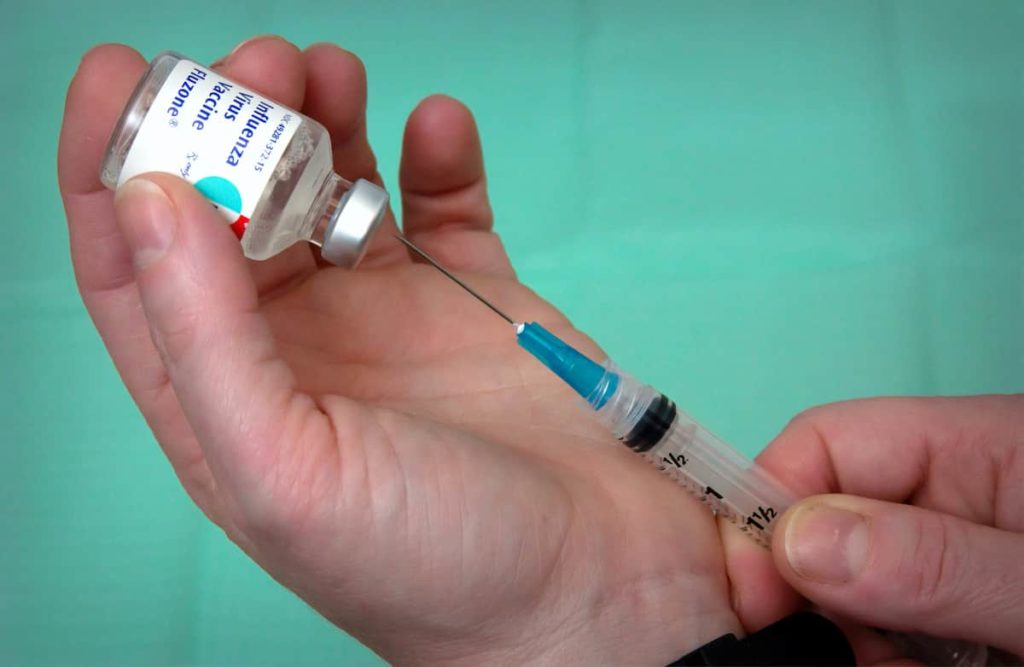 The controversy surrounding the COVID vaccine is barely any different from those that have come before. People tend to refer to past experiences when faced with any innovation, hence the strong resistance to one. Without a balance between protecting the individual and respecting their freedom, controversies will always surround vaccination programs.

We’re all taught to learn from our mistakes moving forward, which is what everyone should do.

Art Meets Technology - A Customized Portrait Made Up of Your DNA 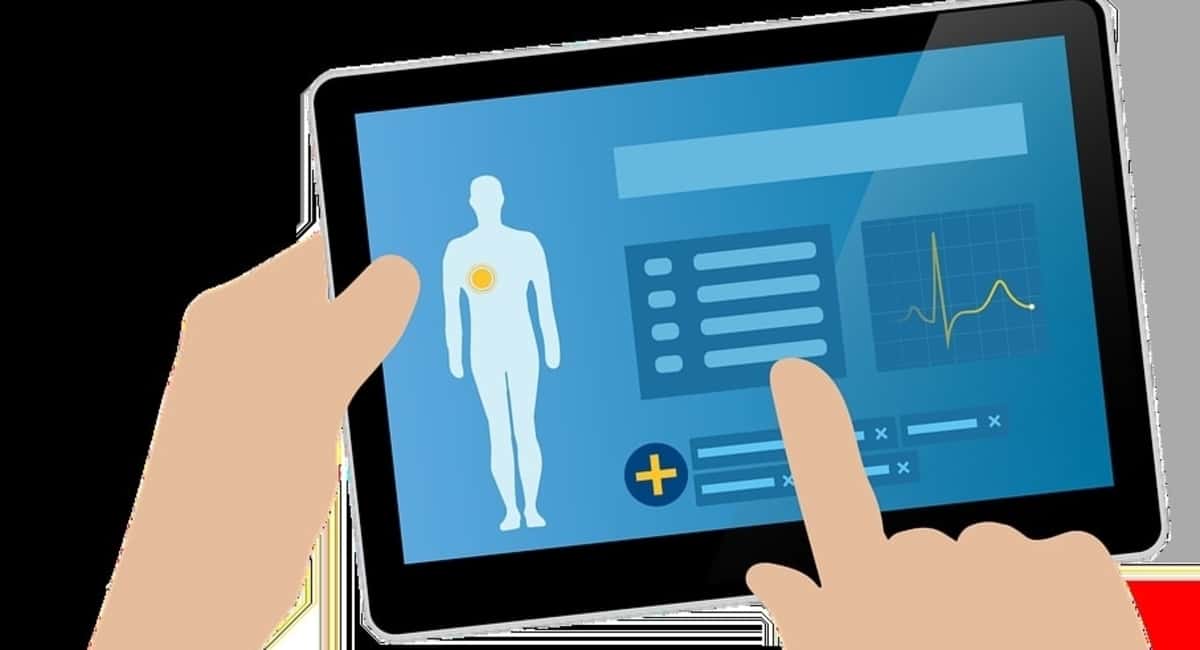 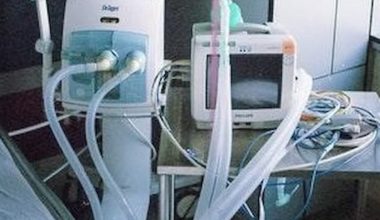