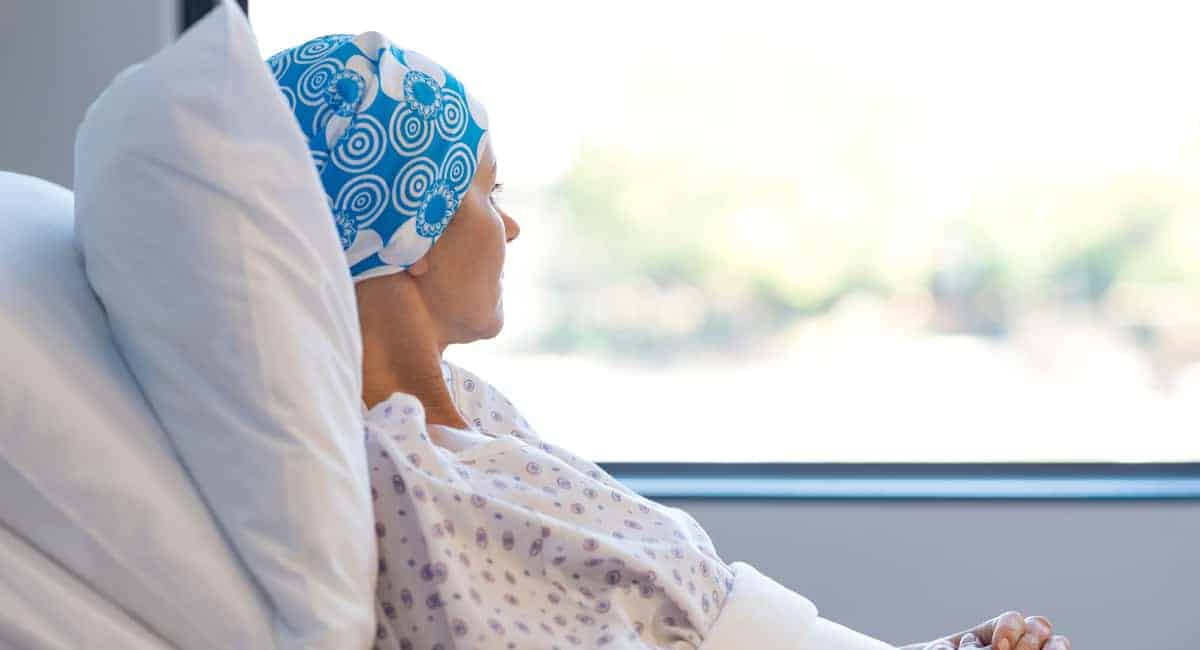 Red Carpet and Red Ribbons: 6 Celebrities with Cancer Who Beat the Disease

There’s a good chance you know someone who’s affected by cancer.

According to the National Cancer Institute (NIH), this debilitating disease attacks almost 40% of people around the world.

The good news is that the NIH also reports that over 15.5 million people have survived a brush with cancer in the US alone and that number is climbing.

Among these are several well-known people who have opened up about their struggle with the disease.

These are the stories of celebrities with cancer and how they lived to perform another day.

A lion mauled her during the filming of the production Roar, after which she had to undergo facial reconstructive surgery.

As if that wasn’t enough, she discovered she had basal cell carcinoma in 2009. She received treatment, but in 2017, cancer came back more aggressively than before.

After two bouts of surgery to remove a cancerous lesion from her nose, she’s eventually in the clear.

Recently, Griffiths appealed to her fans to get themselves checked out by a dermatologist or oncologist at least once a year.

Sunblock is not enough to protect you, keep a lookout for these symptoms of skin cancer and get help if necessary.

Basal cell carcinoma is one of the most common types of skin cancer, caused by long-term exposure to the sun. It’s not the most common kind of cancer among celebrities though.

All American singer Carly Simon is on the long list of celebrities with breast cancer.

Some of the others include Betty Ford, Brigitte Bardot, Jane Fonda, Jackie Collins, and Nancy Reagan.

Back in the day when Carly was first diagnosed with cancer, her doctors advised her against surgery.

Prompted by the death of her friend Linda McCartney from breast cancer, she finally insisted on treatment. She went through a mastectomy, chemotherapy and reconstructive surgery during 1997 and 1998.

Now at the age of 72, she’s still going strong.

He might have played a super-hero on screen but Batman Forever star Val Kilmer was almost beaten by throat cancer in 2016.

The star disappeared out of the limelight while undergoing a tracheostomy and chemotherapy. He initially denied rumors of his affliction but has recently come clean about the ordeal.

After a two-year struggle, he’s finally on the mend, although surgery to his trachea has left him a little short of breath with an edge to his voice.

As proof of his recovery, he’s set to share the screen with Tom Cruise in the 2019 movie, Top Gun: Maverick.

It was no laughing matter when comedic actor Ben Stiller discovered he had prostate cancer in June 2014.

Stiller found out about his condition during a routine prostate-specific antigen (PSA) test. Ask your doctor about including this easy yet controversial blood test as part of your routine checkups.

He had no symptoms at the time and thanks to this early-detection blood test he was able to make a full recovery without any adverse effects.

The treatment for early-onset prostate cancer is simple and effective. A surgeon removes the prostate gland and keeps tabs on the patient’s health afterward.

Leave it too late and you could be in serious trouble.

Despite several misdiagnoses, Fran Drescher visited eight different doctors until she got an answer for her ongoing symptoms.

She was finally diagnosed with uterine cancer in 2000 and had an emergency hysterectomy which saved her life.

Today she’s free of cancer and has been for over 10 years. Her book Cancer Schmancer tells of her ordeal and urges readers to take responsibility for their health. In 2007, she launched a non-profit organization of the same name to promote early detection of cancer.

She is also involved in raising consciousness about cancer among men and women, stressing that it’s important to know what’s normal or not.

It’s her wish that people become more actively involved in their healthcare and partner with their doctors to keep themselves in good shape.

In 2008, Fran held a position as Public Diplomacy Envoy for Women’s Health Issues. She believes it is her life’s mission to talk about cancer.

Hailed as one of America’s funniest people, Wanda Sykes is one of the country’s best-loved and most successful actresses.

Wanda struck it lucky while undergoing breast reduction surgery in 2011. She had opted for the surgery to relieve her back pain.

However, routine lab work done during the procedure may have saved her life. During these tests, lab technicians discovered a minute tumor, so small that it fell into the class of stage 0 cancer. This kind of cancer is also known as ductal carcinoma in situ.

Instead of opting for intensive ongoing screening, Wanda decided to eliminate her risk of developing full-blown breast cancer.

Secure in the knowledge that her family has a history of this disease, she chose to have a bilateral mastectomy and she has been cancer-free ever since.

Since her incident, Wanda has partnered with The Safeway Foundation and Stand Up To Cancer (SU2C) to raise millions for cancer research.

The Not-So-Lucky Celebrities with Cancer

For every celebrity that has survived cancer, there are several that haven’t. Some of these celebrities with cancer who lost the fight include:

Sadly some of these stars of stage and screen passed away before today’s advanced medical procedures were available. Others started treatment too late.

Look Out for Yourself

Just like these celebrities with cancer, it can happen to you. Be sure to get regular check-ups and you can increase your chances of recovery by up to 90%.

Today’s early-detection and treatment methods for cancer can help you to get the help you need quickly.

Gone But Never Forgotten: 7 Things to Do in Memory of a Loved One 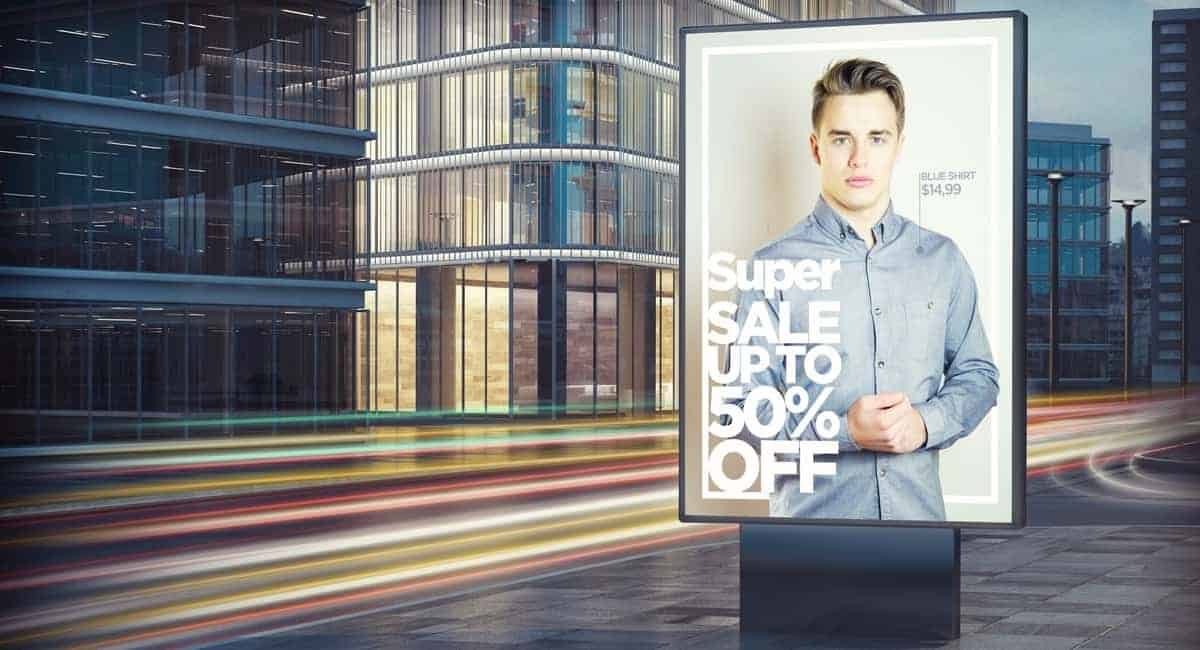 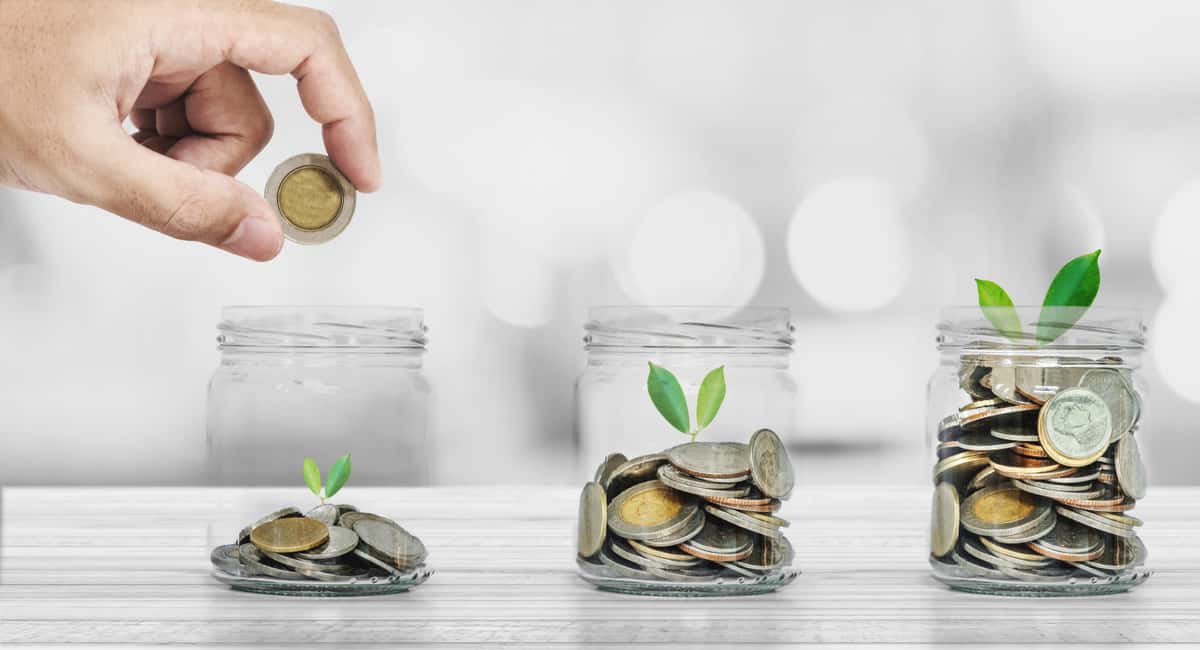