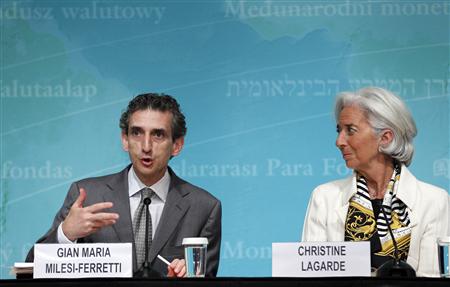 IMF insisted the US this Friday to repeal the spending cuts by government and recommended Federal Reserve to continue program of bond-buying through end of year at least.

In the annual check of United States’ economy, IMF forecast that economic growth will be a slow 1.9% this year. Growth estimated by IMF will be around 1.75 percent points higher had there been no rush of cutting budget deficit of government.

Outlook of IMF was cut to 2.7% for the economic growth for year 2014, below the 3% forecast that got published in the month of April. In April, according to IMF, still it assumed that the deep spending cuts of government will be repealed though now it had dropped the assumption.

Federal budget was slashed by Washington in March and putting on burden to drag over the economy that was created by the tax increases which were enacted this January.

IMF said that United Stated ought to reverse spending cuts as well as adopt some plan instead to slow growth in the spending on health care that is government-funded and pensions, also called entitlements. Also, the fund would like US to collect much more when it comes to taxes.

According to IMF, in 2013, deficit reduction is quite rapid and also ill-designed so such cuts need to be replaced and instead there should be some mix of the new revenues and entitlement savings.

IMF had warned that the cuts to science, infrastructure and education spending can reduce the potential growth.

Though according to IMF, total debt in all government levels could probably decline after the year 2015, the public finances nevertheless are on a path which is unsustainable due to aging population as well as much spending over health care.

Christine Lagarde, the Managing Director of IMF said that their advice isn’t to slow down only but to be quick as well, being quick with putting a road map, which is medium-term, in place to restore the fiscal sustainability that is long-run.

She said that the effects due to high spending over health care as well as other programs does build up as time passes, so what is important is to take action quickly for addressing them.

It is recommended by Fund that Federal Reserve of US keep up the massive purchases of assets at least till the year end to support recovery for US but should prepare for pull-back somewhere in future also.

Currently, Fed is buying $85bn each month of securities that are mortgage-backed and Treasuries in the effort of lowering borrowing cost as well as spurring employment growth. It is said by Lagarde that the Fund has assumed Fed will begin to trim bond purchases the following year.
Financial markets quite recently have been roiled by the speculation regarding when Fed would start paring back its purchase of bonds. Ben Bernanke, the Fed Chairman stoked the speculation of market the previous month when according to him, decision of paring current pace of Fed’s asset purchases could happen at any of next meetings of Fed if economy did look all set to have its momentum maintained.

The recent outflows that are from the bond funds along with increase in volatility do offer a threatening glimpse of the ways markets are to behave while Fed works on scaling back the huge monetary stimulus.

According to IMF, unwinding policies of easy-money could present some challenges and that was the key for Fed to effectively communicate with the markets.

Also, it’s said that the long duration of decreased rates of interest can have consequences which are unintended in future, sowing seeds of the financial vulnerabilities of future. 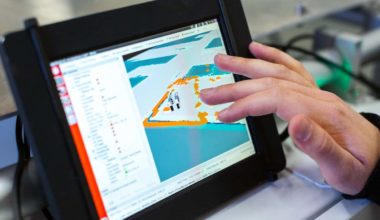