With the pandemic in the rearview mirror for most countries, many companies are requiring employees to return to the office, either on a full- or part-time basis. While some people are looking forward to coming back, many have become used to working remotely and are dreading the negative impacts on their daily routines and comfort levels.

We asked Eugene Plotkin, a former Goldman Sachs investment banker and current CEO of TechWallet, to explain why many CEOs are deciding to bring employees back to the office. What are the financial and operational reasons that they are making this change?

“The right place to start is the current context,” Eugene Plotkin says. “We are in a slowing economy, staring down the barrel of a recession. Many companies are evaluating their workforce. We are seeing hiring freezes and layoffs across multiple industries, including, most notably, the tech industry. Thousands have been laid off from companies like Twitter, Cisco, HP, Amazon, and Meta.” Pros and Cons of Remote Work

According to Eugene Plotkin, tech companies had the most permissive policies when it came to remote work and these are now the companies who are also laying off the most workers. Is there a relationship between remote work and lower productivity?

“The benefit of remote work is that all that time an employee would need to spend on getting ready and commuting can now be spent on more productive pursuits,” Eugene Plotkin notes. “However, being remote also has its own challenges, such as placing workers in a home environment which can be more distracting and less focusing. Some people are naturally focused, while others need to be in an office environment to be productive. For many CEOs, the benefit of employees holding each other accountable at an office outweighs the costs of their inconvenience.”

The world’s richest man, Elon Musk, is known for requiring his employees to come into the office. He has told the workforce at Tesla, SpaceX, and now Twitter that they’re required to spend a minimum of 40 hours at the office each week. He extends this requirement not only to regular employees, but also to executives and company officers.

“Elon is just one of a long list of CEOs who take a traditional approach to work,” Eugene Plotkin says. “I can name countless others. By way of just one example, Reed [Hastings] at Netflix has said that he does not see any positives to employees working from home.”

According to The Wall Street Journal, Hastings, the CEO of Netflix, has stated that from his perspective, “Not being able to get together in person, particularly internationally, is a pure negative.” 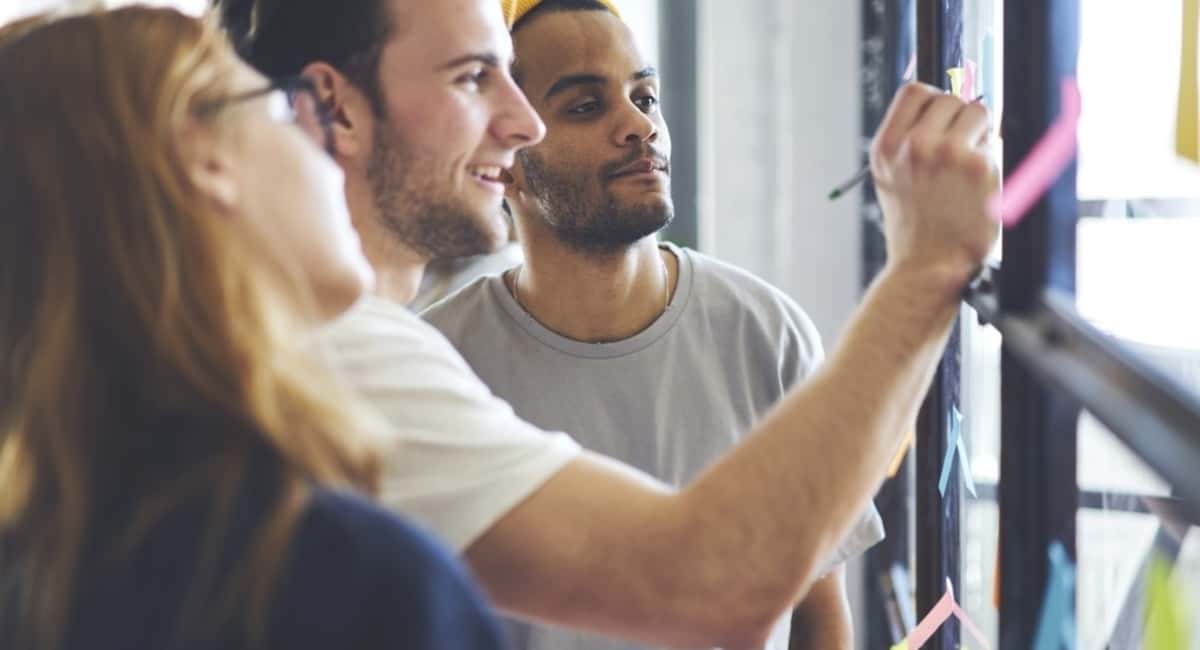 Plotkin notes, “We have to see how Elon’s approach works at Twitter, but that will be an important signal to others. Before he took over, the company was losing millions of dollars each day. In the current fiscally more conservative investment environment, this is not a sustainable trajectory. Will Elon’s new policies, including the work from office requirement, make a difference? I expect we will find out in the coming months.”

Eugene Plotkin points out that the only benefits to companies of having a remote workforce is not having to pay for an office and having access to a global talent pool. Everything else that comes with remote work, however, is generally not in companies’ interests.

“When you compare the financial cost of an office against the financial cost of reduced productivity, the productivity is usually the greater challenge,” Plotkin explains. “That is the math most CEOs are contemplating. Remote work was primarily used for offshore teams prior to the pandemic, then it became an extension of the lockdowns, and then it became an employee lifestyle support. However, as we enter a recessionary environment, the power is swinging back to the executive side of the boardroom. And many executives are saying that in light of the difficult economic times, they are prioritizing workforce productivity over workforce satisfaction.”

Emerging from the pandemic, Apple made headlines when it decided to require its employees to work at least three days a week from the office. The company’s CEO, Tim Cook, told his team: “I hope everyone is feeling as energized as I am and that you are looking forward to seeing your colleagues in person again in the weeks ahead. I can’t tell you how much I am looking forward to being together again.”

“It’s not just the tech CEOs that are pivoting; this is happening across all the industries,” Eugene Plotkin says. “Look at Jamie Dimon, for example. He is not just the CEO of JPMorgan Chase, but one of the most listened-to executives in the world. He has been very clear on this issue — he thinks remote work debilitates innovation, demolishes passion, and destroys culture.”

Studies have shown that the way people interact on video and the way they experience that interaction is profoundly different from the experience in real life. There is a level of bonding and shared experience that cannot be replicated with remote work, at least not given the current state of technology.

“Think about this — do you have any real friends that you met online and never met in person?” Eugene Plotkin asks. “For most of us, the answer is no. Human beings need to be around each other, I mean really and truly be around each other in the real world, in order to build meaningful connections.” According to Art Markman, a professor at the University of Texas, research has shown that watching other people engaged in productive work results in something called “goal contagion.” In an essay in the Harvard Business Review, Markman wrote, “When you observe the actions of other people, you often adopt their same goals. Being around a group of people who are working toward a common mission reinforces that goal in everyone in the workplace.”

“In the beginning, remote work may not impact productivity because the employees who are now remote often spent years building working relationships with one another in an office,” Eugene Plotkin says. “However, as individual employees leave or retire and new employees join, that sense of trust and camaraderie begins to unravel. Over time, the negative impact of remote work can grow and begin to weigh down a company’s productivity.

“Ultimately, a remote culture can work for certain companies, but it requires a strong policy backbone, a system of accountability, and commitment from employees,” Eugene Plotkin concludes. “And for those individuals who are being forced to return to the office despite their preference to stay remote, I have absolute empathy. My best advice is to engage in constructive conversation with the human resources department and see if a hybrid option or exceptions for special cases may be available.”

Why Should a Company Get a Food Ordering Form? 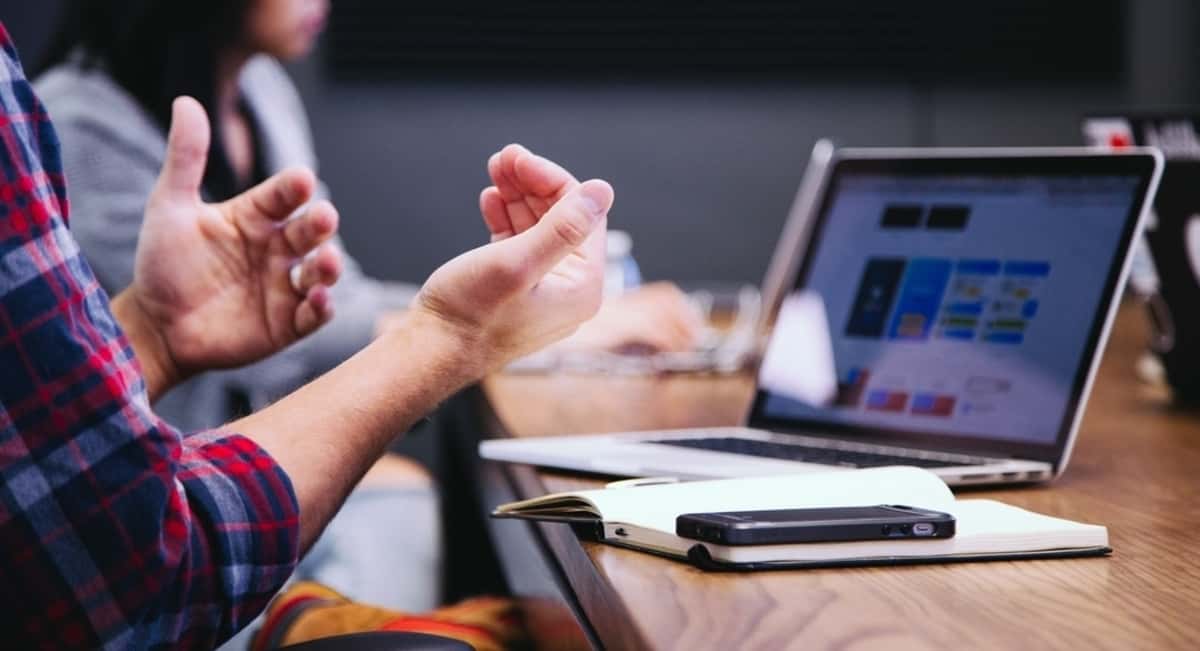 Read More
A career test is extremely valuable to any company. It tells exactly what the ideal career path is…